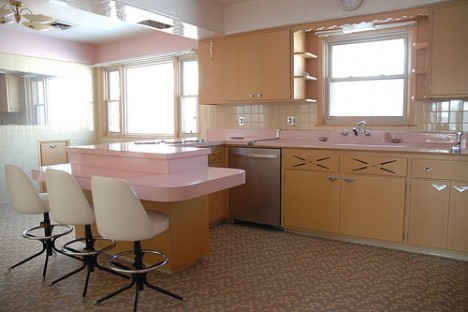 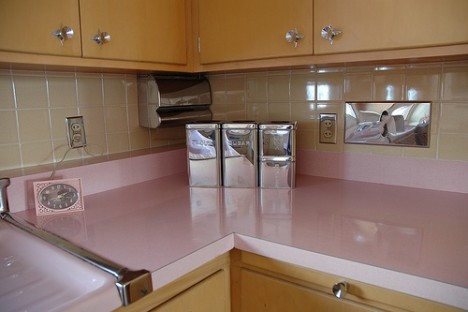 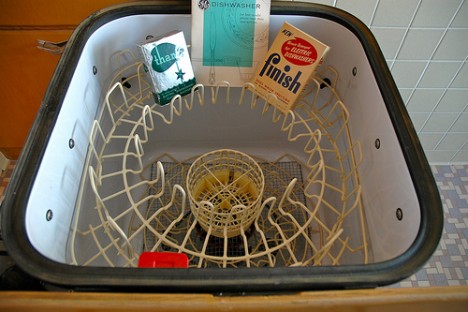 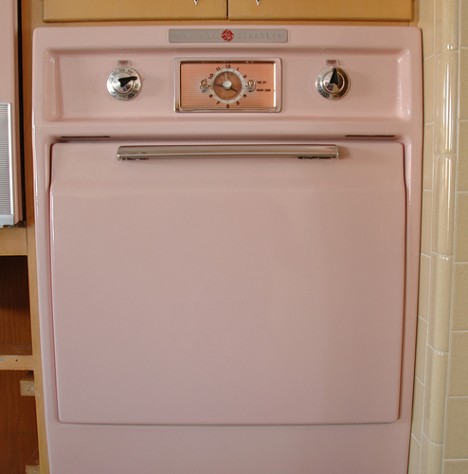 A masterpiece of a 1962 kitchen stands at the center of a Chicago house that had been abandoned for decades after it was built, with nobody ever having lived there at all. Seventeen years ago, the home was discovered and purchased by furniture collector Nathan Chandler. The brand-new kitchen is like a showroom for General Electric and various ’50 household brands with pink countertops, blonde wood and even packets of dishwashing powder in the drying rack. 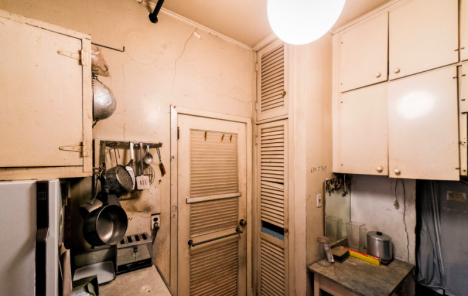 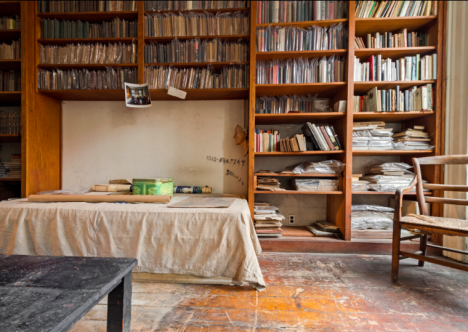 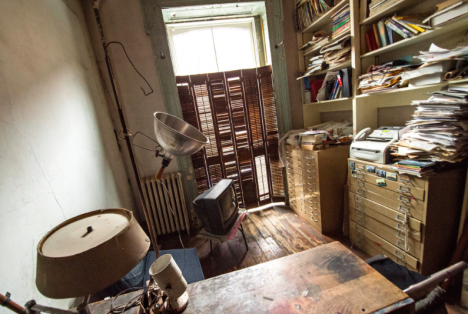 The Chelsea townhouse occupied for decades by iconic modern artist Louise Bourgeois has become one of New York City’s few artist house museums, remaining exactly as the artist left it when she died in 2010 at the age of 98. Bourgeois lived at the narrow, 19th-century brick row house for 50 years and left it to a nonprofit organization she set up in the 1980s after purchasing the adjacent house from her neighbor. Now, the neighboring townhouse functions as an exhibition gallery of her work, while her living quarters seem to retain the essence of her being.

Crypt of Civilization: Won’t be Opened for 6,000 Years 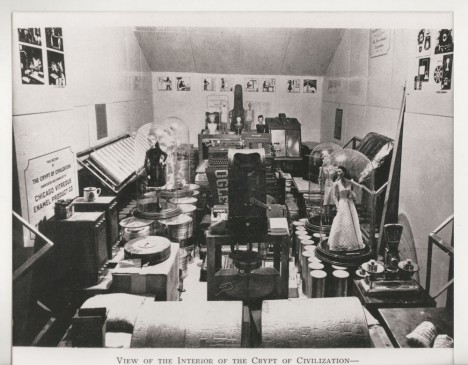 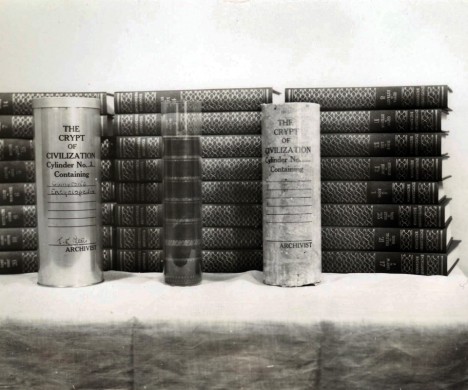 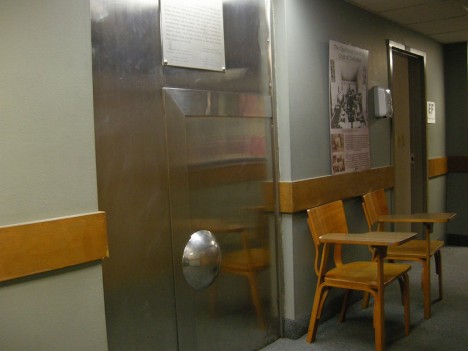 And now for a real, actual time capsule interior: a room that is locked away intentionally with the directions to not open it until the year 8113. That’s not a typo. Sealed in 1940, The Crypt of Civilization is an airtight space at Georgia’s Oglethorpe University containing everything from literary works to everyday items that were used at the time. Creator Thornwell Jacobs took inspiration from the buried tombs of Egypt, setting his date according to the amount of time that had passed between the building of Egypt’s grandest pyramids and the opening of King Tut’s tomb in the 1920s.