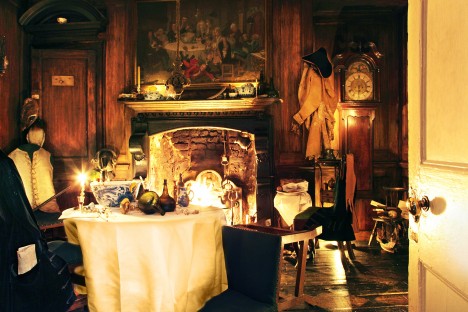 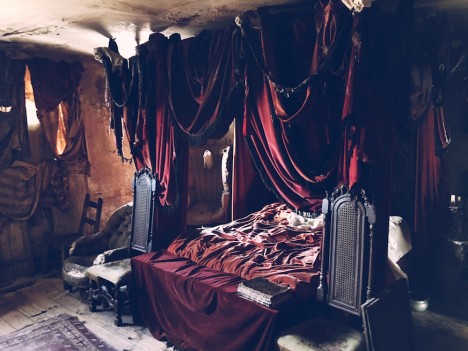 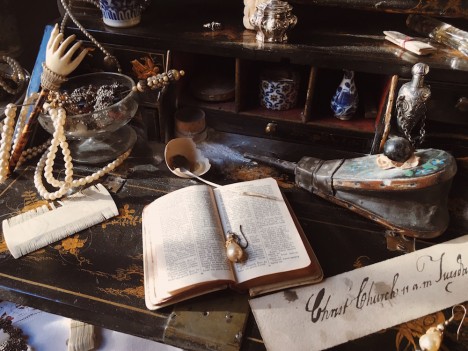 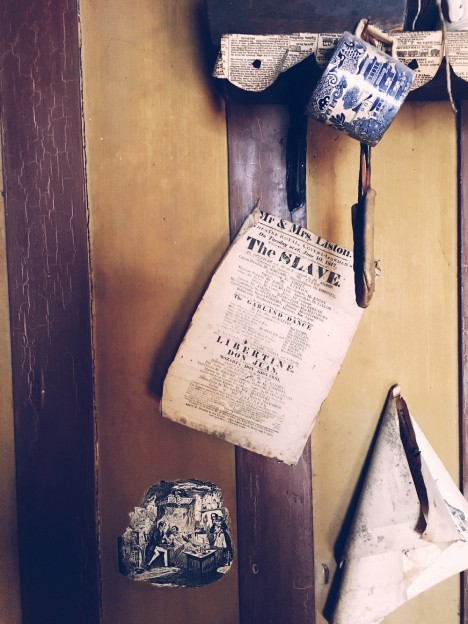 The house at 18 Folgate Street in London may look just like its neighbors from the outside, other than an imposing black door and Egyptian door knocker, but inside is a veritable time machine. Though the contents were not left alone for two centuries, they might as well have been, as former owner Dennis Sever painstakingly filled the place with antiques and then lived there for twenty years as the original occupants would have done in the 18th century. The ten rooms of the George I townhouse are filled with the belongings of a family of Huguenot silk weavers to create a ‘still-life drama’ that is occasionally opened to the public for candlelit tours. 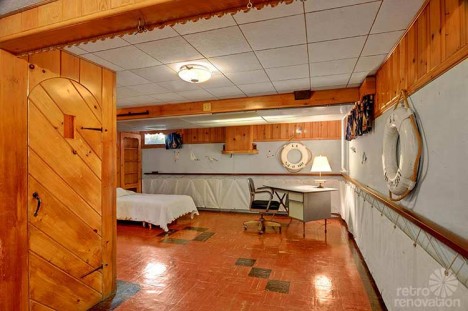 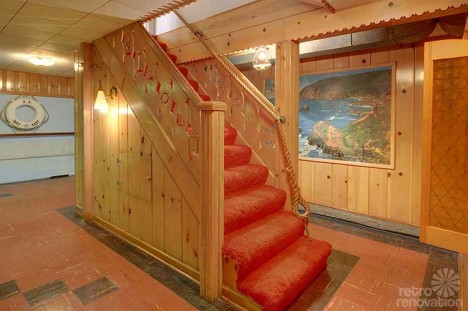 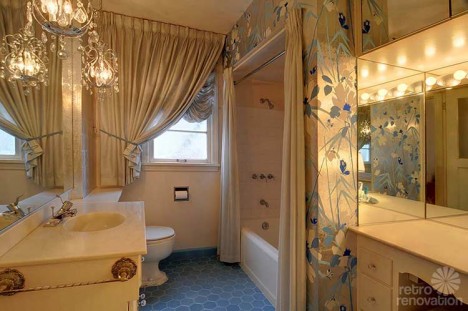 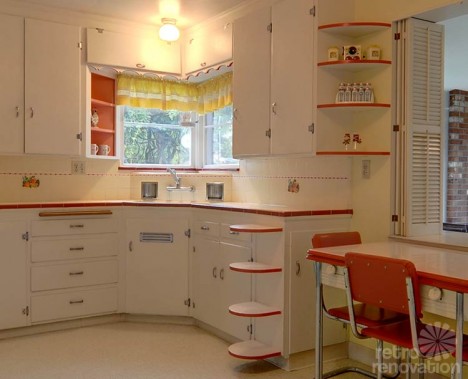 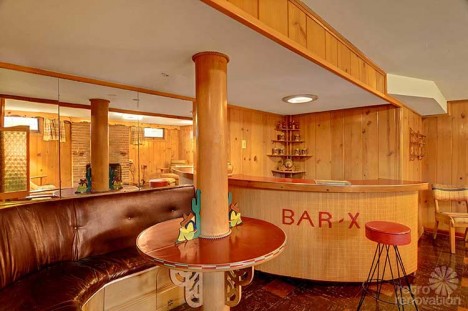 The same owners lived in this charming, very vintage Pacific Northwest home in Seattle, Washington for 70 years, and didn’t renovate or change the decor for much of that time. The little three-bedroom brick ranch house features a vintage kitchen with matching red and white enamel dining set, a Hollywood regency bathroom and a finished basement bar and guest bedroom with the feel of a ship interior. 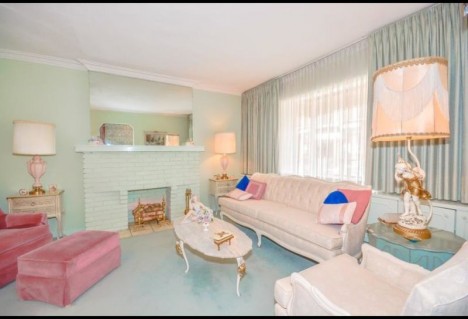 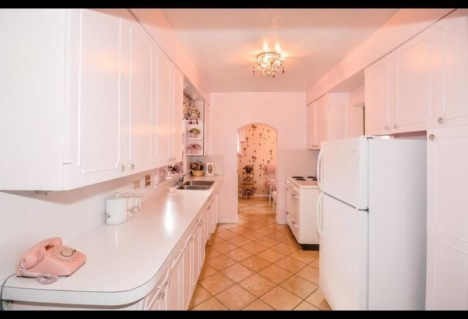 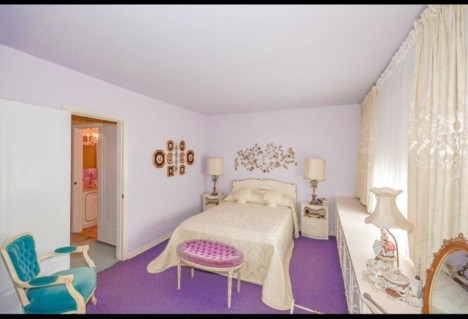 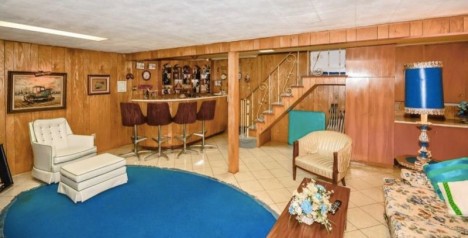 The 96-year-old owners of this Toronto home decorated it in the ‘50s and ‘60s and then never made any changes, keeping all of the original elements in pristine condition. Beautifully patterned wallpaper, a mint-and-pink color scheme, a gleaming white kitchen and frilly pink and purple bedrooms are among the features, including a purple-carpeted master bedroom that looks almost exactly like Joan Holloway’s bedroom on Mad Men. The backyard is even carpeted in AstroTurf.