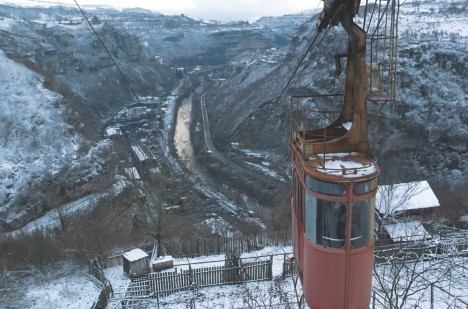 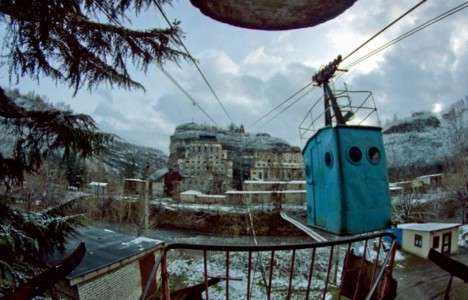 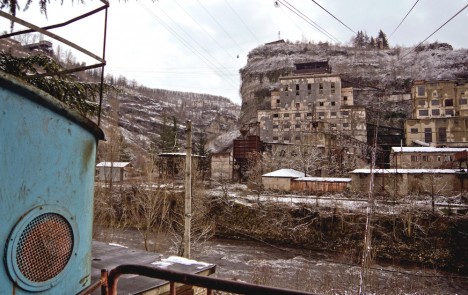 How cool is it when your town is known as “The City of Cable Cars”… and how sad when said city is now a mere shadow of itself and most of the cable cars are no longer running? 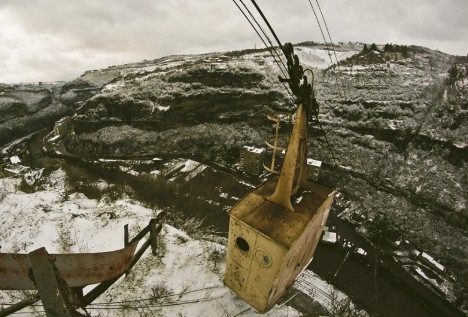 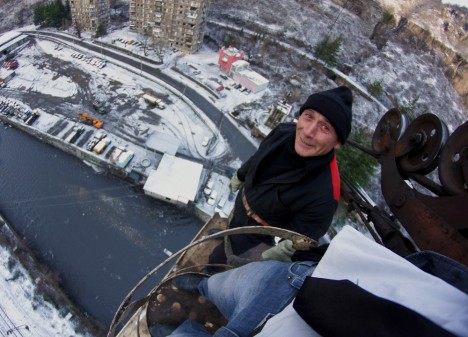 The shadow stretches back a long, long way for the Georgian mining town of Chiatura: in 1906, 60% of the world’s manganese was mined here. The cable car system built in the early 1950s made it much easier for miners to get to and from work. Of course, when there’s no work, there are no miners and no point in running the cable-cars. 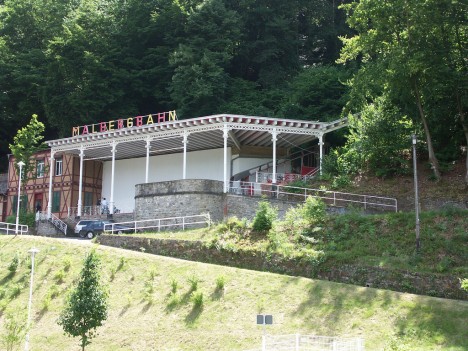 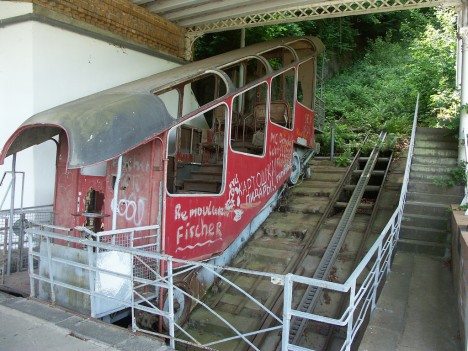 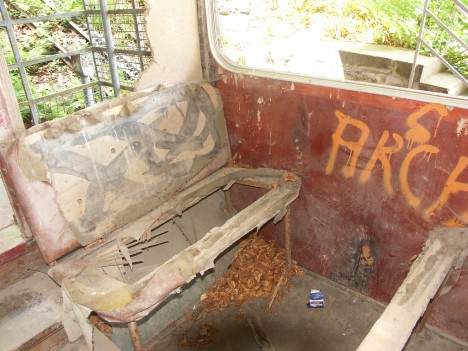 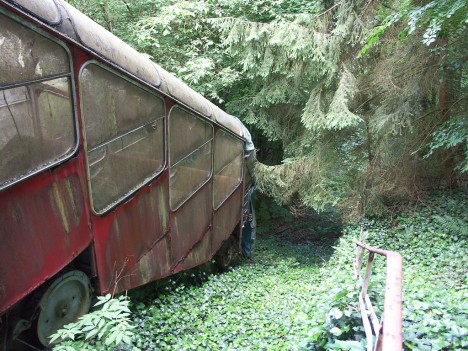 The German bathing resort of Bad Ems dates back to Roman times though its cable car system is of a more recent vintage. Actually a “funicular railway” – sort of a ground-hugging cable car – the Malbergbahn opened in 1887 and was the wonder of its age, whisking wealthy spa-goers 853 feet up a mountainside to the High Malberg Hotel. Times and tastes change, however, and by 1979 the rickety railway sputtered to a stop. Flickr user Ralf Schulze (rs-foto) extensively photo-documented the area in June of 2008. 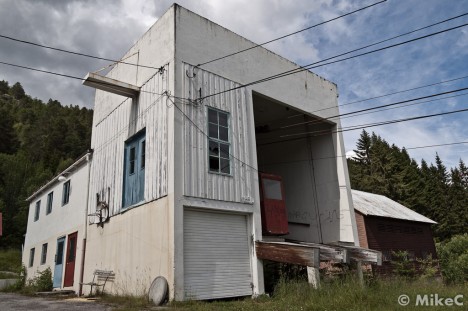 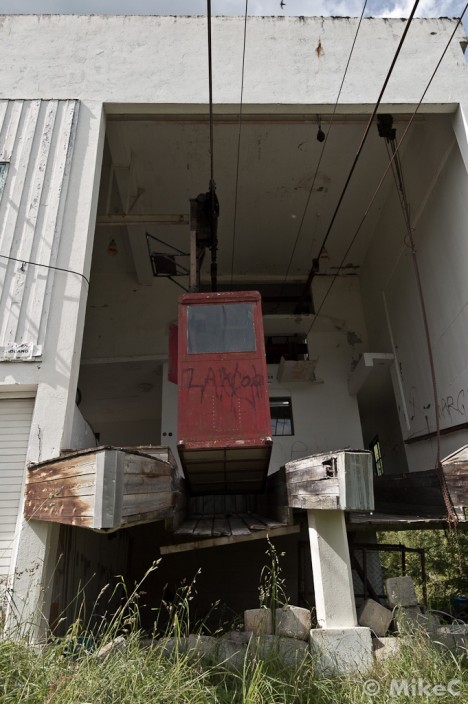 Overlook Sanitarium – we kid you not – was built on a mountainside in Norway and has been abandoned for some time, tuberculosis not being the health scourge it once was. Guess there’s no need for a caretaker now. 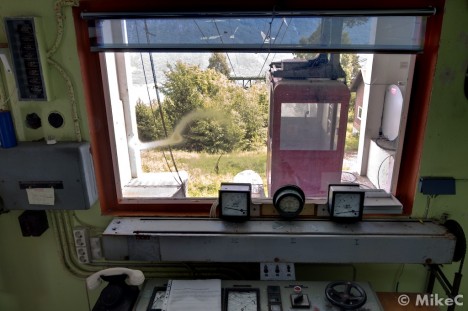 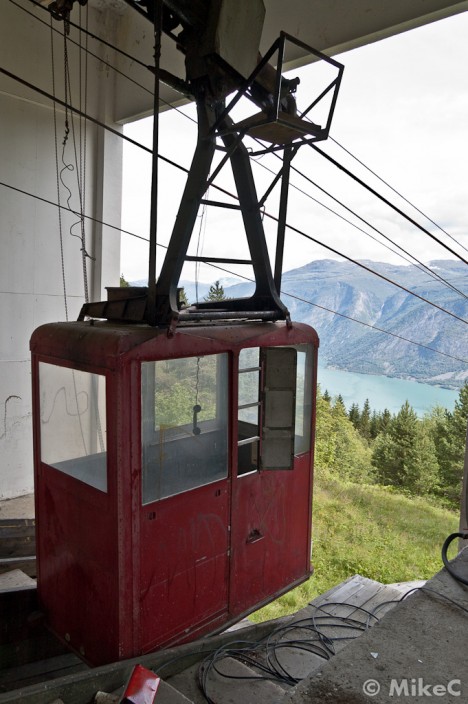 Neither is there any need for the custom cable-way and its cheery blood-red cars, which must have been the height of convenience back in 1902 when the Overlook opened. Credit Flickr user Akrylamid with the above images… by the way, dude, you should see someone about that cough. 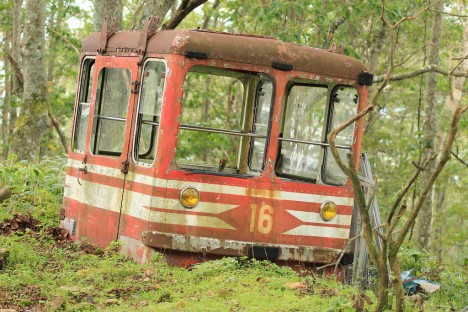 Flickr user Ryan Ziegelbauer (rionz) came across this discombobulated gondola in the mountains of Hokkaido, Japan. What is it about abandoned, overgrown, solitary cable car gondolas in Japan?? As long as we’re wondering, note the car sports the number 16 on its front facade… what happened to the other 15 cars?