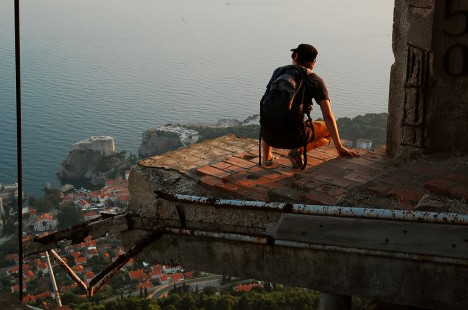 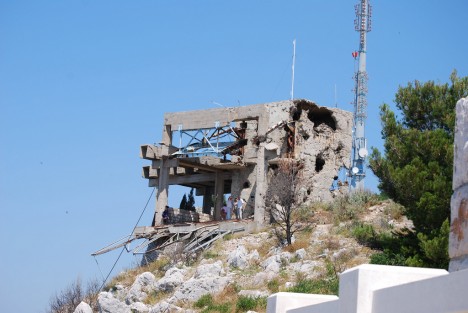 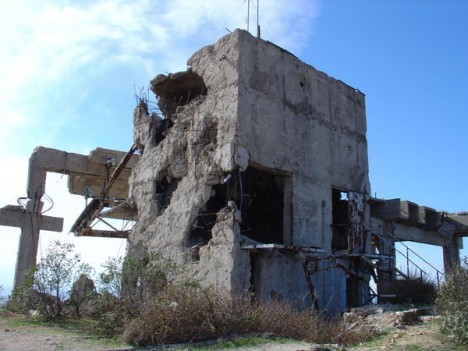 The Dubrovnik Cable Car system opened in 1969, was abandoned in 1991 after being bombed during the Croatian War of Independence, and reopened again several years ago after substantial reconstruction and refurbishment. Props to Flickr users James Graham (jgraham1337) and Doug Gee (Doogle3) for the above circa-2008 images of the bombed-out station atop Mt Srd.

Overgrown at the Memory Bank 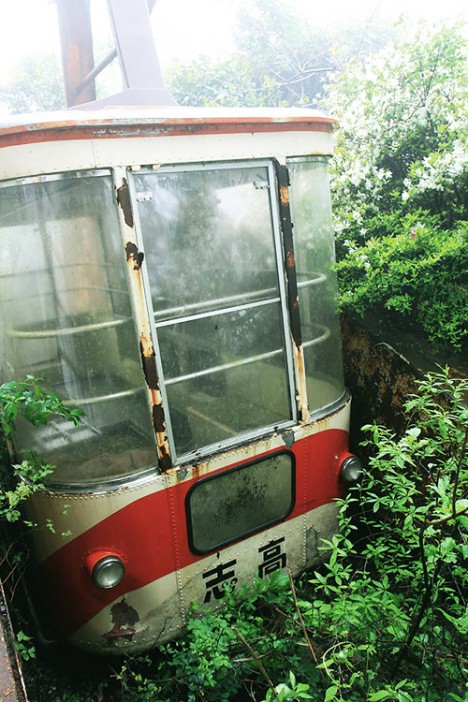 Plenty of ski resorts have shut down in Japan, and their cable-car lifts have shut down along with them. The sharp red & white gondola above is decaying gently deep within a lush forest. Rust in peace, old friend. 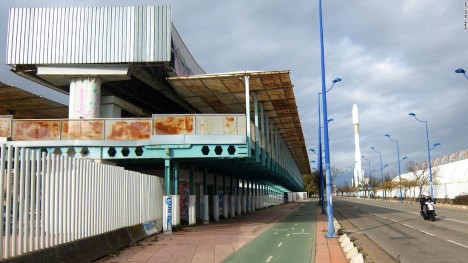 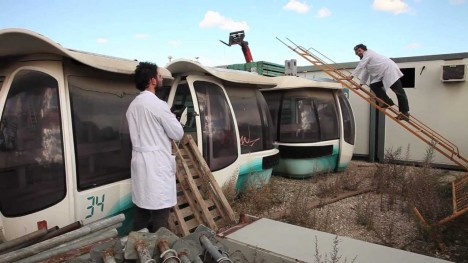 Anyone remember the Universal Exposition of Seville, aka Expo 92? Anyone? Bueller? The futuristic structures built for the Spanish city’s 1992 world exposition were supposed to be temporary but almost 25 years later, many Expo relics are still in place – for better or worse. Among the latter is this rusting cable car station, long-abandoned and non-functional. Check out this video exploring the ruins of Expo 92 in early 2014! 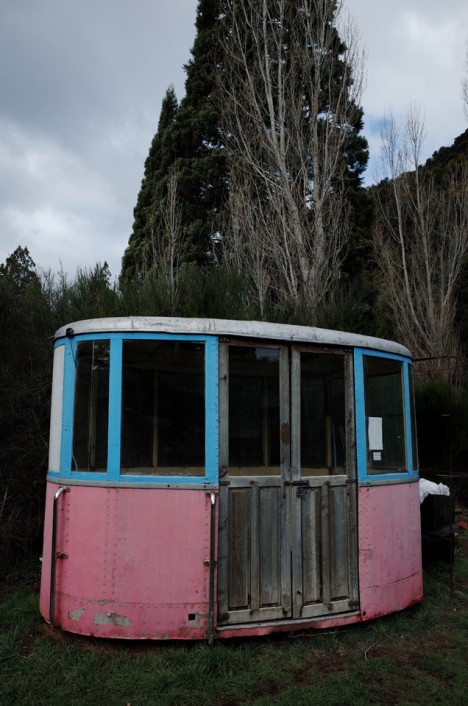 We can’t tell you much about the above pastel pink & blue abandoned cable car other than it was snapped in San Carlos de Bariloche, Argentina, by Flickr user Toby Fung (cakefortiger) in August of 2015. One would guess that Bariloche, being situated in the foothills of the Andes, would be an ideal place for a cable-way. Guess they were wrong. 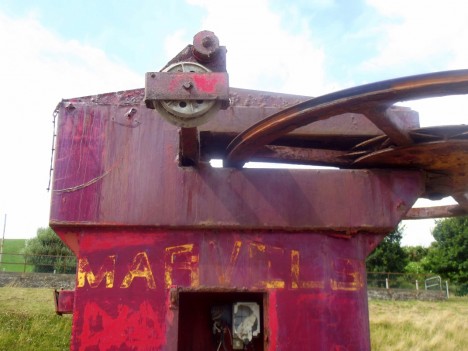 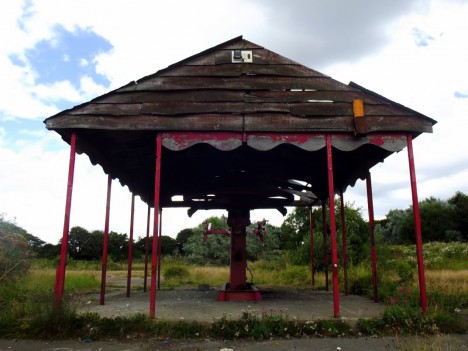 Yorkshire, England is one of the UK’s more popular holiday resorts and quite the scenic spot… though not quite scenic enough to support a dedicated cable-way. 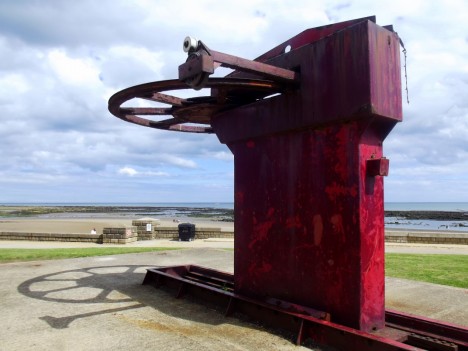 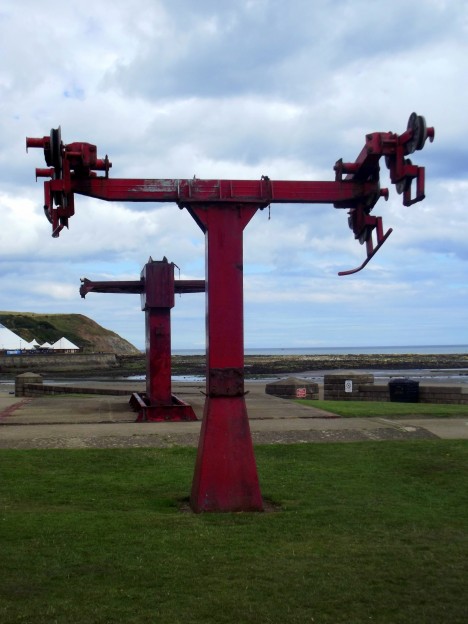 “Now you tell me,” mopes Mr. Marvel, who opened his eponymously-named theme park in 1987… just when the low-cost resort getaway boom was getting under way. DOH!