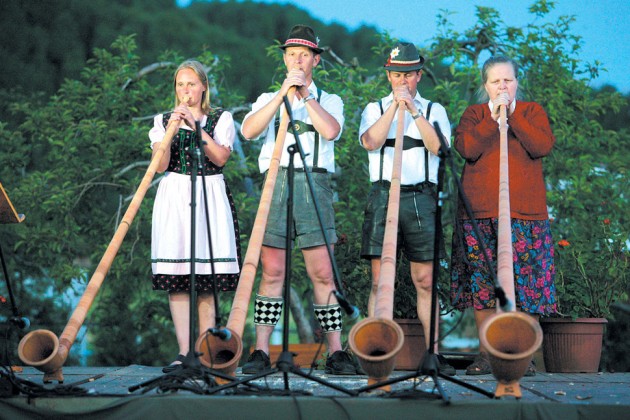 A former haven for Nazi war criminals, child molesters and their sympathizers, Villa Baviera is now a bizarrely whitewashed German-themed tourist attraction tucked into Chile’s Andean foothills. Established in 1961, the cult compound formerly known as Colonia Dignidad (Dignity Colony) hosted infamous concentration camp doctor Josef Mengele, known as the ‘Angel of Death,’ and served as a special torture center and illegal arms cache. Now you can drink beer and watch people stomp around in lederhosen as if none of those terrible things ever happened. 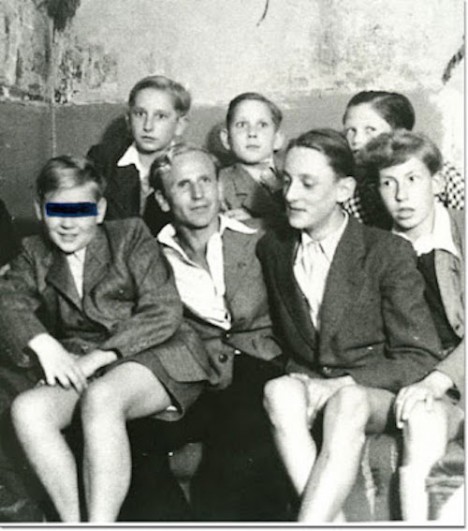 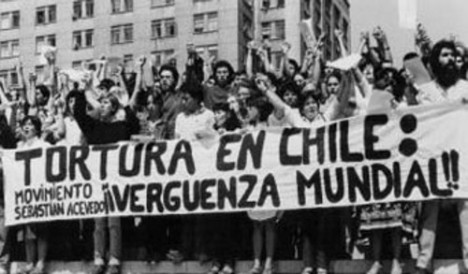 The insensitive nature of the transition of the 54-square-mile compound’s use is just the beginning, considering that an investigation in the ‘90s found evidence of decades of child abuse, torture and mysterious disappearances. Founder Paul Schäfer, a fugitive wanted in Germany for pedophilia, served as the authoritarian leader of 300 residents. Children were separated from their parents and siblings, all media from the outside world was banned, and sex was forbidden without Schäfer’s approval. 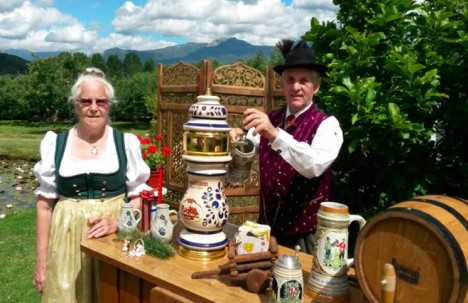 In the ‘70s, dictator Augusto Pinochet made use of the compound to detain political dissidents. Schäfer was finally apprehended in 1997 and died in prison in 2010, and though 20 colony elders were convicted of aiding him in his abuses, the roughly 120 remaining residents were allowed to keep the property and do what they wanted with it, which was to turn it into a money-maker. Rather than making it a memorial to the Holocaust or the crimes that were carried out on the compound, they decided everybody would rather feign collective amnesia. 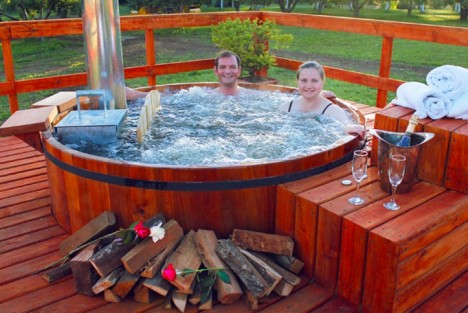 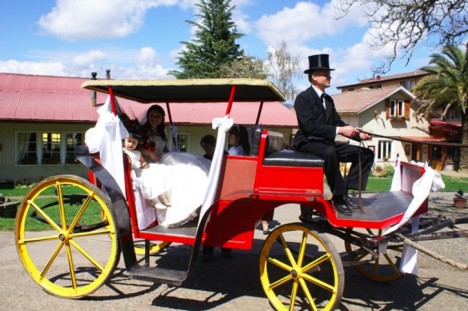 The result is a 21-room hotel, swimming pool, playgrounds, wedding tents and restaurants along with all the German food and beer you can consume. A guard tower once used to spot escapees still looks out over the property, and the perimeter is still edged with barbed wire fencing, but hey, those hot tubs will help you relax away the memories of the atrocities committed there, right? 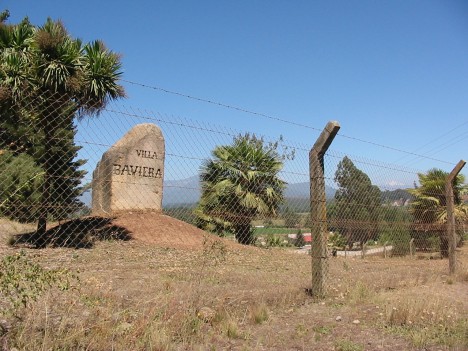 Catch more on the history of this twisted tourist attraction at Bloomberg and in the upcoming Hollywood film ‘Colonia’, starring Emma Watson.