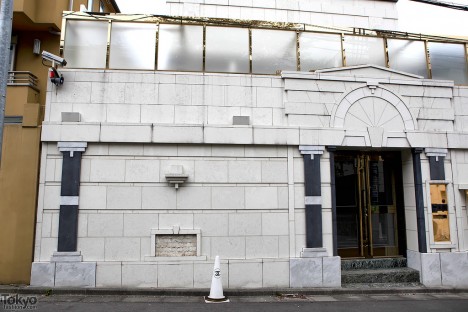 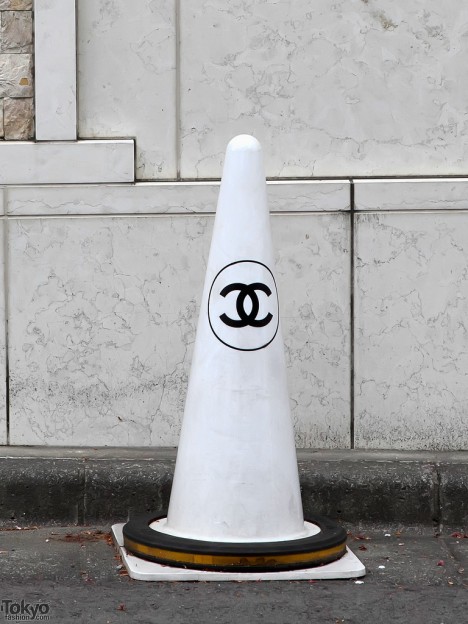 One cone to rule them all… and it’s a Chanel cone at that! We bet it smells divine. This solitary sentinel stands guard outside an unnamed building – likely an exclusive high-end retailer – in Tokyo’s fashionable Shibuya district. Anywhere else but Japan, this cone gets stolen within 5 minutes.

Forever and Ever, Ramen 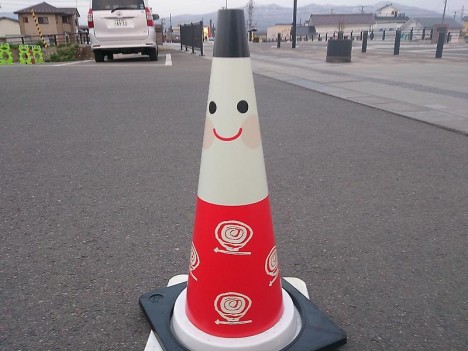 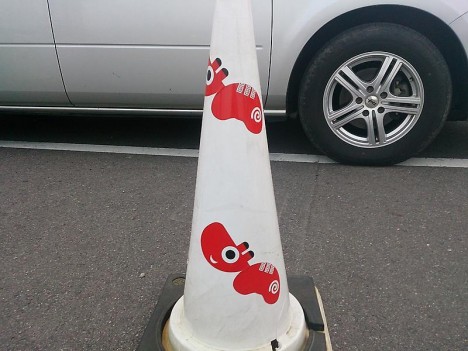 Blogger Today’s Landscape visited a Ramen Museum (we kid you not) in Kitakata, Fukushima prefecture, in April of 2015. No doubt the museum was cool but the blogger was much more taken with the custom safety cones in its parking lot. To tell the truth, so are we. 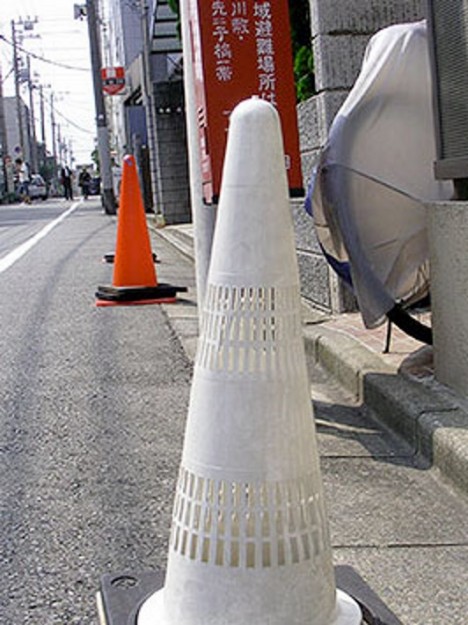 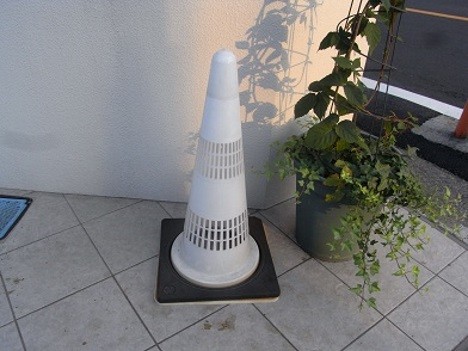 This “ventilated” safety cone allows police to view the inside of the cone from a distance – indeed, this is a counter-terrorism cone! Credit Cone Blog (“it is weblog that covers the cone of the town everyday”) and Misono Green Staff Blog with the airy images above. Yeah, in Japan there’s a guy who blogs about safety cones.

Kookie is as KUKI Does 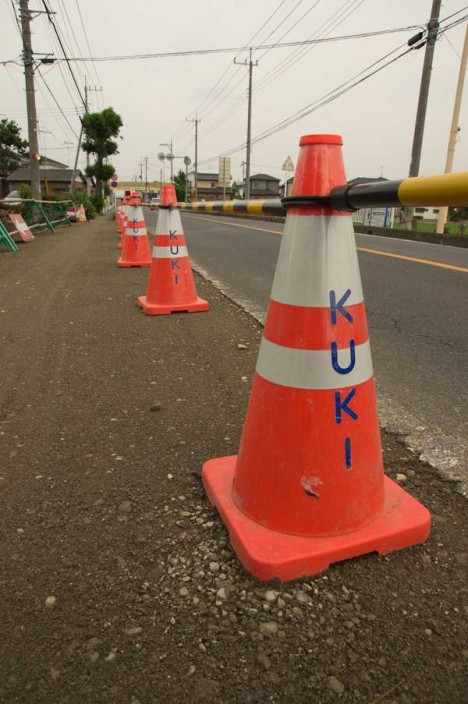 “Kuki, Kuki, lend me your cone”... we’re not on 77 Sunset Strip anymore, Toto! The otherwise unremarkable line of orange traffic safety cones captured by RoadJapan is distinguished by prominent blue “KUKI” text, proving that Japanese safety cones are kookie even when they aren’t.