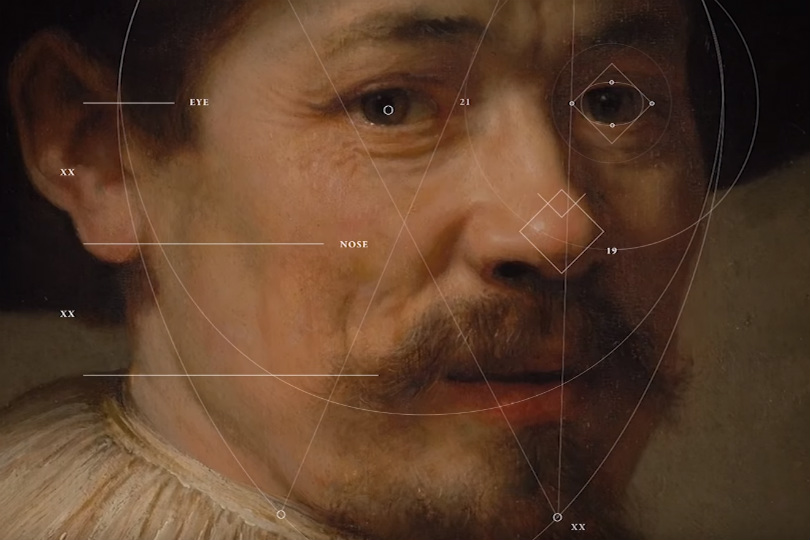 As part of The Next Rembrandt, a multi-year collaborative project, a team of engineers trained a computer not only to understand the works of this famous Dutch master but also to expand his portfolio. Ultimately, the machine created a portrait that is at once brand new and yet also looks (and feels) like a lost original work of Rembrandt Harmenszoon van Rijn. 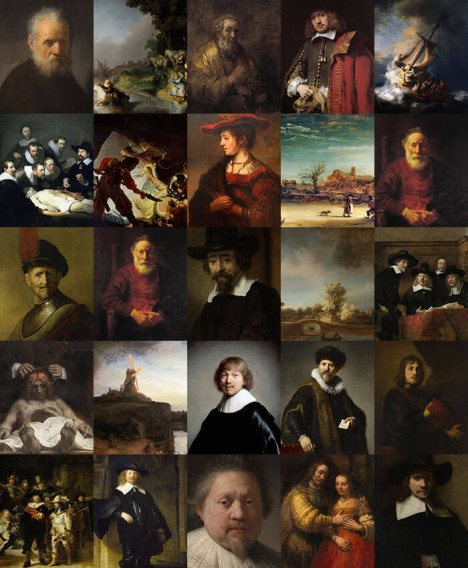 An incredible combination of both machine learning and 3D printing, the project involved digitally tagging data in scanned versions of the artist’s various known pieces. Resulting patterns were subsequently explored by computers, including: brush strokes, approaches to organic detail and uncanny ability to depict human emotions. 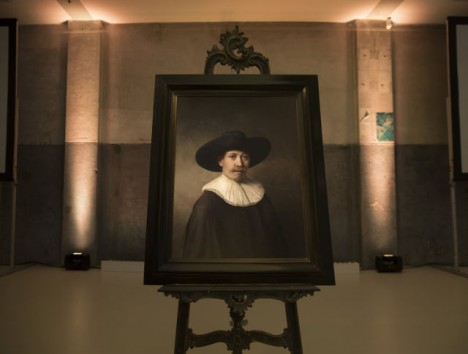 The result is an algorithmic creation that mirrors the style of the master and depicts a Caucasian male in his thirties, with facial hair, black clothes, a white collar and a hat, facing to one side. 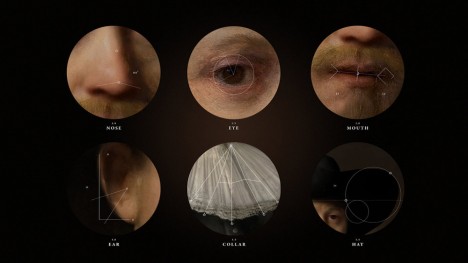 Humans input those general parameters, but did not have a say in the look or feel of the final print. A 3D texture was added to the work based on the height and depth of paint applied to Rembrandt’s actual works. 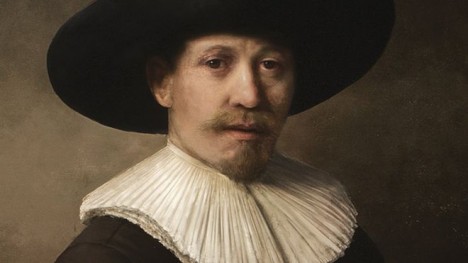 The two-year project was a collaboration between Microsoft, financial firm ING, Delft University of Technology and two Dutch art museums – Mauritshuis and Rembrandthuis. A public exhibition of the portrait is planned and details of the display will be released at a later date.

From the project creators: “It’s been almost four centuries since the world lost the talent of one its most influential classical painters, Rembrandt van Rijn. To bring him back, we distilled the artistic DNA from his work and used it to create The Next Rembrandt. We examined the entire collection of Rembrandt’s work, studying the contents of his paintings pixel by pixel. To get this data, we analyzed a broad range of materials like high resolution 3D scans and digital files, which were upscaled by deep learning algorithms to maximize resolution and quality. This extensive database was then used as the foundation for creating The Next Rembrandt.”