Skyrockets red glare and bombs bursting in air were once sweet music to these abandoned fireworks factories, many of which ended with a bang not a whimper. 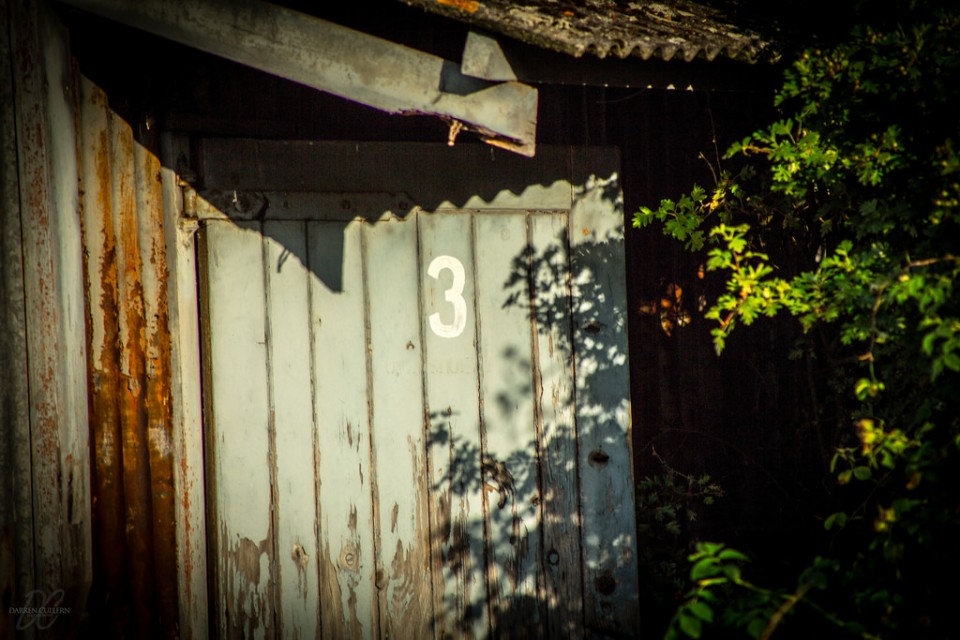 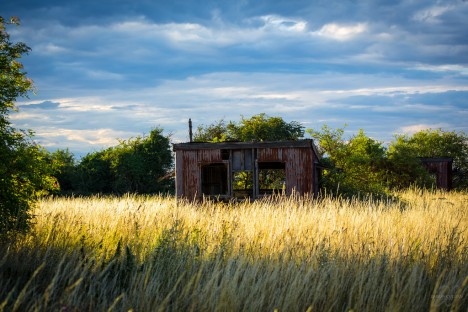 Wells Fireworks manufactured pyrotechnics at Dartford, Kent, UK from 1837 through the late 1970s, finally financially sputtering out under price pressure from cheap competition based in China. We’ll bet old Joseph Wells did not see that coming. 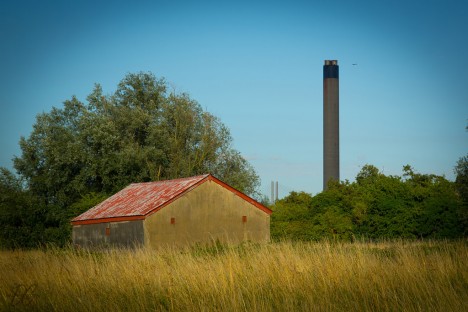 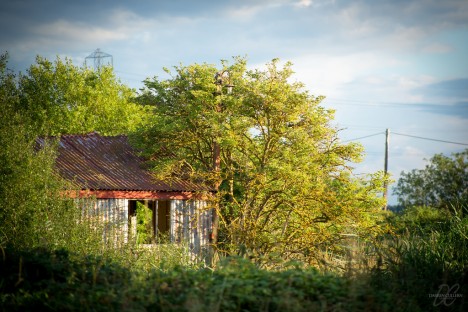 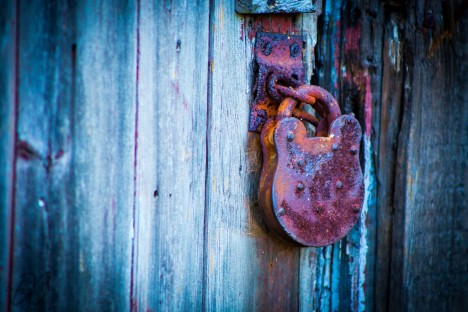 Many of the firm’s original factory buildings still stand (though not too steadily) at the now-overgrown and peaceful Joyce Green area of Dartford. Credit Flickr user Darren Cullern (innerbeast) with these images of the former Wells Fireworks factory taken on August 2nd, 2013. 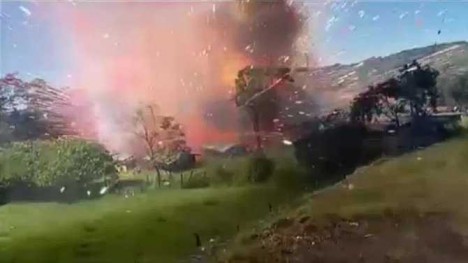 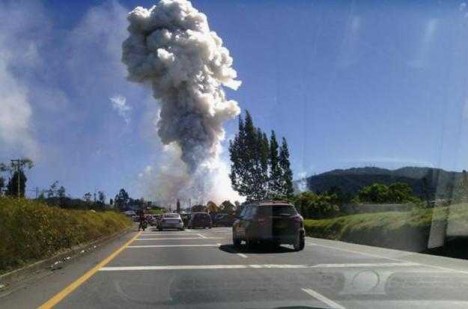 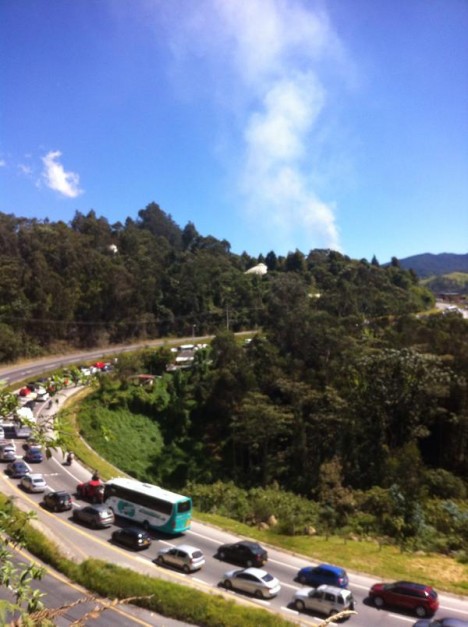 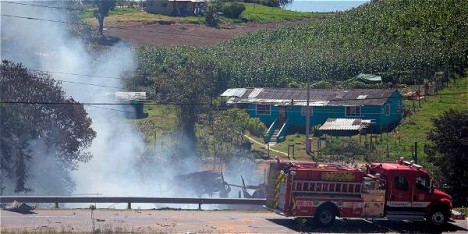 Fireworks factories make products that go BOOM… ideally, far from their place of origin. Premature explod-ulation is not cool – just the opposite! Kudos to Wells Fireworks for not blowing itself to smithereens even once during its 150-year-long history; incidents like the colorful explosion of a fireworks factory near Bogota, Colombia in January of 2015 are all too common. 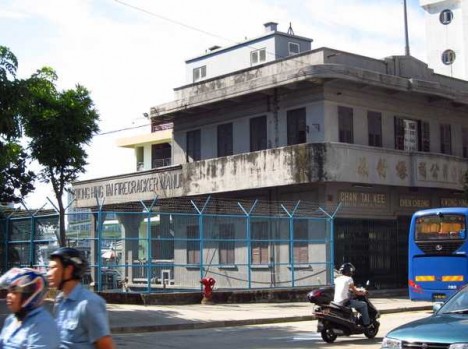 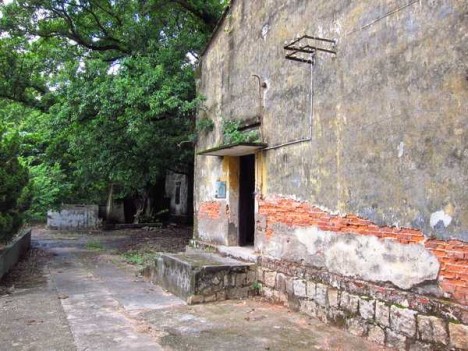 The office and administration building of an abandoned fireworks factory in Macau looks like it’s been through a battle or two in its day. Most likely it was built to survive an explosive calamity, which if you come to think of it is rather like being in a war. Betcha the boss of the place passed on the corner office with a view – wouldn’t you?