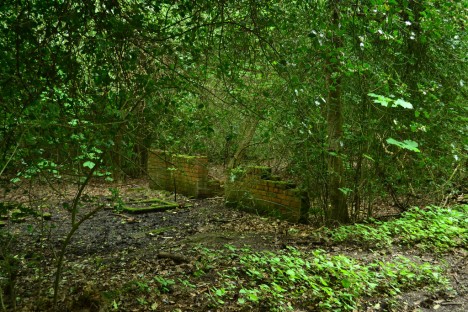 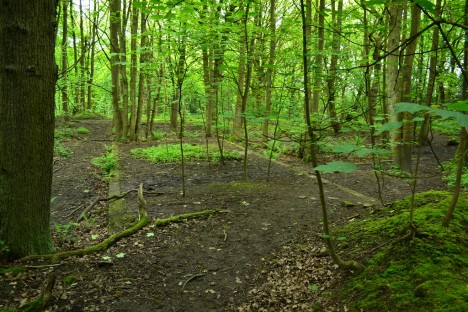 From KAPOW to POW: the former Guys Fireworks Factory in Calverley, England was already well past its best-before date when World War II prisoners were housed within its smoke-scented walls. Over 70 years later, said walls themselves have been reduced to next to nothing. It seems some abandoned fireworks factories actually DO go out with a whimper and not a bang. A tip o’ the army cap to Flickr user Thomas Ackroyd (Ackers- Schoolboy Hero!!!!) who snapped the evocative images above on May 15th of 2014. 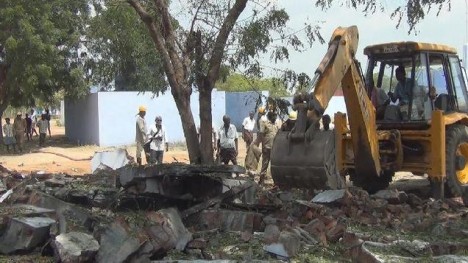 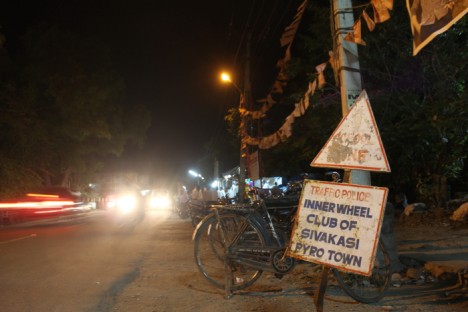 India ranks right up there with China when it comes to fireworks manufacturing, not to mention accidents at fireworks factories or, as Indians endearingly call them, “cracker units”. Take Anil Fireworks’ (now that’s gotta hurt!) former factory at Suraarpatti near Sivakasi, which burned to the ground on February 14th, 2014. Sivakasi’s claim to fame, by the way, is that it’s “the largest firecracker hub in India” and the heart of the city’s fireworks manufacturing district is known as… wait for it… Pyro Town. That’s just asking for trouble, amiright?