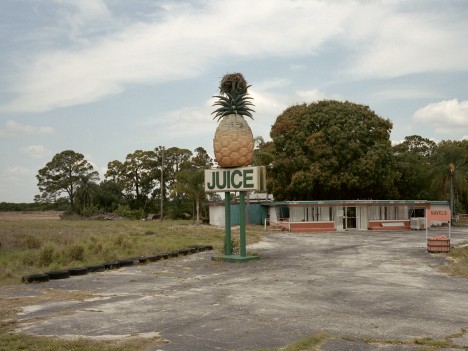 Abandoned by all except a family of nesting ospreys atop the awesome pineapple JUICE sign, this long-abandoned Florida fruit stand was captured to perfection by San Francisco-based photographer Jason Henry in early July of 2014. 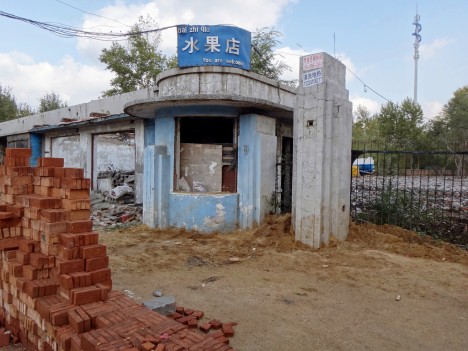 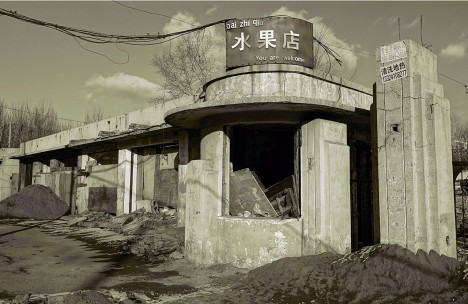 Photographer and Flickr user Ian (Fspot) captured the above abandoned fruit stand in Shenyang, China in late 2013. The ultimate fate of the concrete building is unknown but as it was described as “a toolshed for the demolition crew” when the shots were taken, it’s safe to say its days were always numbered.

No Stand Leafed Behind 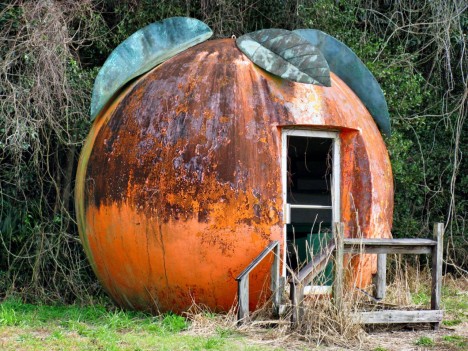 Take it from Anita Bryant, California’s got nothin’ on Florida when it comes to oranges, orange juice, and orange-shaped roadside orange stands. Orange ya glad we didn’t say “orange” again? In any case, the decrepit state of this once-charming & cute abandoned orange stand in Mount Dora, Florida, attests to the decline of roadside produce stands from coast to coast.