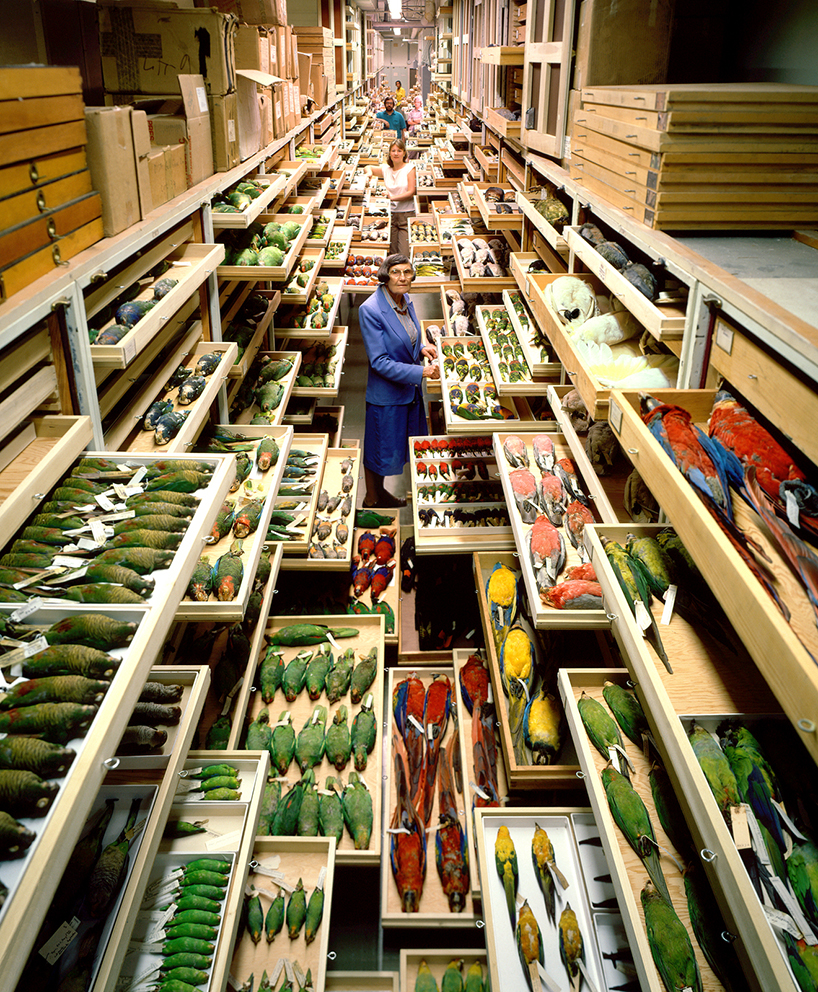 It is hard to imagine just how extensive, colorful and generally amazing the plant, animal, fossil and rock archives at the Smithsonian Museum of Natural History (NMNH) in Washington, D.C. really are … at least until you see the shelves slide out, as shown in this stunning photo series (by Chip Clark). 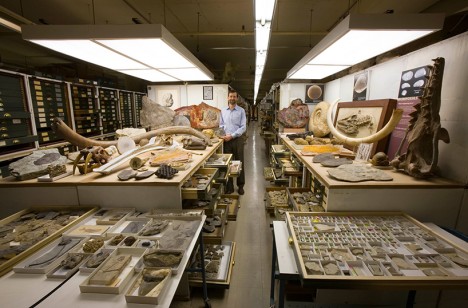 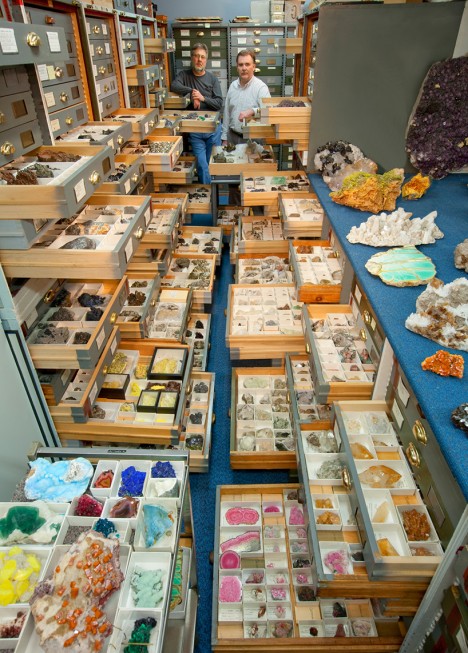 The museum staff has meticulously collected and cataloged plant and animal species as well as rock, fossils and other organic wonders from around the world. Some are on display, but many more live behind the scenes, shelved for reference and study. 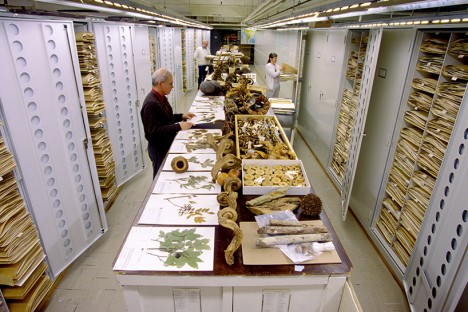 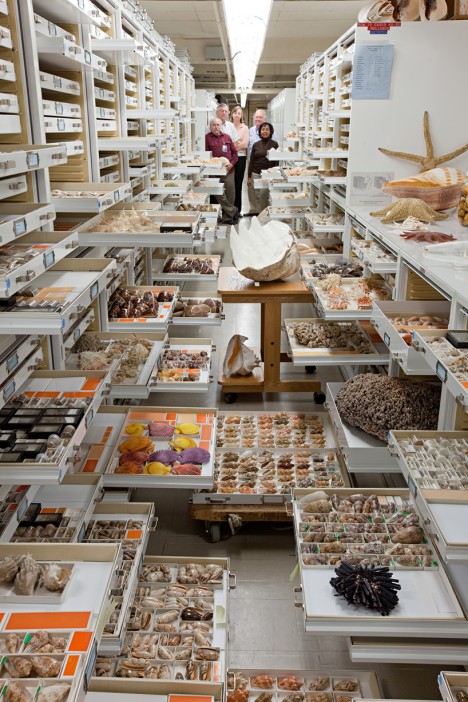 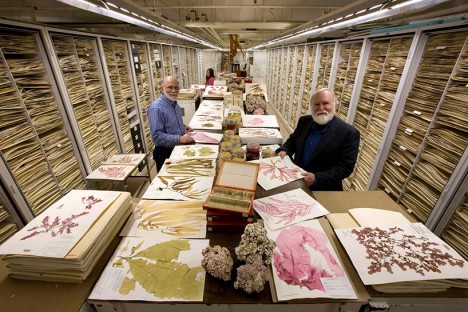 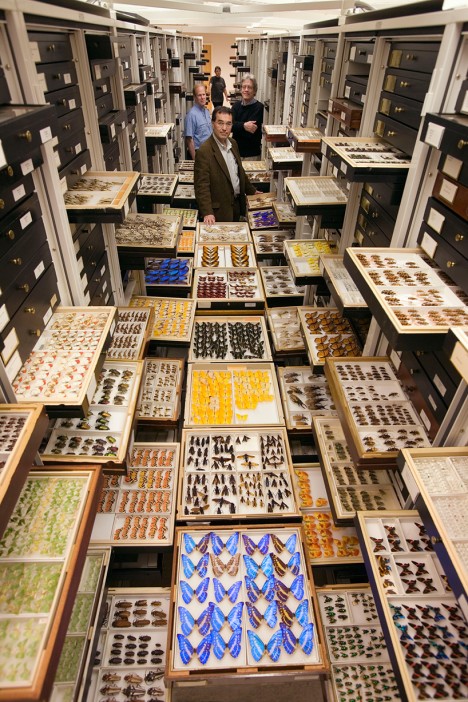 There is something particularly humanizing about these images, shot over the decades by a single staff photographer, which feature not on the each collection but in many cases his colleagues as well. 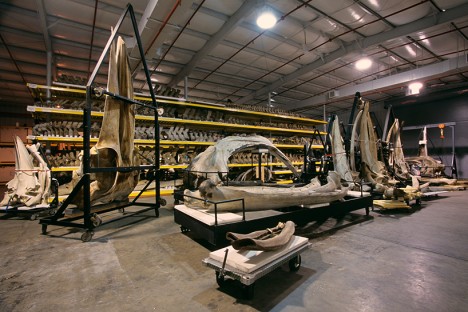 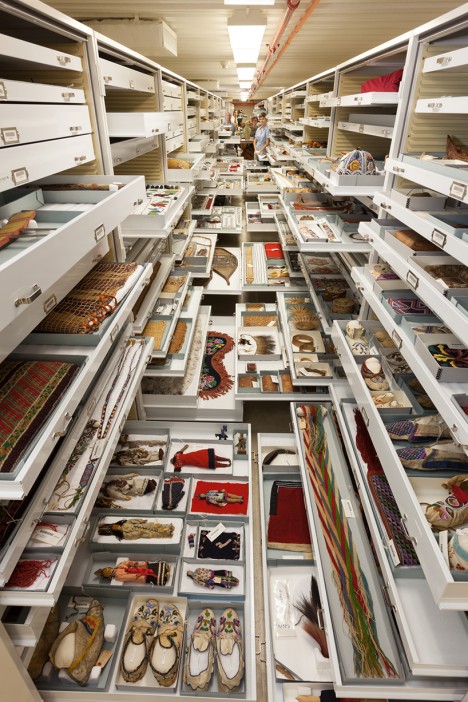