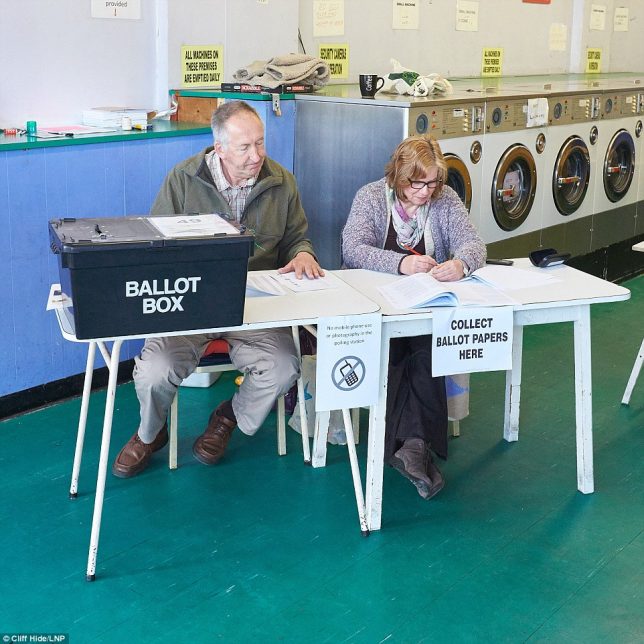 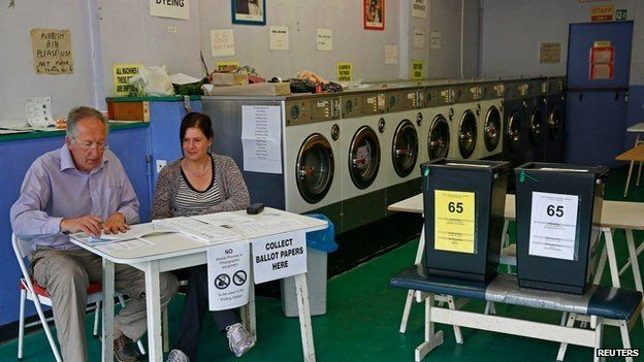 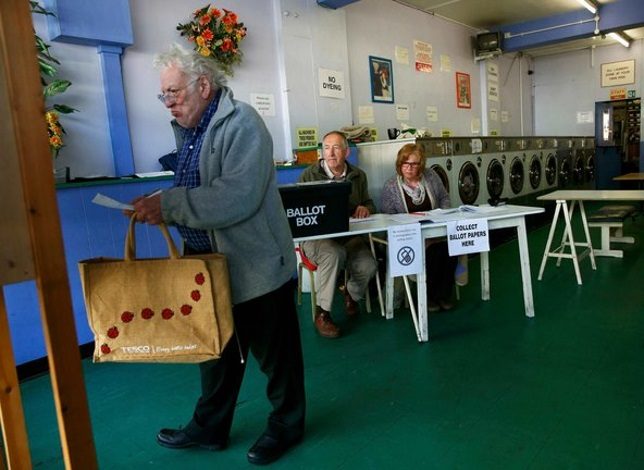 We’ve got your clean elections right here, at the Ace Launderette in Headington, Oxford, UK, where voters can air their dirty laundry and wash their hands of dirty politicians all in one go. Notwithstanding its rather rickety appearance, this odd voting location has served through several British elections and the odd Brexit. 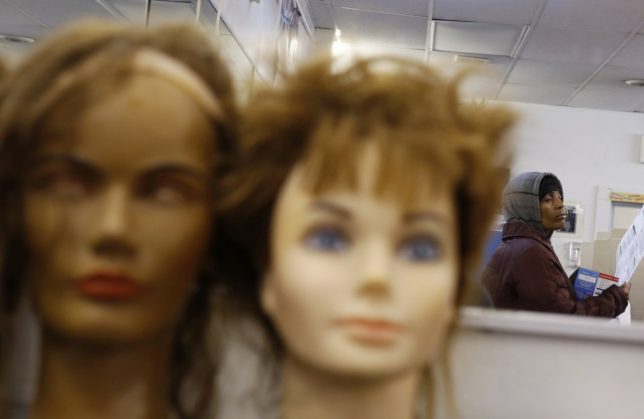 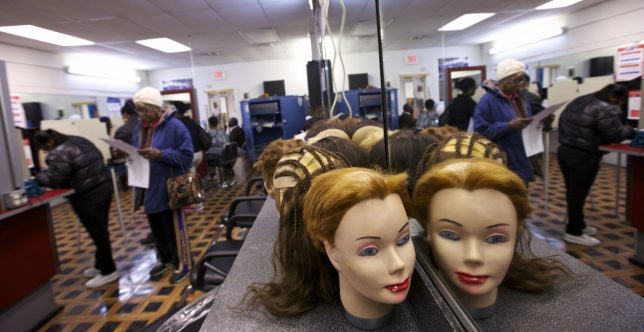 Gimme a shave, a haircut and a ballot… and you’ll get all three at the Gordies Foundation Barber School in Chicago. History states the Whig Party dissolved in 1854 but who knows… dissatisfaction with modern political parties may portend a revival. 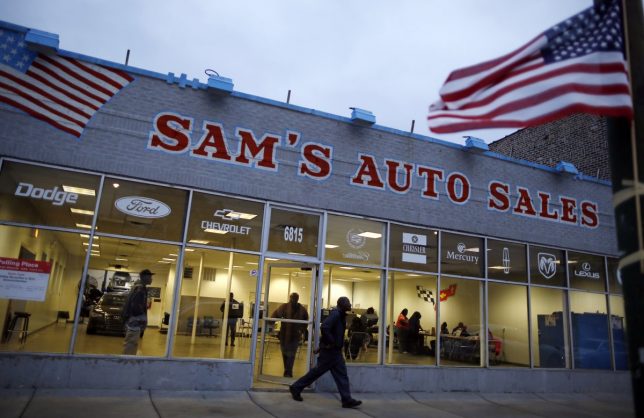 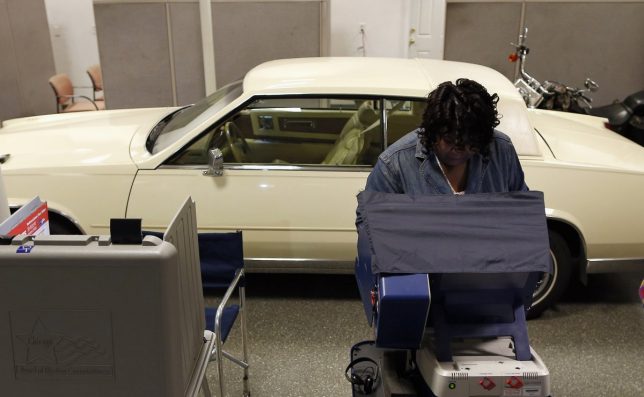 Drive-thru voting isn’t all that odd anymore but driving TO a car dealership to vote? Priceless… and where else but in Chicago. Who can say if Sam’s Auto Sales recorded a sales increase after hosting mid-term election voters in his showroom. 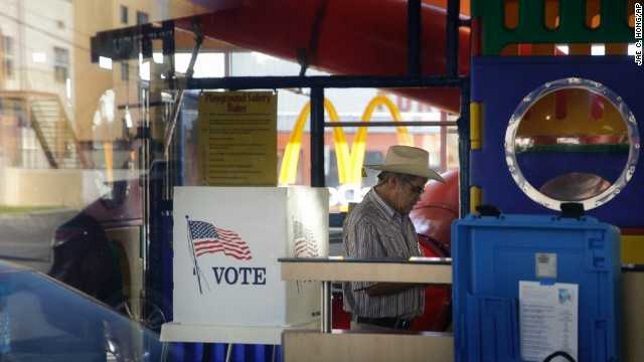 There’s no clowning around at this McDonald’s restaurant in Los Angeles, because voting is serious business. To underscore this fact, store managers set up the ballot boxes in the restaurant’s play area. Now that takes balls.