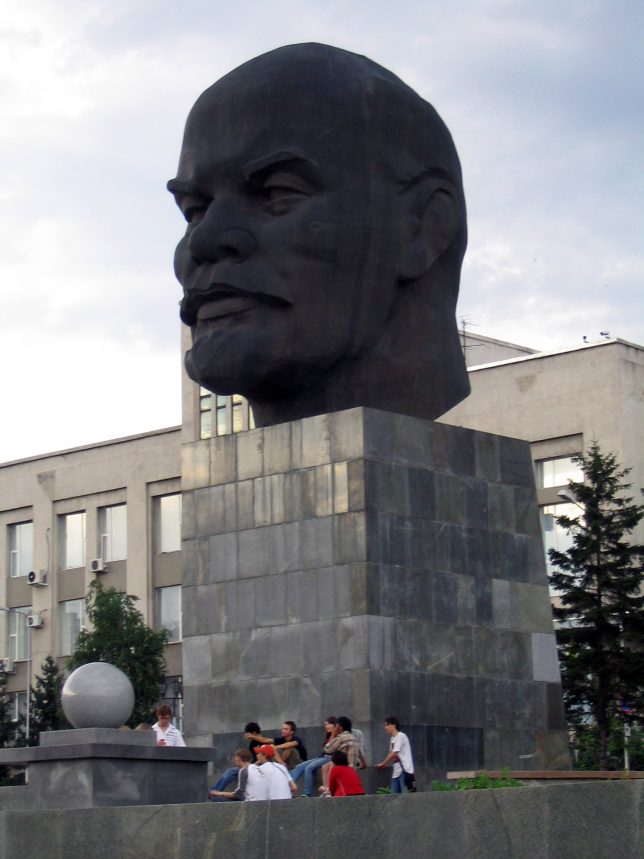 The disembodied head of communist revolutionary Vladimir Lenin sits on a pedestal in the main city square of Ulan-Ude in Russia, built in 1970 to commemorate the centennial of his birth. Though other Lenin statues have famously been taken down, especially in Ukraine, this one remains in place, towering 25 feet over the street. The 42-pound bronze statue is the largest version of Lenin’s head ever created, and every winter, snow accumulates on its bald pate, creating a sort of yarmulke.

The Victory Monument in Riga, Latvia 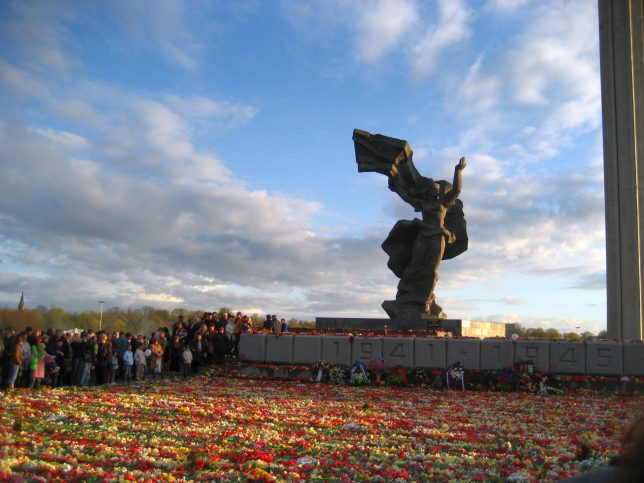 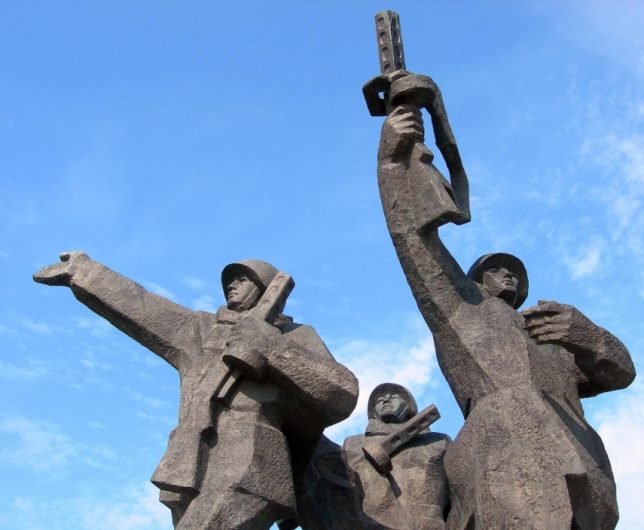 Equally controversial is the Soviet Victory Monument in Riga, featuring a 259-foot-tall column of stars surrounded by a group of sculptures. Constructed in 1985 to symbolize the victory over Nazi forces, the monument is shrouded in the memories of what took place in Latvia following its liberation from the Germans, in the long, dark decades of Soviet rule. This discomfort led to an attempt to destroy the monument in 1997, when Latvian Nationalists set off a bomb that failed to do any damage other than killing two of their group.

Mother of the Motherland, Kiev, Ukraine 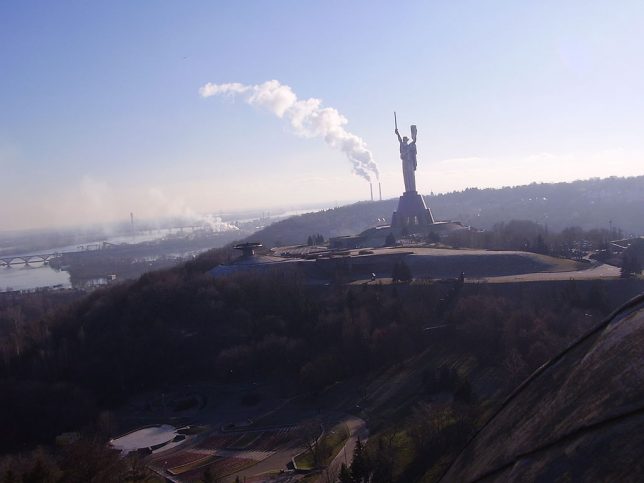 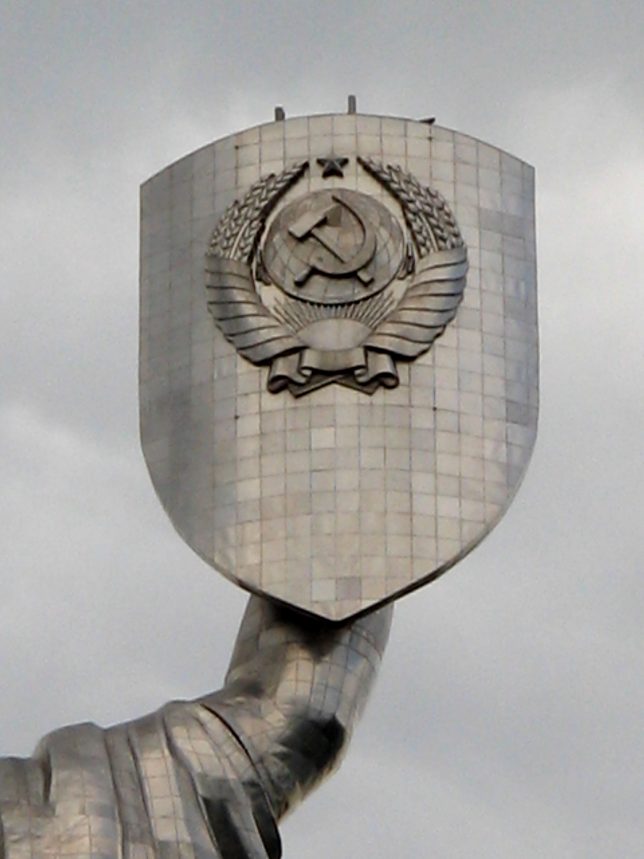 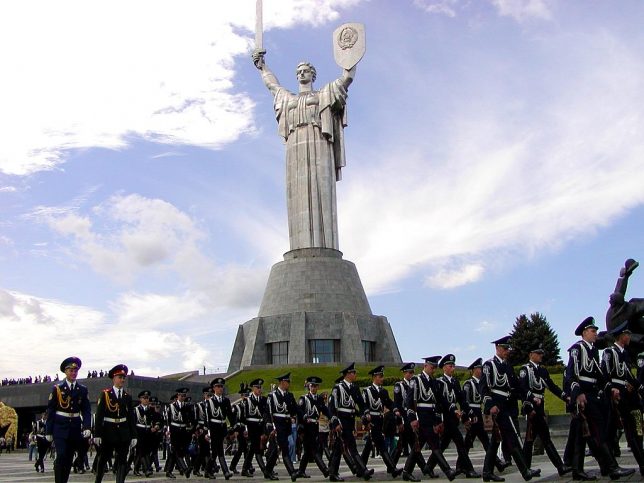 In Ukraine’s capital city of Kiev, another statue of a woman looms tall, sword in hand, representing ‘the mother country.’ Part of the Museum of The History of Ukraine in World War II, the Motherland Monument stands 203 feet tall above the museum building for a total height of 335 feet, and wish 560 tons. The shield alone is 43 feet long. If you look closely, you can see that the statue’s sword is blunt – that’s because the tip was cut off so as not to compete with the height of the cross of the Kiev Pechersk Lavra, a nearby orthodox monastery. It was completed in 1981, and remains controversial, with some citizens calling for it to be torn down. In Ukraine, World War II monuments are exempted from the 2015 parliament decision that outlaws Soviet and Communist symbols, street names and monuments.