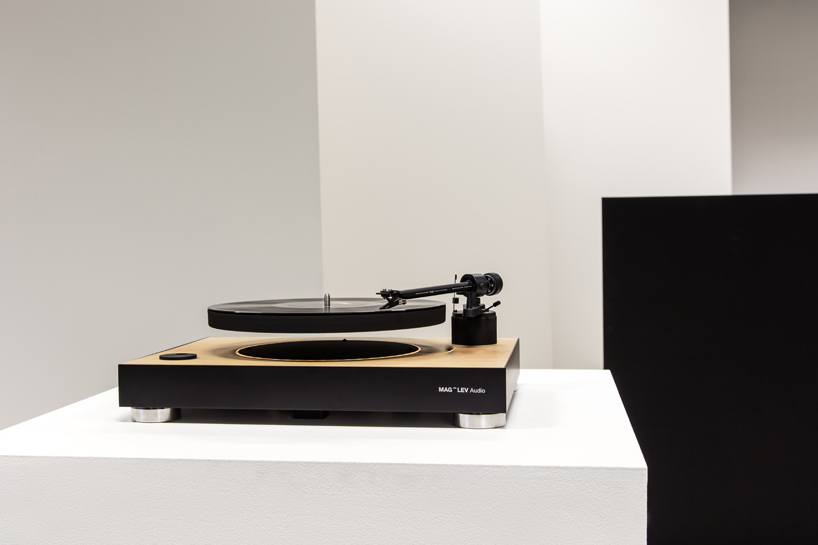 Cool and clever trump common sense and normal physics in this levitating record turntable, which aims to bring a vintage technology into the future.

Mag-Lev Audio wants to push audio technology in a new (vertical) direction, creating an “uplifting experience of music” in the form of the world’s first floating record player. 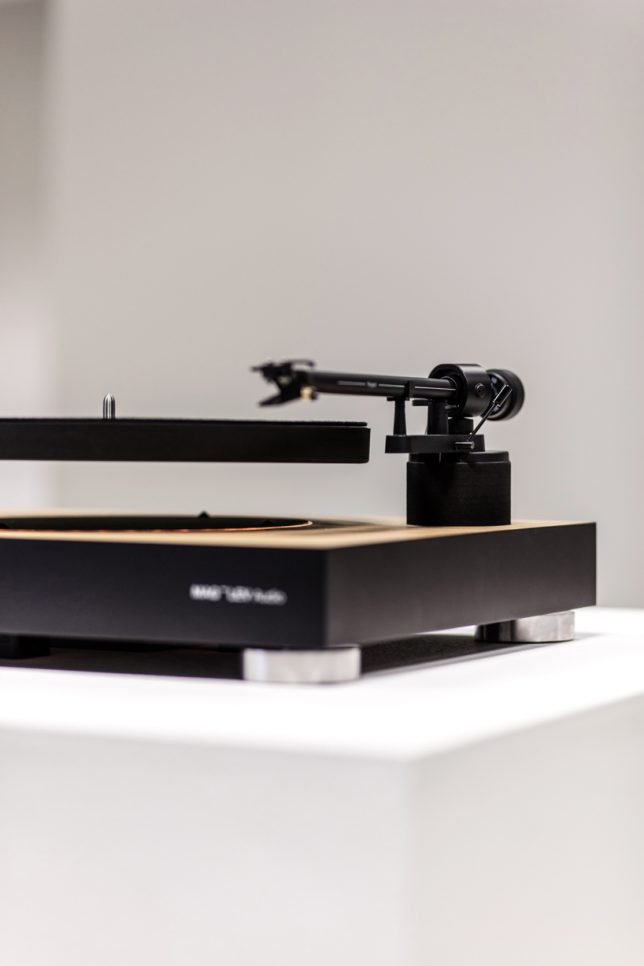 The device, the creators claim, not just about a look, but also the ability to “maintain the incredibly precise turning of the platter with sensor regulating software. Air is the smoothest medium with least amount of friction, which further elevates this project into a truly unique listening experience.” 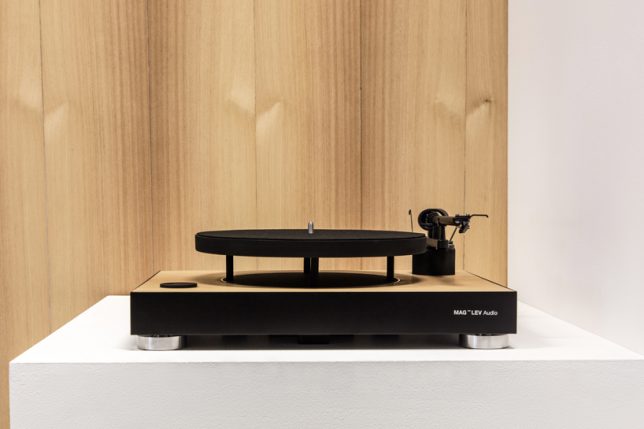 Feet support the spinning platter when it is not in use while stored-up power can bring the system to a comfortable stop and lift the needle in case of an outage (instead of it dropping the floating disc uncontrolled). 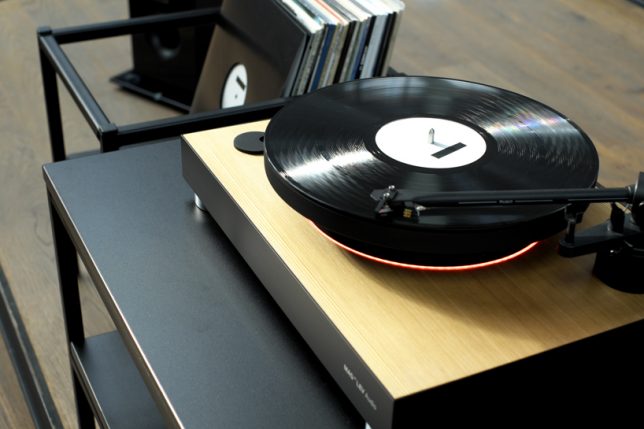 The makers boast the simplicity of the system: “pick a favorite record; turn the turntable on; move the tone arm into position; and lower the cueing lever; then let the smart-record player do the rest.” 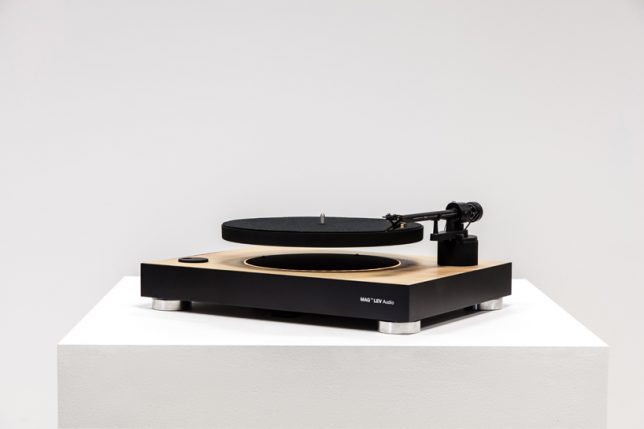 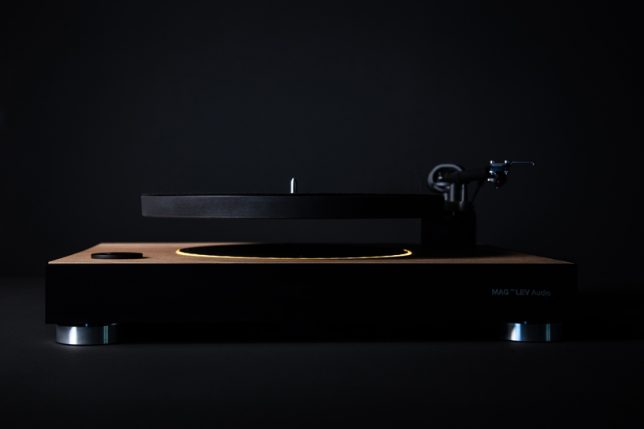 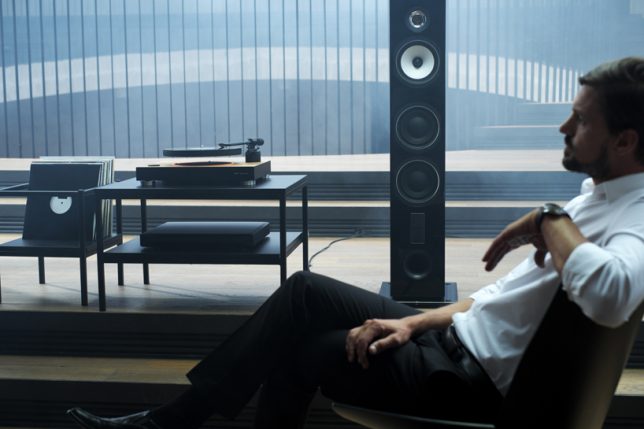 A series of LED lights and digital displays lend the entire setup an air of cyberpunk futurism as well, reinforcing the ambient aesthetic created by the floating form of the disk. Whether this approach will take off remains to be seen, but the gadget has already raised enough money on Kickstarter to make it happen.