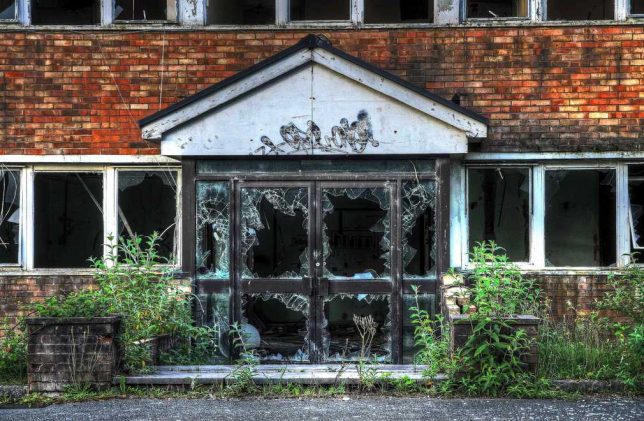 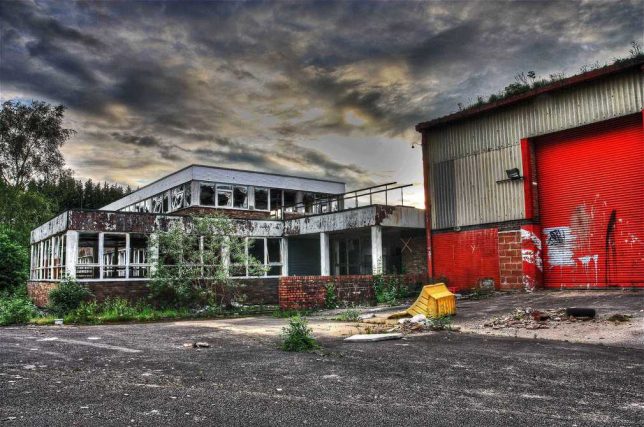 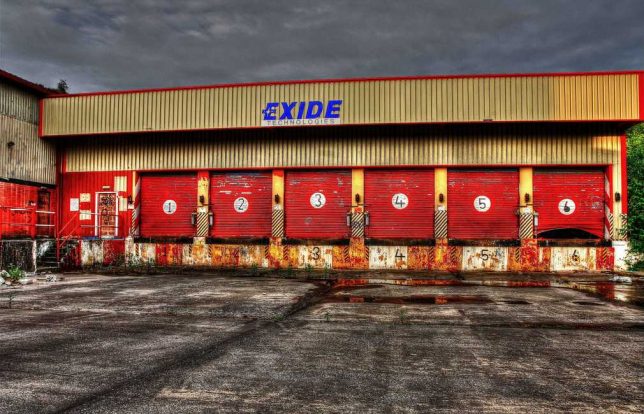 Exide Technologies is a multinational manufacturer of batteries (they bought Ray-O-Vac in 1957) that filed for bankruptcy protection in 2002 and again in 2013 – each time, the company closed a number of factories and shed hundreds of millions of dollars in debt, not to mention hundreds of jobs. This Exide factory in Cwmbran, Wales has been abandoned for about a decade. 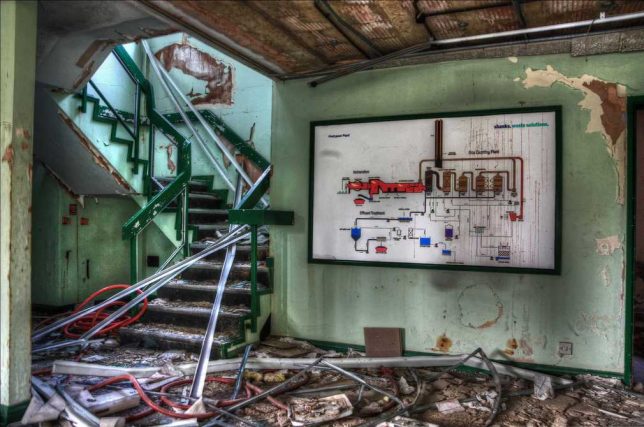 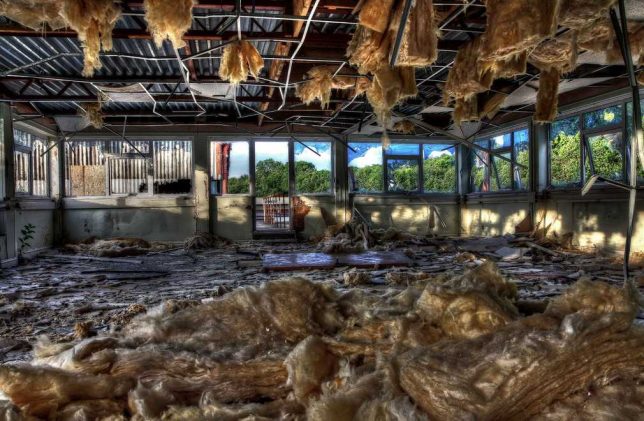 Flickr user Martyn Smith visited Exide’s Cwmbran complex of abandoned production and administration buildings in June of 2012. He came away with a wealth of HDR photos, a small selection of which have been posted above. 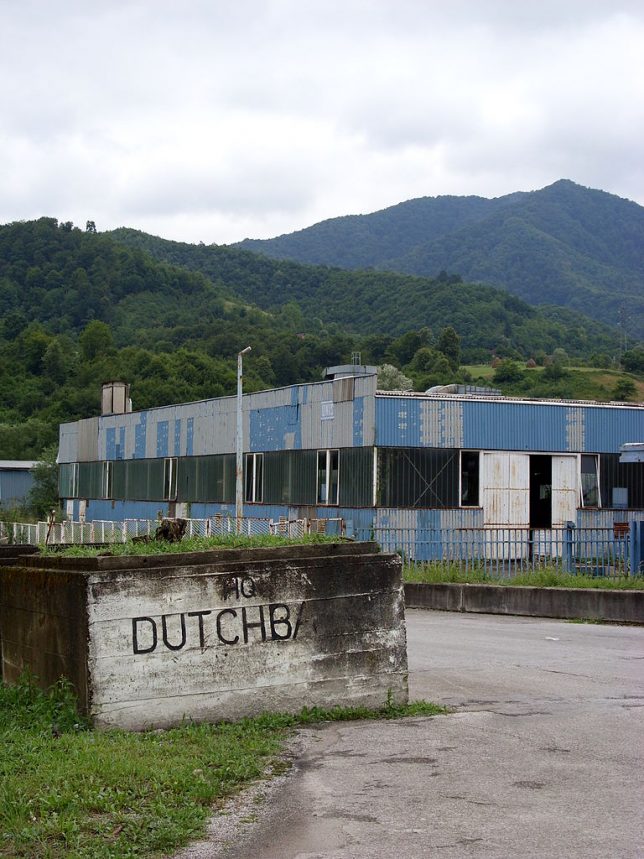 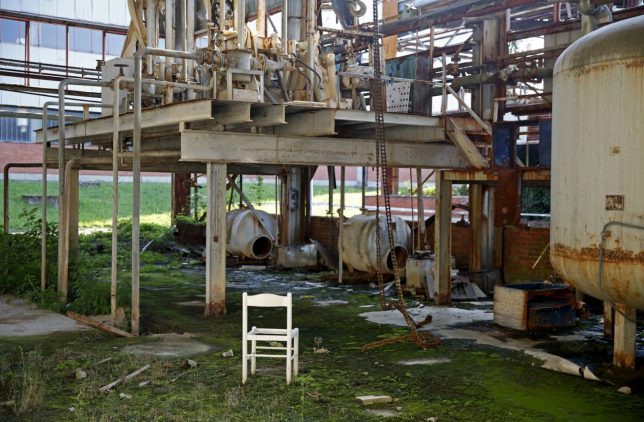 Between February 1994 and July 1995, a battalion of Dutch soldiers dubbed “Dutchbat” under the authority of the United Nations Protection Force (UNPROFOR) was based in an old battery factory in the town of Potocari, 5 km from Srebrenica, during the Bosnian War. We all know how that ended: very badly. 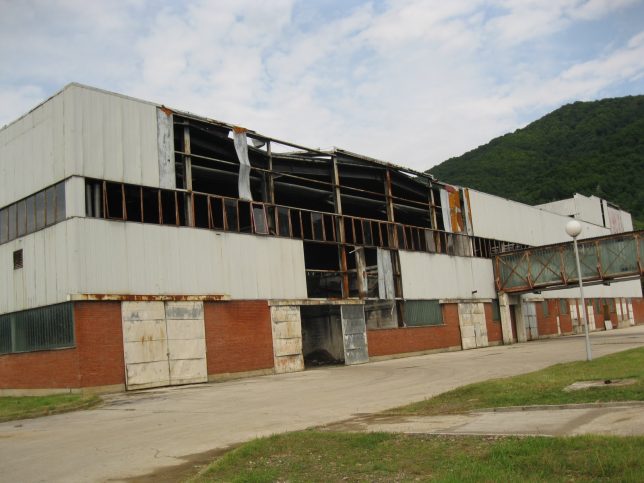 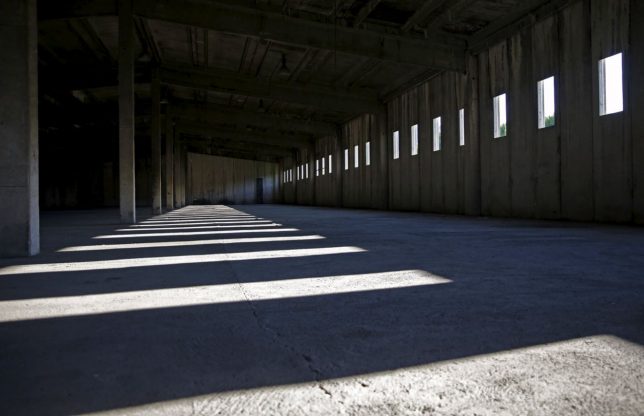 Thousands of Muslim Bosniak men and boys were confined in the old battery factory before being marched into the surrounding hills and fields to be executed. This is one case where an old battery factory -and its toxic legacy – should NOT be renovated nor re-purposed.