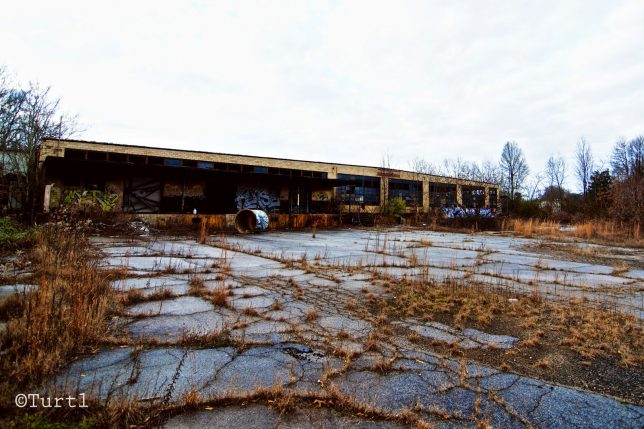 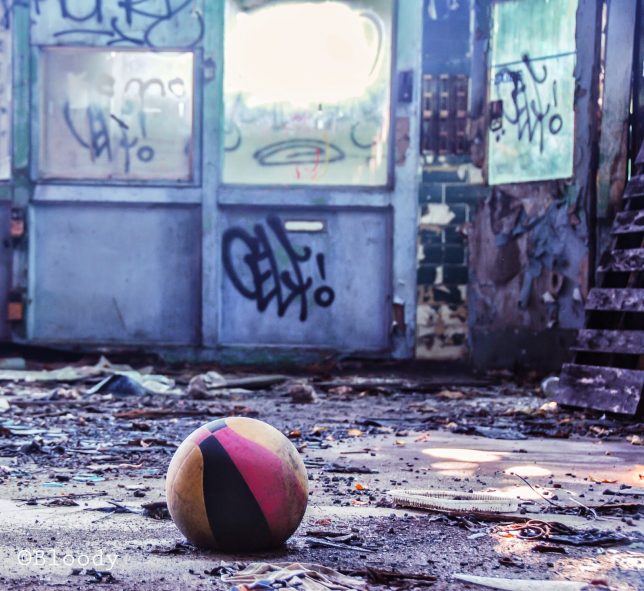 The old Exide Technologies battery factory on Allene Avenue, “smack-dab on the Atlanta Beltline,” produced lead-acid industrial and automotive batteries between 1948 and 1988. 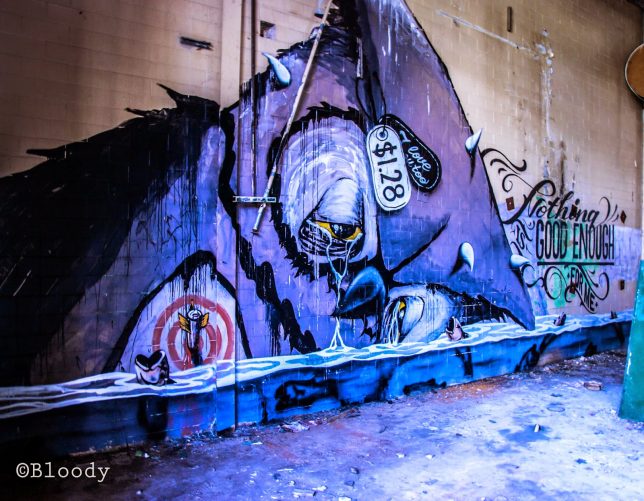 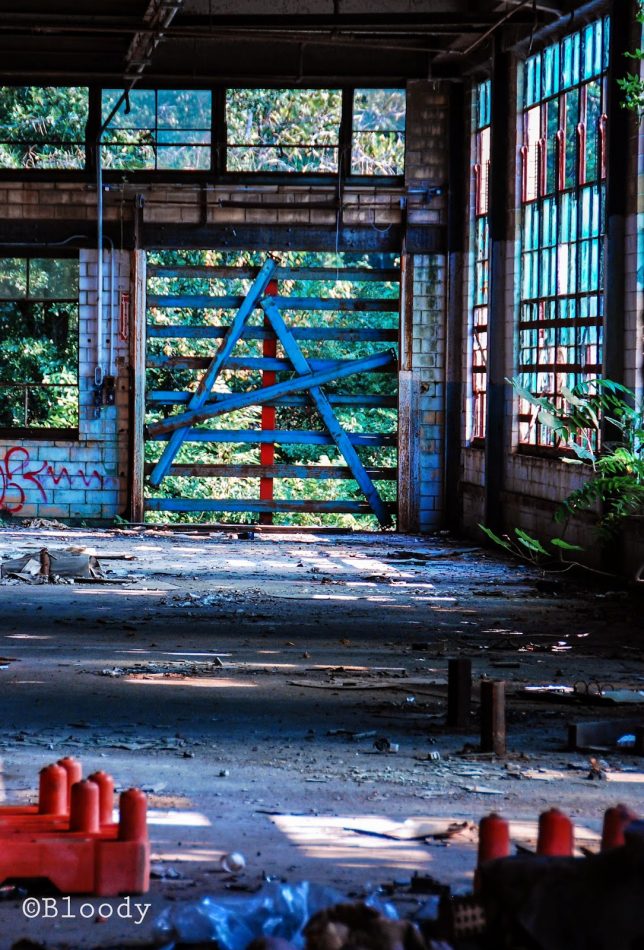 A host of outstanding environmental issues have frozen the factory in legal limbo, preventing the new owners from re-purposing the 12-acre site into a proposed mixed-use development. Urbex explorers Turtle and Bloody from Abandoned Atlanta snapped these shots when they visited the site in late 2014. 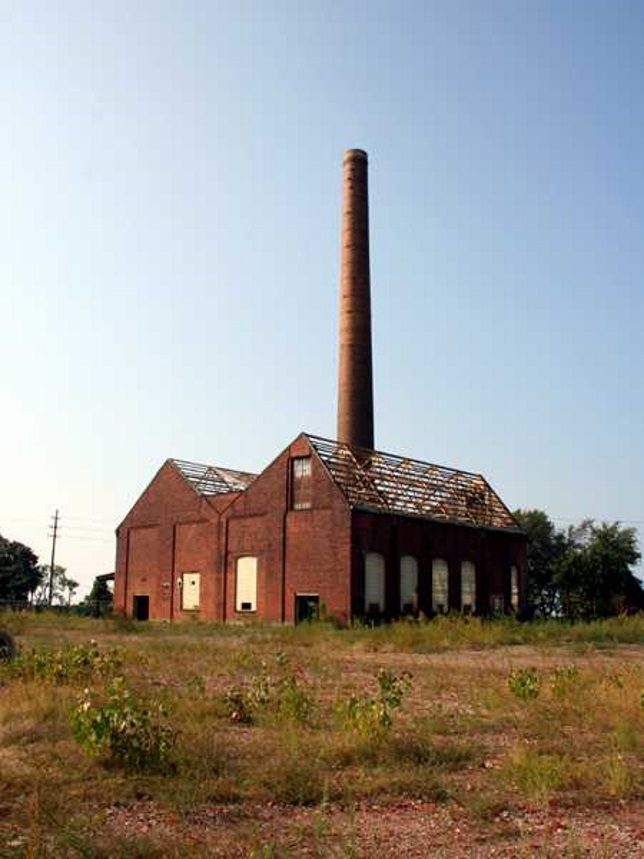 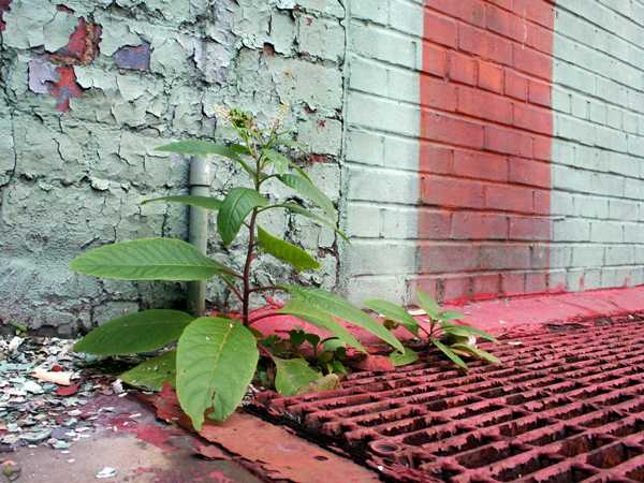 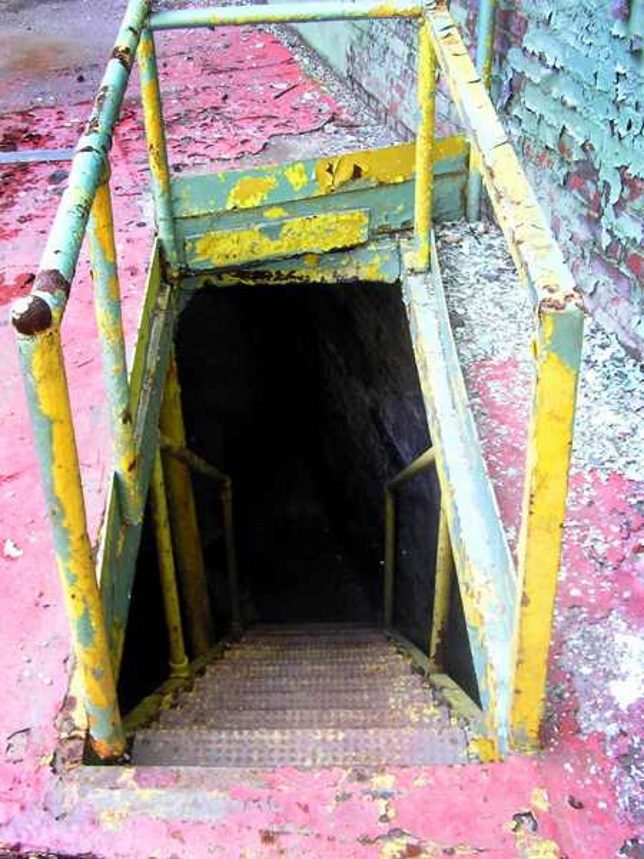 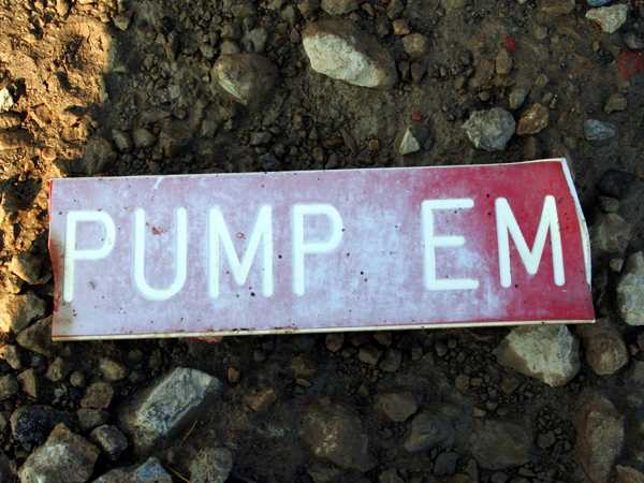 The Eveready Battery Company’s (EBC) Edgewater plant in Cleveland, Ohio manufactured dry-cell batteries and related products from the early part of the 20th century until the late 1980s. Declared a Superfund site, the 13 acres of land upon which the factory and its associated outbuildings occupied were covered in clean soil while the buildings themselves were stripped of toxic materials and/or demolished. 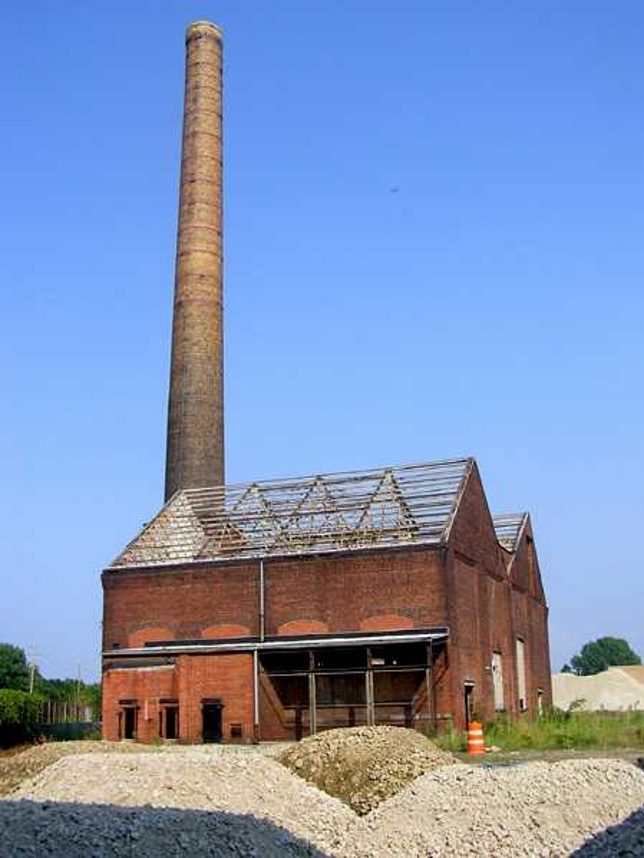 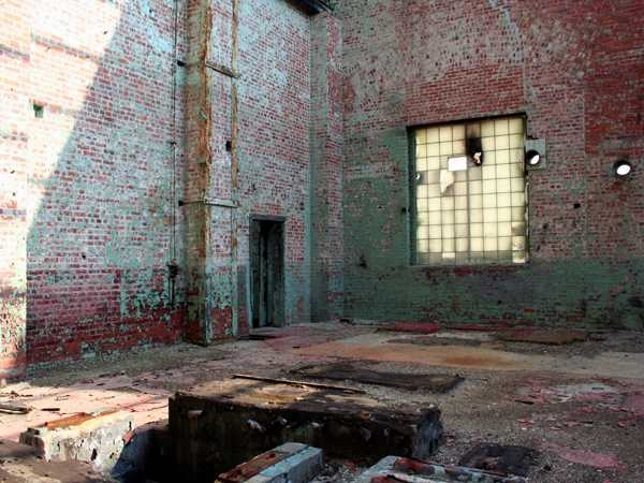 Today, Battery Park – an “upscale urban suburb” – has been built on the grounds of the old Eveready battery factory though a host of restrictions have been set: no groundwater extraction is allowed, construction of basements in part of the development is prohibited, and so on. Kinda like living atop the Chernobyl reactor, amiright? Great Lakes Urban Exploration visited one of the last remaining parts of the factory, the distinctive powerhouse with its soaring smokestack, before it too was renovated and re-purposed.