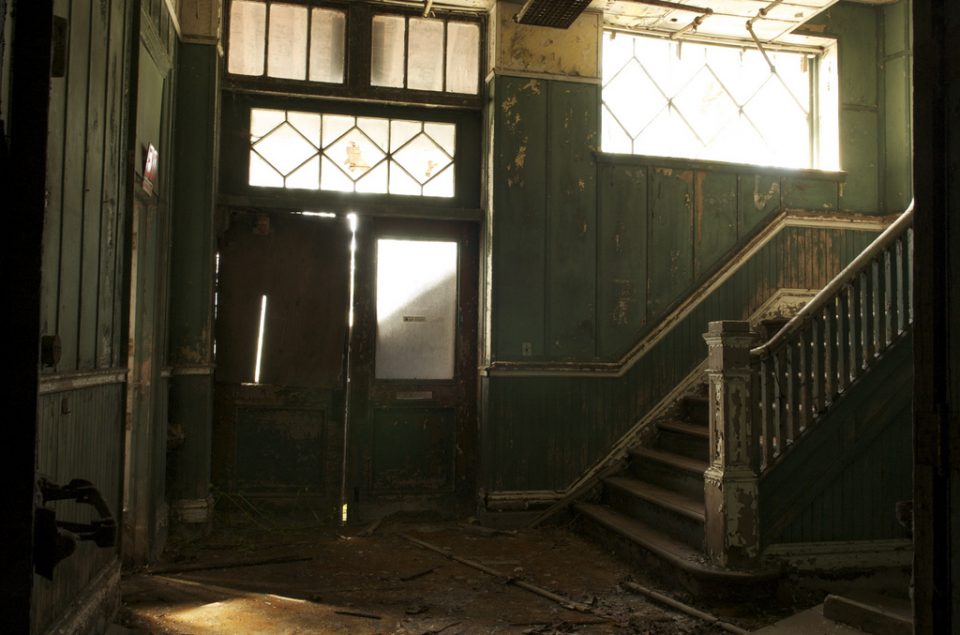 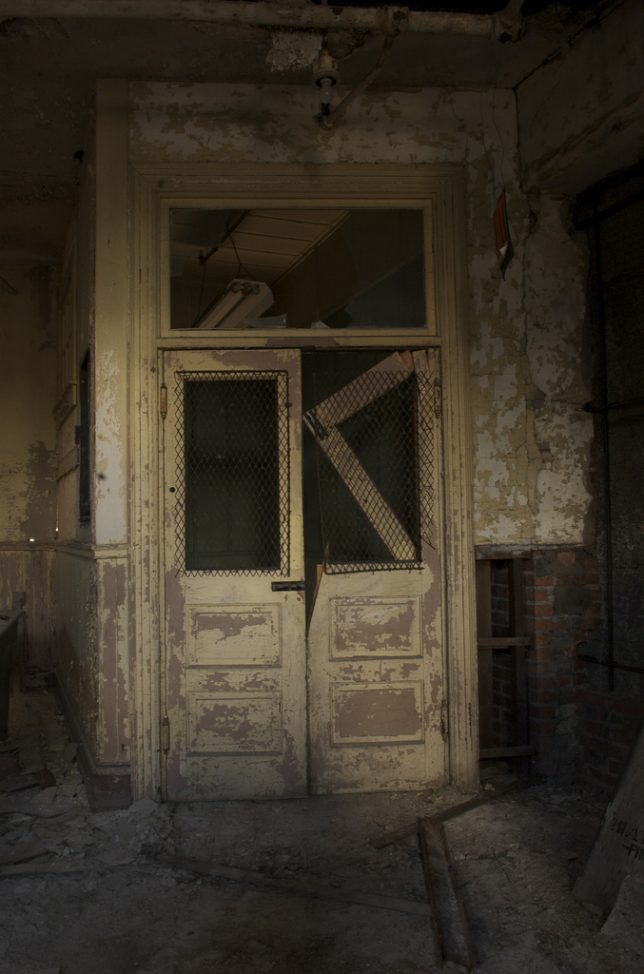 The abandoned Power City Warehouse in Niagara Falls, New York began producing batteries for automobiles and tractors back in 1910. In the early 1940s, work of a classified nature was being conducted there in support of the Manhattan Project – the top-secret initiative charged with creating the atomic bomb. By the 1960s it had been bought by the Prestolite Company, who re-tolled the factory to manufacture hard rubber battery cases and to fill lead-acid batteries with sulfuric acid. The factory was abandoned in the late 1980s. 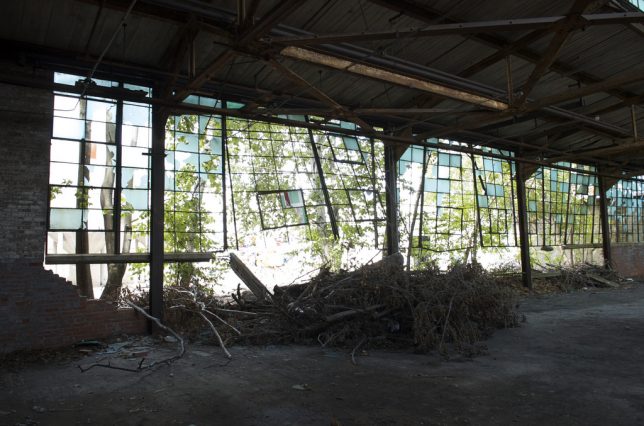 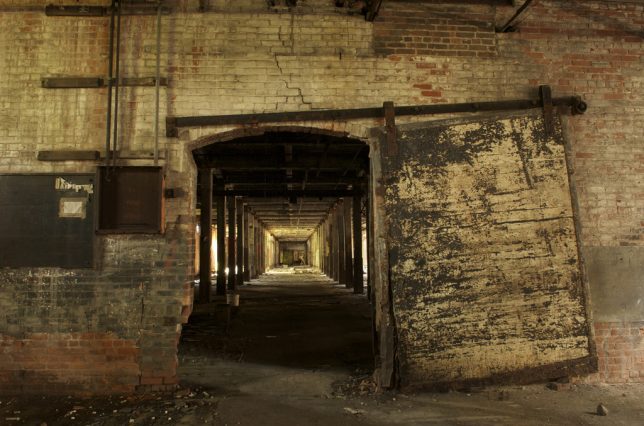 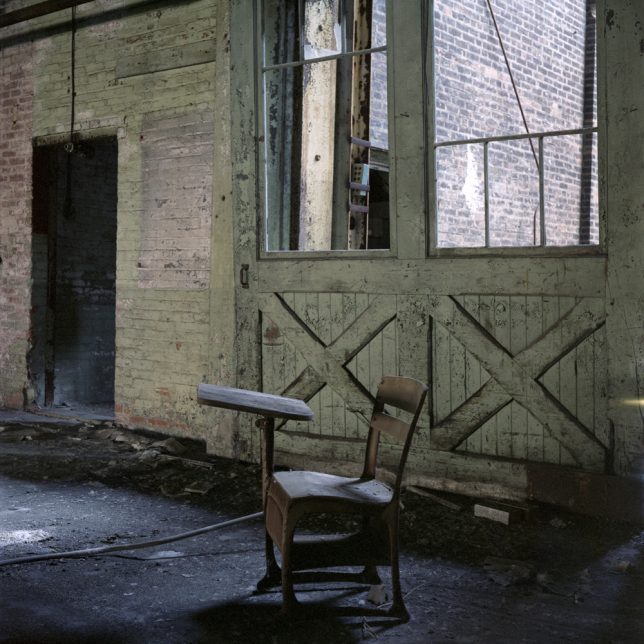 The EPA conducted a survey of the site in 2001 that revealed extensive contamination with lead, semi-volatile organic compounds, PCBs, and pesticides in the soil and buildings. Radioactive slag was discovered on the property in early 2012. Flickr user Kevin McBride (Mr Kevino) visited “The Battery Factory”, as it is known colloquially by urbex’ers, in August of 2008 to snap a small selection of photos… hope he wore appropriate clothing like, say a haz-mat suit. 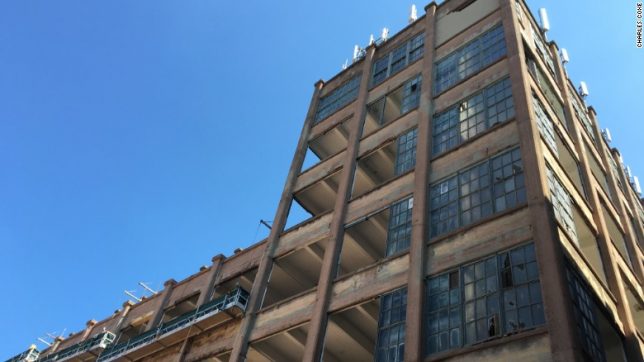 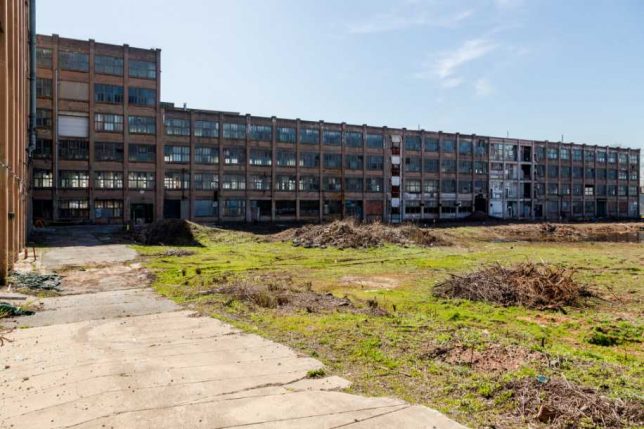 Better buy glass company stock STAT – the former Edison Storage Battery factory in West Orange, NJ is being renovated and re-purposed into Edison Village and roughly 900 windows in the circa-1914 main building are due to be replaced. 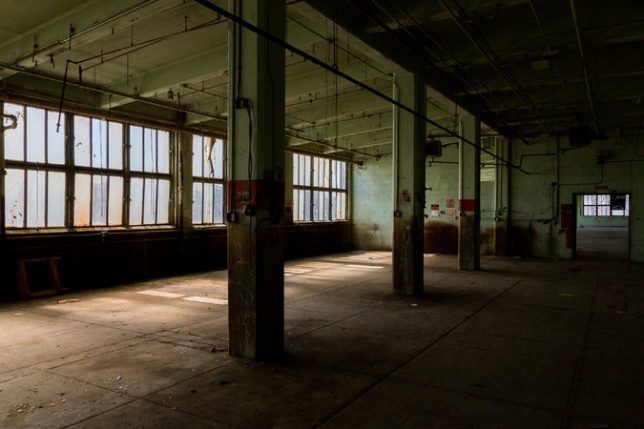 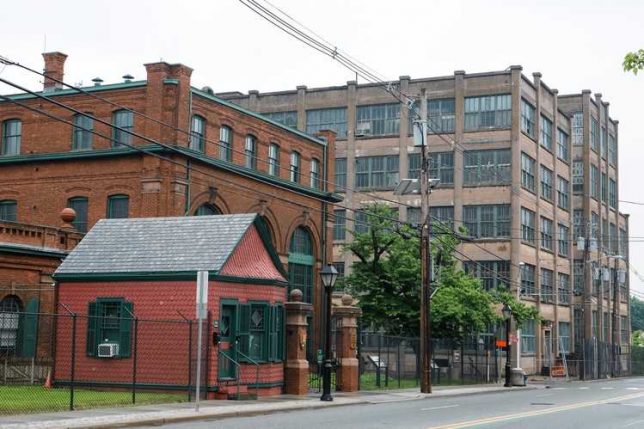 The factory manufactured batteries for submarines, mining lamps, railroad signals and more. The Battery Building, abandoned since 1965, was the only remaining building in Edison’s once-enormous West Orange industrial complex aside from Edison’s old laboratory, now part of the Thomas Edison National Historic Park. One reason for its longevity was the special “Edison Cement” used in its construction – wrecking balls bounced off the outer walls leaving nary a dent.