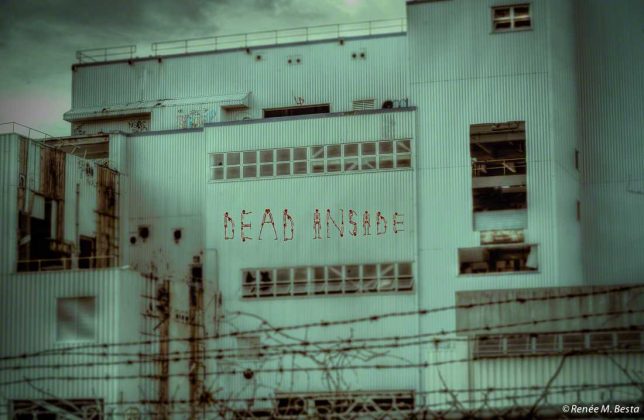 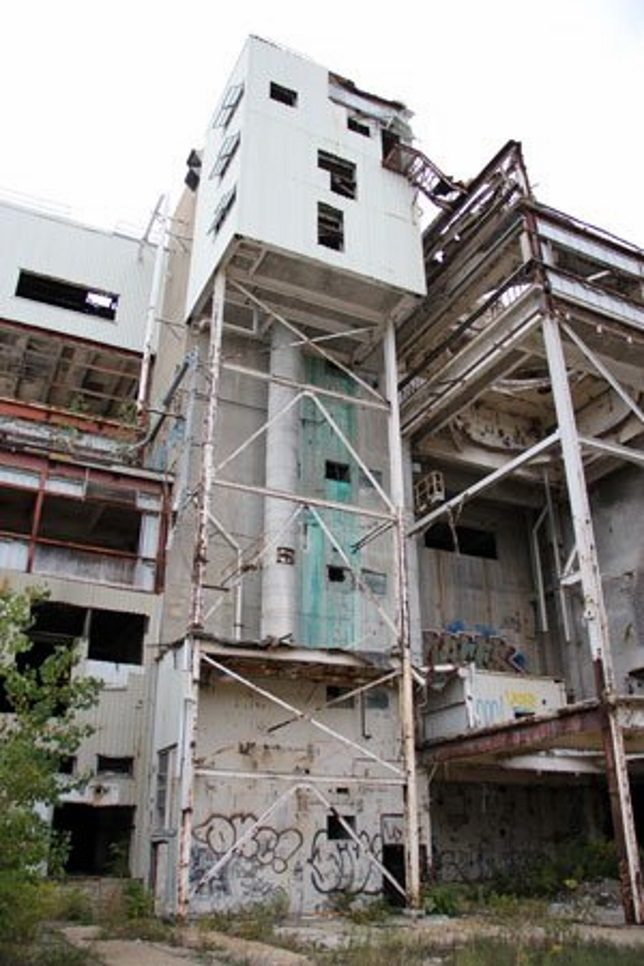 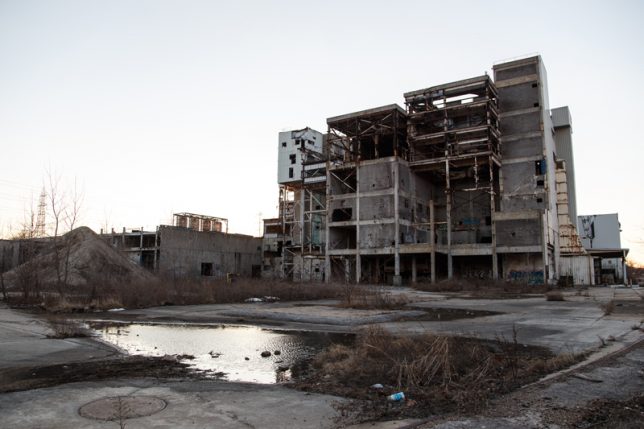 The abandoned Lever Soap factory has had much of its outer walls removed, giving the remaining structure an oddly skeletal appearance. Inside, the floors are pierced with large circular holes that once facilitated various manufacturing processes over multiple levels. The machinery is gone but the holes remain, contributing to a dangerous environment for urbex explorers. 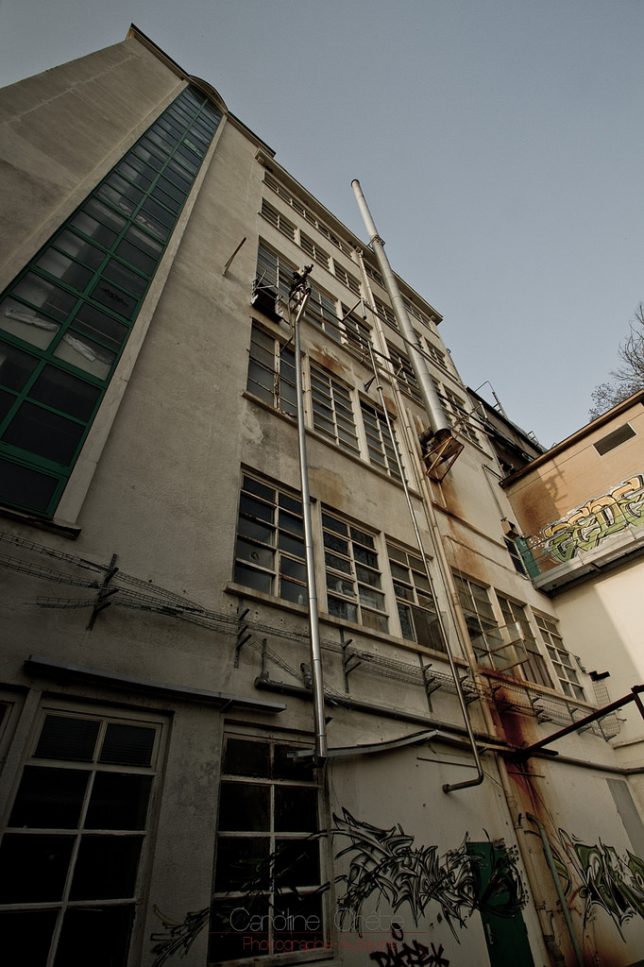 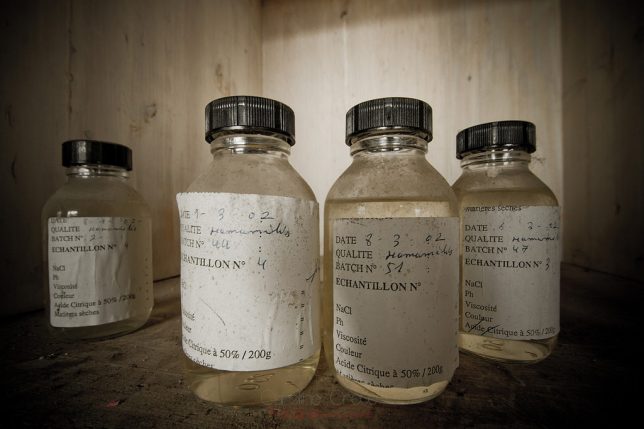 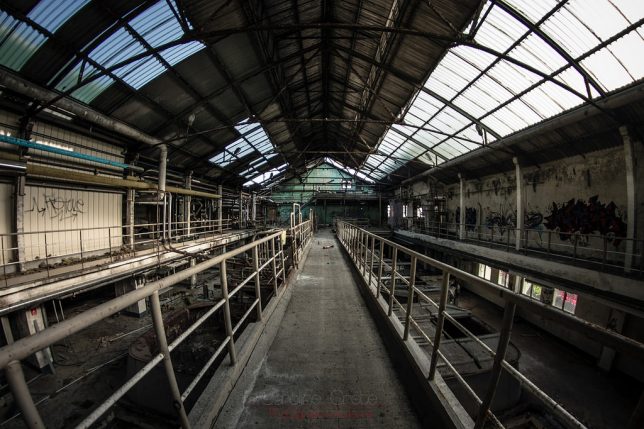 Flickr user Caroline Crete visited an abandoned soap factory in Yainville, Haute-Normandie, France in June of 2015. The factory appears to have been a very large operation – no word on why it ceased production.

Kotor When The Walls Fell 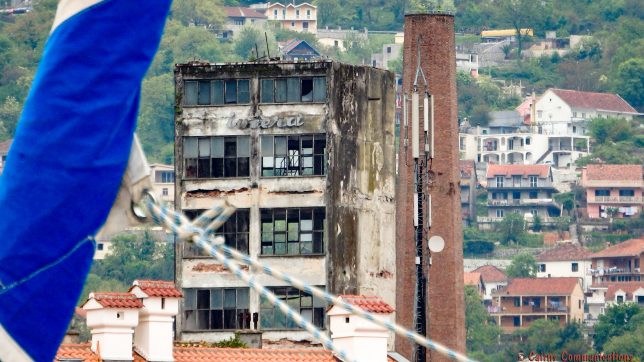 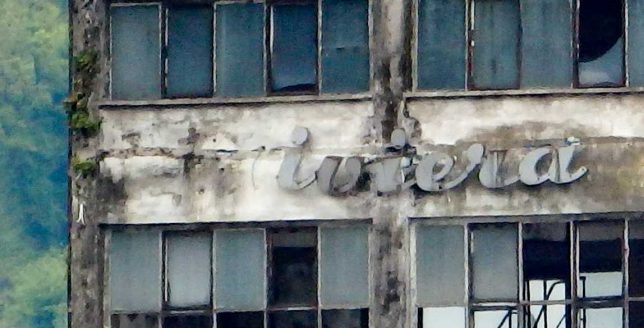 There’s not much left of the former Riviera soap factory in the heart of downtown Kotor, Montenegro but this relic of Communist Yugoslavia still displays part of its graceful script sign. Kotor was established by the Romans sometime before 168 BC and some of those Roman ruins have held up better than the Riviera. One might say that East Bloc concrete architecture, like soap scum in the shower, quickly gets washed down the drain.