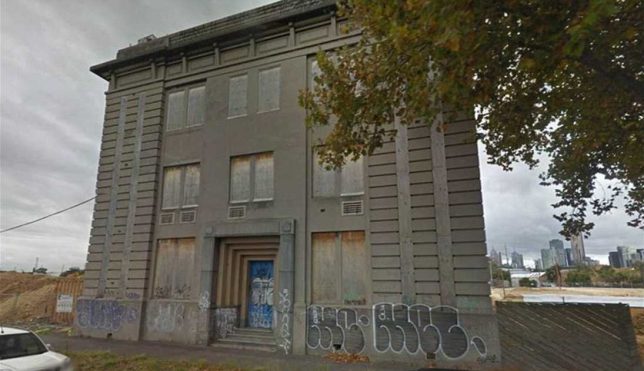 Old and busted: NKOTB. New hotness: abandoned buildings on The Block. For the benefit of non-Aussies, The Block is a reality TV show in which couples compete to renovate houses or other buildings and then auction the results to the highest bidder. 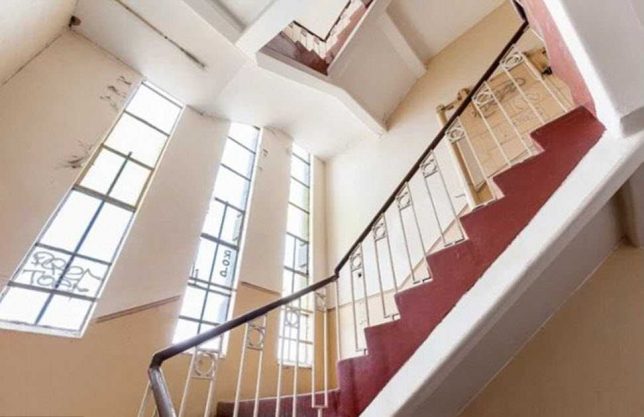 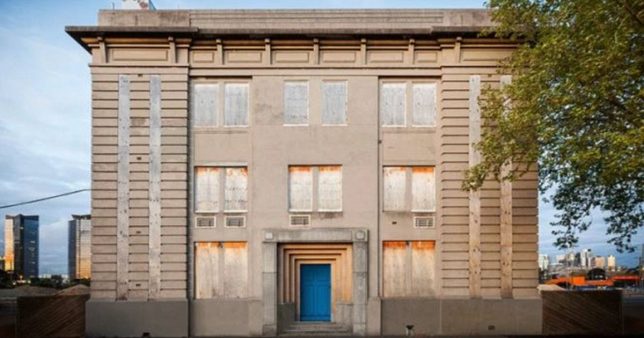 Australia’s Channel Nine bought the abandoned administration building of the Symex soap factory in early 2016, setting up the stylish yet graffiti-marred Art Deco building in Port Melbourne for The Block’s upcoming season. Gotta love that stepped-back entrance way – and good on the country’s architectural heritage laws for protecting such features. 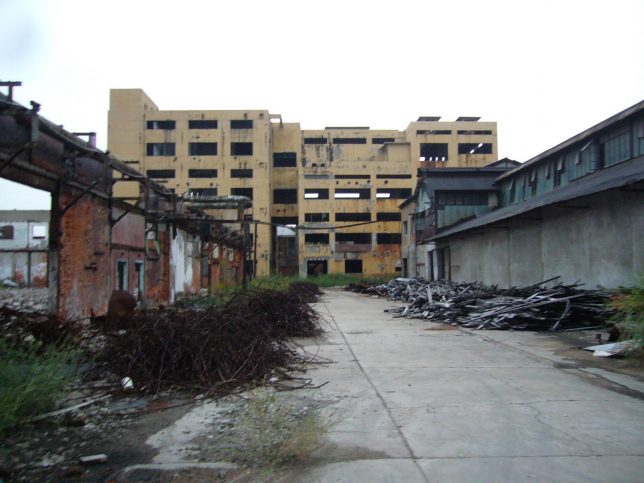 Economic life moves pretty fast; if you don’t stop and look around once in a while, you could miss it. That goes double in China where there are so many new buildings being constructed it’s rare anyone reuses an old one. That goes double when the old building in question is a savaged and ravaged wreck like this abandoned Shanghai-area soap factory. 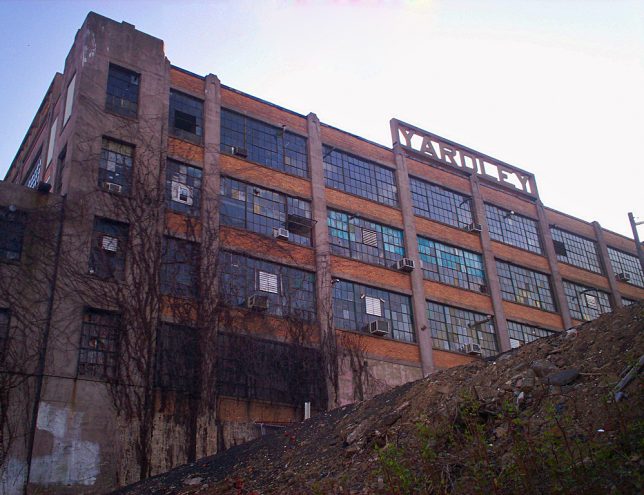 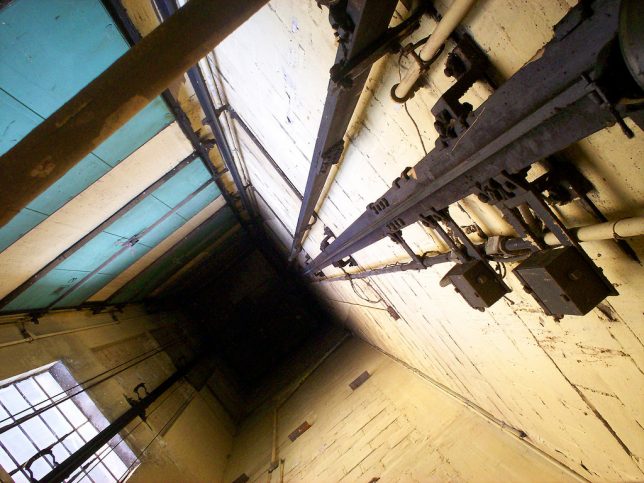 The former Yardley Soap building in Union City, NJ is actually healthier than it looks: Yardley may be long gone but the space inside now houses a variety of niche cabinet makers and portrait painters. Flickr user Wilson Rivera snapped these views of the building’s aged facade and a yawning elevator shaft inside on October 1st of 2009.

You Are In Korex, Sir 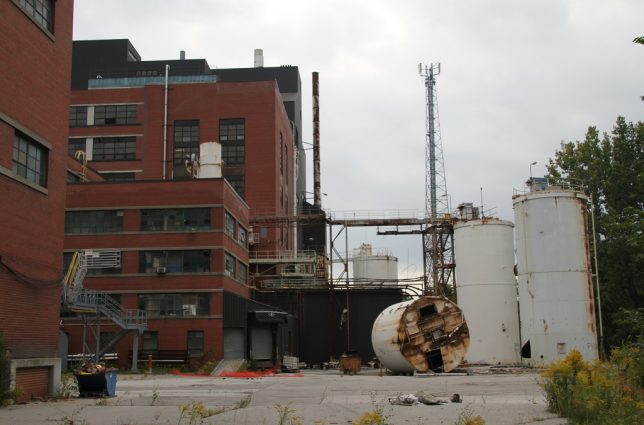 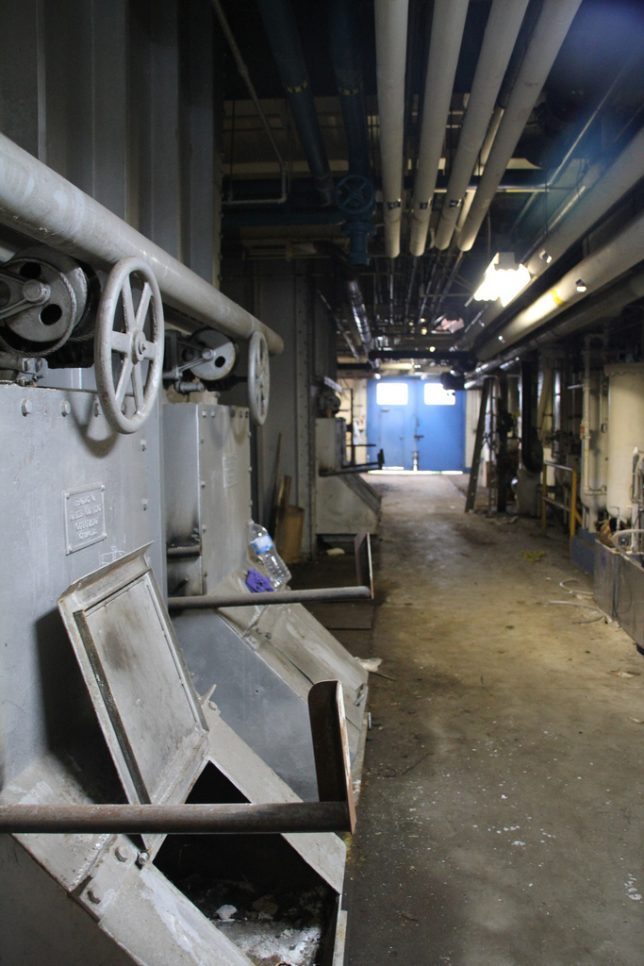 Flickr user Mike Meaney (twinpowered) visited the abandoned Korex Don Valley (formerly Lever Brothers) soap factory in Toronto, Canada on September 18th of 2010. The story goes that Lever Brothers sold the factory to Korex but the latter couldn’t maintain the employees’ wage level – they lowered their pay rates, two-thirds of the workers went on strike, and that forced the company to file for bankruptcy. The plant closed in 2009 but is relatively complete; plans are to redevelop the factory into a mixed-used office and industrial complex. 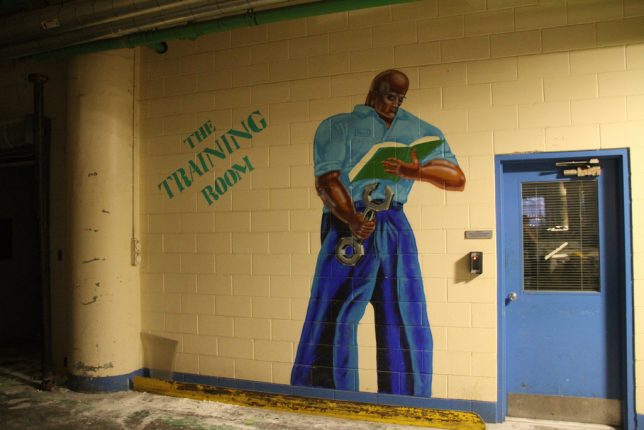 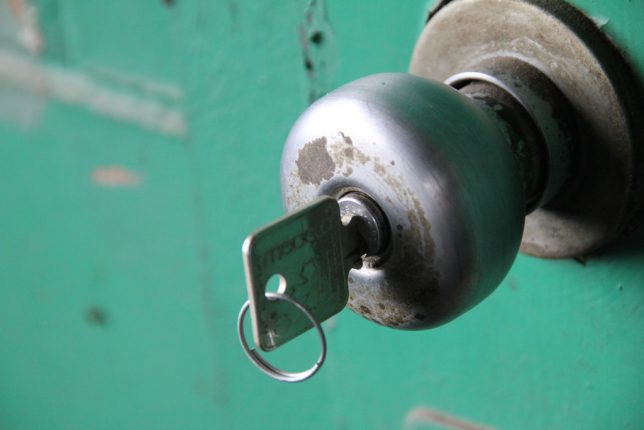 Toronto-based photographer Neil Ta of I am Bidong also visited the former Korex plant in 2010, and returned with some truly awesome photos! 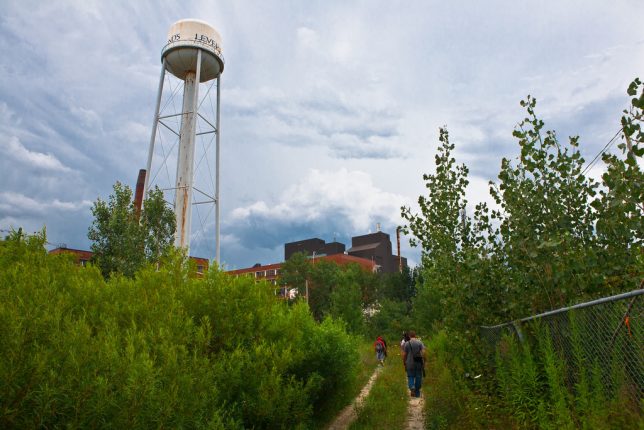 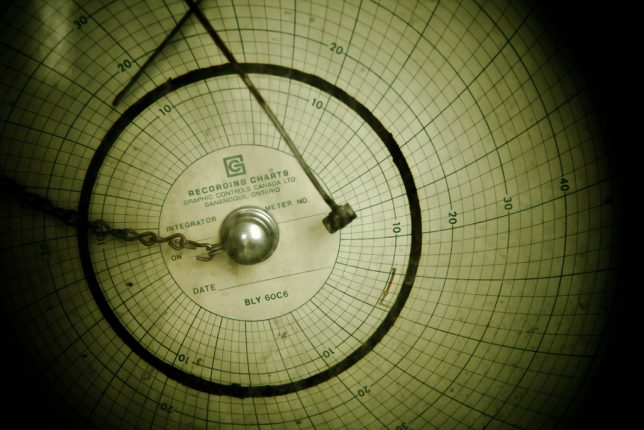 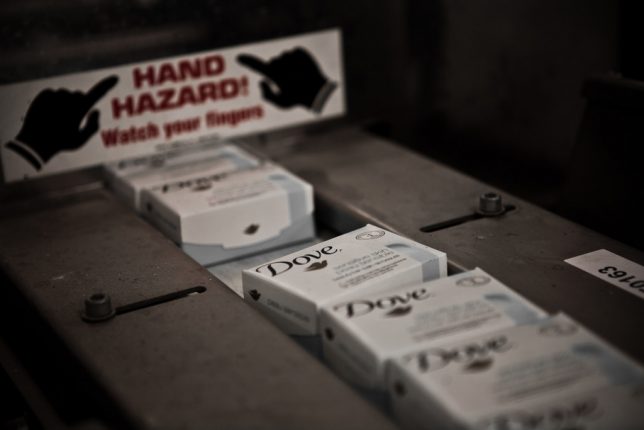 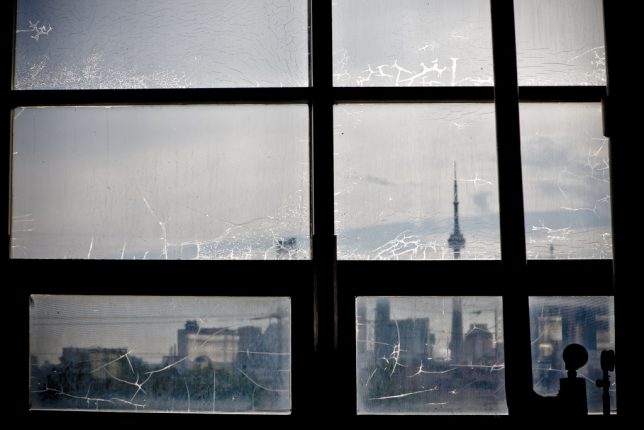