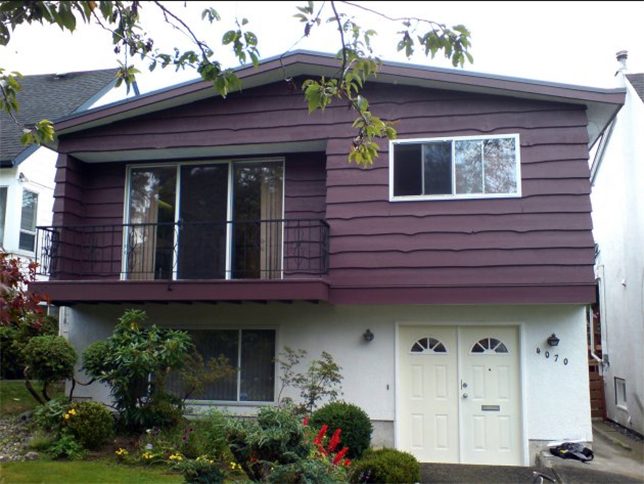 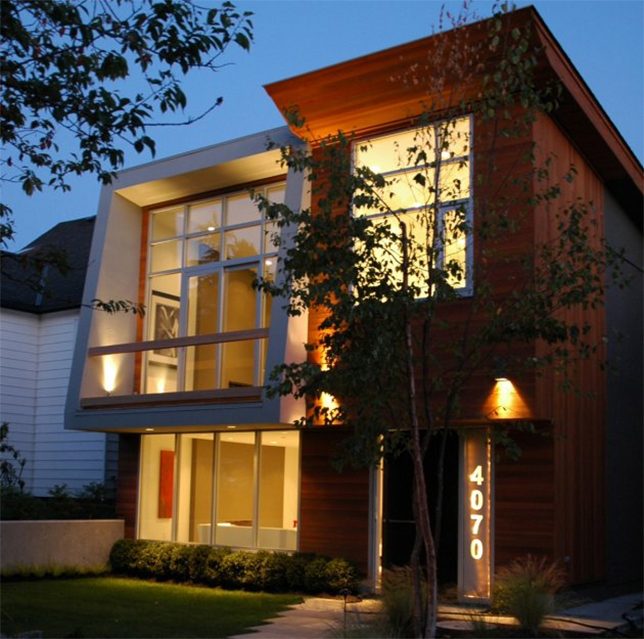 The term ‘Vancouver Special’ refers to a certain kind of cheap, cookie-cutter house built by the dozen between 1965 and 1985 to fill demand in fast-growing Vancouver, Canada. Many of these homes are now being demolished or renovated, including this one by Iconstrux Architecture. The house is now unrecognizable from its original state. 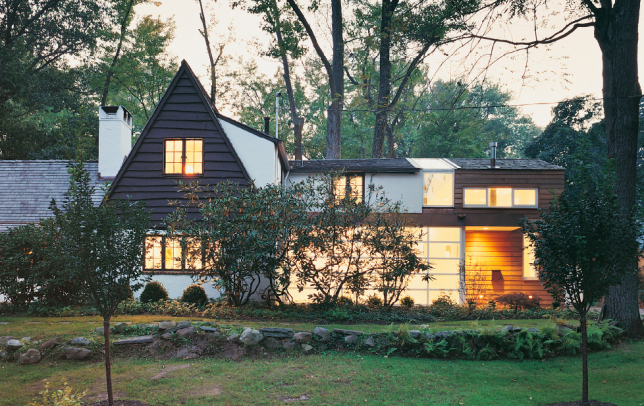 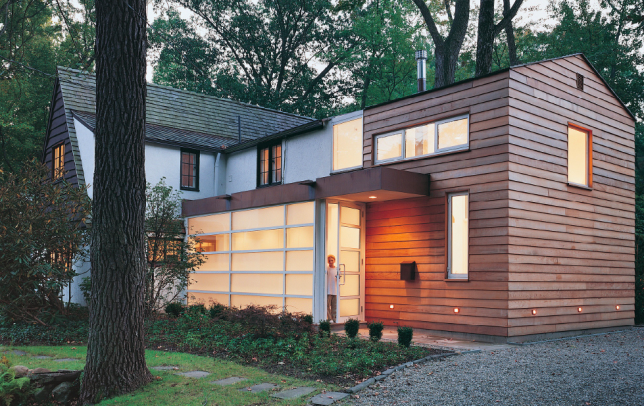 While there’s no before picture, it’s easy to imagine what this 1920s suburban house would have looked like before architect Messana O’Rorke added a timber-clad extension and translucent foyer. The renovation preserves the original section of the home as it has always looked, modernizing it with the contrasting addition rather than making any significant changes to its exterior. 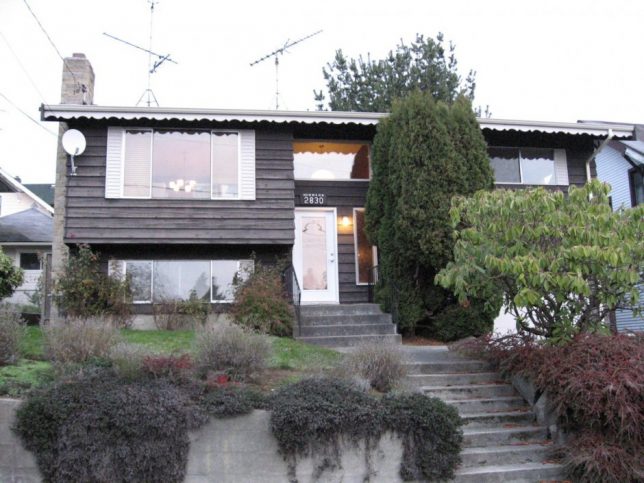 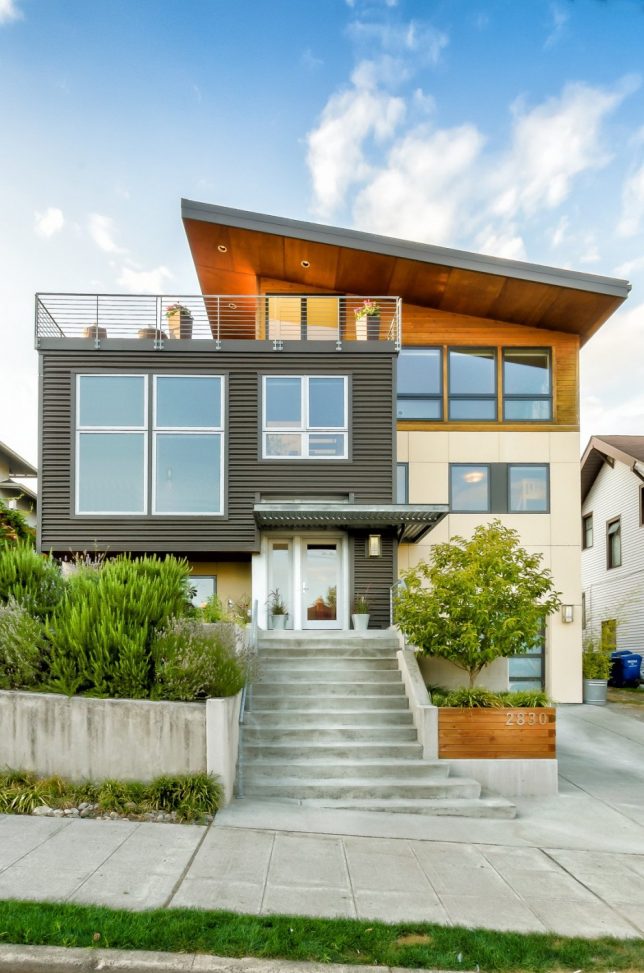 As you can probably imagine, this home just north of the Ballard Locks in Seattle, Washington was stripped down to its bare bones before it became what it is today. Grouparchitect kept the split-level configuration and added another level to the top, creating a spacious rooftop terrace. 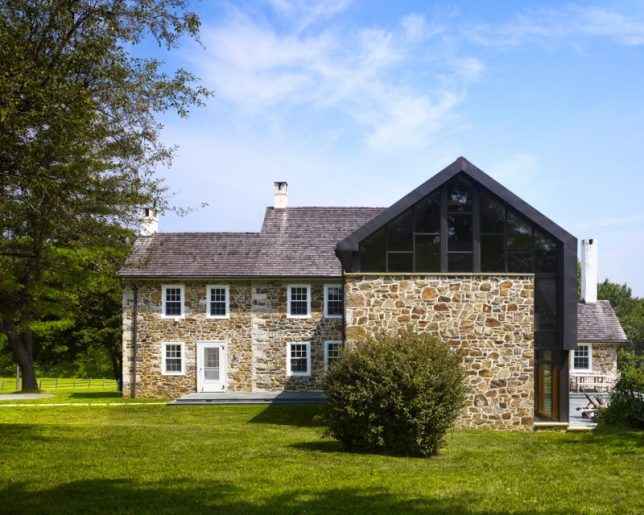 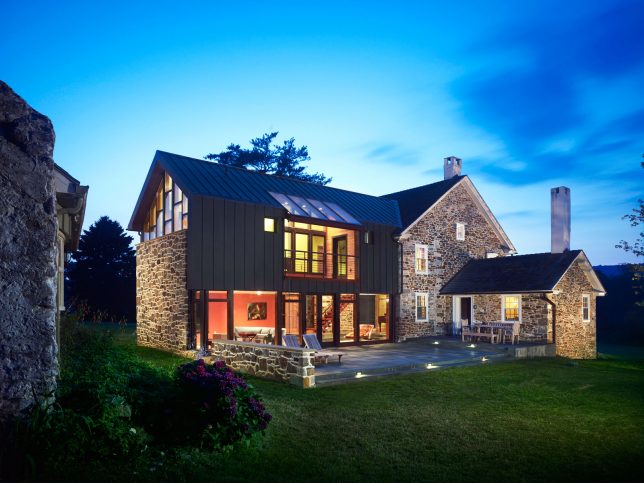 The stone elements you see in the photos of this farmhouse in rural Pennsylvania were once a modest home and one of its outbuildings, now connected by a modern ‘threshold.’ “A thoughtful organization of space and fenestration regulates daylight, controls views and opens living spaces to the beautiful landscape, while respecting the integrity and presence of the original farmhouse structure,” says Wyant Architecture. 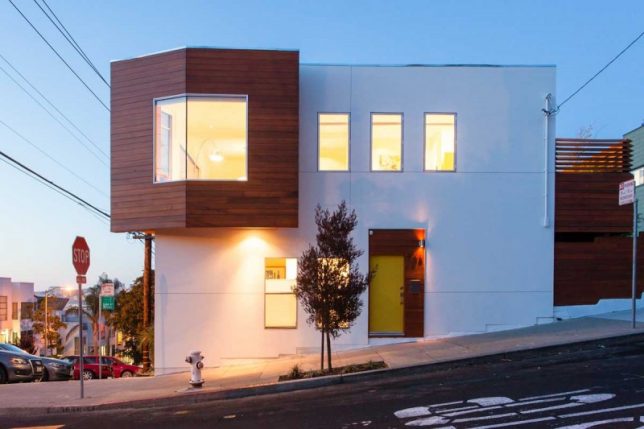 Pseudo-Victorian but rather clunky and ugly, an existing duplex on a highly conspicuous corner lot in San Francisco lots most of its original historic charm over the decades through a series of dated renovations. Only time will tell whether the most recent iteration by Baran Studio Architecture, which brings the house firmly into the 21st century, will one day look as dated as the ‘70s alterations.