Tentatively titled “Toilets at Dawn,” this photo series documents the strange phenomena of underground public bathrooms of urban London, now deserted but many dating back to Victorian times. 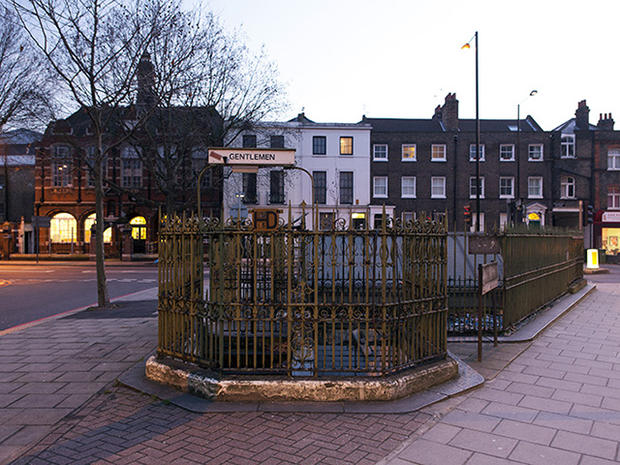 Photographer Agnese Sanvito has taken to capturing these abandoned urban relics in the best light possible, often by shooting them in early-morning hours. 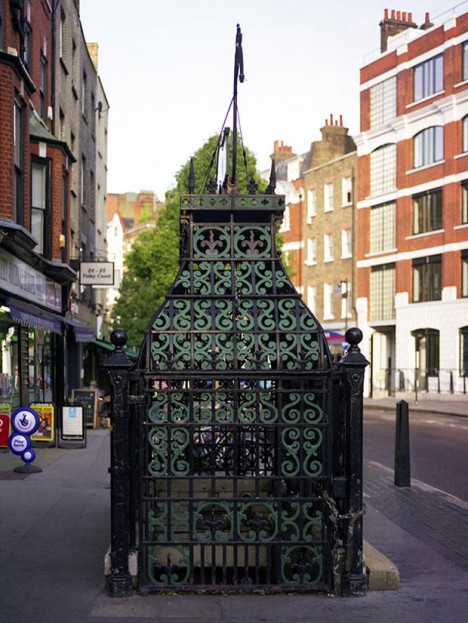 Living, at the time, in a cesspool of industry and publicly-discarded human waste, Victorian Londoners gladly paid a penny or two to get out of the streets and into subterranean restrooms. Though most of these were neglected in the years following World War II, their surface remnants still stand in many places. 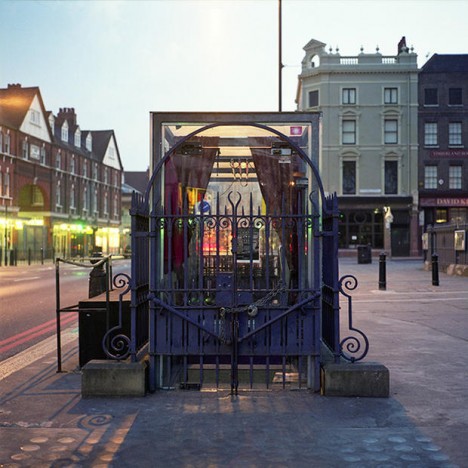 “They’re part of the fabric of the city, but because they’re not in use no-one pays attention to them, they are forgotten spaces,” says Agnese. “At the moment, I have just photographed those in the area that are near to me. It’s a work-in-progress, I don’t know where it’s going. Now my friends call sometimes and say, ‘I’ve found another one.’” 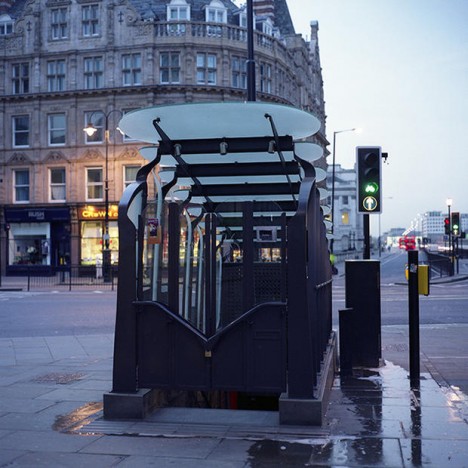 Once prominent and highly functional, most of these remainders go largely unnoticed in the bustle of the city, until you start spotting them, then searching out more. 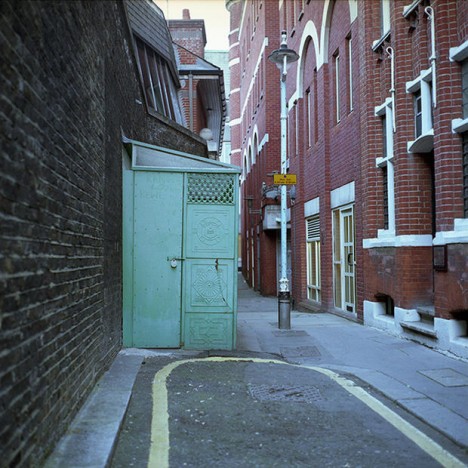 Some are obscured trees, weeds or rubbish, but underneath you can still find gorgeous detailing and meticulous ironwork. Others have even been converted into everything from restaurants to private homes. 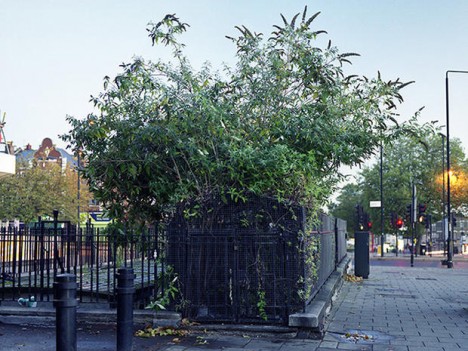 Today, more conventional, above-ground, and generally less-exciting restrooms (some for free, others for a fee) have largely replaced these vintage curiosities.