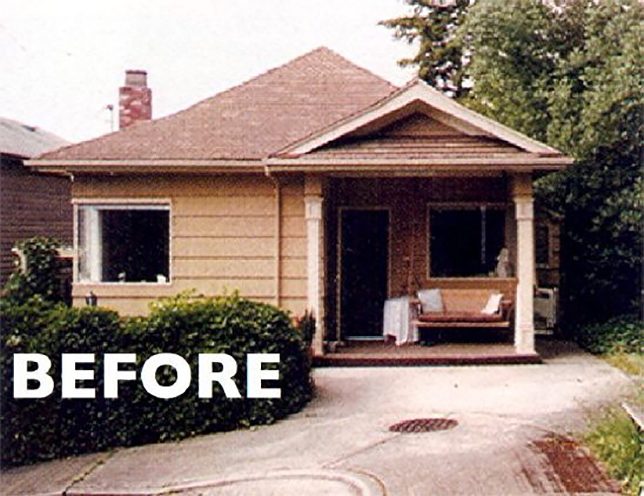 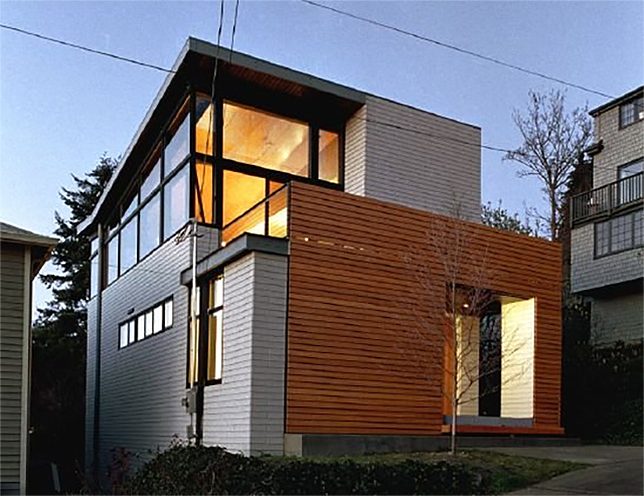 Another Seattle renovation radically transforms a tiny, modest residence into a contemporary dream house for Eggleston Farkas Architects’ clients, expanding its square footage and making it look like an entirely different house. 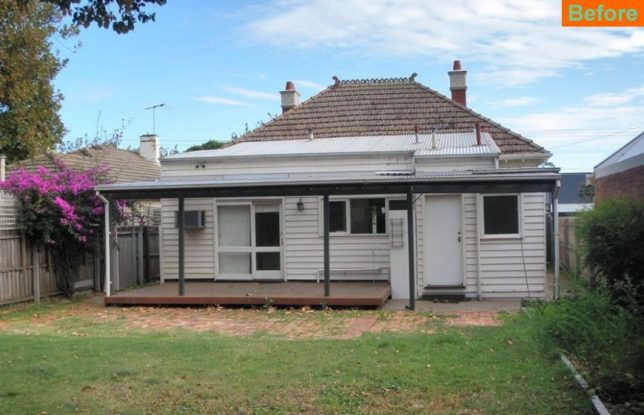 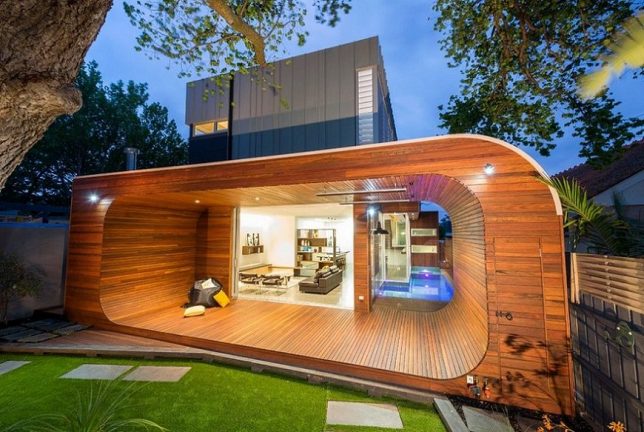 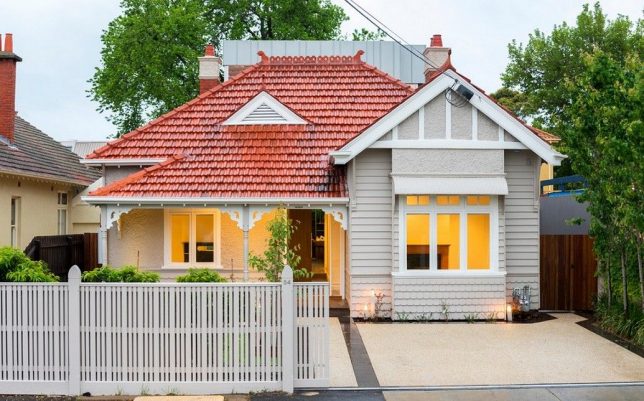 This Melbourne, Australia house was kind of a mishmash of styles to begin with, and that hasn’t changed after its makeover by Dig Design. If anything, the contrast is even greater than it was before, with a traditional look in front and an ultramodern party in the back.

Modern Tower Addition to a Traditional Home in Portland, OR 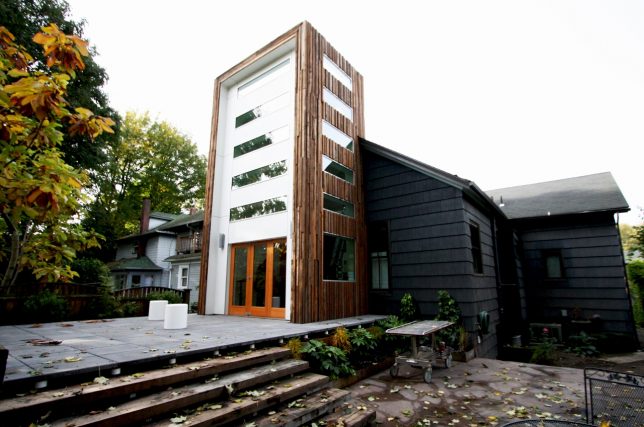 This home in Portland, Oregon kind of looks like a hybrid between the ordinary clapboard house it began as and a contemporary condo building of the sort that’s currently being erected all over the city. Bright Design Lab added a wood-clad tower to act as a ‘light well,’ brightening the interiors of the black-painted house.

Spanish Style to Contemporary in Oakland 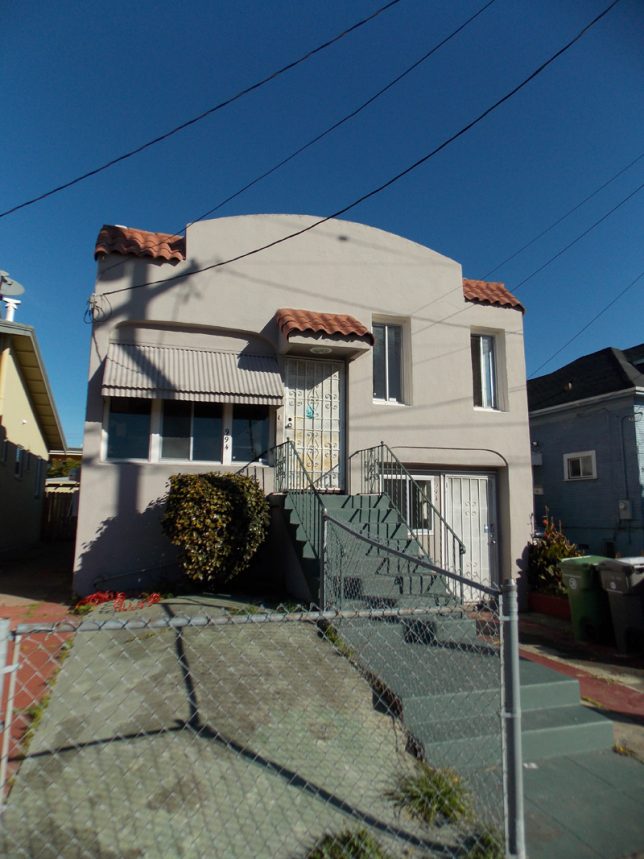 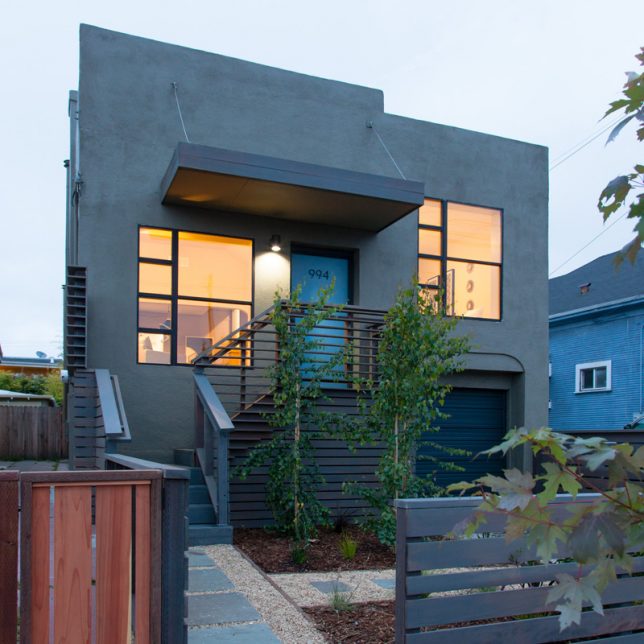 The same architecture studio that made over that corner Victorian in San Francisco updated a Spanish-style house in Oakland that had been illegally renovated over the years. “As with many of the transformations we design, we took the existing conditions and capitalized on the best features of the house,” say the architects. “These were the big, open back yard, the opportunity to connect the house to the outdoors, and the architectural interest of the split level. We also took cues from the nearby industrial and warehouse elements, and fused them with an interpretation of the neighborhood’s residential qualities. The hybrid result is simultaneously related to the context, and an architecture of its own.”