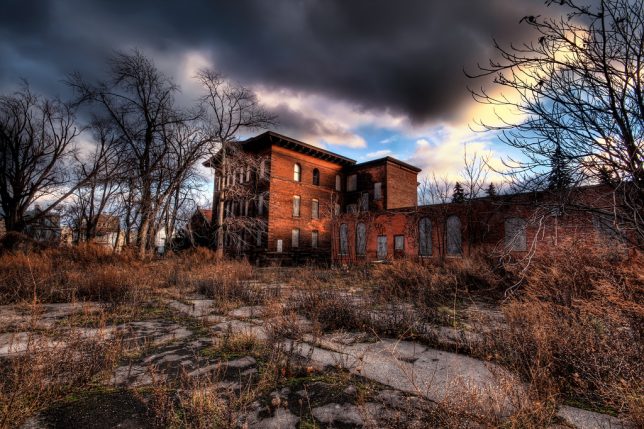 Life doesn’t get more bleak than an abandoned orphanage in Buffalo, amiright? With that said, it’s possible to see beauty amidst misery, as Flickr user Scallop Holden shows us in our lead image taken on December 4th of 2008. 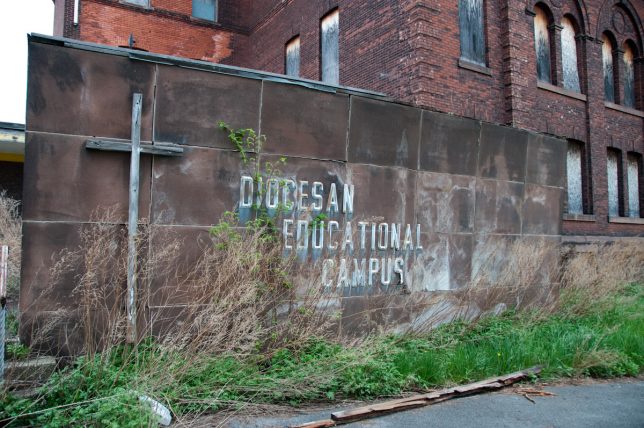 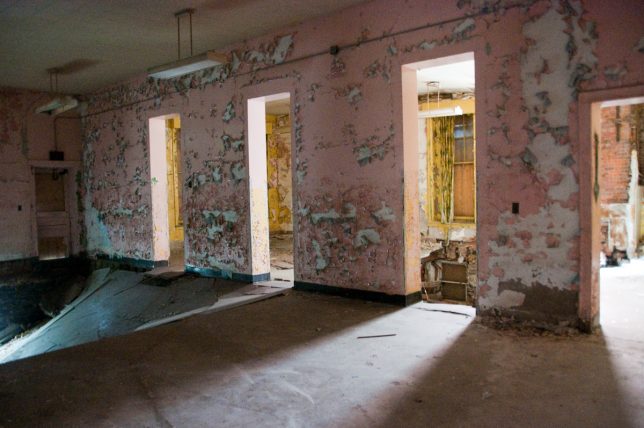 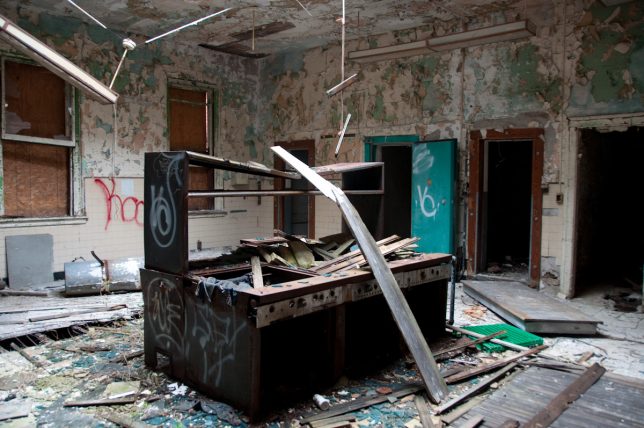 Flickr user clonewolf visited the same facility in May of 2010 and – no surprise – not much has changed. Originally the Buffalo German Roman Catholic Orphanage (how’s that for exclusive), the complex’s main chapel dates from 1938 and the orphanage as a whole was home to more than 15,000 children over its lifespan. 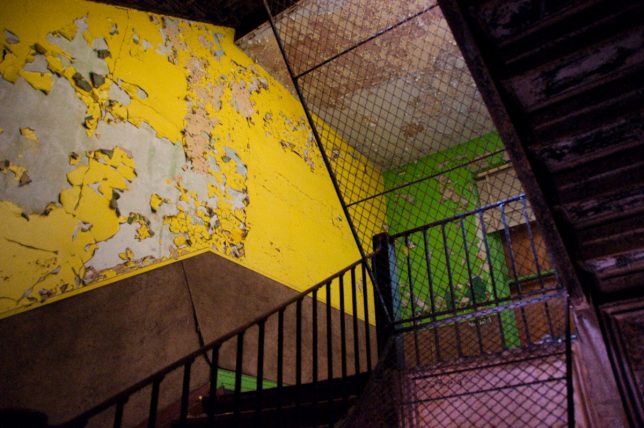 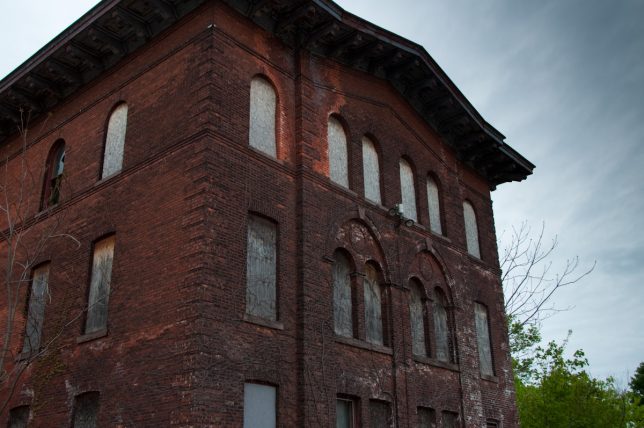 In 2010, most of the orphanage’s buildings were demolished so that a 60-unit affordable housing project could be built on the site… which incidentally is rumored to be haunted. 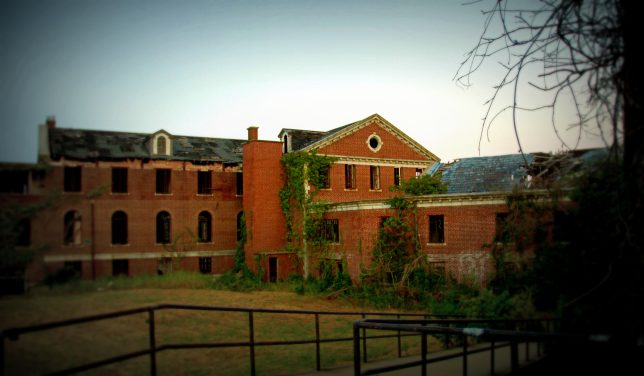 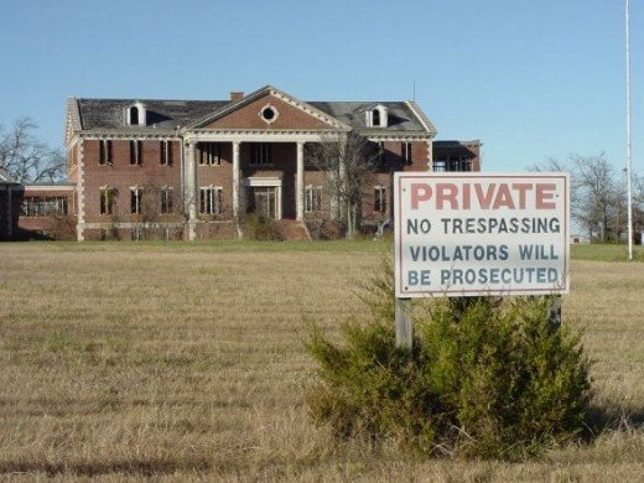 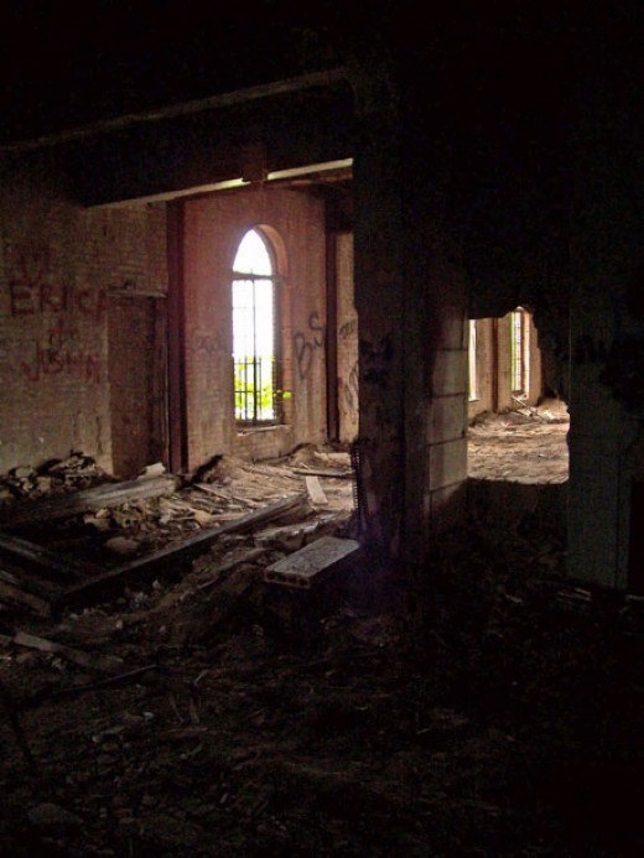 The Woodmen’s Circle Home in Sherman, Texas has sat abandoned since the 1990s according to Lisa Vollrath, who visited the abandoned orphanage in 2004 and then again in 2010 – the interior shots were taken during her more recent visit. 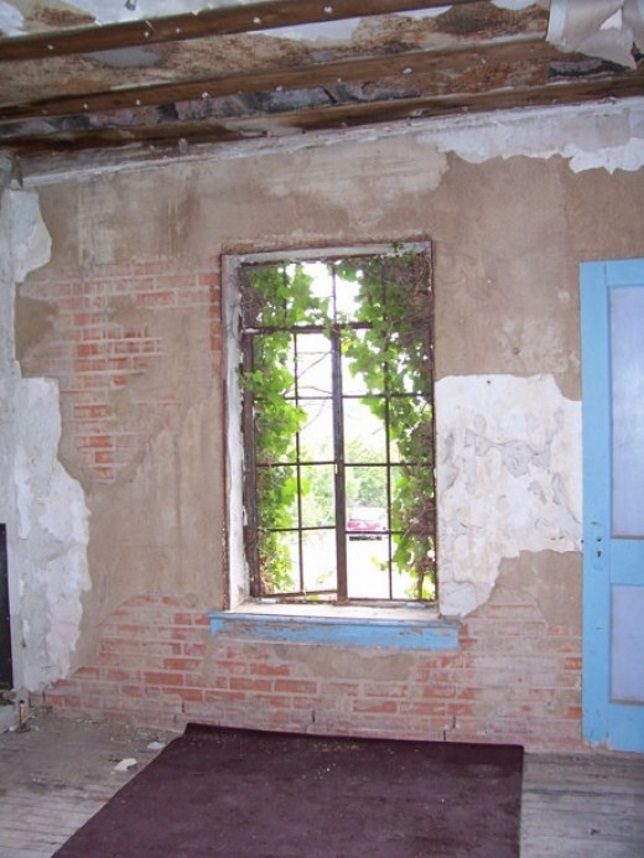 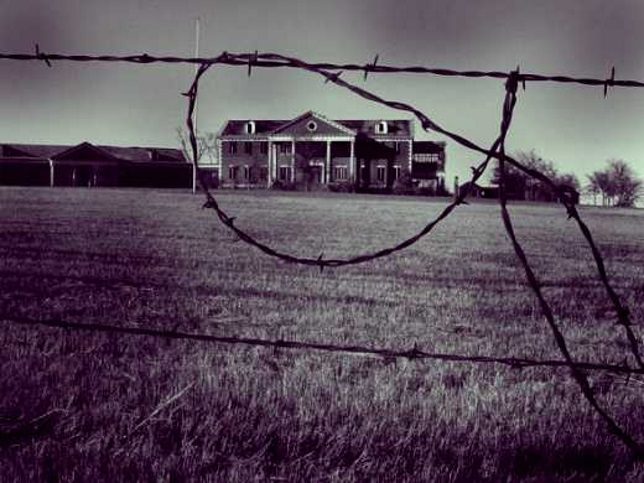 Said to be haunted by the spirit of a boy who fell down a well on the property, the home opened in 1930 and closed in 1971. Over its four-decade lifespan the home sheltered approximately 100 children and 165 elderly women. 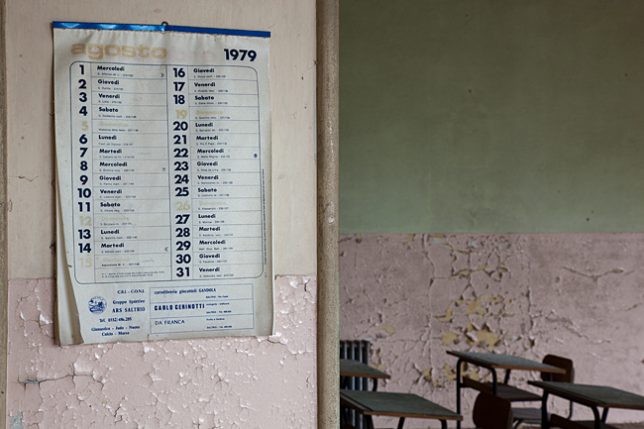 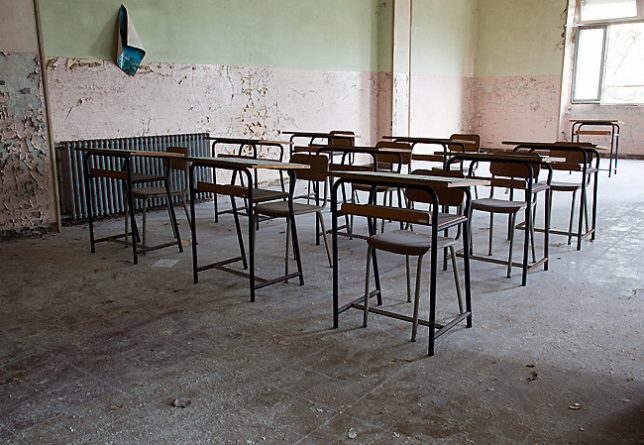 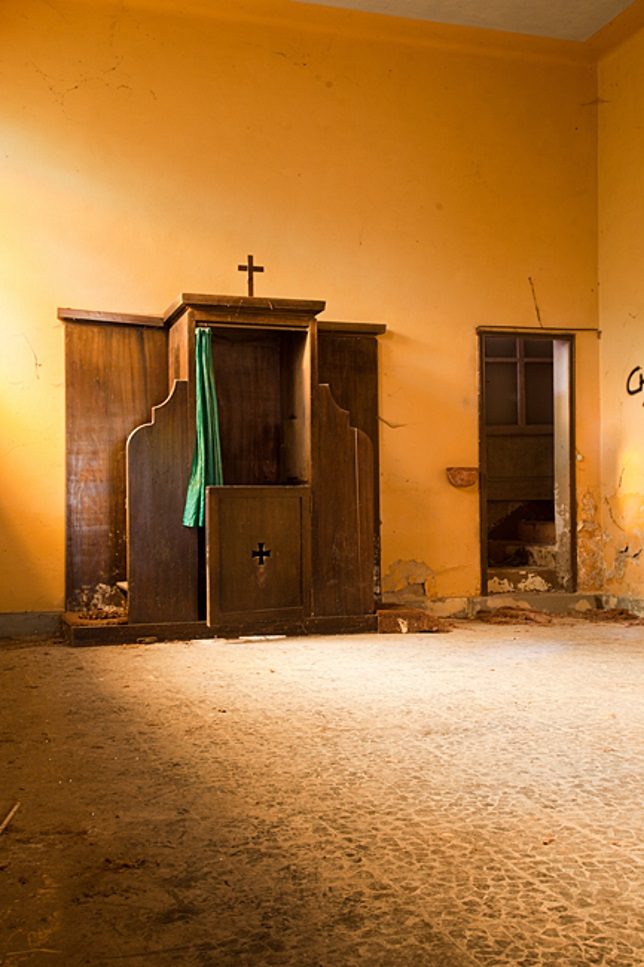 It seems the abandoned Mono Orphanage in Italy is also known as the “Crying Baby Hospital”… nice. Maybe someone forgot one of the younger orphans when the place was abandoned – rather hurriedly it would appear. Nah, that couldn’t happen… could it? 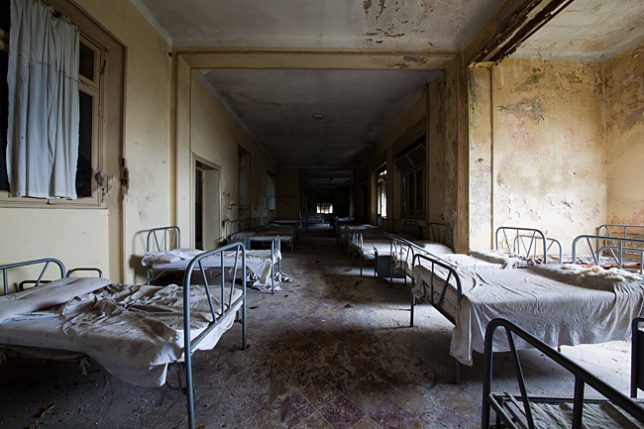 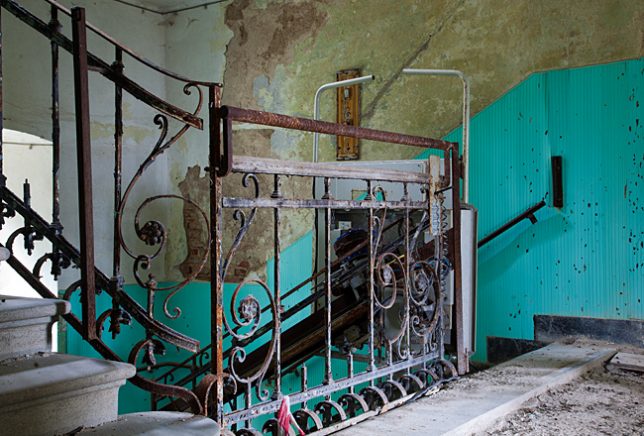 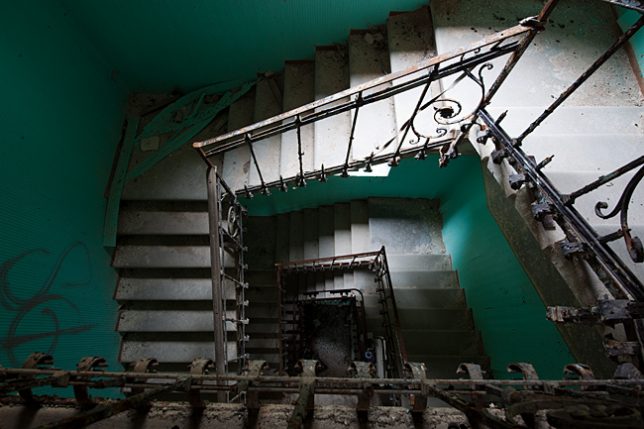 Kudos to Jascha Urbex for capturing the old orphanage’s eerie vibe when he visited there in October of 2012. No word on whether he happened to hear any crying babies during his visit… or in his dreams after returning.