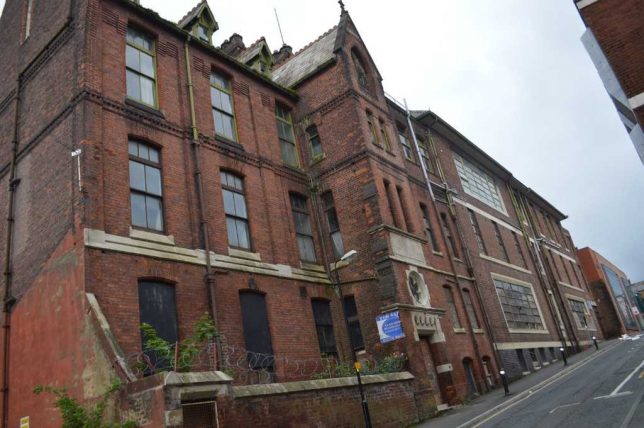 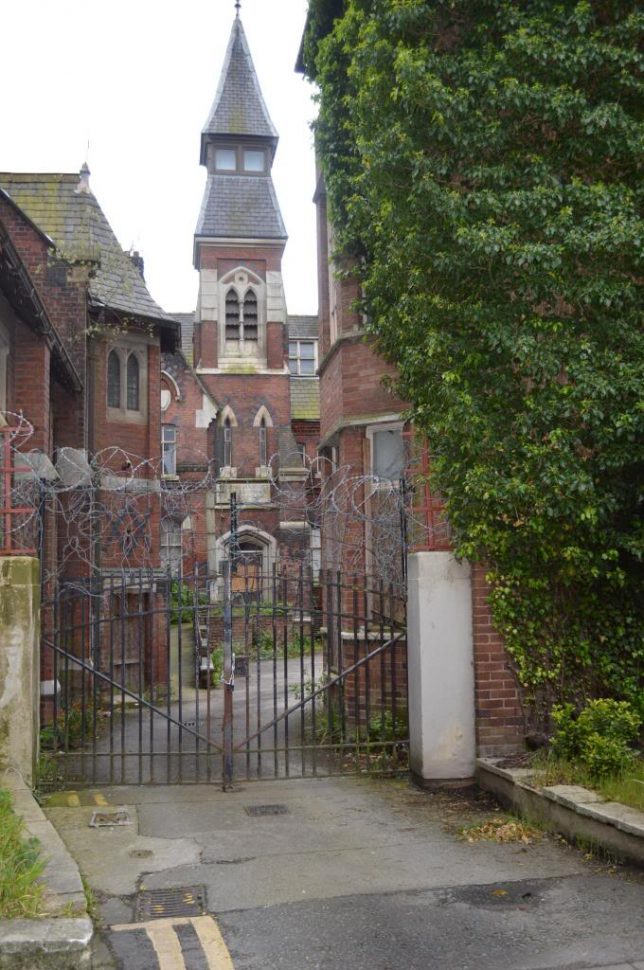 St Joseph’s Orphanage in Preston, Lancashire, UK opened in 1872 under the auspices of the Maria Holland Trust – nuns from the Netherlands came to England to run the operation. After the orphanage closed in 1954, the building was used as an annex to the neighboring Mount Street Hospital (opened in 1877). 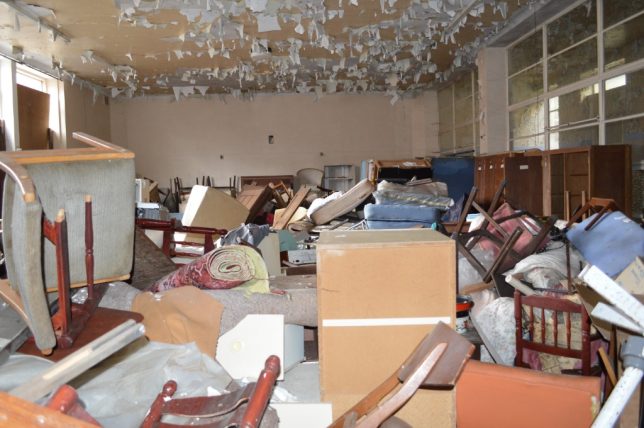 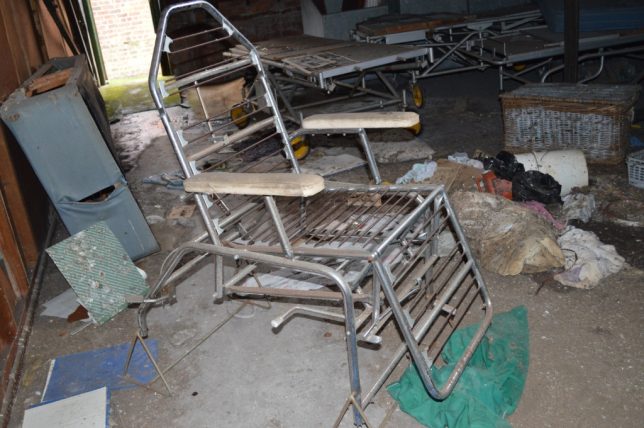 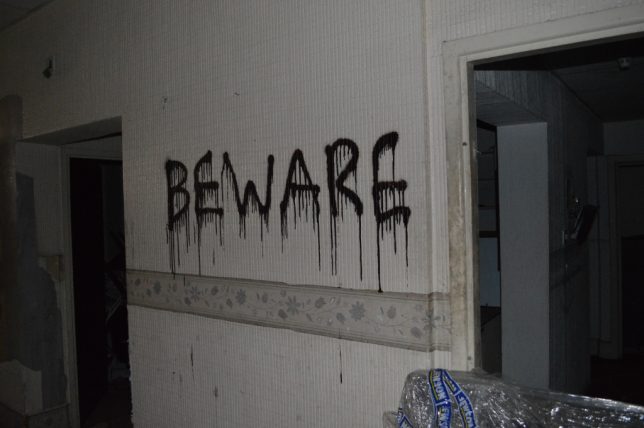 In the early 1980s the hospital closed and a private investor then converted the orphanage building into a residential old age nursing home – no word if any of the latter tenants were returning orphans. Kudos to urbex explorers 28 Days Later, who visited the abandoned orphanage in May of 2014. 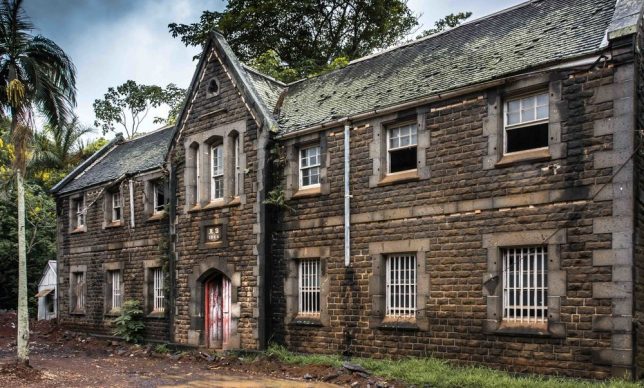 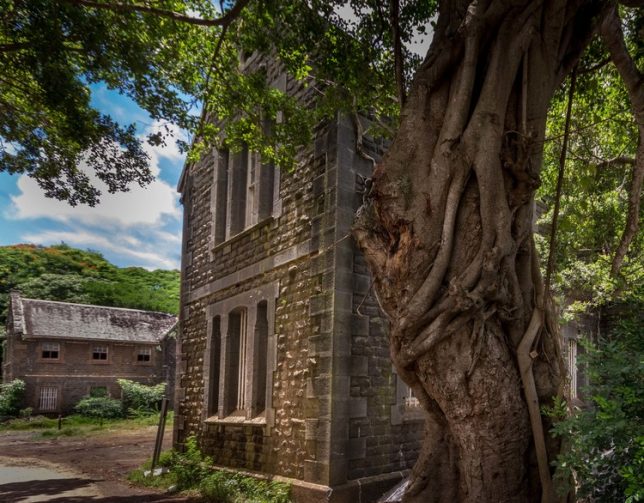 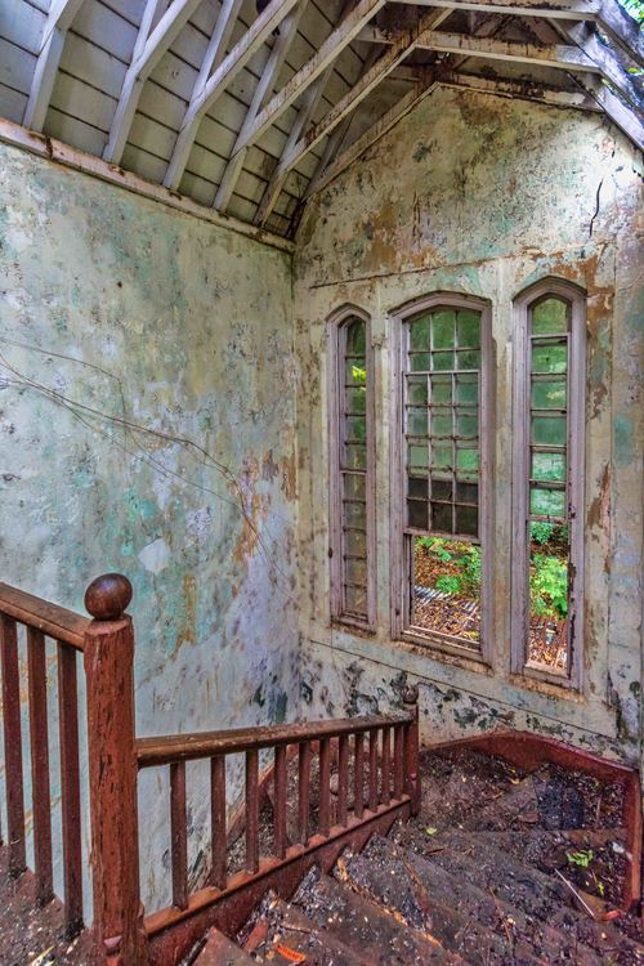 This abandoned orphanage in Pamplemousses, Mauritius was built in 1864-65 and its basalt stone exterior, at least, has held up remarkably well over the years. Note the barred first floor windows meant to keep the orphans from escaping their benevolent confinement. 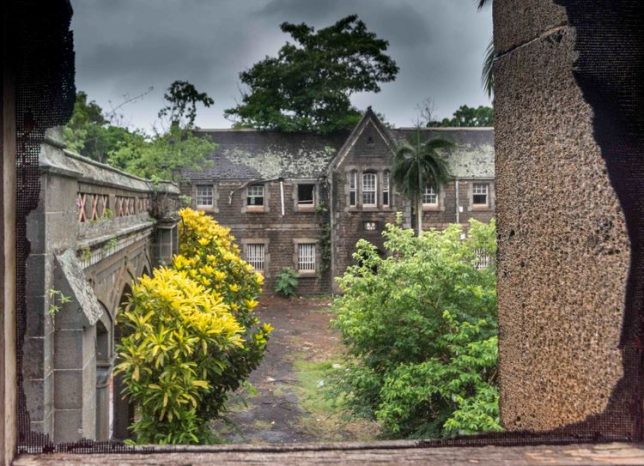 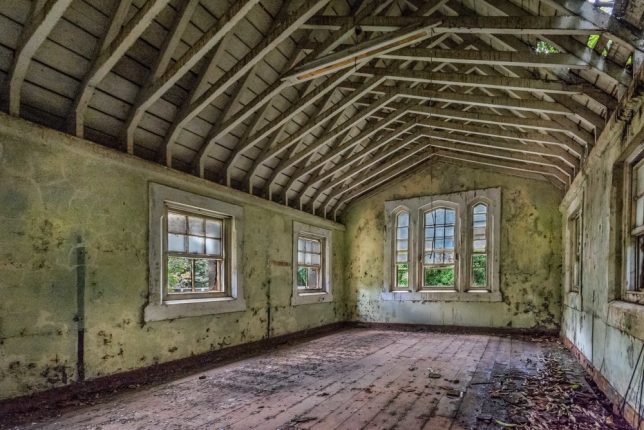 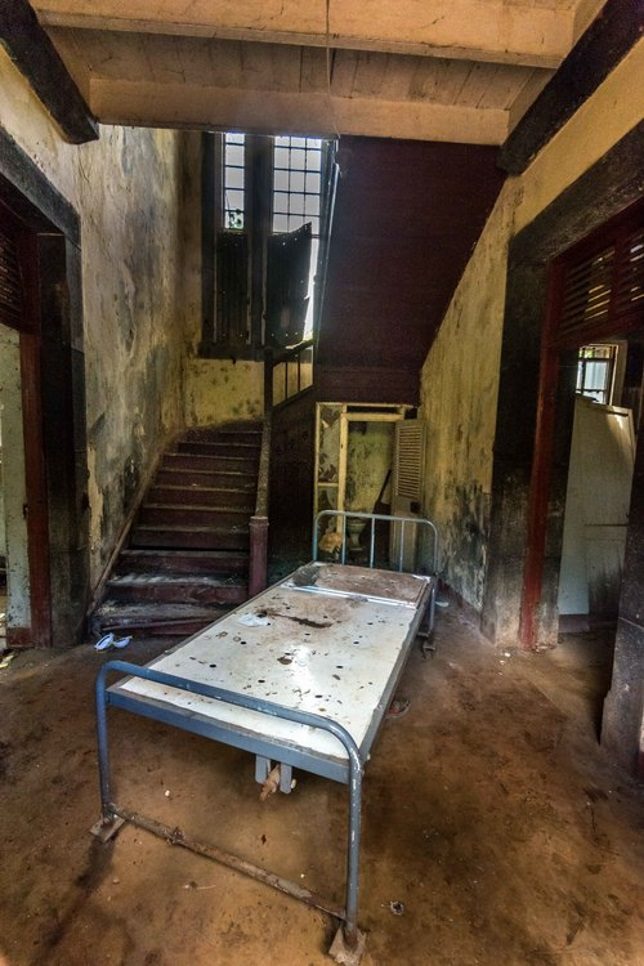 Inside, wood flooring and staircases have succumbed to rot in the humid air of the Indian Ocean island nation. Photographer Rory Kirk has lived in Mauritius for over twenty years and his lushly detailed images reflect the viewpoint of a long-term resident. 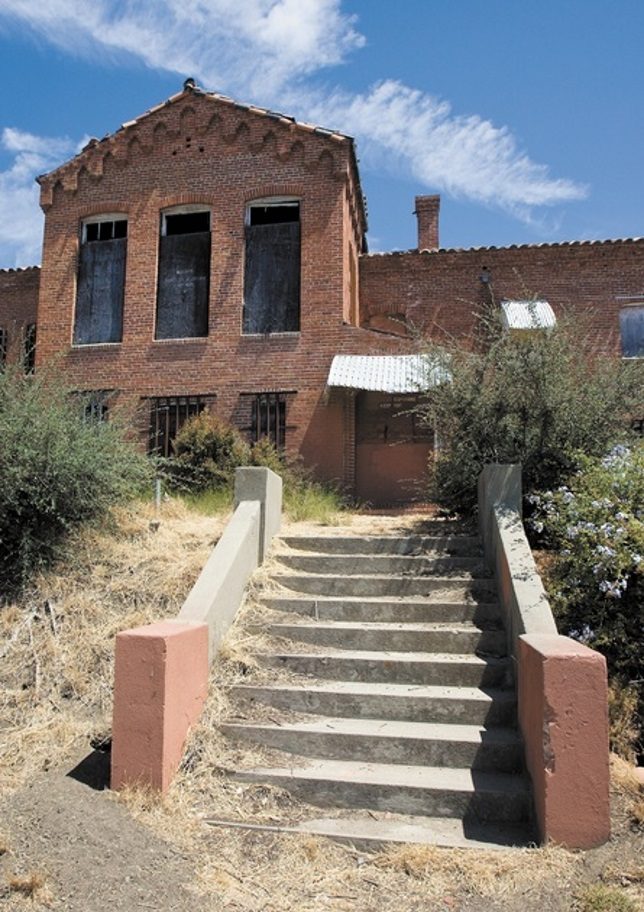 Flickr user Craig W (sanluisguy) visited historic and abandoned Sunny Acres a number of times over the past half-dozen years (plus there’s a bonus pic of a 1989 fire) yet the subject of his photos never quite lives up to the peace and serenity implied by its name. 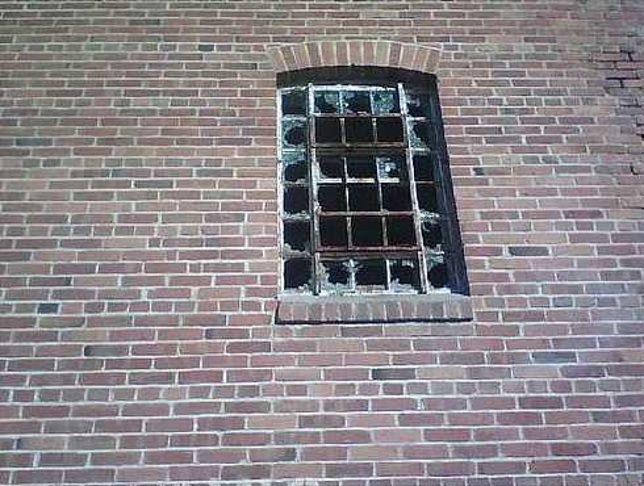 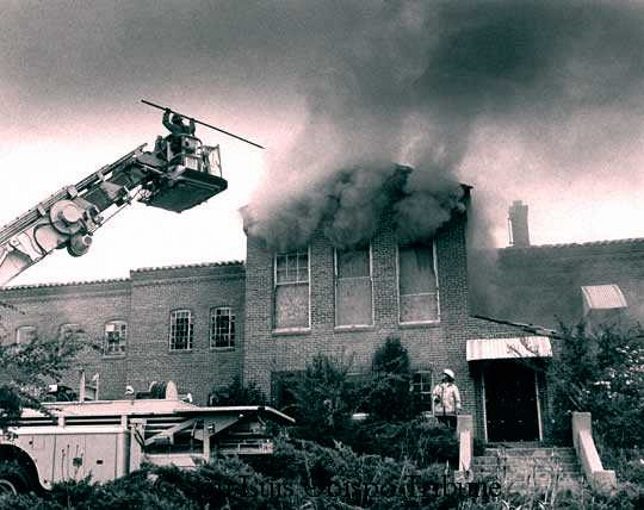 Seriously, “Sunny Acres” sounds like a sleepy retirement community, hmm? Nuh-uh… anyone unfortunate enough to have slept here undoubtedly experienced unimaginably terrifying nightmares – and then they had to wake up.

The Orphanage of Ayvalik 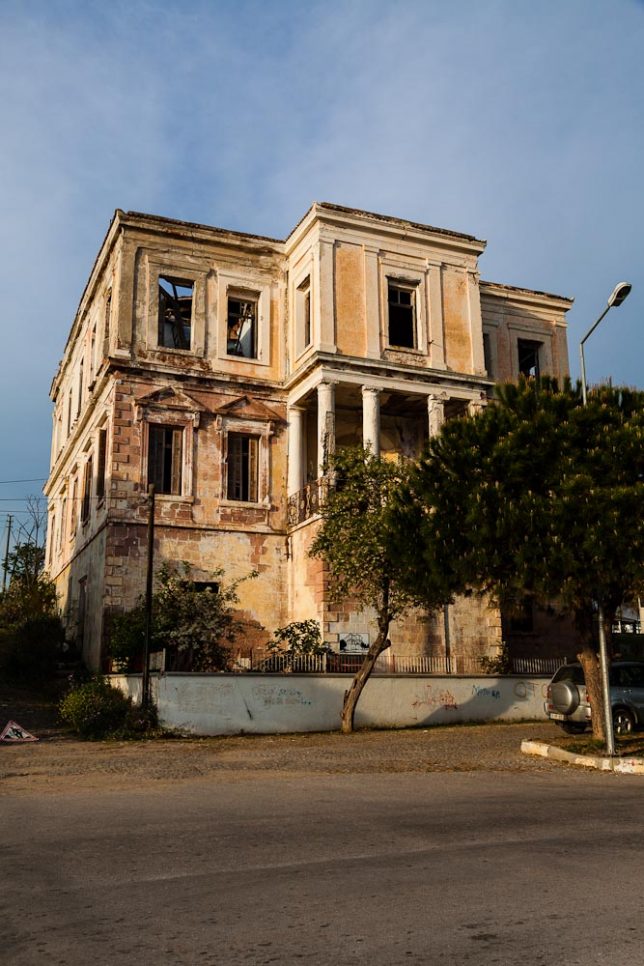 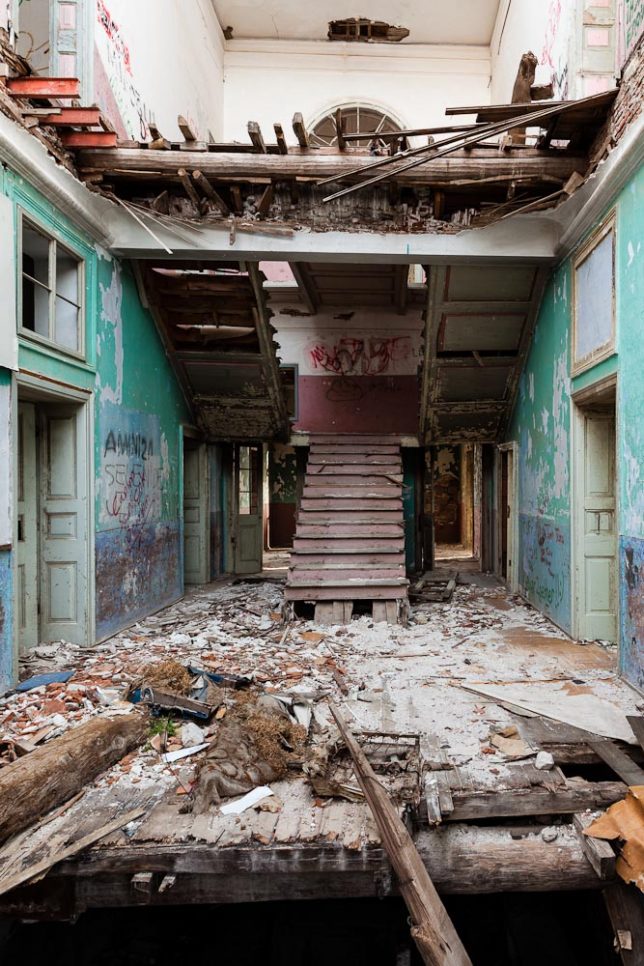 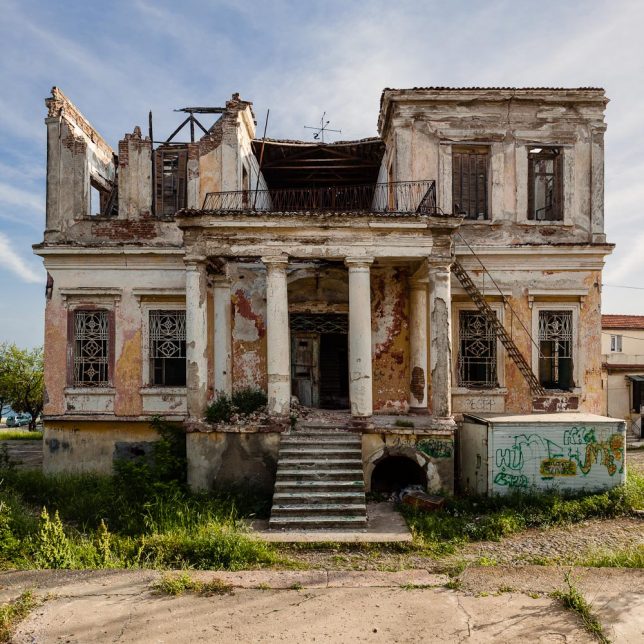 Situated on Cunda, an island in the Aegean Sea just off the Turkish coast, is a crumbling abandoned orphanage that according to A. Cemal Ekin of Kept Light Photography was occupied up to the mid-to-late 1980s. “What I have come to realize,” states Ekin after visiting the orphanage in 2012, “is that the building that once provided a home to orphans now has become an orphan itself.”