Little orphans any? Not so much these days thanks to fostering and improved economies, the result being many former orphanages have been left eerily abandoned. 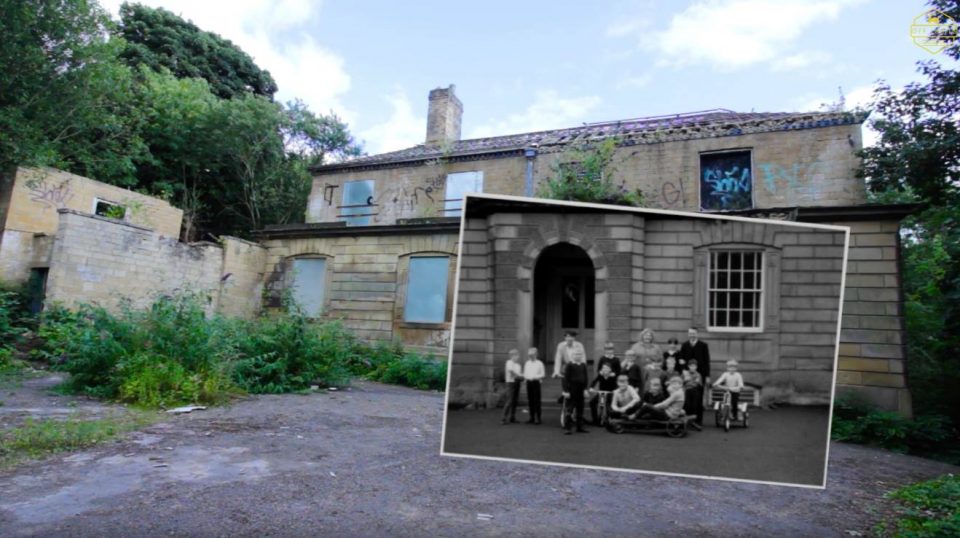 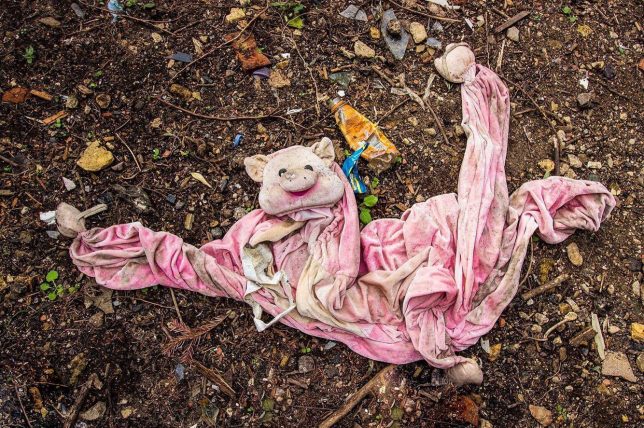 While many orphanages were built from scratch back in the day, others (mainly in the UK) occupied vacant country homes sold by latter-day aristocrats laid low by falling incomes and rising tax rates. Such was the case of the now-abandoned Bramham Children’s Home in West Yorkshire, England. 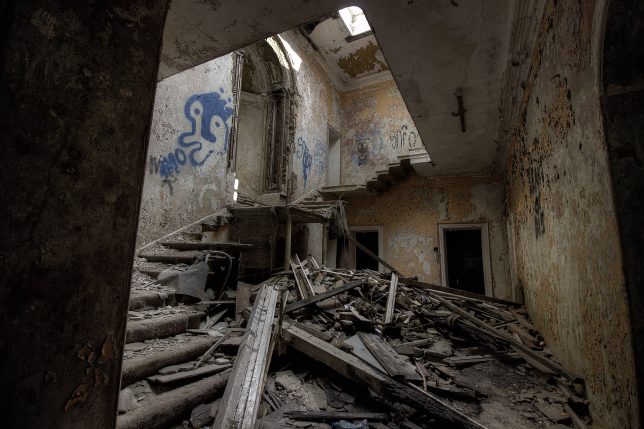 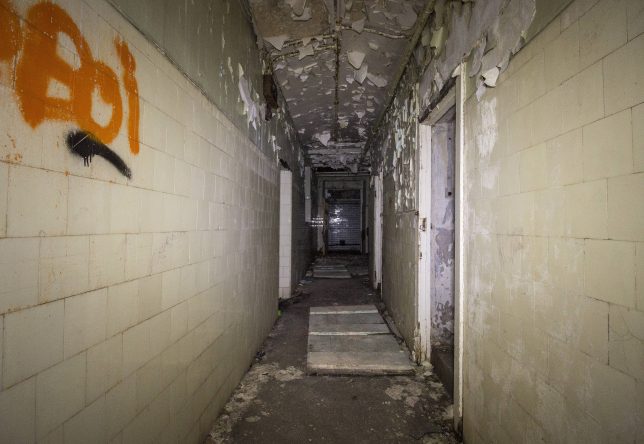 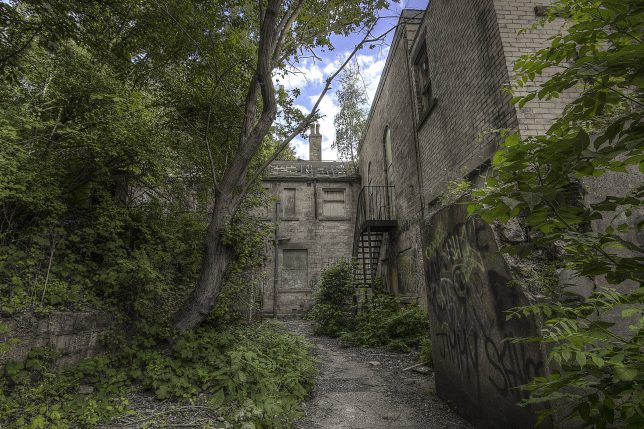 Dating from 1806, the building was owned by the Ramsden family until 1947 when they sold the rambling pile to the West Riding County Council Children’s Department for the princely sum of £8,000 (roughly $10,000 at the time)… about £350,000 ($435,000) in today’s money. In its new incarnation as the Bramham Children’s Home, the orphanage only housed 35 children in 1970 cared for by about 16 staff. Not too shabby! By the early 1980s the orphanage had closed yet the building still stands, as photo-documented by Imgur user LeeRielly in August of 2016. 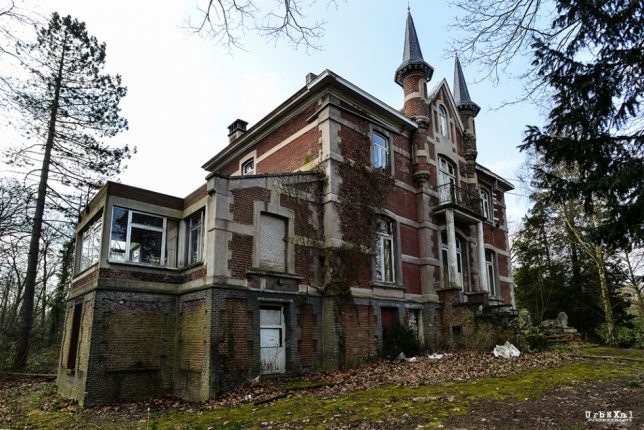 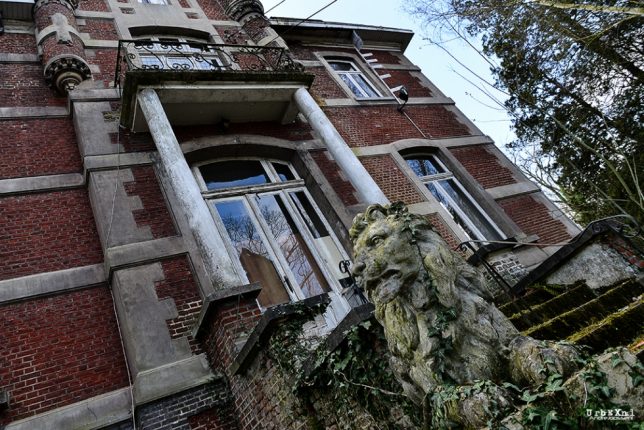 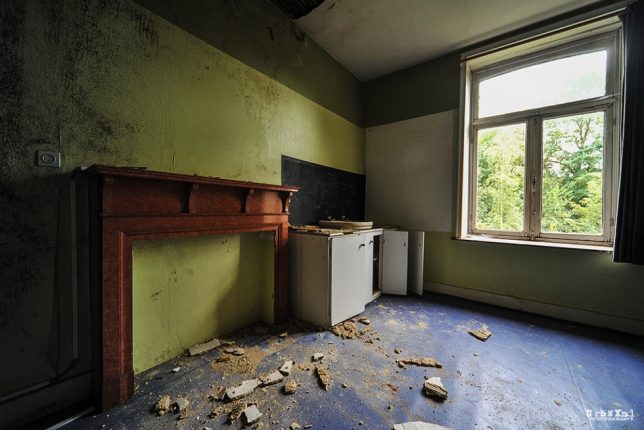 The Freinetschool Kasteel De Wip, located in Wezemaal, Belgium operated for well over a century: from 1880 through 2008 to be exact. At the time of its closing due to dangerous structural decay, the building housed 54 live-in students divided into 3 preschool classes and 6 primary school classes. 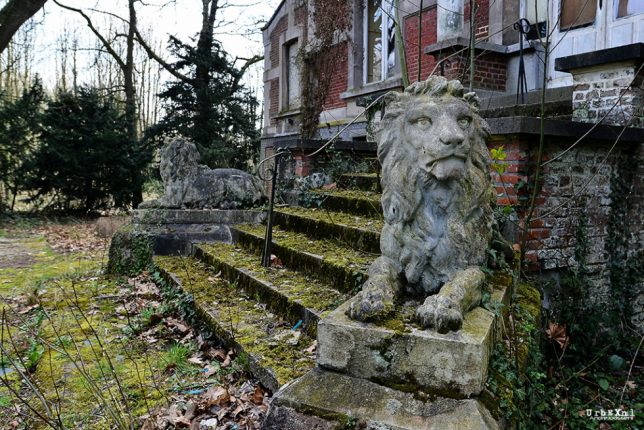 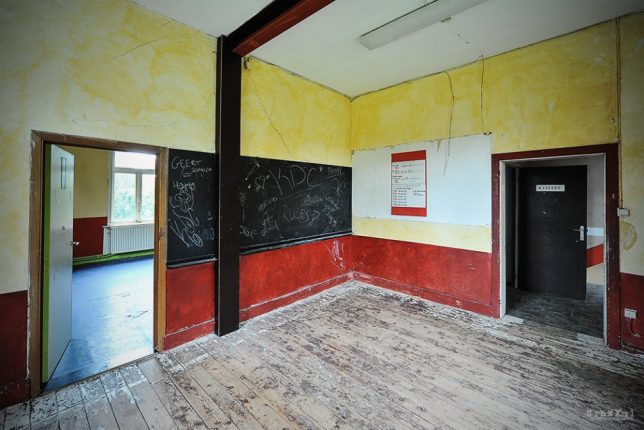 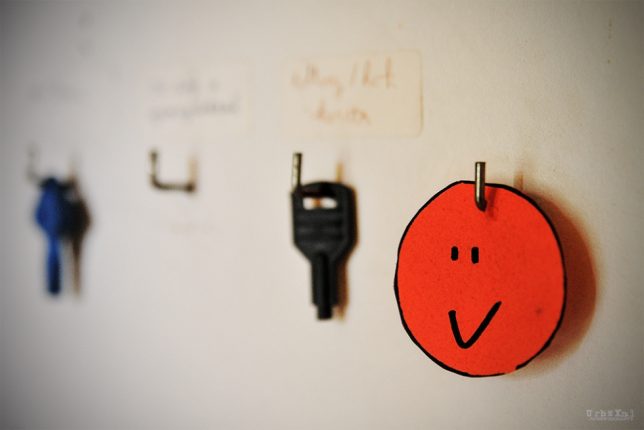 For the past 8-odd years, this exquisite little “castle” has continued to deteriorate with camera-toting explorers such as urbex.nl having to deal with rotten floors, the state of which worsened between visits in 2011 and 2014. 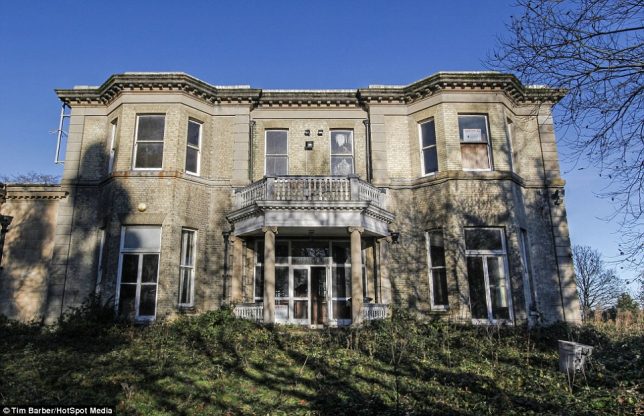 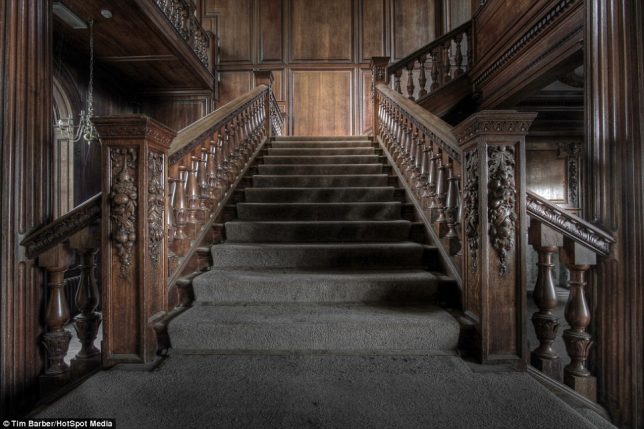 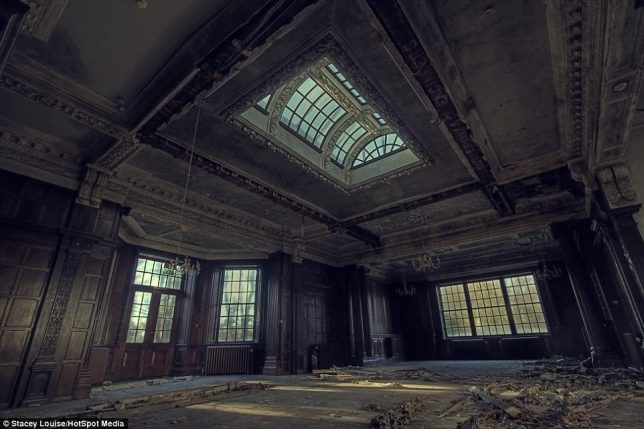 Silverlands, located in Chertsey, Surry, UK can trace its roots back to 1814 when a local brewer invested his prodigious profits in a grand country home. In 1938, The Actor’s Orphanage backed by none other than Noël Coward took over the home but by 1958 the cost of urgent structural repairs had made the orphanage economically non-viable. 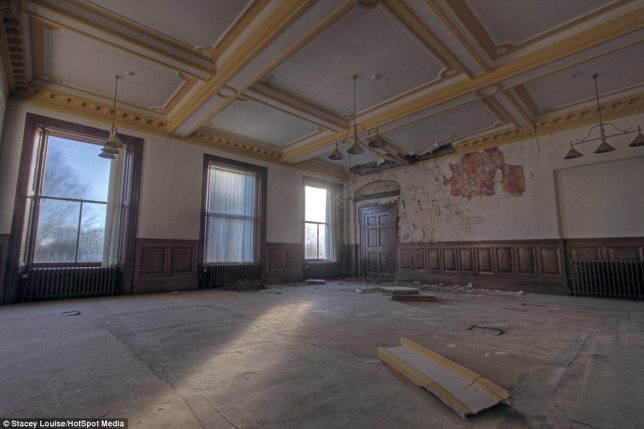 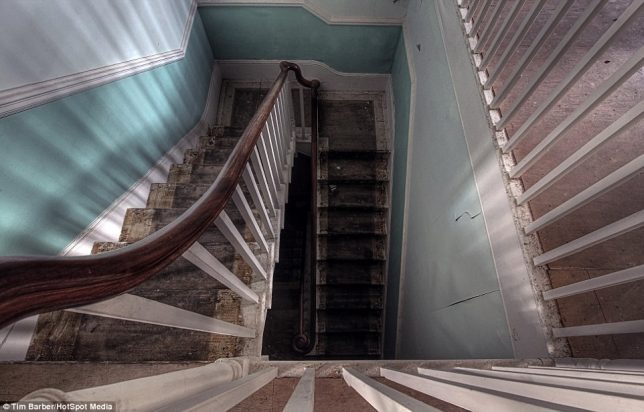 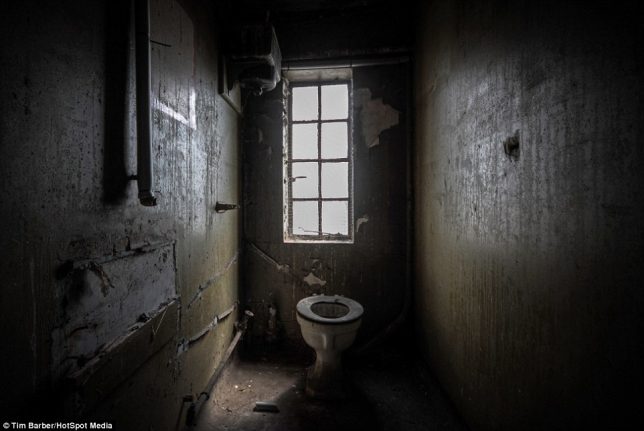 In the late 1990s, local governmental authorities floated a proposal to re-establish Silverlands as a live-in clinic for pedophiles. Local residents opposed to the plan mounted a candlelight vigil (presumably they were fresh out of torches and pitchforks) and got the council to change their minds. Photographers Stacey Louise and Tim Barber visited the still-magnificent remains of Silverlands in early 2015, returning with a visual record of its former opulence.