Three classic cyberbunk books and a short story collection, all by William Gibson, are getting an apt makeover in the form of architectural covers featuring beautifully abstracted (if dystopian) urban landscapes. 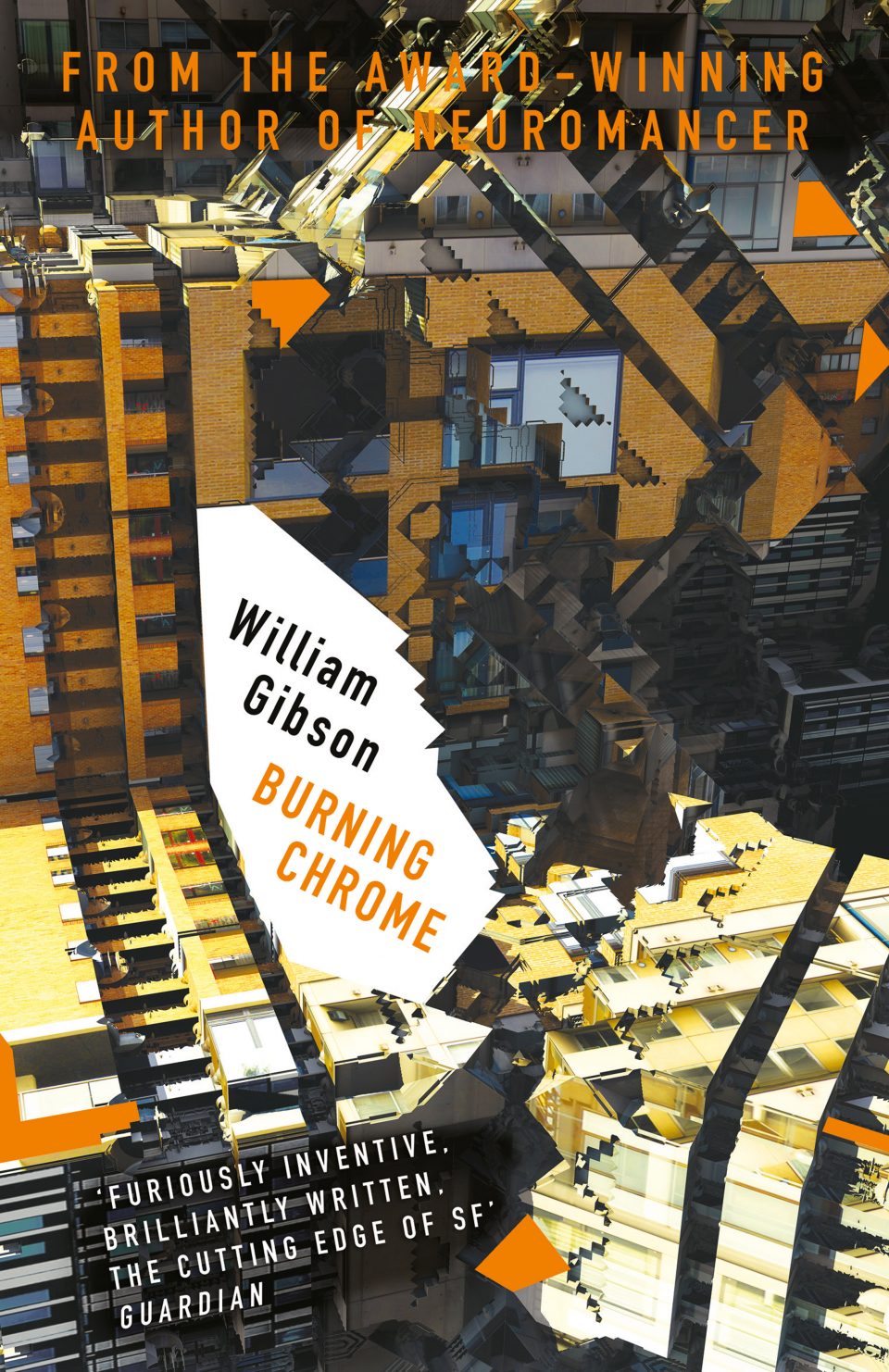 Anyone familiar with this master of science fiction will make the connection quickly — the strange and seemingly impossible shapes are exactly what come to mind when reading the Sprawl Trilogy (Neuromancer, Count Zero, Mona Lisa Overdrive) as well as shorts from Burning Chrome. In William Gibson’s fiction, the Sprawl is a colloquial name for the Boston-Atlanta Metropolitan Axis (BAMA), an urban sprawl environment on a massive scale, and a fictional extension of the real Northeast megalopolis. 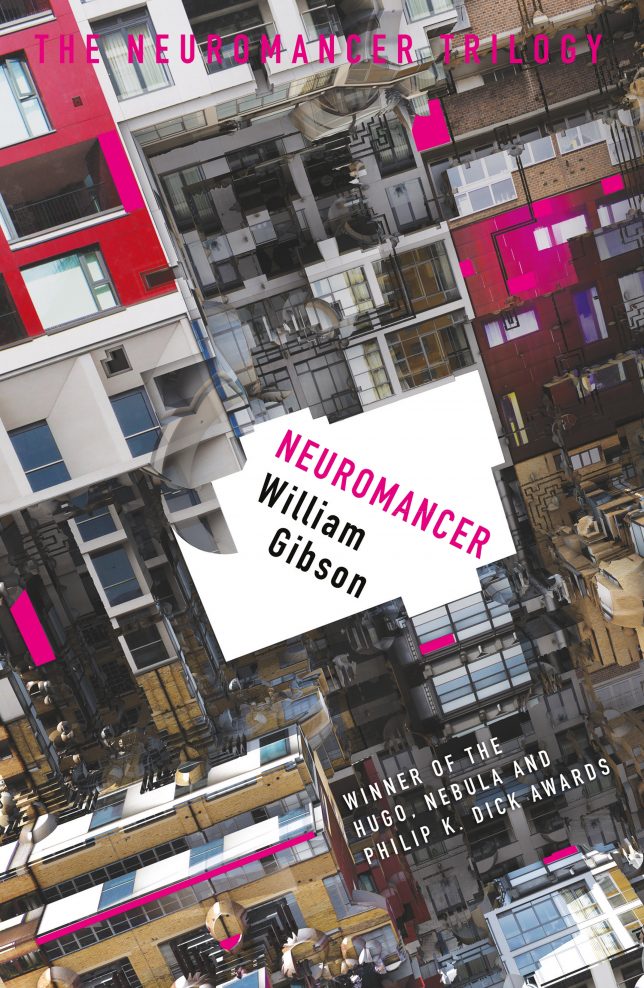 Developed by digital artist, designer and programmer Daniel Brown, the method of these remakes also fits the techno-futuristic narratives in question: fractal mathematics and computer software turned ordinary architectural photographs into these surreal built environments. The covers seem to flow into one another but are distinctly colored, forming unique art separately but a kind of fractal collage when seen together. 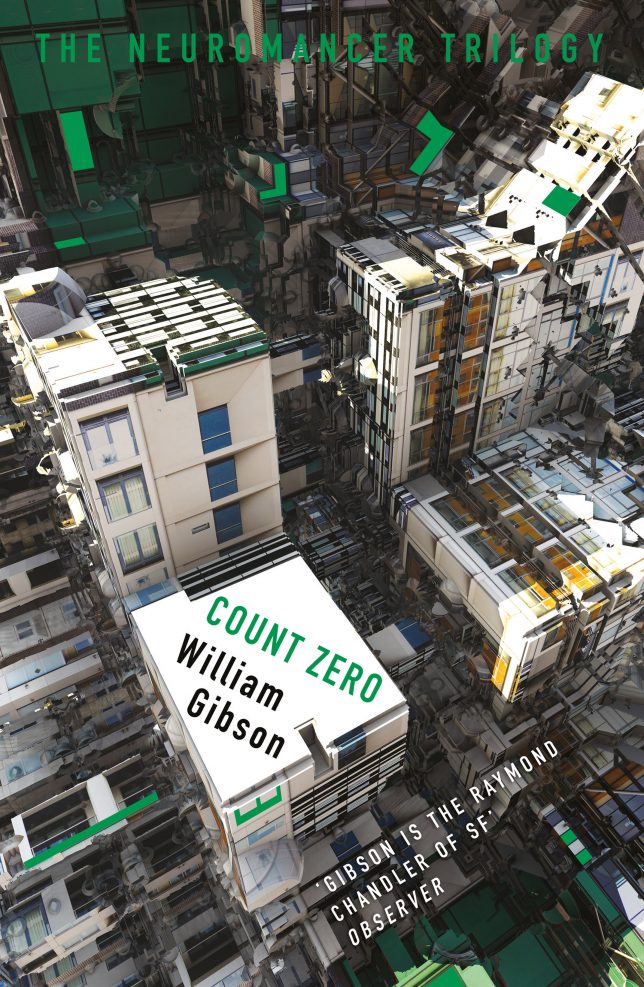 The images were generated by repeating one shot at different scales to create complex patterns, at once recognizable as architectural but hard to pin down, much like a memory or a visualization based on reading a book. Gibson approached Brown when Gollancz, an imprint of Orion, acquired rights to the publishing of these speculative fiction classics. 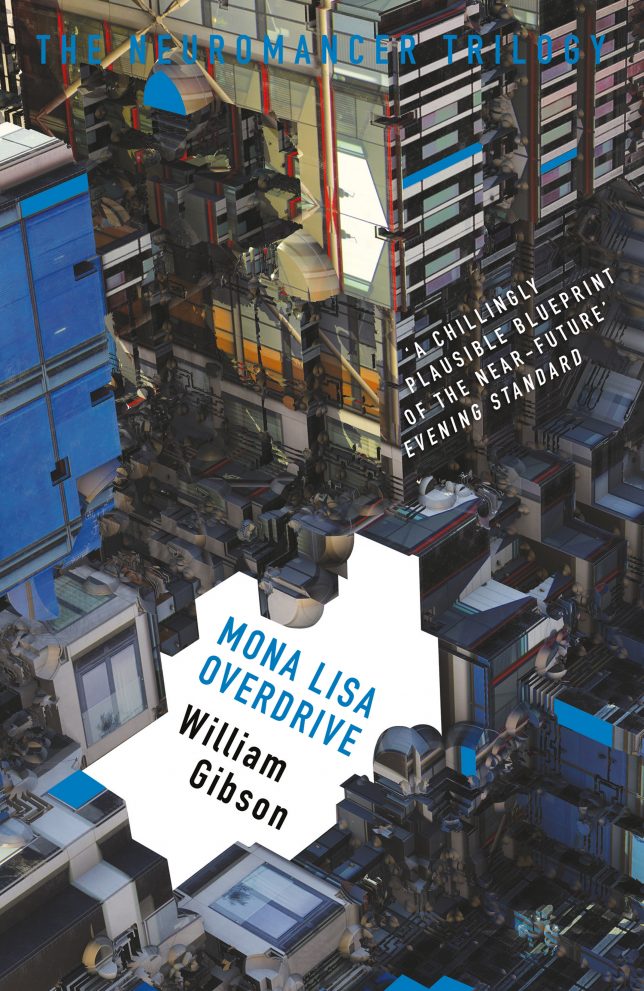 The designer says he was personally approached by Gibson to create the cover designs for the books, which have been recently acquired by science-fiction publisher Gollancz, an imprint of Orion. Their meeting was fortuitous as Brown had been looking for a platform to execute his creative ideas. 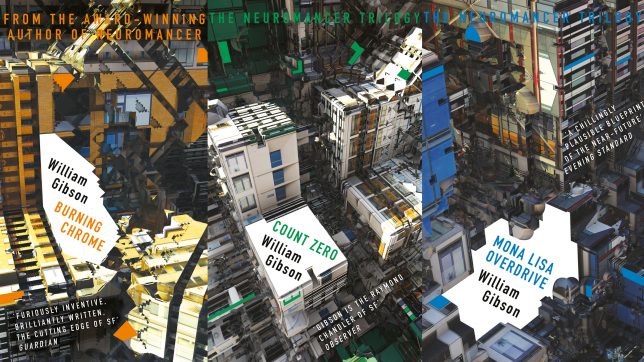 “I had been experimenting with generating architecture via computer code,” says Brown. “As a project it was still in its infancy and without real purpose. Then William Gibson contacted me, and stated it was exactly how he had envisaged The Sprawl. In an uncanny way the code found its own purpose.”