Like some ancient megalith, an imposing windowless structure in Manhattan may be even more sinister than it appears. The AT&T Long Lines Building at 33 Thomas Street was built for machines, designed to house long-distance phone lines in the 1970s, but reports now suggest it has been used by the National Security Agency as a listening post in the heart of America’s financial capital. Welcome to the home of Project X, both a supposed name of the place (also known as Titanpointe) and title of a short film about it by Henrik Moltke and Laura Poitras.

Aside from its everyday functions, the 29-story, bunker-like building was constructed to house over 1,000 people in a nuclear attack (with its own food, water and generators) — what better place, really, to conceal government agents for indefinite periods of time? The building is located toward the southern tip of Manhattan, just a few blocks from the World Trade Center site. Its proximity to offices and meeting places of the United Nations, International Monetary Fund and World Bank also make it an ideal location from which to spy on such organizations. 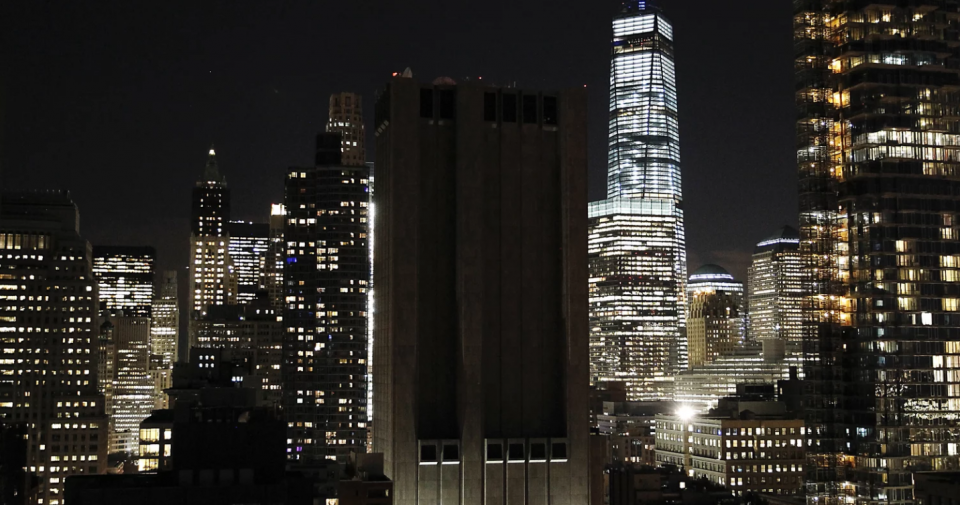 According to reports, NSA and FBI employees and contractors working in the building were given tips on how to avoid standing out when entering and exiting the structure. They were told what clothes to wear and cars to rent to remain inconspicuous. 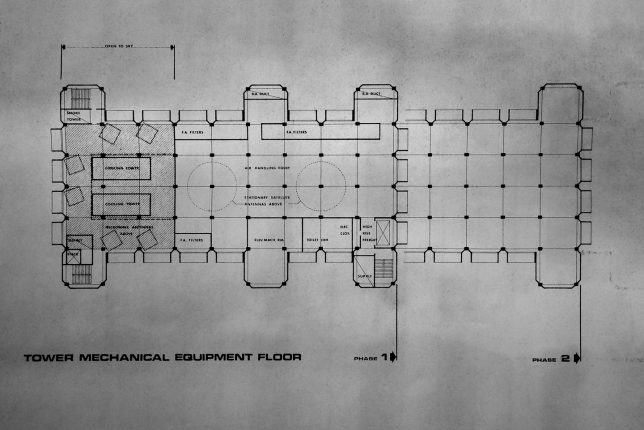 Edward Snowden was a major source for the associated links now bringing this all to light. Apparently, there is no direct evidence that government agencies used the actual AT&T equipment on site — it may have just been an ideal staging space for their own technologies and operations. There is, however, a major “gateway switch” on site (routing international calls) which has led some to suspect there may be more to the story. So far, of course, the NSA has declined to comment. 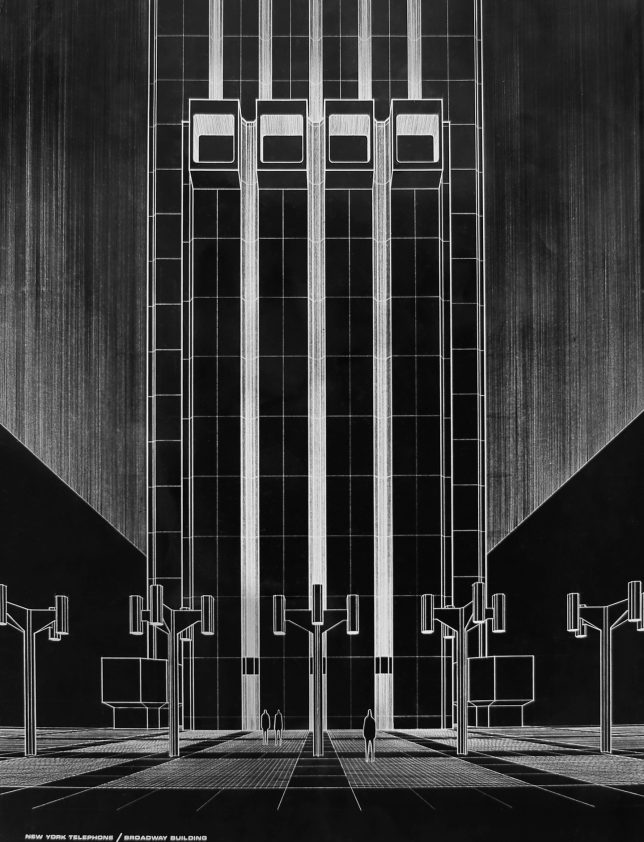 “This is yet more proof that our communications service providers have become, whether willingly or unwillingly, an arm of the surveillance state,” says Elizabeth Goitein, co-director of the liberty and national security program at the Brennan Center for Justice. “The NSA is presumably operating under authorities that enable it to target foreigners, but the fact that it is so deeply embedded in our domestic communications infrastructure should tip people off that the effects of this kind of surveillance cannot be neatly limited to non-Americans.”