These closed and abandoned bicycle factories are relics of a bygone era before two-wheeled vehicles were supplanted by those with four wheels and an engine. 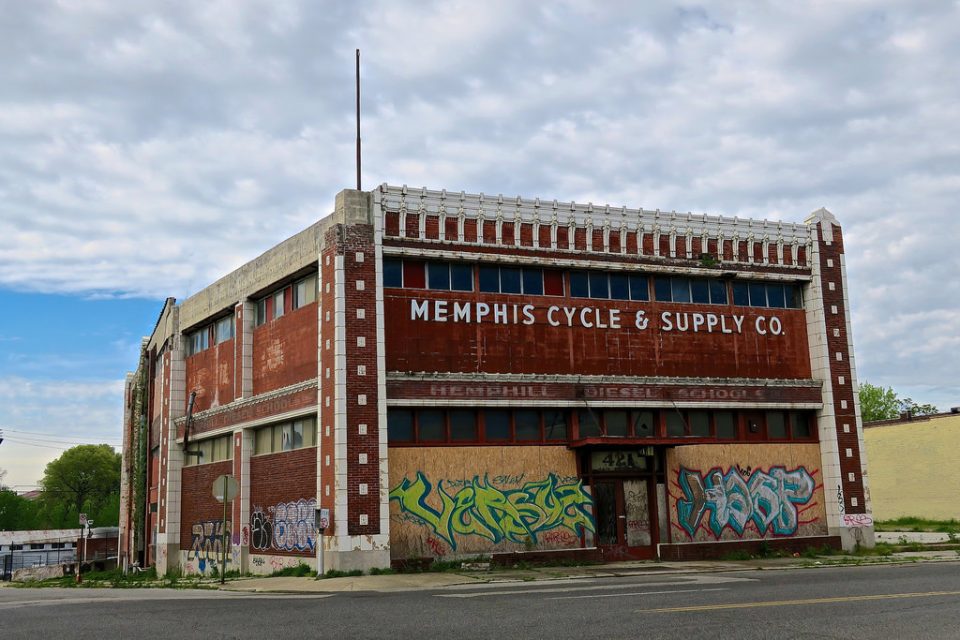 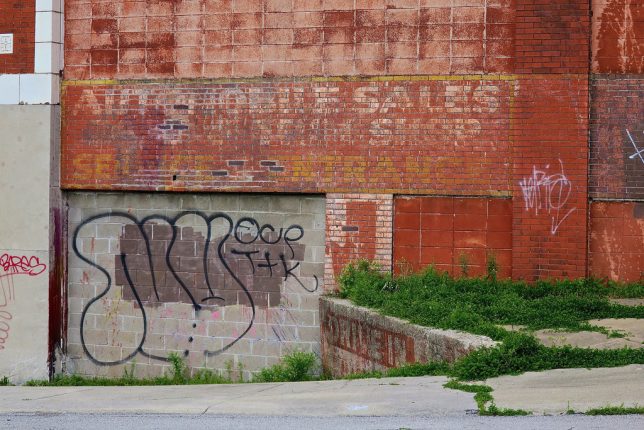 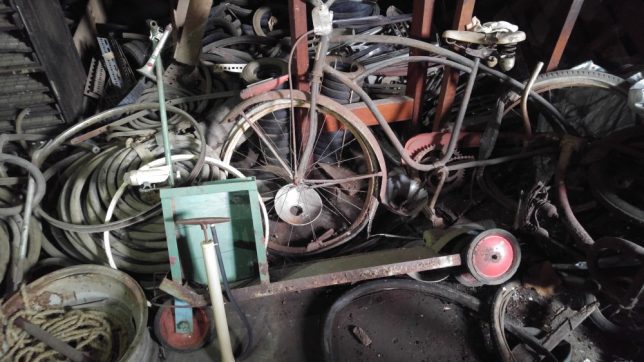 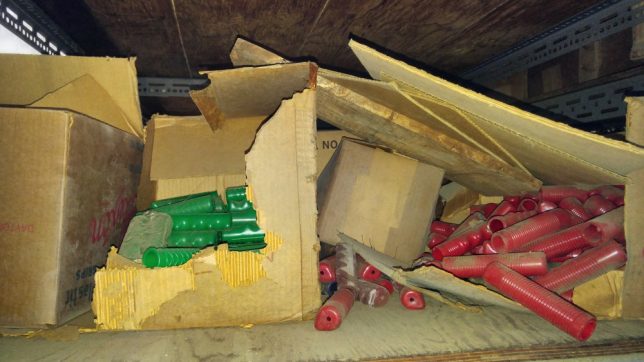 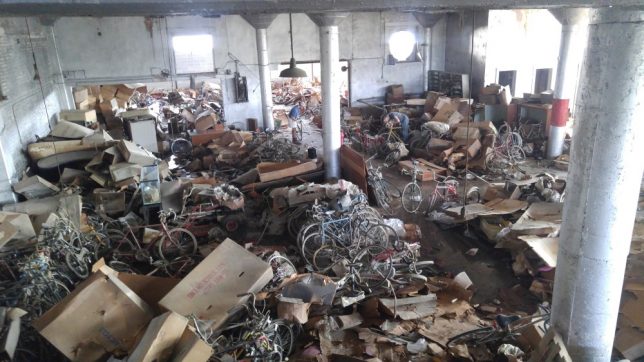 One of those old-timey bike factories was Memphis Cycle & Supply.  Flickr user Robby Virus captured the still majestic though graffiti-marred exterior of the building in April of 2016. ADANAY documented the interior while helping to clear the place out three months later. 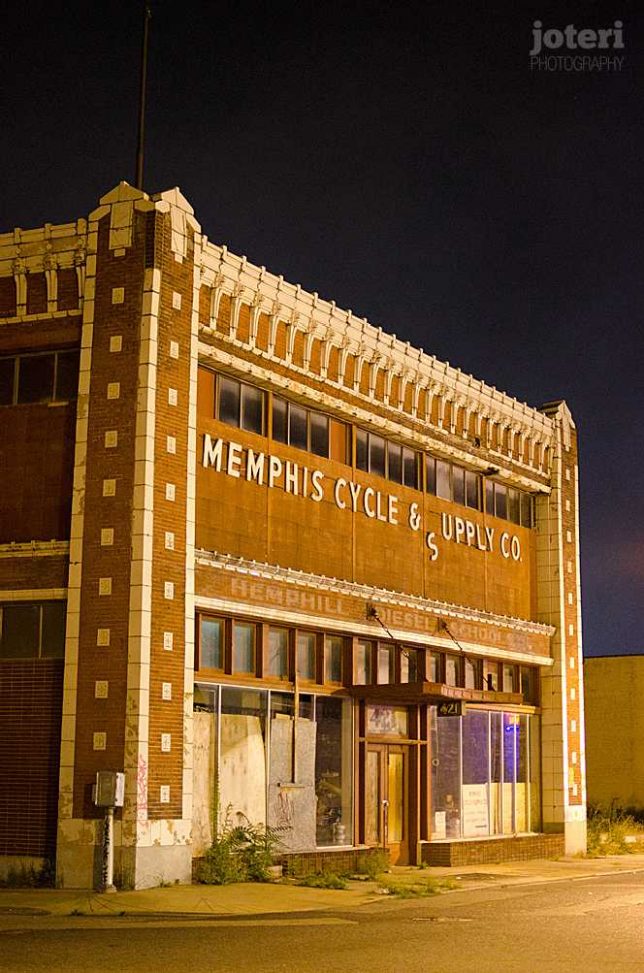 Memphis Cycle & Supply appears to have closed around 2010-11 as photos taken before that time show un-boarded windows with stock on display. Flickr user Joe Pusateri (Jo Teri) snapped the building after dark on June 19th of 2011… a brave endeavor as the neighborhood is a tad sketchy to say the least. Curiously, the slipping “S” of the signage was repaired by the time Robby Virus snapped his photos in 2016, after drooping perilously for roughly a decade. 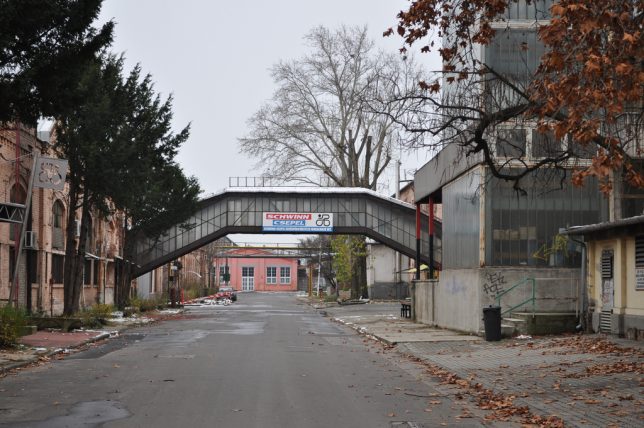 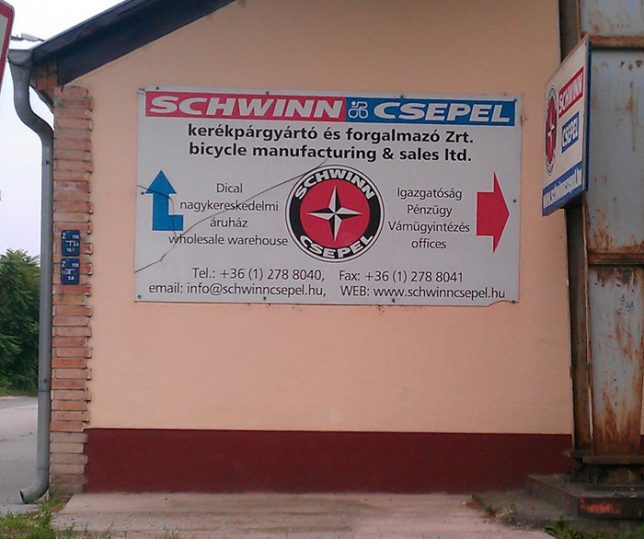 Schwinn is perhaps the most iconic brand name in American cycling history. Founded in 1895, the company’s products enriched many a child’s formative years. Schwinn declared bankruptcy in 1992 after losing a long battle to remain competitive with lower-cost manufacturers in the Far East. A failed joint venture with post-communist Hungarian firm Csepel shows the company didn’t go out without a fight, however. The images above by Flickr users Karl Eerola (keerola) and Waterford Precision Bicycles (waterfordbikes) were taken on November 28th of 2010 and July 26th of 2012, respectively. 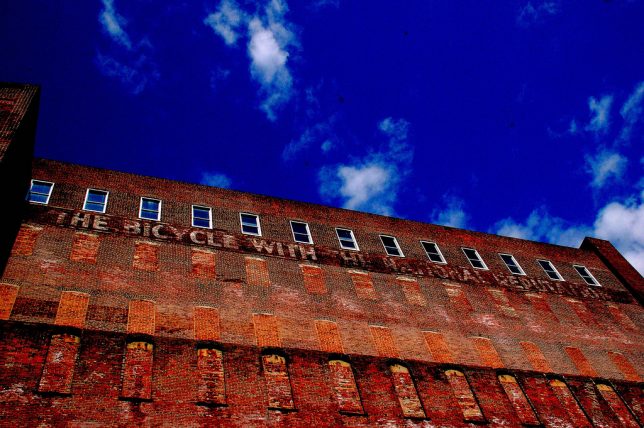 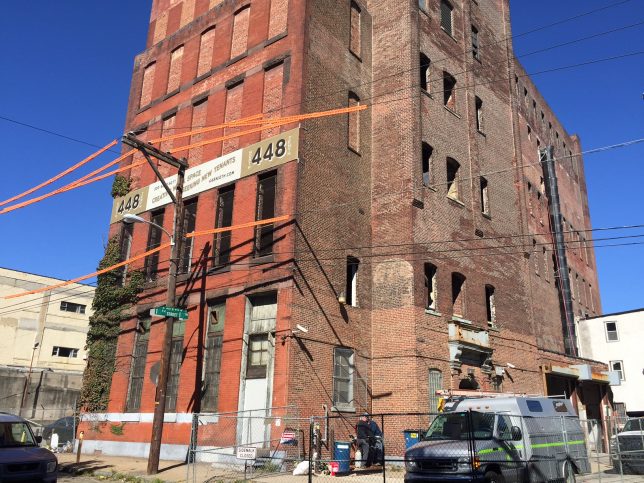 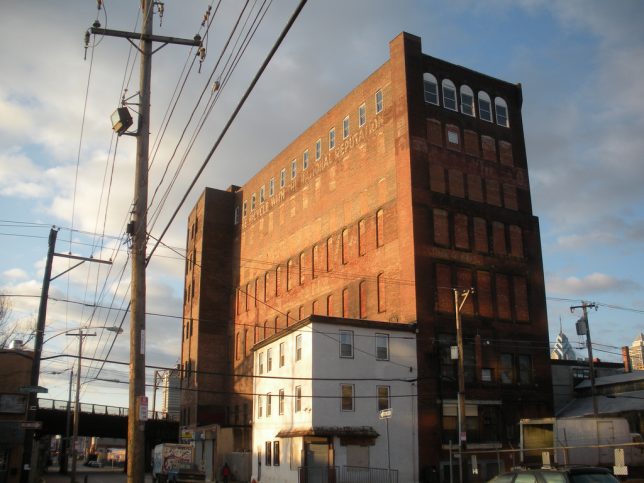 The Haverford Bicycle Factory at 448 North 10th Street in Philadelphia made Black Beauty bikes “The bicycle with a national reputation” but that didn’t stop it from shutting the doors when the flow of red ink proved unquenchable. Why the company went under in 1924 – in the midst of the Roaring Twenties – is a mystery; the grand red brick factory wasn’t more than twenty or so years old at the time. Flickr user Neil Fitzpatrick (joiseyboyy) captured the color-saturated image above on July 9th of 2010. 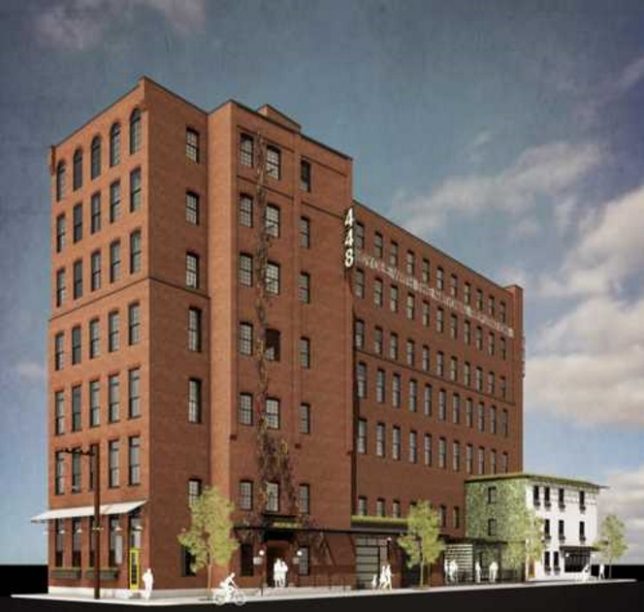 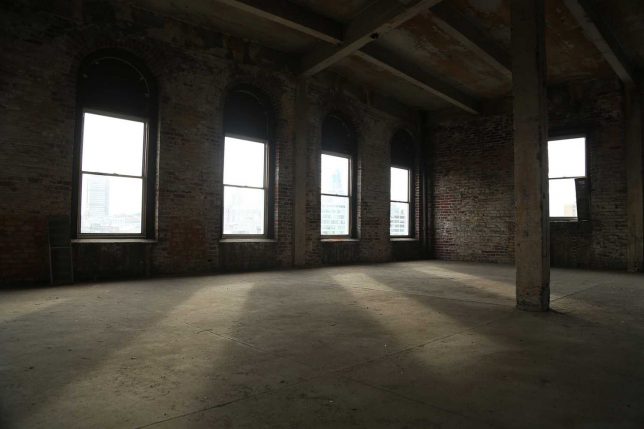 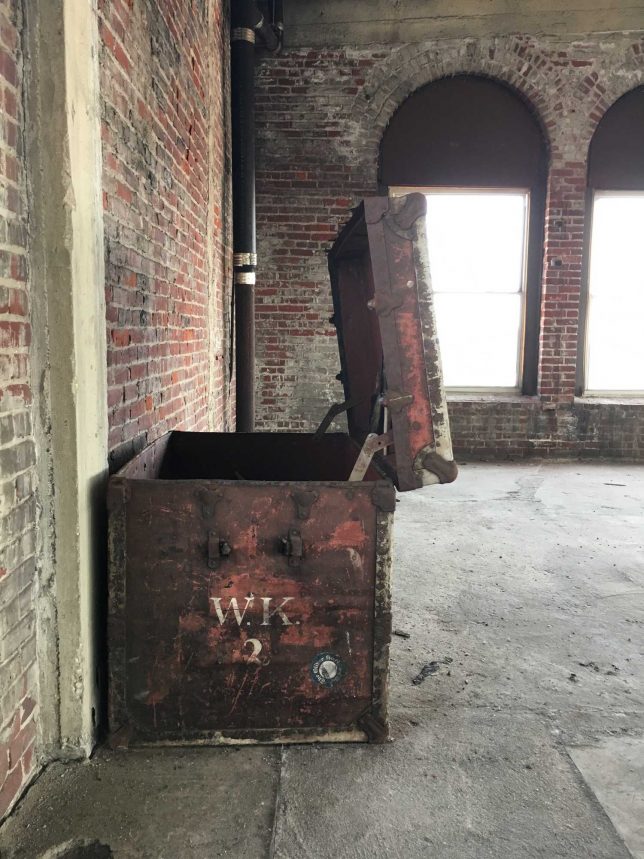 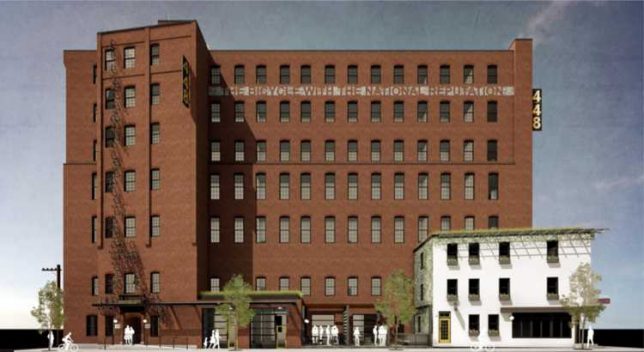 After sitting abandoned for years, the imposing building together with its smaller white adjunct was finally sold in 2015 for $2.75 million. Construction is currently underway to re-purpose the gutted structure as an “office/creative space” overlooking the newly-gentrified Callowhill neighborhood. Nice that the developers saw fit to retain the building’s historic painted-brick signage; appropriate that future tenants should bike to and from work.