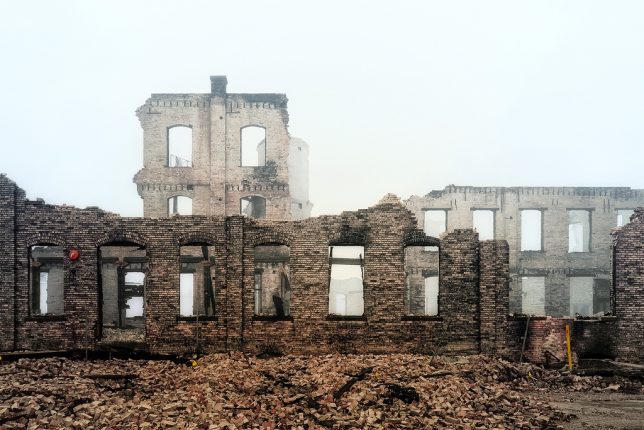 This wheel’s on fire… the abandoned Grand Rapids Bicycle Company was the largest of six major bike manufacturers located in the western Michigan city at the end of the 19th century. The bike boom wasn’t sustainable, however: bicycle manufacturing in the city practically ceased in 1899 when most of the manufacturers were bought out and shut down by the American Bicycle Company, aka the bicycle trust of New York. Where’s a trust-buster (who speaks softly and carries a big stick) when you need one? 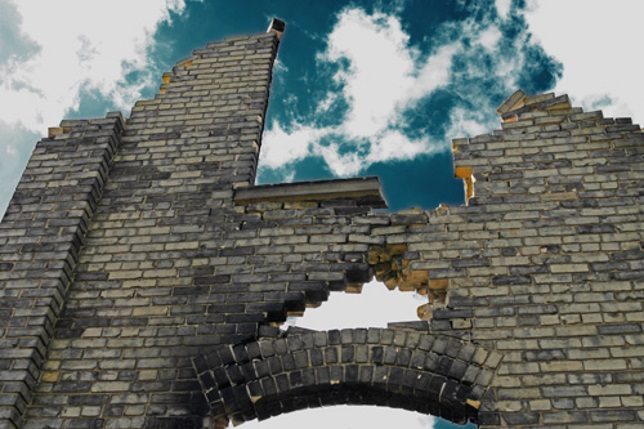 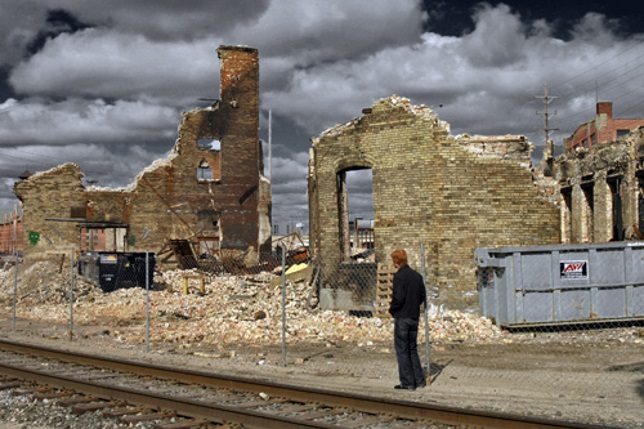 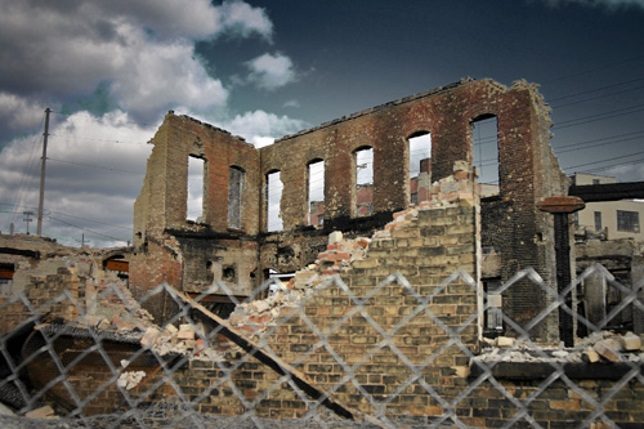 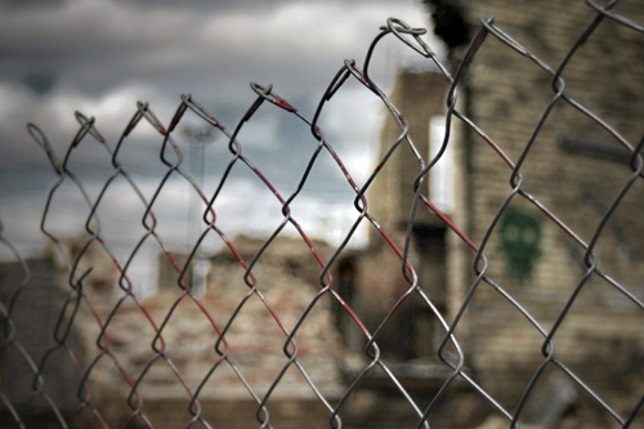 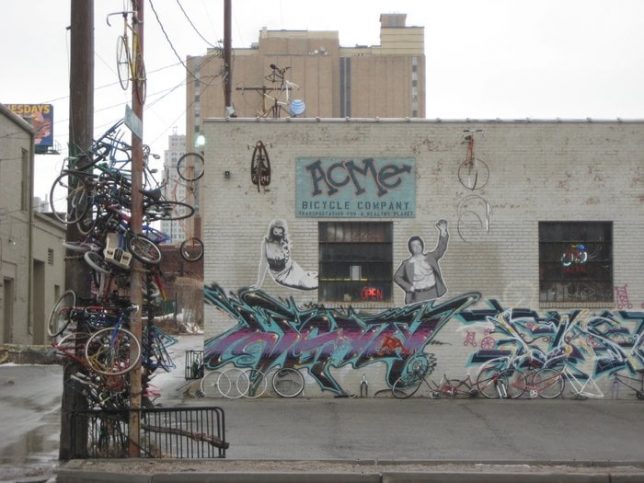 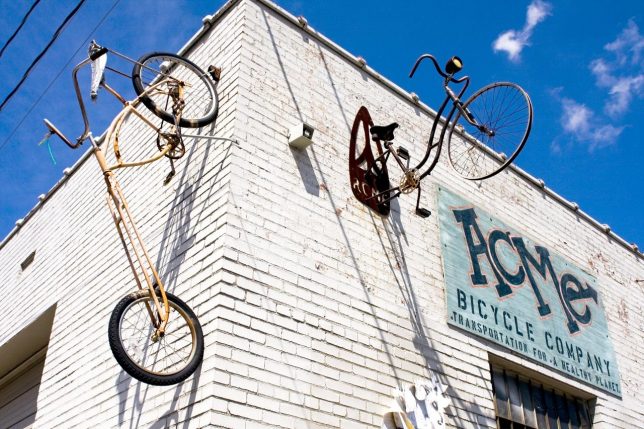 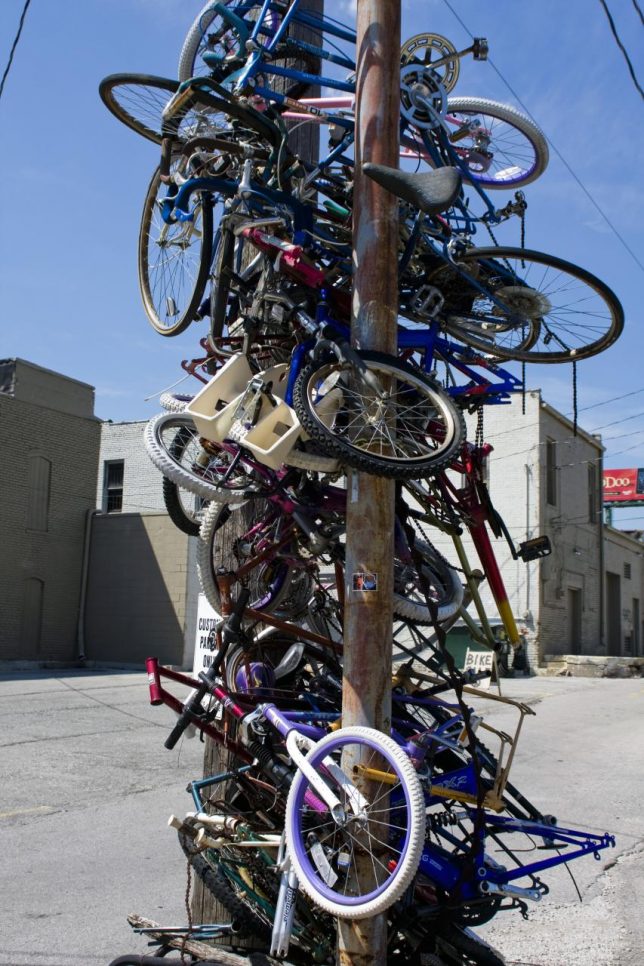 So that’s where Wile E Coyote got his bikes! The ACME Bicycle Company in Kansas City, Missouri closed rather recently, as reported by Yelp. Considering the screened artwork on the store walls, it’s hard to say whether the store’s been decorated by graffiti artists before or after the place was abandoned. Speaking of abandoned, check out the “creative” junk bike storage at the corner of the lot. Flickr user Erik B (Enrico Fuente) captured the place’s curious counter-cultural vibe in August of 2009. 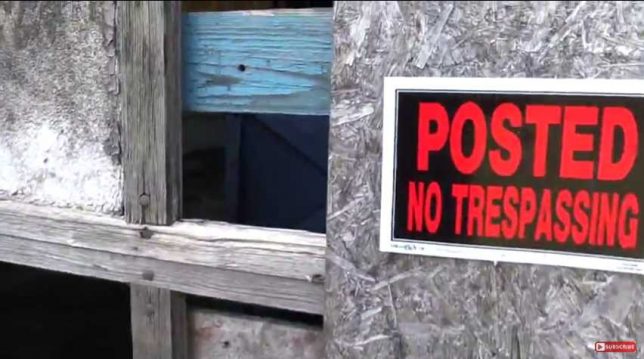 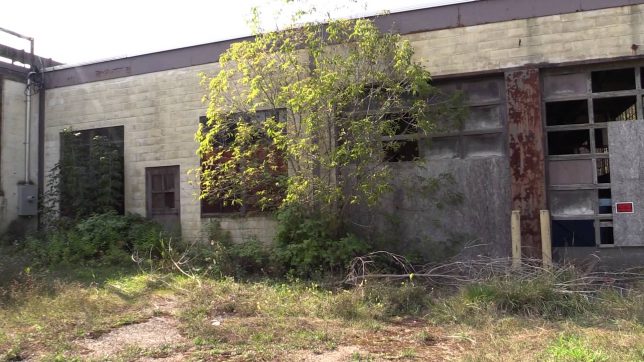 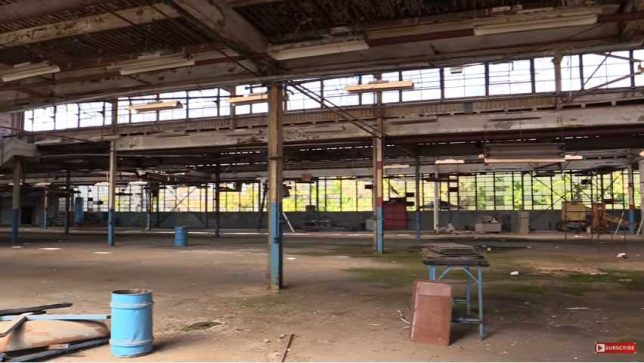 The abandoned remains of what one commenter stated was the Robert Clark Evans Bicycle Company was visited in the fall of 2014 by YouTube member Chosen Won. 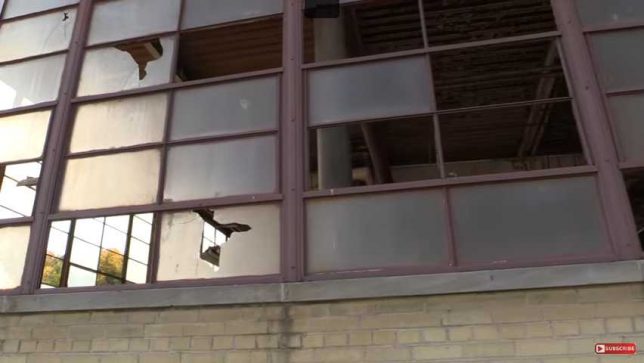 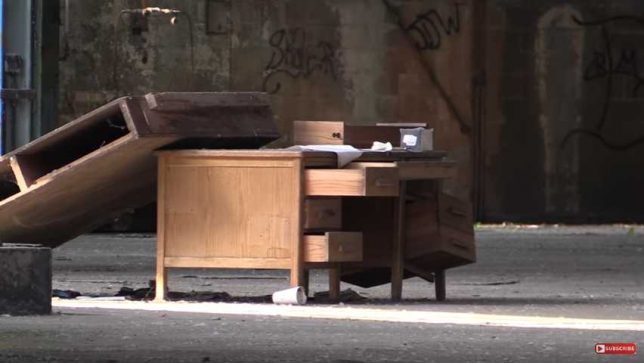 The factory is located in West Branch, a town of roughly 2,000 located in northern Michigan. Chosen Won has uploaded two short videos of his visit which can be viewed here and here.