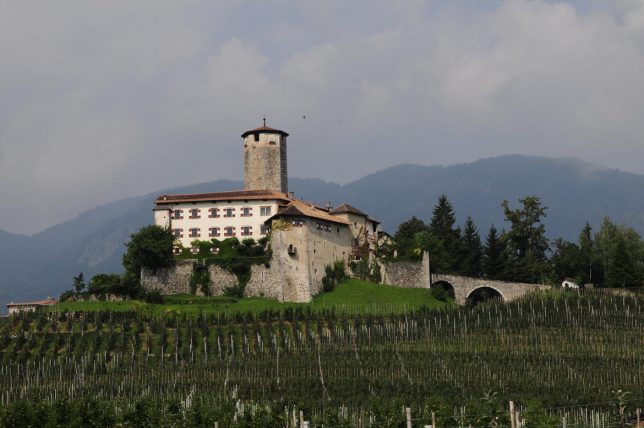 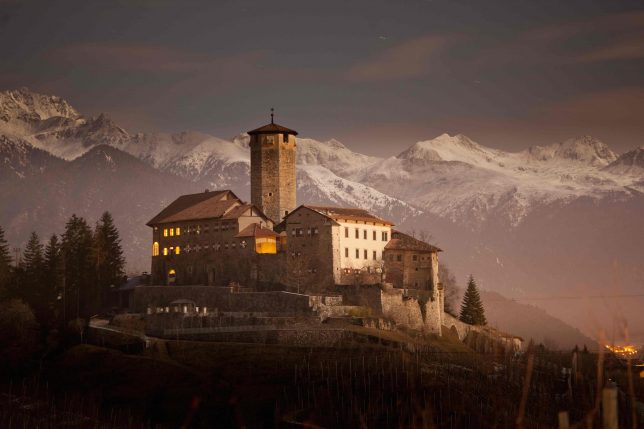 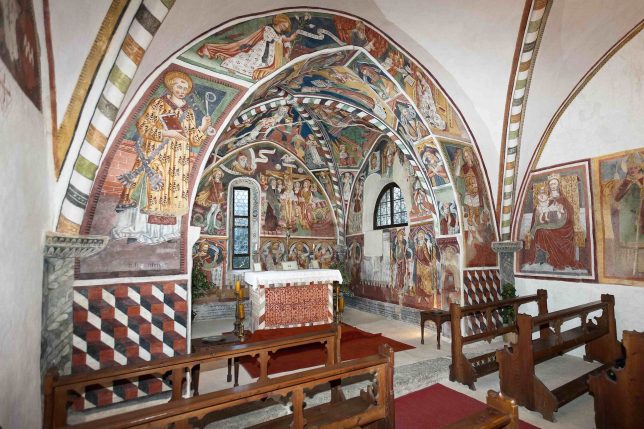 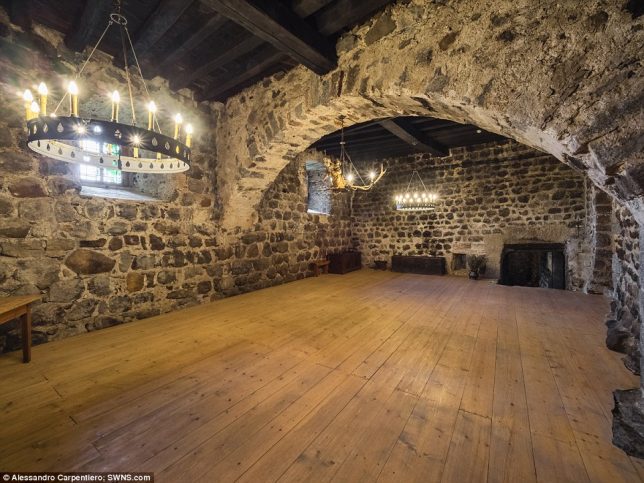 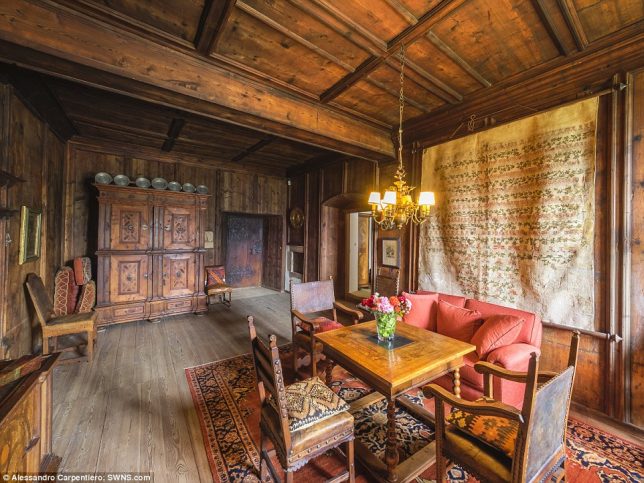 On sale for the first time in 650 years, this 80-room Italian castle in the foothills of the Dolomites is the real deal. It was built over 500 years, between 1200-1700, and owned continuously by the same family since 1368. The 35,520-square-foot castle is being sold fully furnished and includes a banqueting hall, library, two chapels, an octagonal tower, wine cellar, swimming pool, medieval smoke kitchen and 15th and 16th century frescoes. 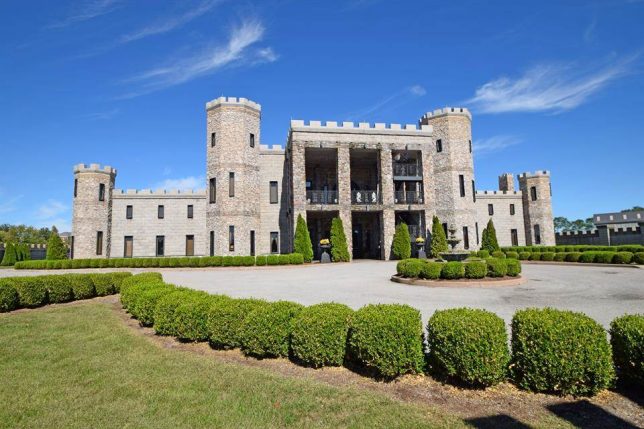 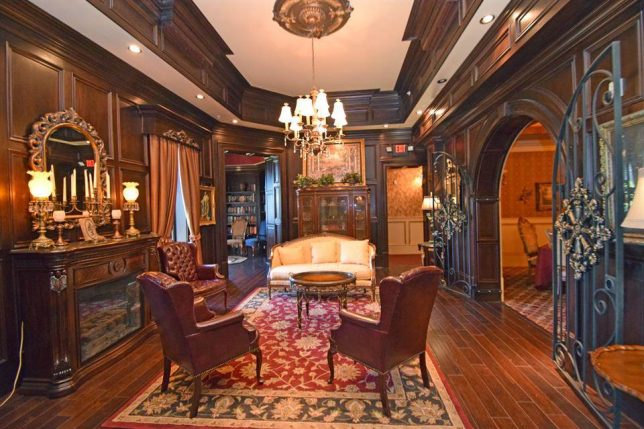 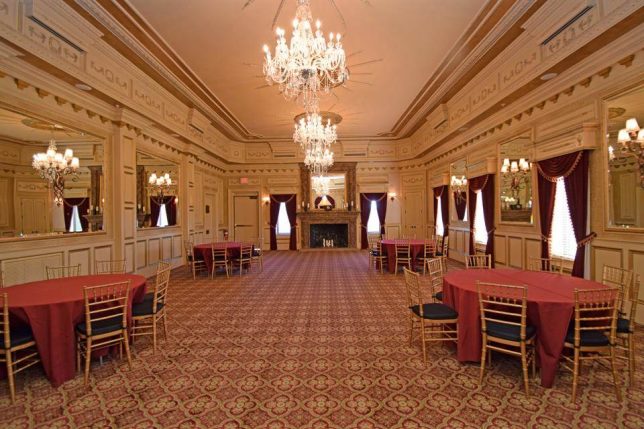 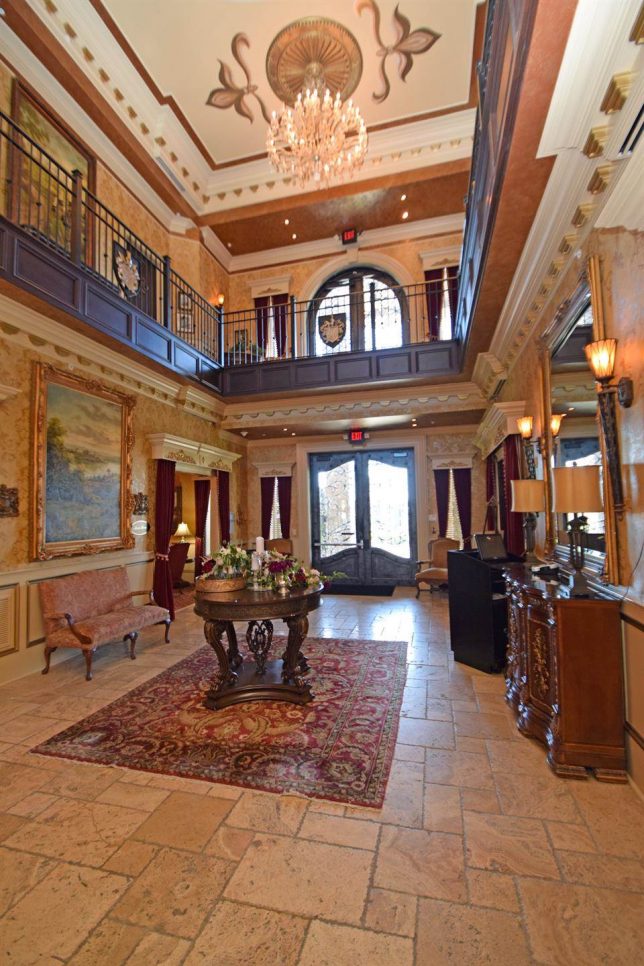 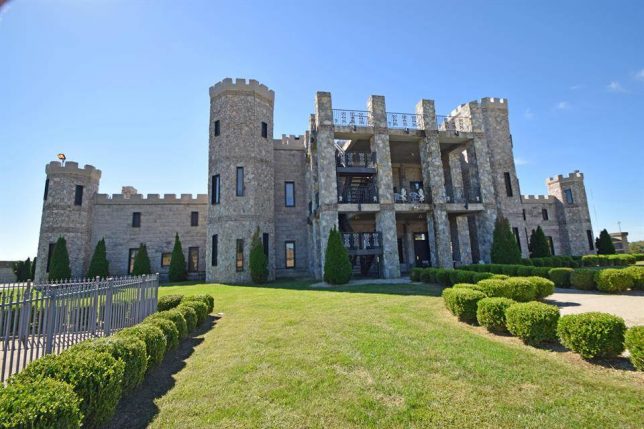 This contemporary ‘castle’ in Kentucky functions as a boutique hotel with 16 bedrooms and baths, all on 50.5 acres in “the horse capital of the world,” if you’re into that. It’s located, appropriately enough, in a town called Versailles. The price is only available upon request – check out the Christie’s listing if only to see with your own eyes a masterwork of random capitalization, as if the entire description is just one big title. 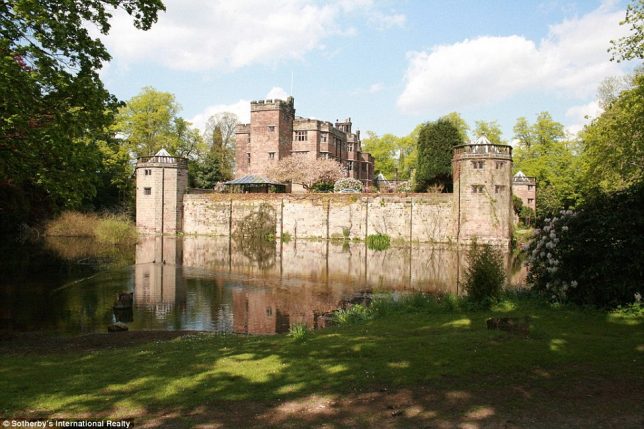 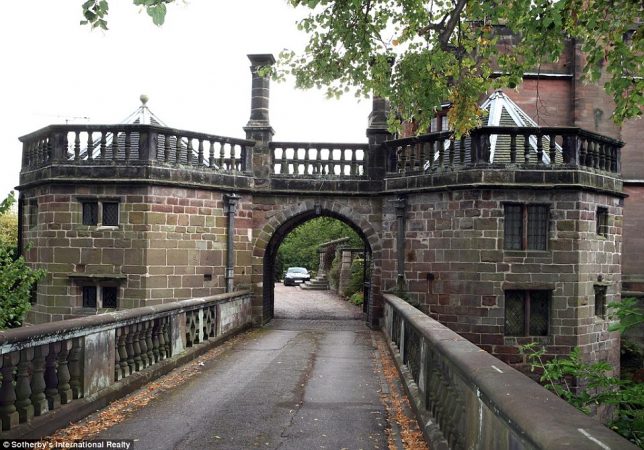 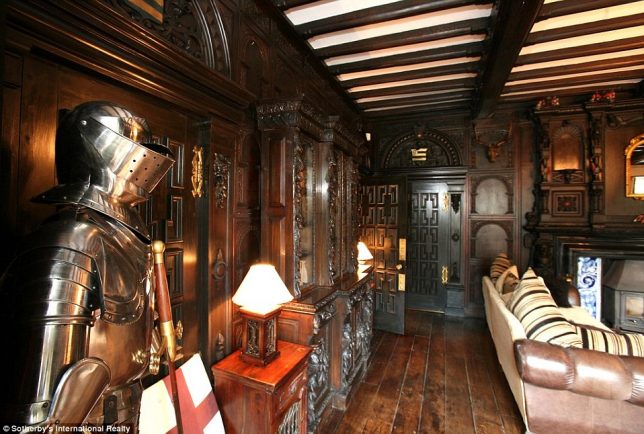 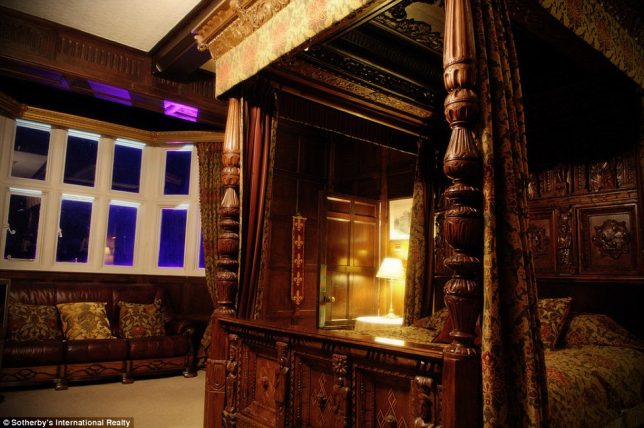 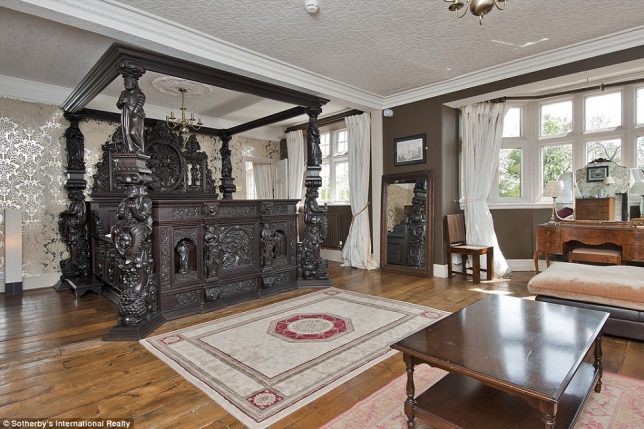 One of the last moated castles in England is also for sale, and it even comes with a dungeon. The 18-bedroom Caverswall Castle features three turrets, a library, a wine cellar and its own lake on 20 acres of land, not to mention its highly authentic-looking interiors. The castle was built in the 13th century and is going for $3.7 million. 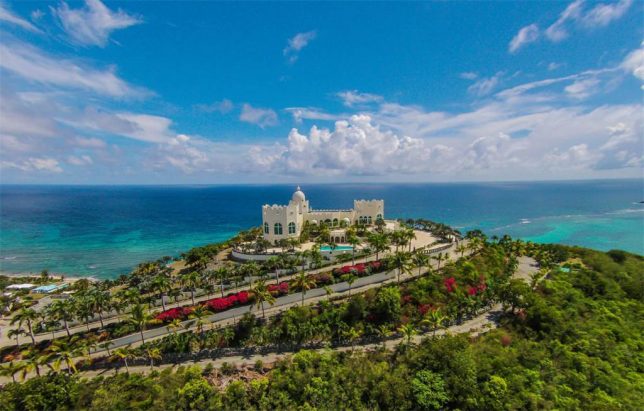 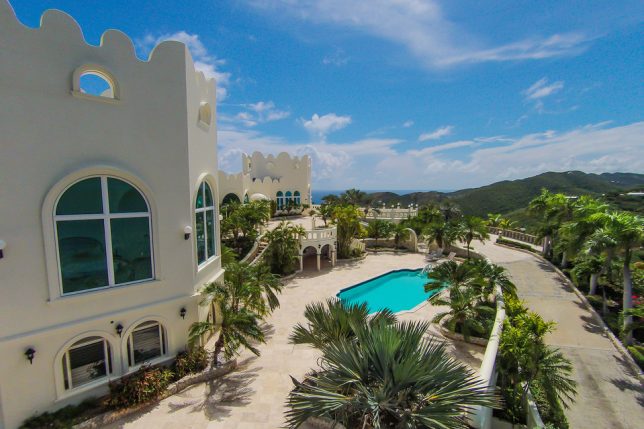 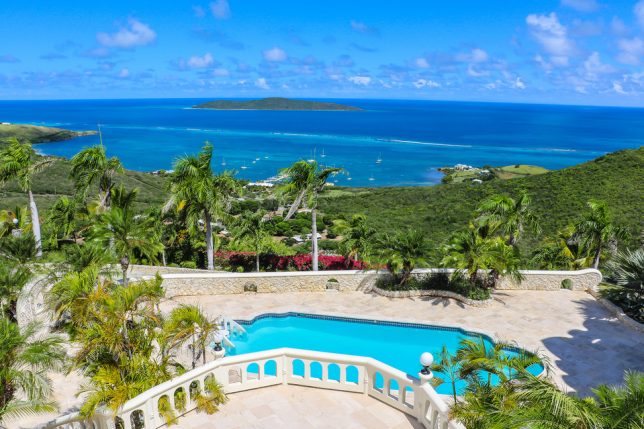 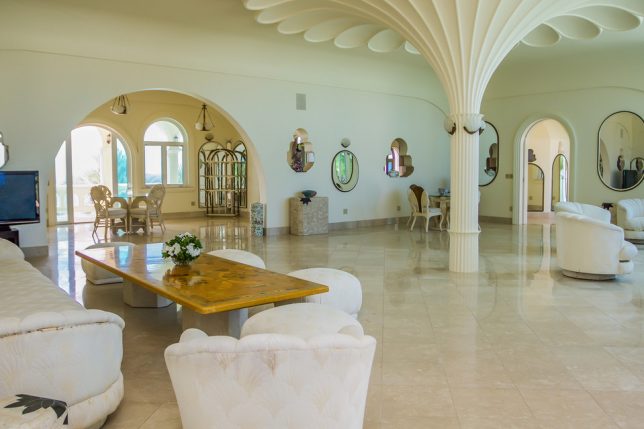 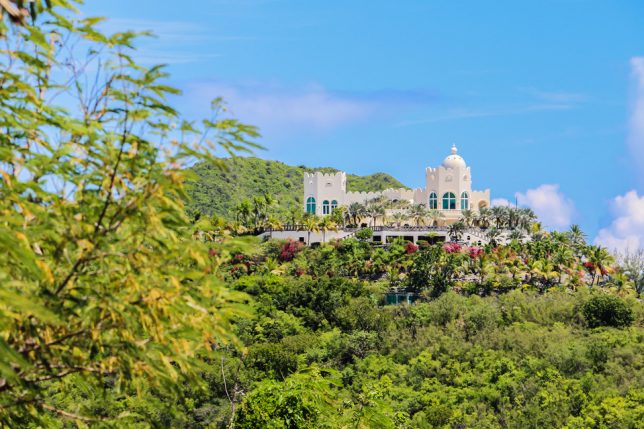 Maybe you’re not such a fan of the grey English countryside, and tropics are more your style. The Castle St. Croix is a modern creation, built in 1989, sitting on 102 acres with 360-degree views of the north and south coasts of the island of St. Croix in the Caribbean. Not too shabby. At $15 million for six bedrooms, it appears to be the priciest castle on this list.