The Castle in Powelton Village, Philadelphia 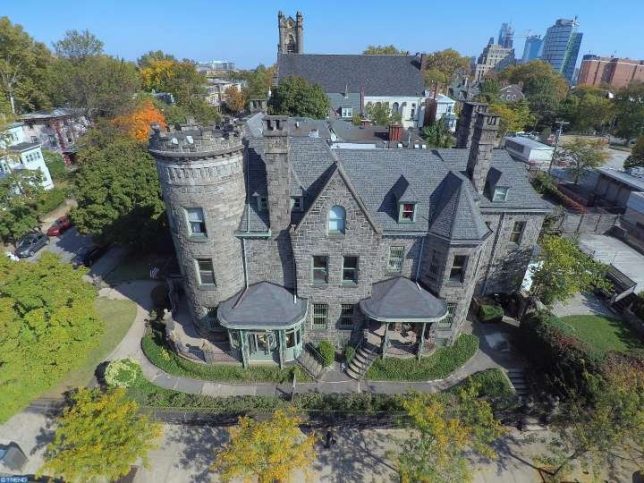 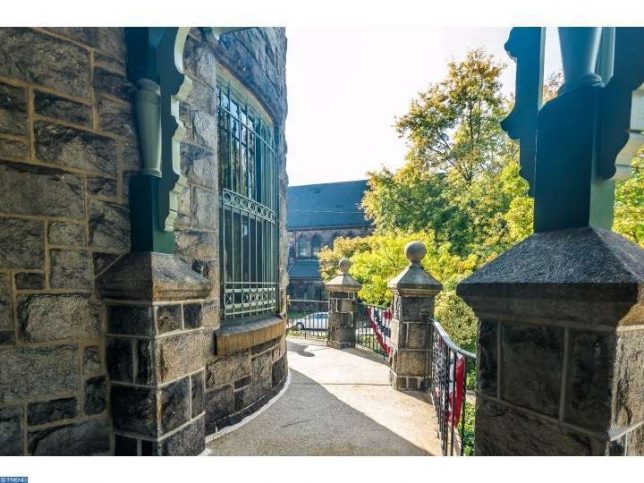 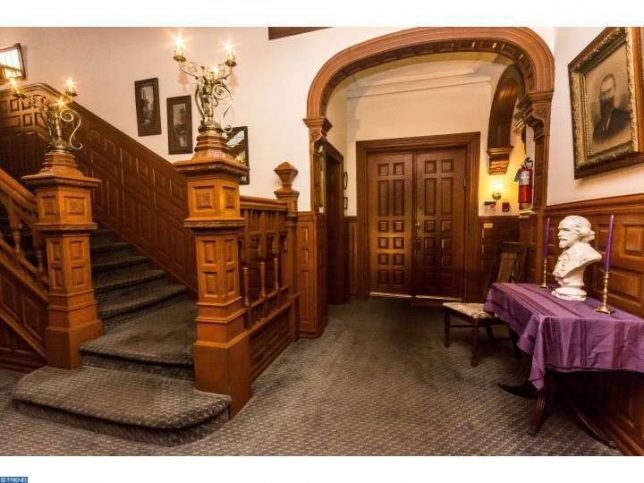 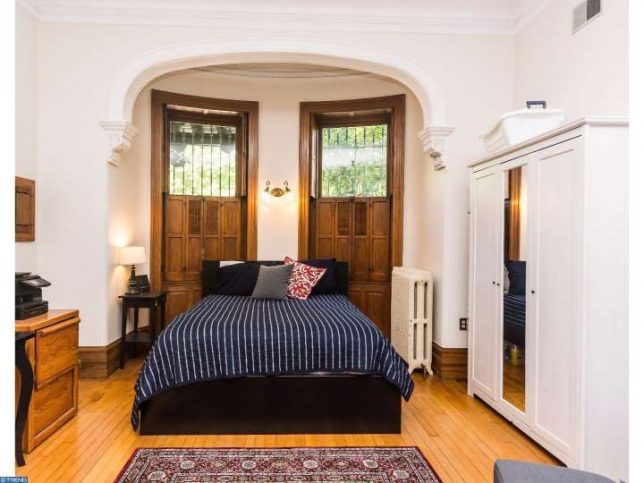 You can own your very own castle right in West Philadelphia – and rent it out to make back the money in no time at all. ‘The Castle’ in Powelton Village is divided up into eight apartments with a private six-car garage, with an asking price of $2.899 million, and as the listing says, “rents itself.” 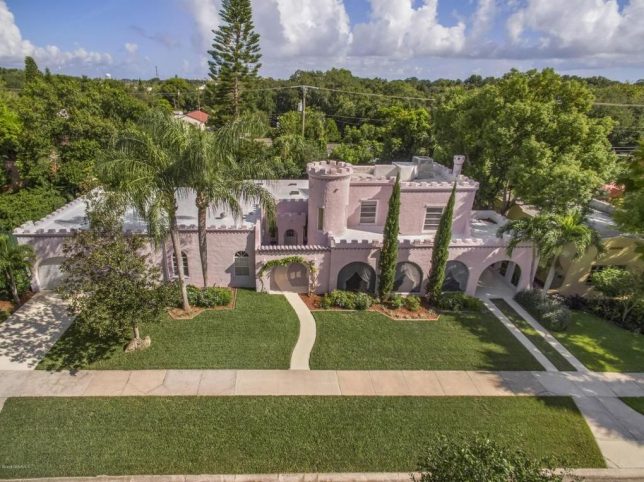 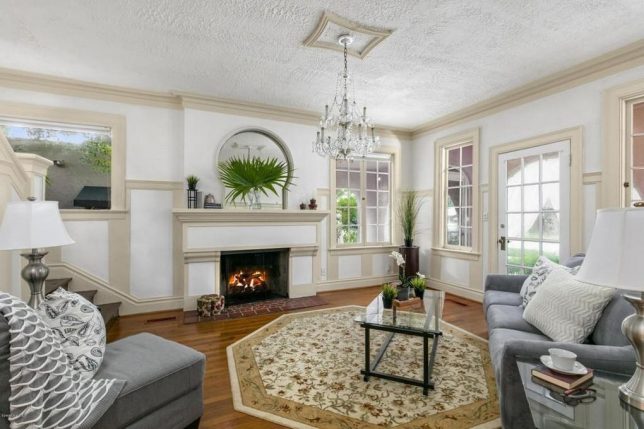 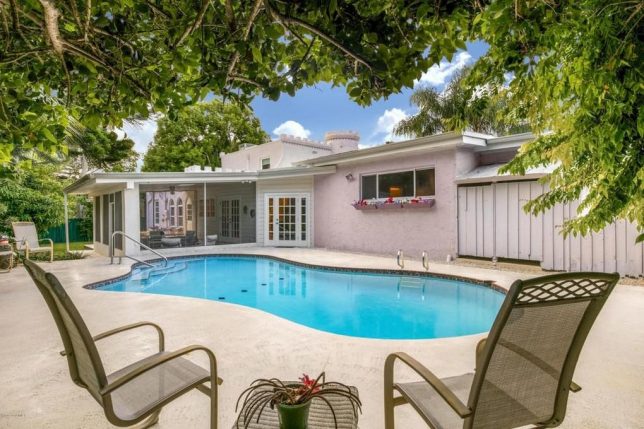 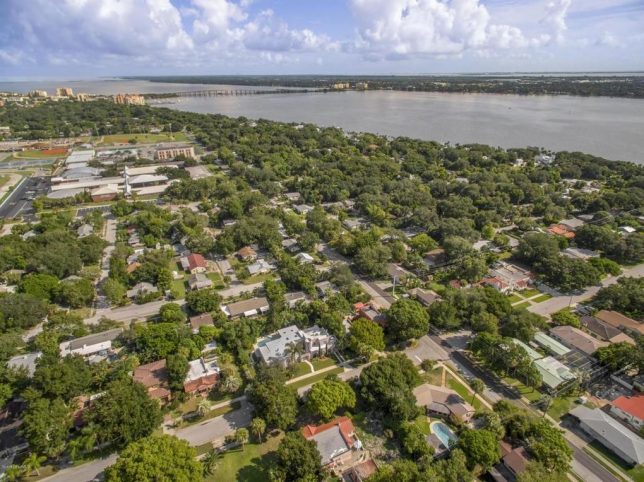 If you’ve got castle taste on a McMansion budget, Florida’s Rockledge Castle is probably more on your level. It’s got the classic castle-style architectural details on the exterior, with all the features you’d expect to find in a suburban subdivision on the inside. Each of the two master bedrooms have their own turrets. All in all, it’s 3,561 square feet listed at $3.99 million. 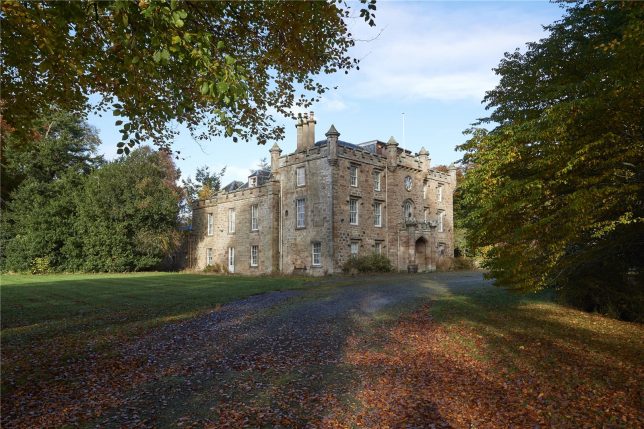 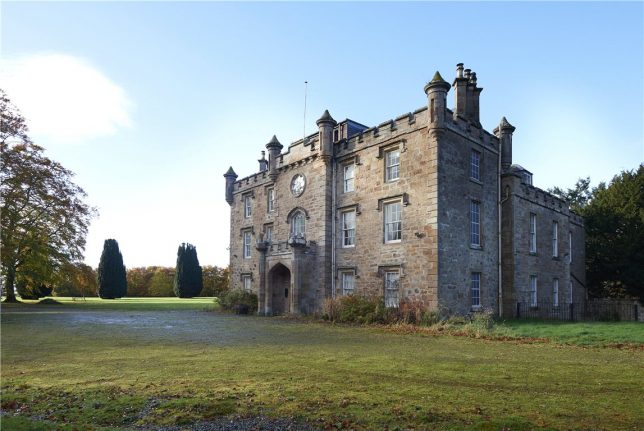 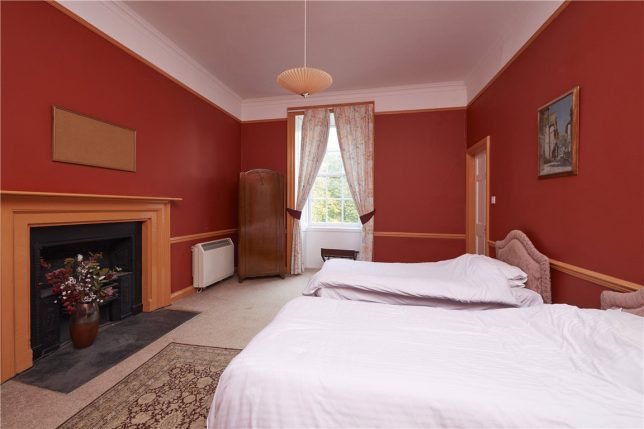 Here’s another surprisingly ‘affordable’ castle (depending on who you ask) – Teaninich Castle, which was once home to the real-life inspiration for Little Lord Fauntleroy. At $557,000, the historic-listed 12-bedroom castle in the Scottish highlands is considerably cheaper than an average London flat, and it’s been a hotel, restaurant and wedding venue in recent decades.

The Castle on the Cliff, South Africa 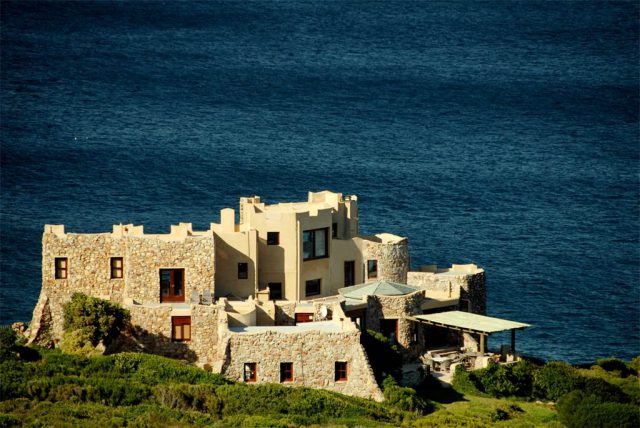 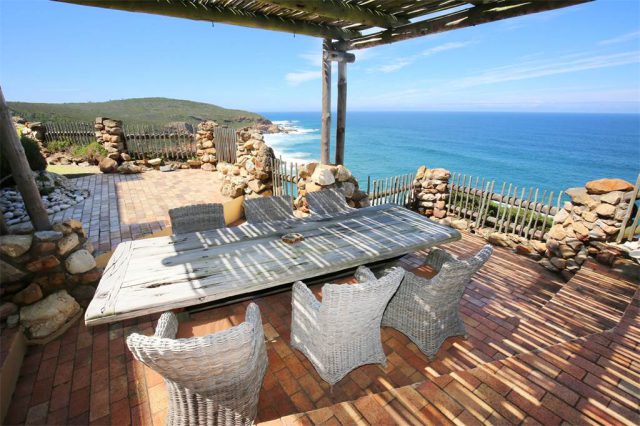 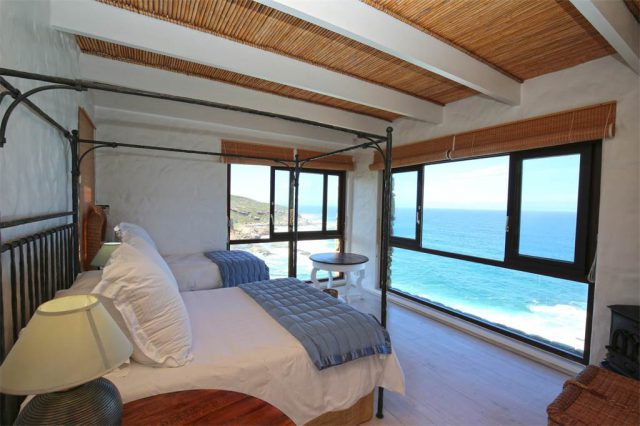 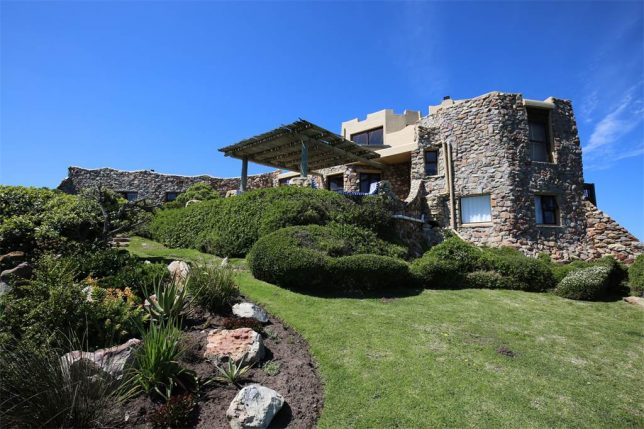 If you’re an agoraphobic type who’s dreamed about living in solitude in some tropical place overlooking the ocean, this listing’s got your number. The Castle on the Cliff in Plettenberg Bay, South Africa is a 5-bedroom, 5-bathroom home with staff quarters and three reception areas, all made from local stone. It’s set on a rocky cliff just above the water, and the land comes with a prehistoric cave full of real artifacts. It’s listed at 75 million South African rand, or about $5.2 million.