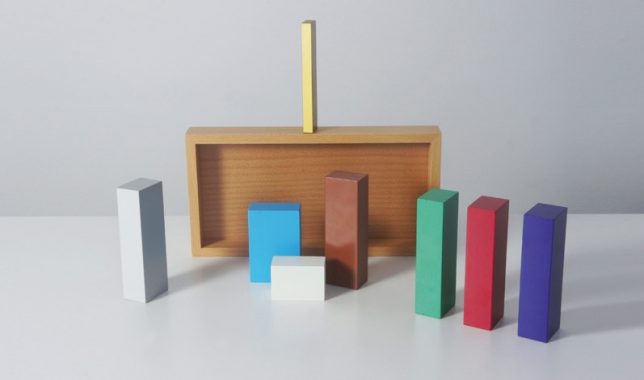 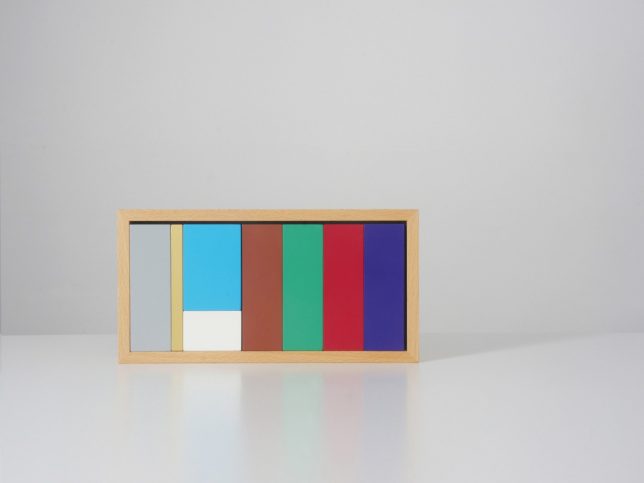 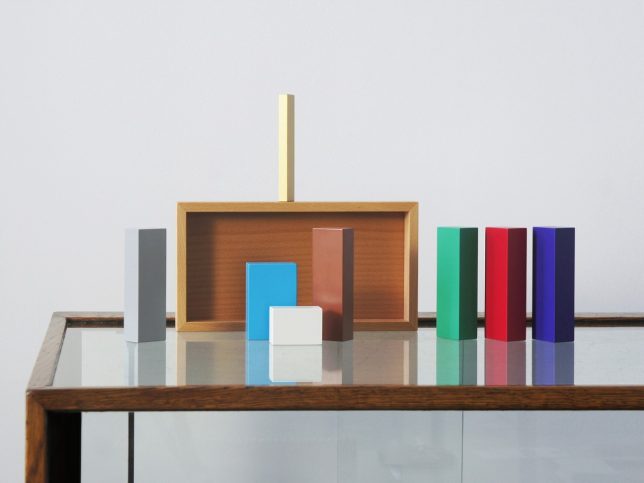 The Colour Nativity by London-based artist Sebastian Bergne is neither Cubist nor Minimalist… well, maybe it’s a bit of both. Crafted from blocks of hand-painted Beech wood, the set was produced in a first edition of just 6 in 2010 and a second edition of 250 two years later.

Take Us To Your Messiah 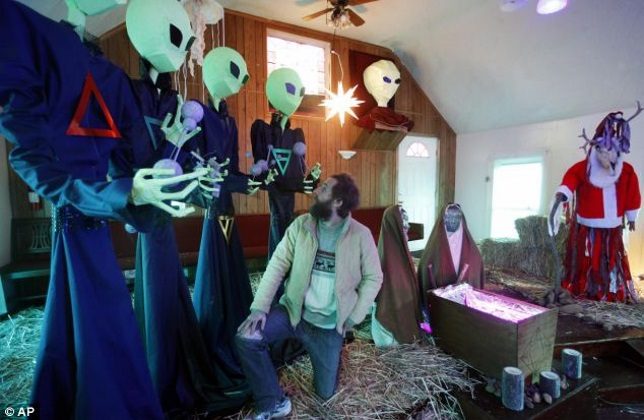 Artist Matt Henderson exercised some artistic license when conceiving his out-of-this-world nativity scene in a former Portland, Oregon church: would you believe FOUR wise men and Santa Claus as well? Not only that; the wise men are depicted as space aliens and Santa’s an antlered shaman – you don’t want your name on his Naughty List! 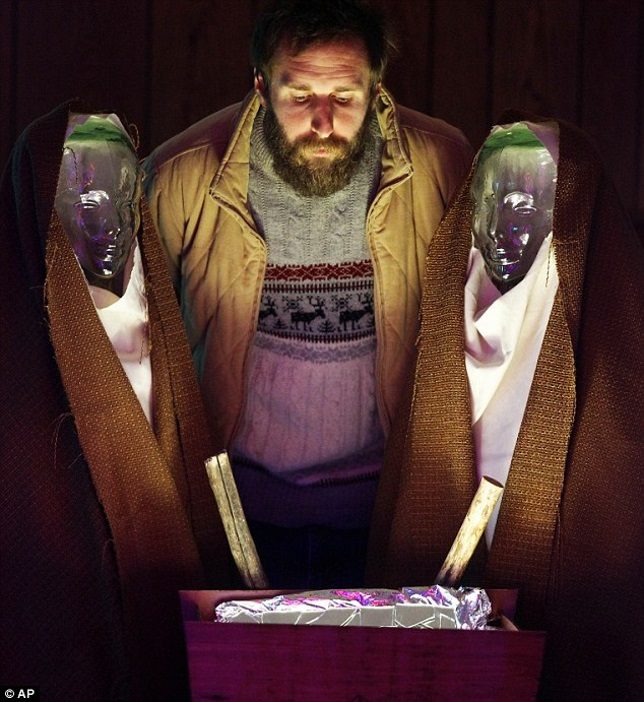 “You might be expecting to see an alien baby but you see a reflection of yourself, and that’s the symbolic message of nativity,” explains Henderson. “Recognizing divinity and potential in yourself. And at the same time perhaps recognizing the terrestrial nature of Christ.” All-righty then! As for the wise men’s gifts, Henderson states they’re “molecular parcels”. Try taking those back to Walmart without a receipt.

Bethlehem On A Budget 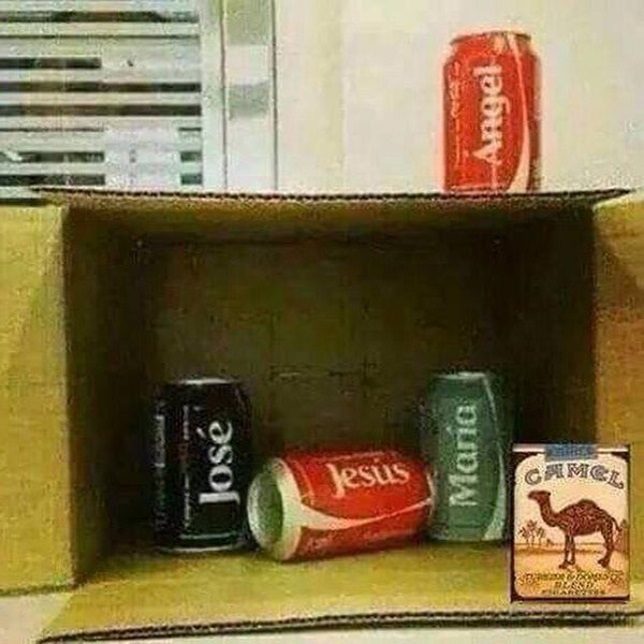 Broke-ass nativity is BEST nativity, amiright? If you think about it, the apocryphal, stereotypical, original nativity was a rather low-budget affair – at least until those three gift-bringing kings showed up. This low-res image began cropping up in December of 2015 but it really exploded virally once someone ‘shopped in the pack of camels. Smoke ’em if ya got ’em!