It’s almost a cliche at this point to highlight the beauty that can be found in everyday items, like that scene in the movie ‘American Beauty’ where Wes Bentley and Thora Birch stare at a plastic bag waving around on a sidewalk like it’s the Mona Lisa. But sometimes, it just can’t be helped. Have you ever gazed at a traffic light and marveled at the accidental art it was producing? You’re about to. 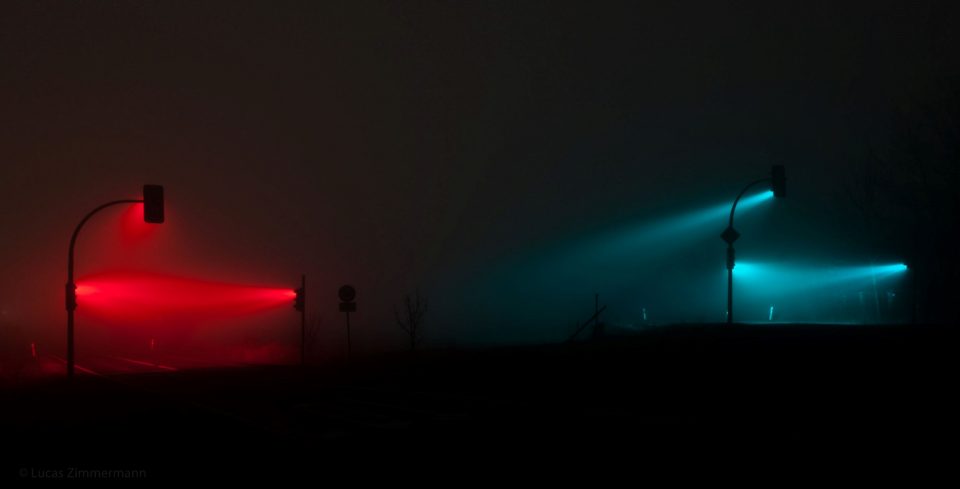 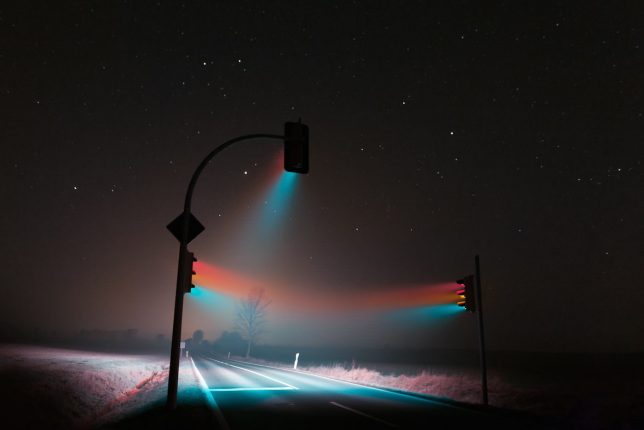 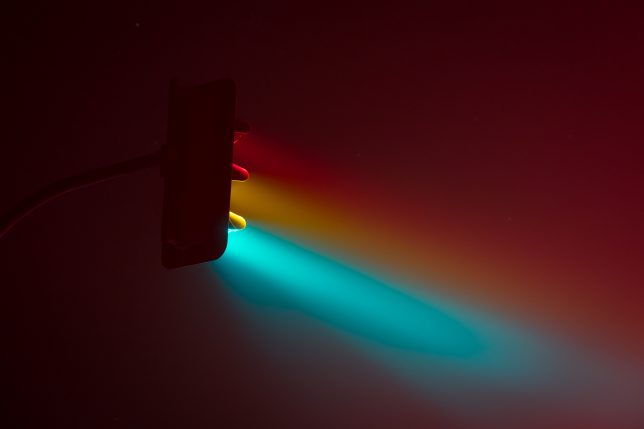 Being such a humble and unremarkable object, installed at countless intersections in countless cities, the traffic signal is an unlikely subject of the internet’s flighty attentions, but the magic here is really in photographer Lucas Zimmermann’s vision – and in the fog that clings to the town of Weimar, Germany. 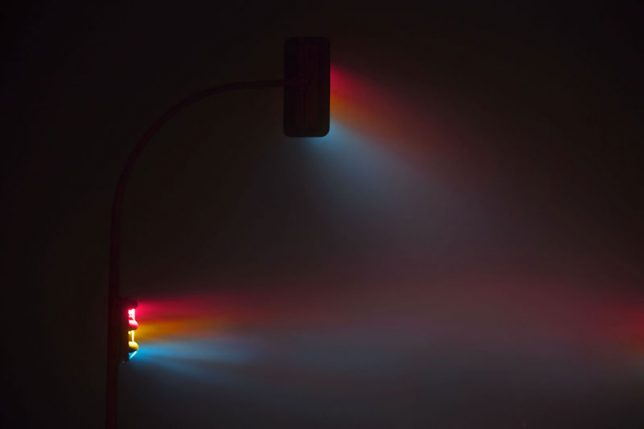 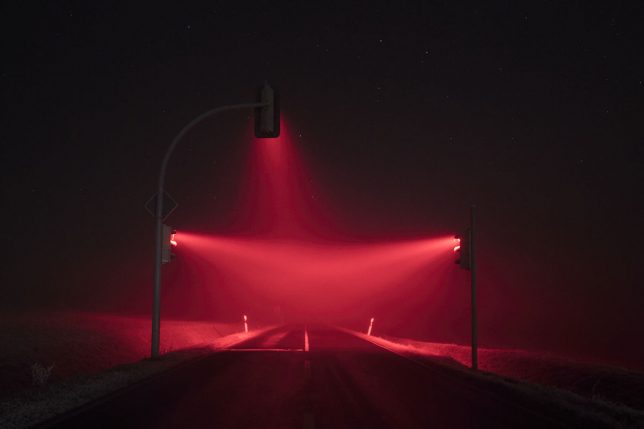 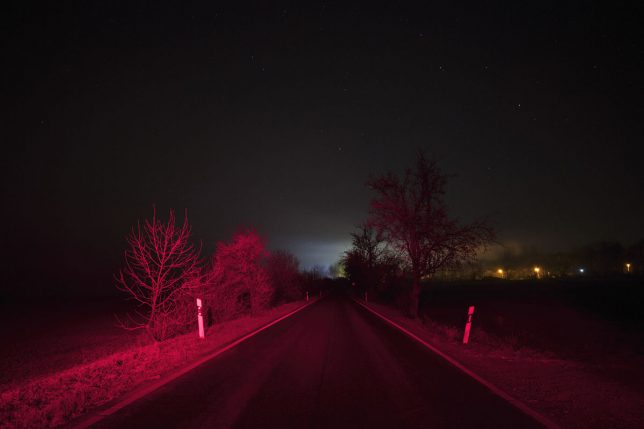 Zimmermann first captured his ‘Traffic Lights’ series on a particularly hazy night, noting that the light streaming from the red, yellow and green lamps was stretching out into rainbows. He wondered how the effect would be enhanced by long-exposure photography, and the results show the streams of light almost seeming to take physical form. 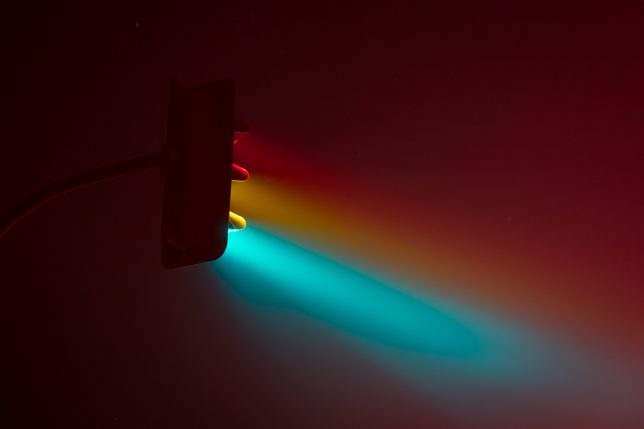 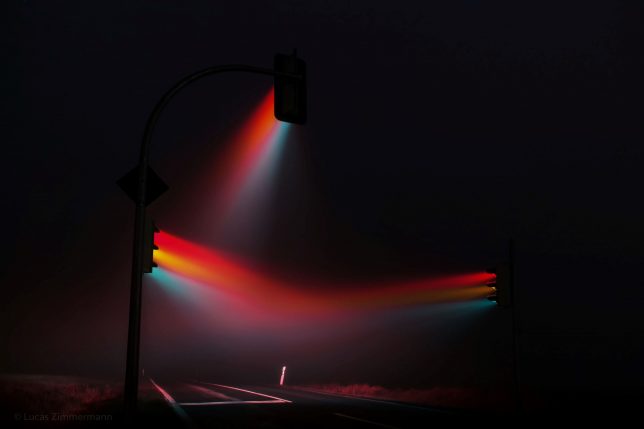 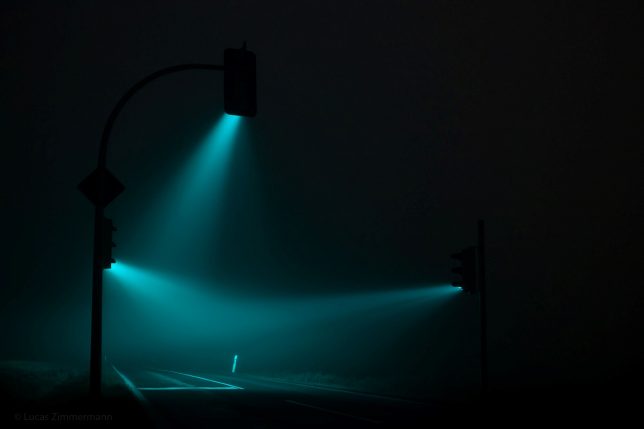 “I have been waiting for two long years to finally go out again and progress on my traffic lights series,” says Zimmermann. “It was worth the wait.”

The new addition to the series is just as striking as the first, supporting Zimmerman’s belief that photography can show us things we might otherwise overlook, “such as a simple traffic light on the street.”