As long as heights don’t make you queasy, you could enjoy one of the best meals of your life from as high as 1,350 feet above street level, gazing out onto bustling cities like Dubai, Tokyo, Toronto, Shanghai and Chicago. Or, take a higher altitude approach at a restaurant that’s not just tucked into a mountain range in France, but also located almost 9,000 feet above sea level. These dining establishments are the closest you’ll ever get to eating meals in the clouds, outside of an airplane (unless, of course, you’re an astronaut, in which case, congratulations.) 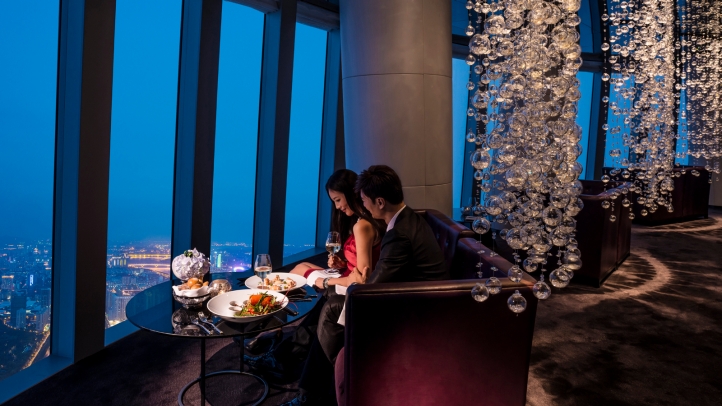 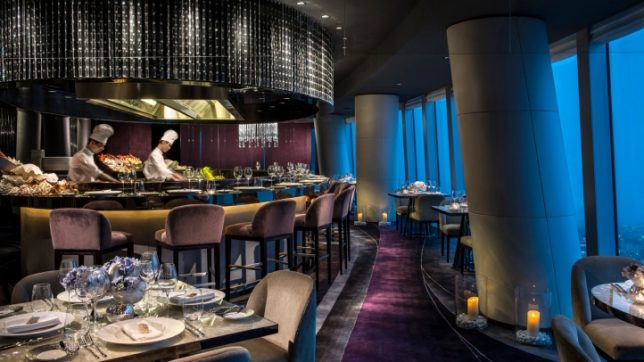 100 floors above ground level in the Four Seasons Hotel at Guangzhou’s International Finance Center, seafood restaurant ‘Catch’ looks down onto the city from an astonishing 1,312 feet in the sky through floor-to-ceiling glass windows. The 103-story building is the 15th tallest in the world, and opened in 2010. 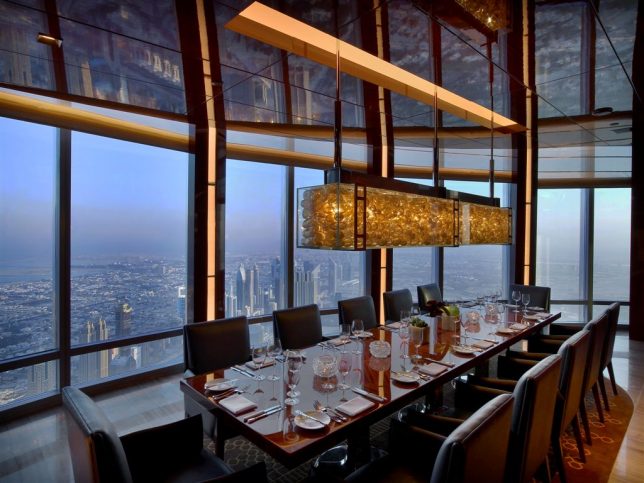 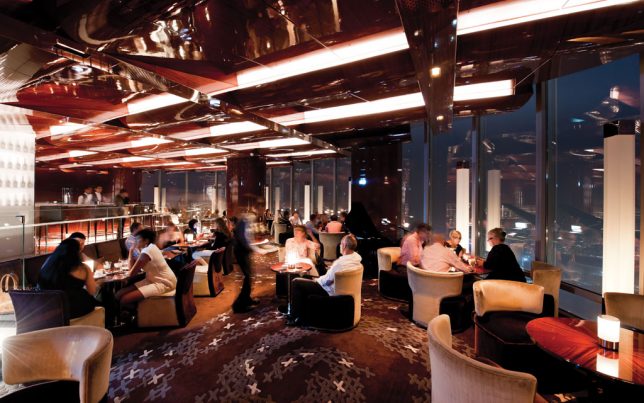 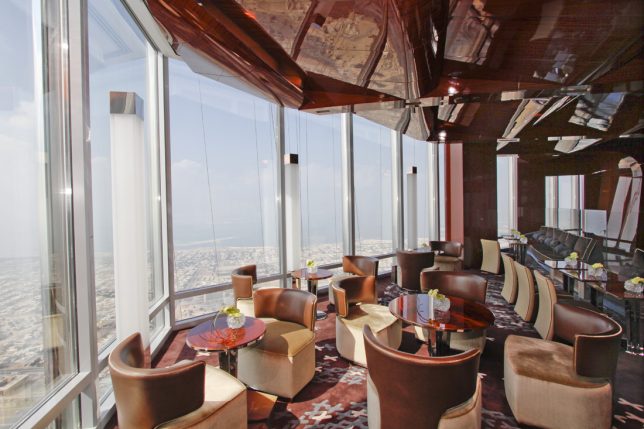 The highest restaurant in the world crowns the top of the tallest tower, the Burj Dubai. Located on the 122nd floor, At.Mosphere is a 200-seat French restaurant set 1,350 feet above the ground. From your dining table, you can watch the frenetic pace of Dubai life or get a bird’s eye view of various ongoing construction projects.

Top of the World: Stratosphere Hotel and Tower, Las Vegas 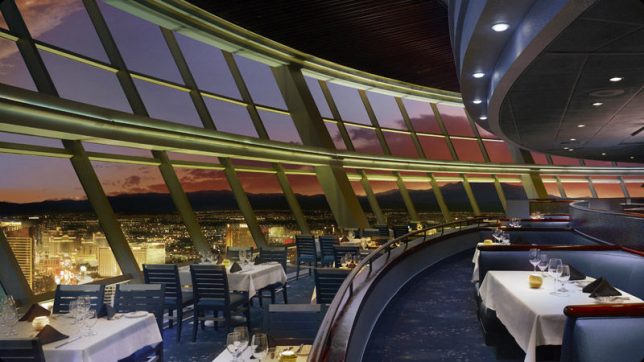 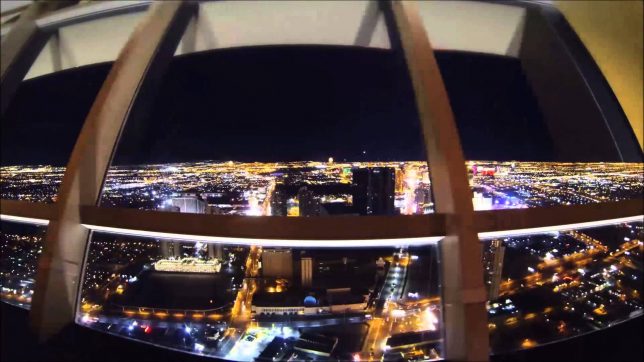 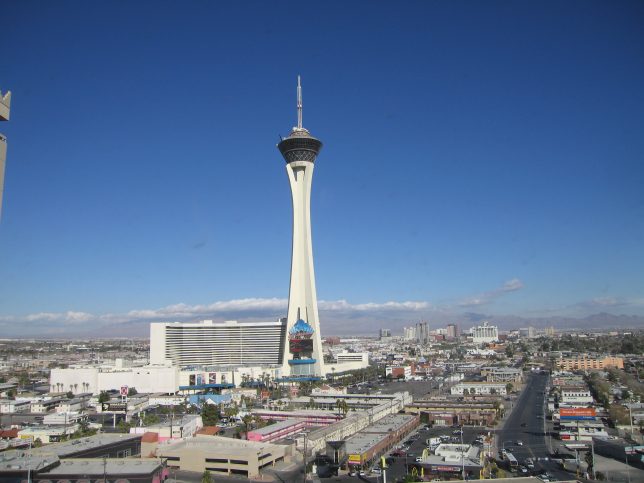 800 feet above the Las Vegas Strip, ‘Top of the World’ is tucked into the highest floor of the Stratosphere Casino, Hotel & Tower and revolves 360 degrees every 80 minutes. 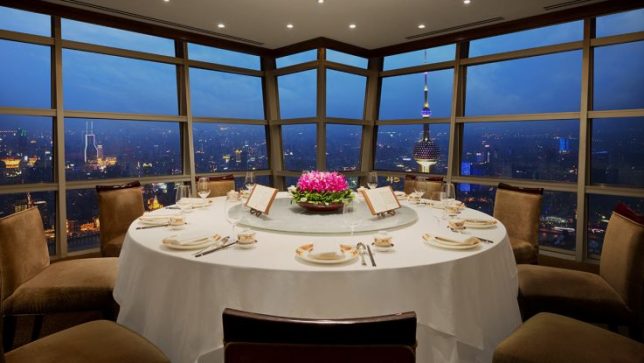 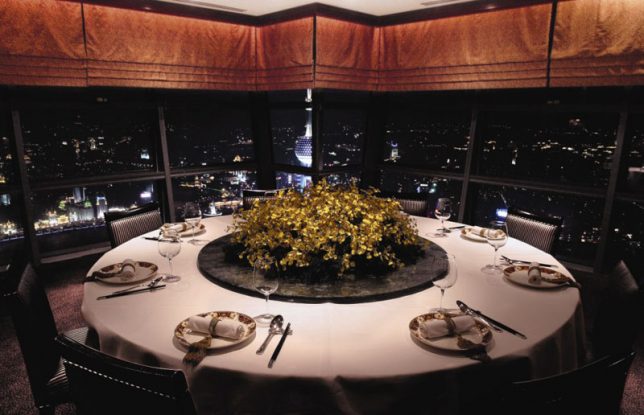 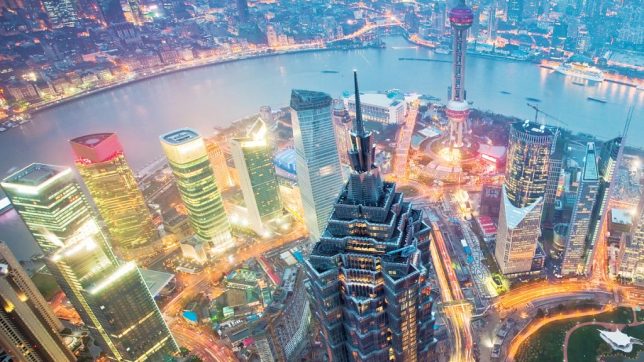 Gaze out at the Shanghai skyline from an unusual angle at Club Jin Mao, a showcase of classic Shanghainese cuisine on the 86th floor of the Jin Mao Tower at Grand Hyatt Shanghai. There’s seating for up to 40 guests, and six private rooms. 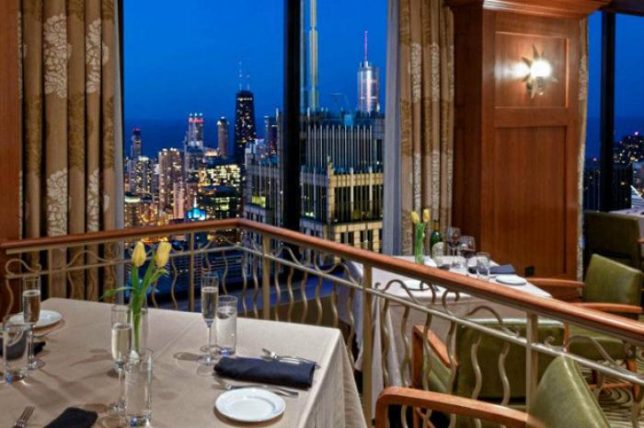 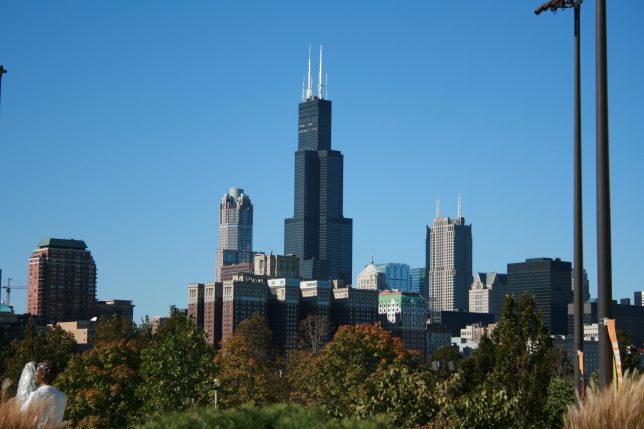 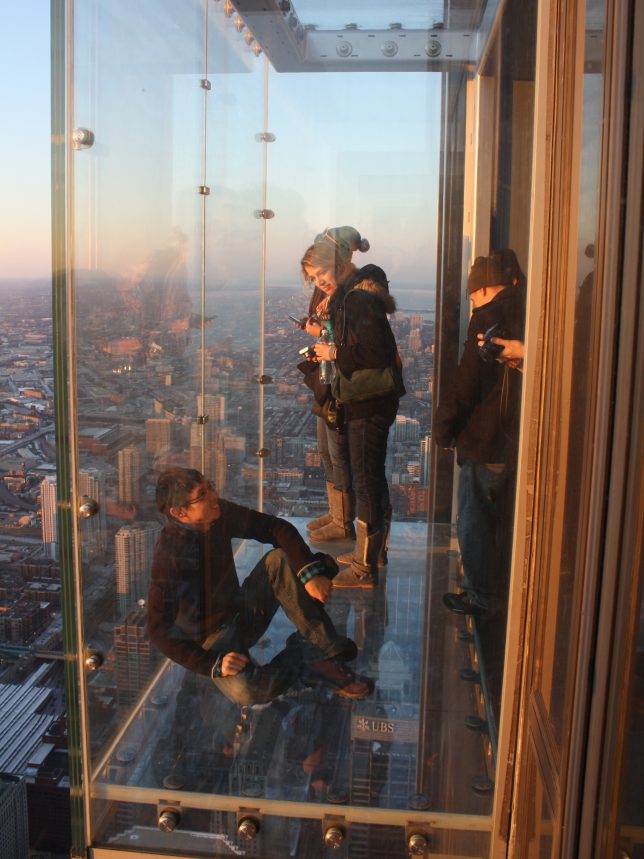 Chicago is actually packed full of sky-high restaurants, many notable enough to make it onto lists of the world’s highest. That means there are plenty of opportunities to dine with an amazing view of the city, the Chicago River or Lake Michigan. The Metropolitan Club is a classic, located on the 66th and 67th floors of the famous Willis Tower (which has 110 stories in total.) The Club has long been open to members only, but recently invited the public to dine as well.