Steps that go nowhere, pedestrian walkways that dead-end into elevated bridges, doors that open out into mid-air: these so-called ‘Thomassons’ are what happens when workers demolishing an outdated structure leave part of it behind, whether out of necessity or laziness. Ultimately, they become almost sculptural in their absurdity, visual ties to the past of a particular place. Walking up one of those staircases to nowhere almost seems like it could be the key to time travel. 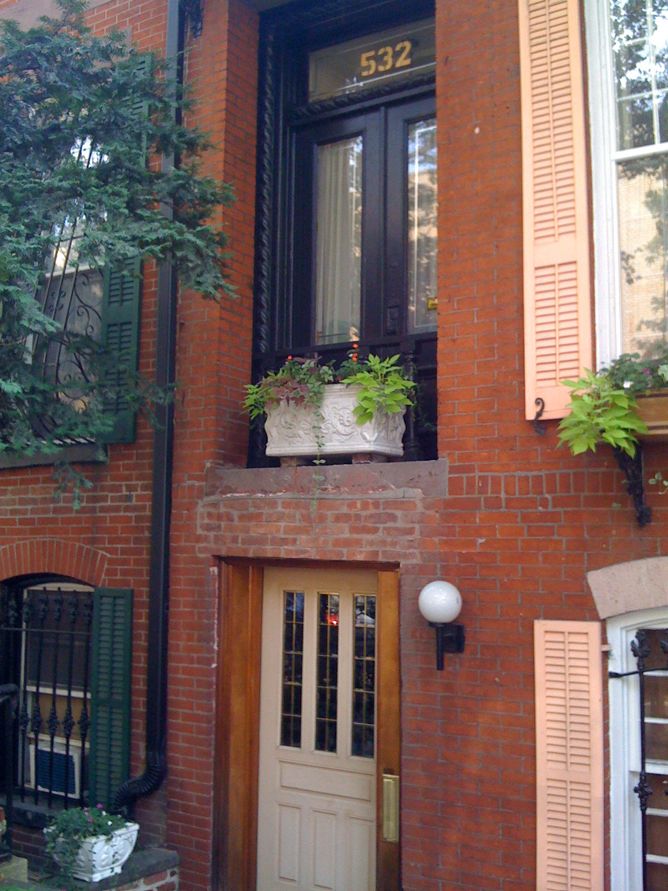 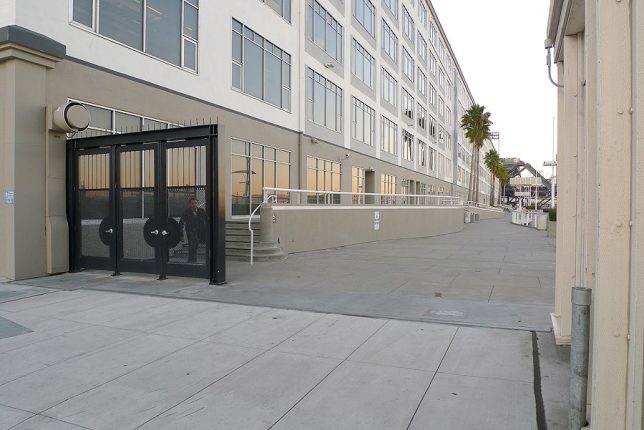 Japanese artist Akasegawa Genpei named these nonfunctional structures ‘thomassons’ or ‘hyperart thomassons’ in the ’80s in reference to a baseball player with a ‘useless position’ on his team. He noted one such structure in Tokyo in 1972, a staircase that had no entranceway once you reach the top. Discovering more around the city, Akasegawa began giving them names like “the useless window of Ekoda,” building a collection that was published as a book called Chogeijutsu Tomason. 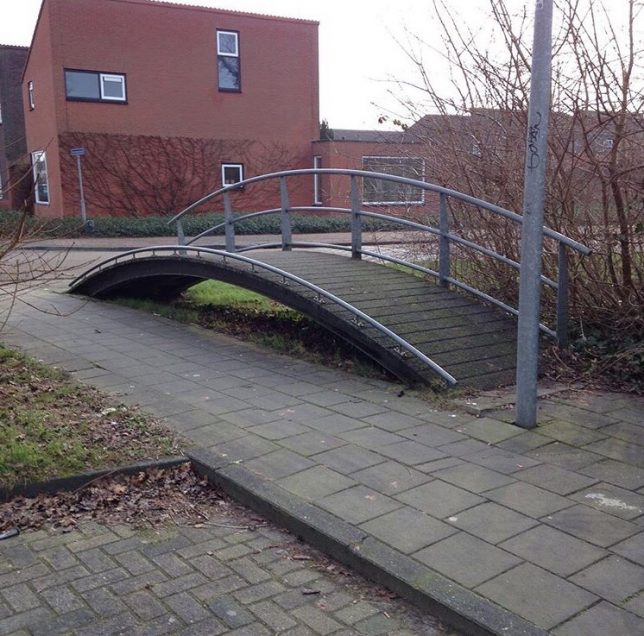 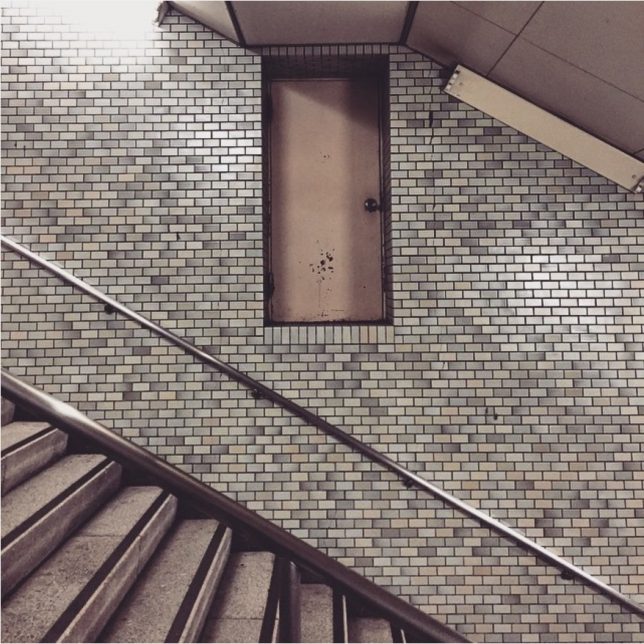 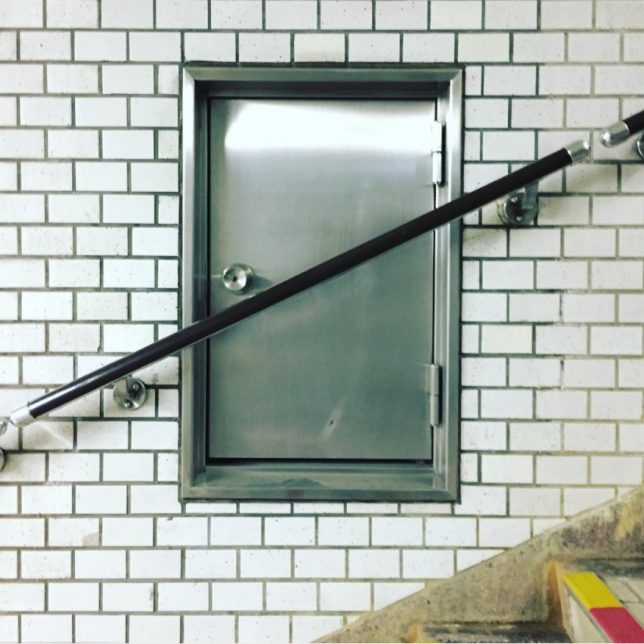 These days, images of such relics are collected via Instagram tags, on the Hyperart: Thomasson tumblr and on Reddit. There’s even a Thomasson Observation Center on Facebook, accepting public submissions and curating them into new visual references. 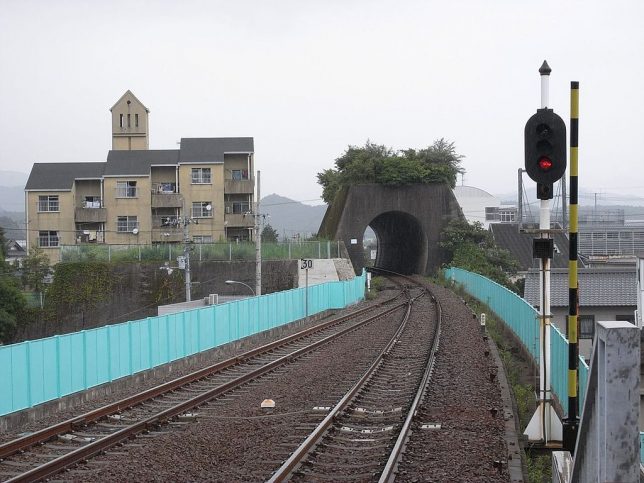 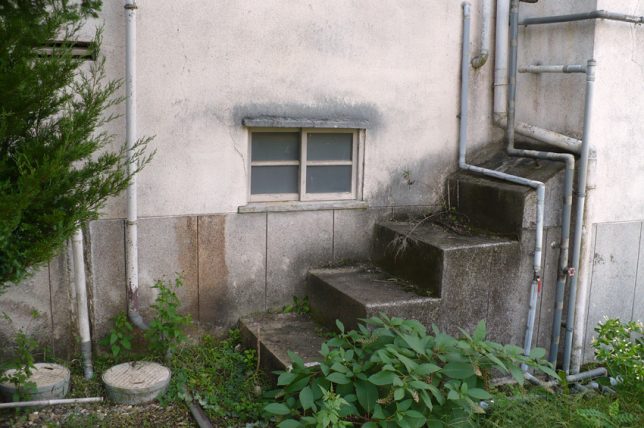 Like the human appendix, these vestigial structures have long since ceased to be useful, yet somehow they’re still around, even as the world constantly shifts and changes. That in itself is pretty strange and incredible.