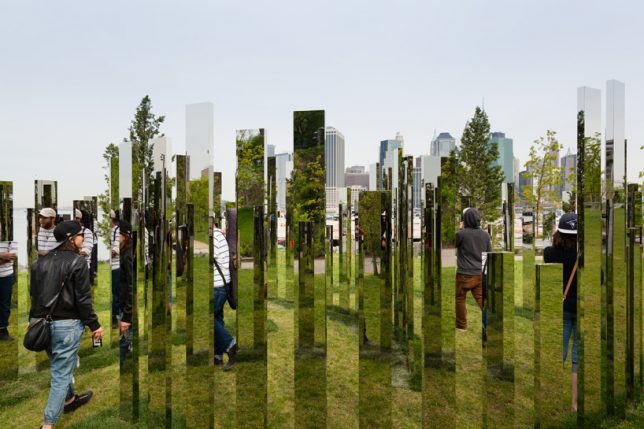 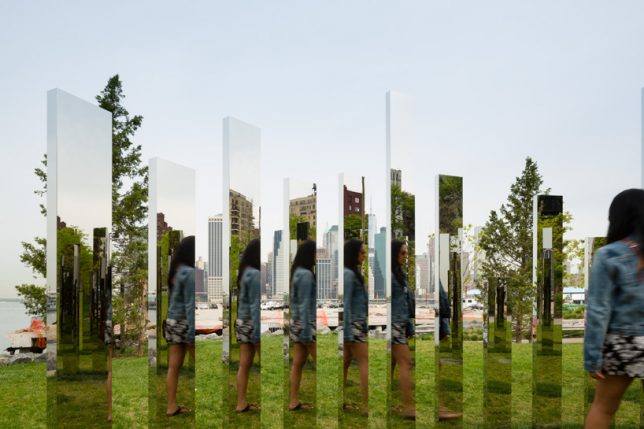 For his exhibit ‘Please Touch the Art’ at the Brooklyn Bridge Park in 2015, Danish artist Jeppe Hein created a series of interactive installations encouraging movement and participation. ‘Mirror Labyrinth’ reflects both visitors and the landscape, appearing to visually multiply the park against the backdrop of the city. 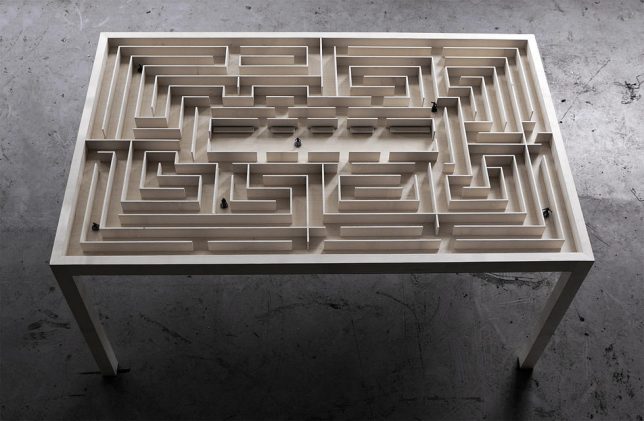 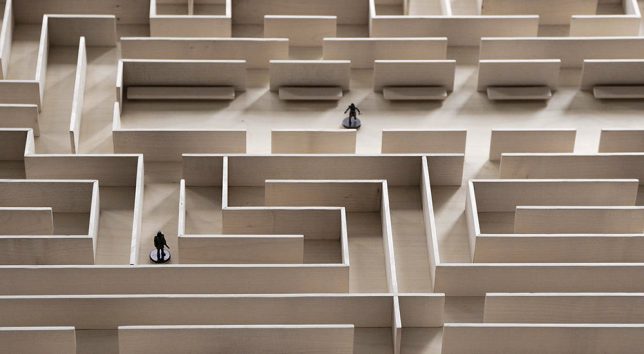 This coffee table is so engaging, you might just focus on playing with it instead of watching television. The Labyrinth Table by Benjamin Nordsmark contains a maze beneath its glass top with a set of six metal figurines that can be manipulated with magnetic knobs. That means up to six people at once can try to get their figurine to the center fastest. 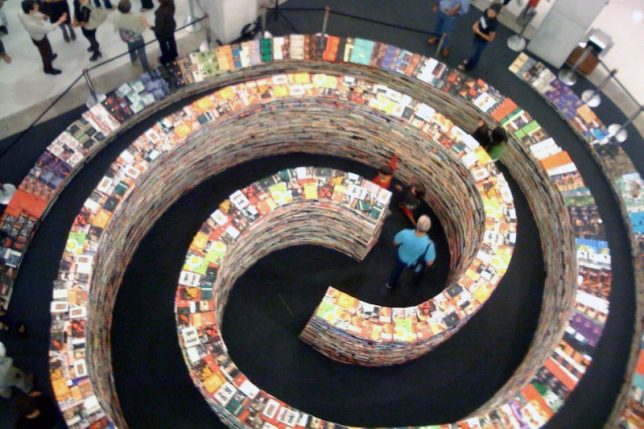 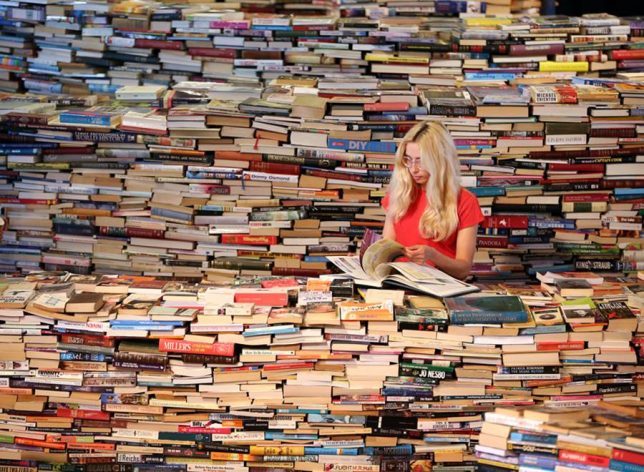 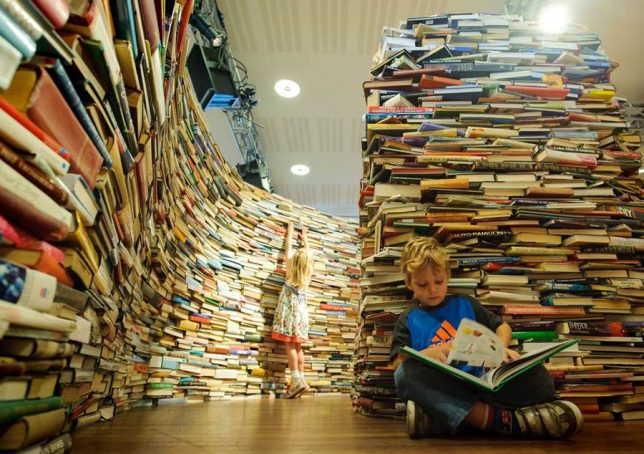 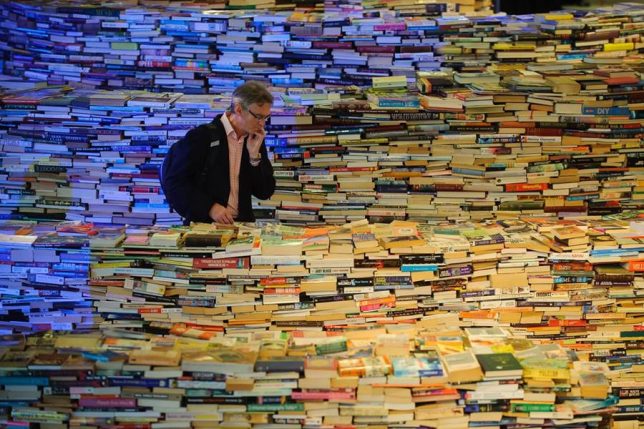 A bookworm’s dream, this maze made of 250,000 books took up residence at London’s Southbank Centre during the 2012 Summer Olympics. The ‘aMAZEme’ installation is set up in a shape based on a fingerprint belonging to writer Jorge Luis Borges. 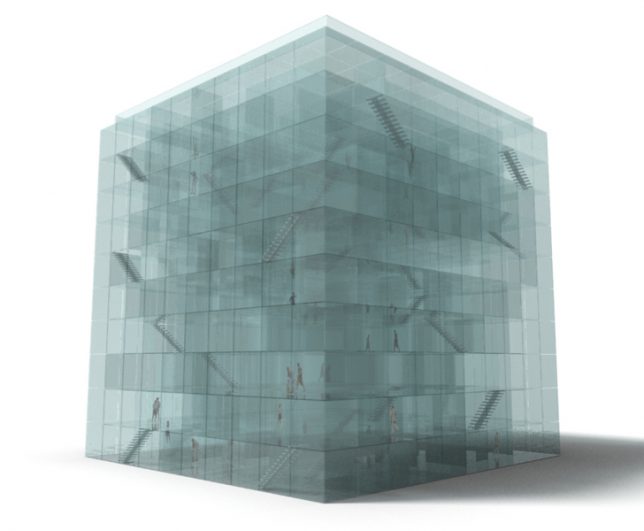 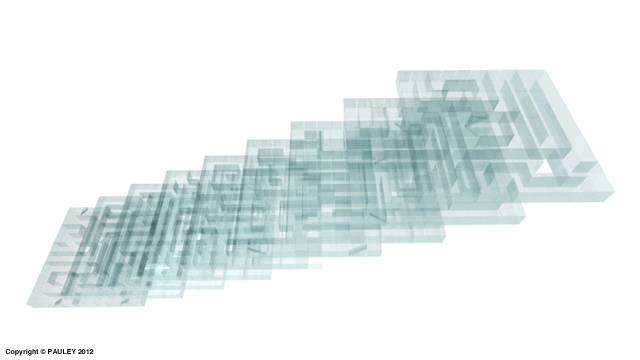 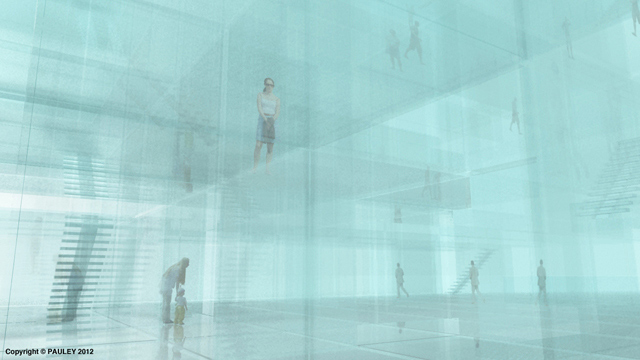 This nine-story glass cube literally blurs the lines between vertical spaces as well as horizontal ones, reflecting your own figure as you navigate it. Further complicating the matter is the fact that you might sometimes have to go down a floor or two to reach the higher levels. British designer and futurist Phil Pauley envisions the project as made from 100% recycled flexible glass-based polymer, so there’s no danger of anyone crashing through a wall and taking the whole thing down. 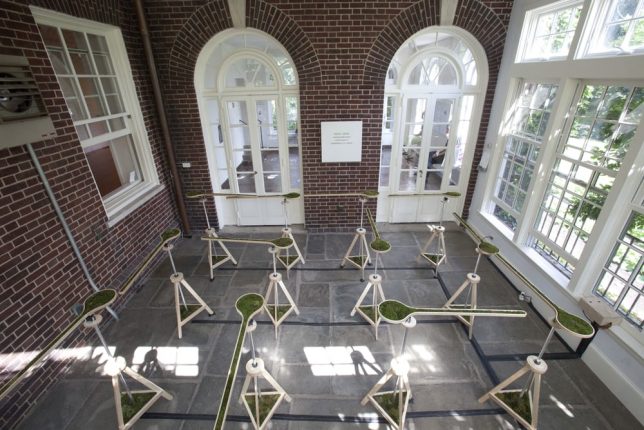 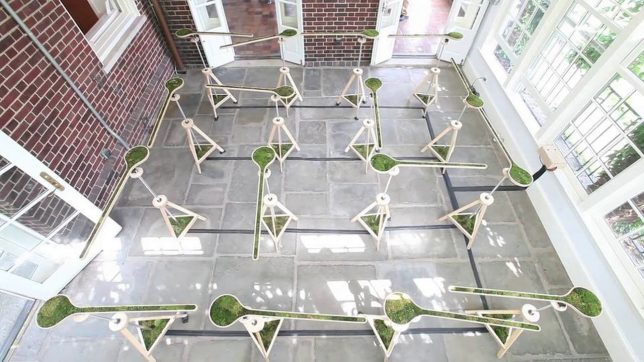 ‘Landscape Abbreviated’ is a kinetic maze that doesn’t look too complex from the outside, but once you step in, the components rearrange themselves around you, making it a lot harder to get back out. “I am interested in the way that simple interventions can make the epxerience of space dynamic and unpredictable,” says artist Nova Jiang. “The planters are controlled by a software program that continuously generates new maze patterns based on mathematical rules; they rotate to form shifting pathways that encouraged visitors to change direction nd viewpoints as they move through the space. I envision this sculpture not as a classical labyrinth built to ensnare, but rather as an architectural abbreviation of grand ideas.”