A structure that once housed thousands of prisoners now hosts up to 1,000 refugees as well as a creative hub, offering space “in a time of fear and division.” Amsterdam’s Bijlmerbajes first opened in 1978 and closed in 2016, and the complex, which consists of six towers, went up for sale shortly thereafter. It’s set to be demolished later this year – but until then, it’ll function as a temporary home for those seeking asylum in addition to art studios, offices for entrepreneurs and other projects. 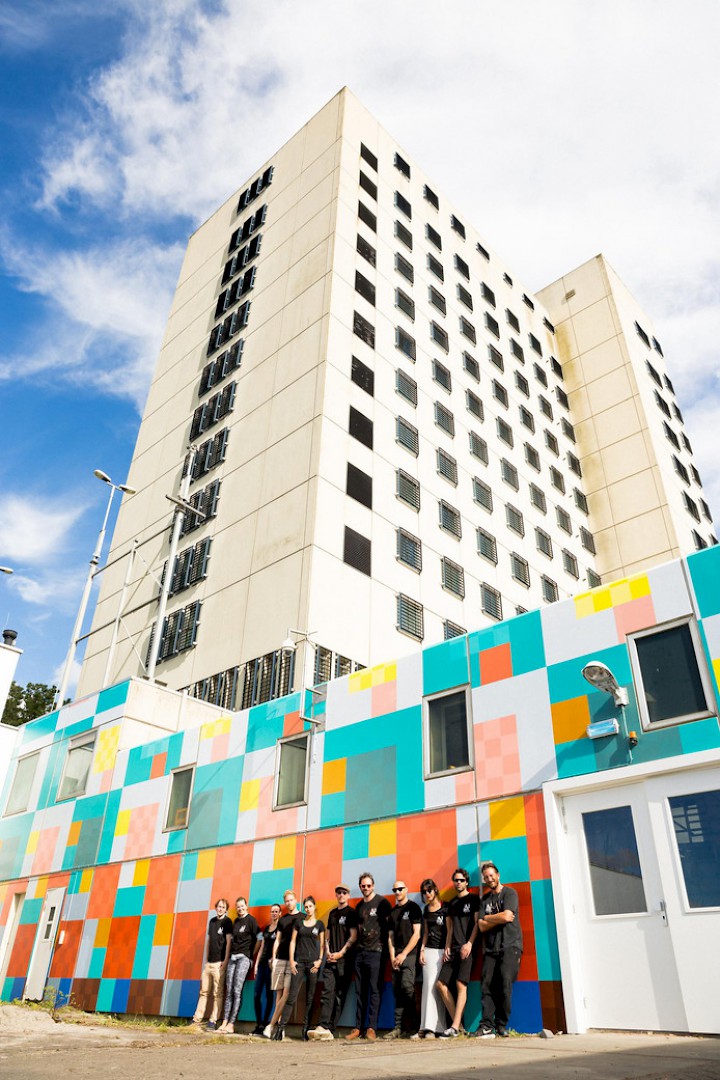 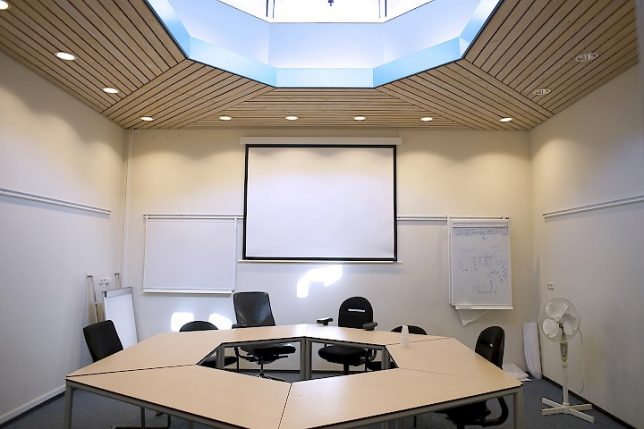 The new ‘Lola Lik’ cultural hub opened on January 20th in the former main building of the prison, neighbor to the refugee center known as Wenckebachweg. The complex’s courtyard has been transformed into gardens, and will host Solar World Cinema, a project bringing free films to open-air public spaces. 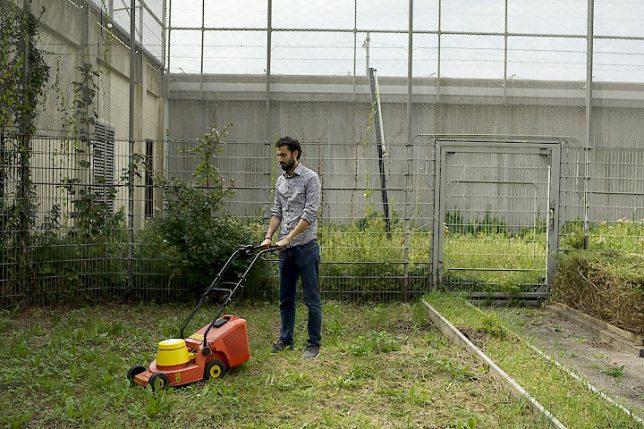 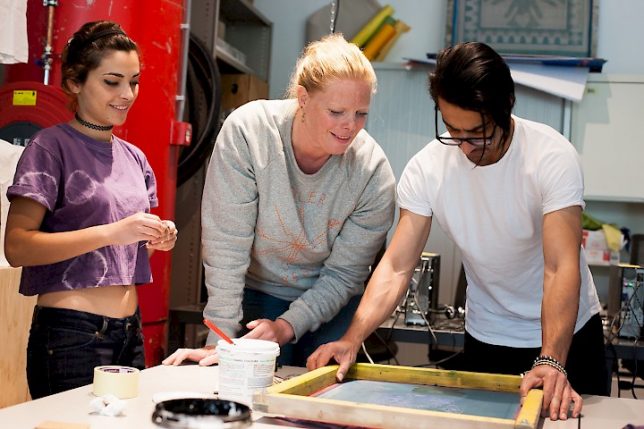 Lola Lik also hosts The Favela Painting Foundation, which “invigorates public urban spaces by turning them into inspiring and colorful artworks of monumental size.” The group, which is responsible for large-scale art projects in Haiti, Philadelphia and Rio de Janeiro, also helped give the drab concrete prison buildings a cheerful makeover. 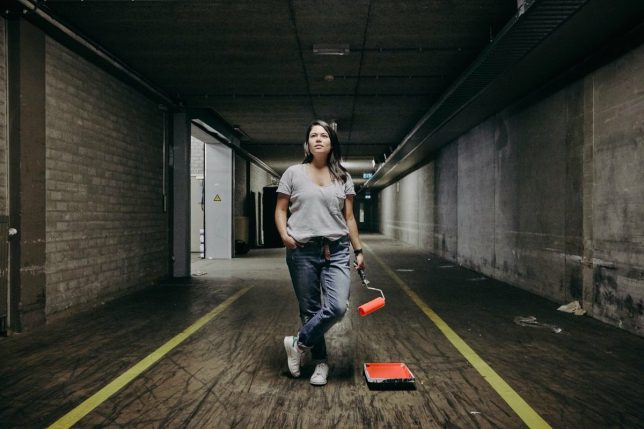 The space aims to be an incubator for inspiring projects and businesses operated by both the refugees who live next door and residents who have lived in Amsterdam a bit longer. The space is open to the public, and its studio spaces can be rented. The prison’s former kitchens have been transformed into a ‘Start-Up Kitchen’ run by Jay Asad, a Syrian entrepreneur who formerly owned several restaurants, a hotel and specialty donut shops in Damascus.