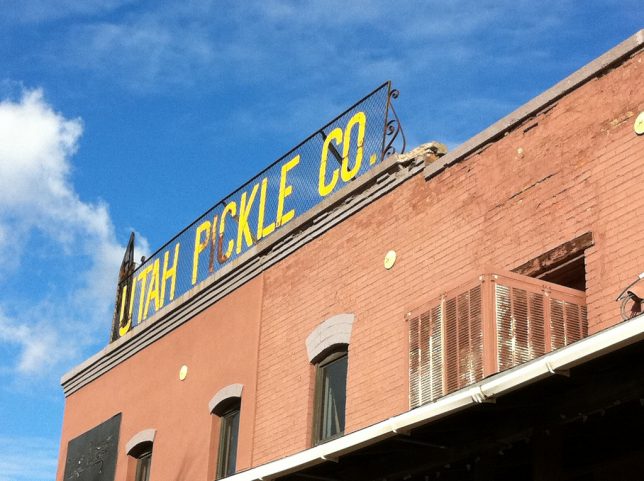 Dating from 1894, the partially renovated Utah Pickle Co. building has in recent years been the working and display space for a number of local artists and galleries. 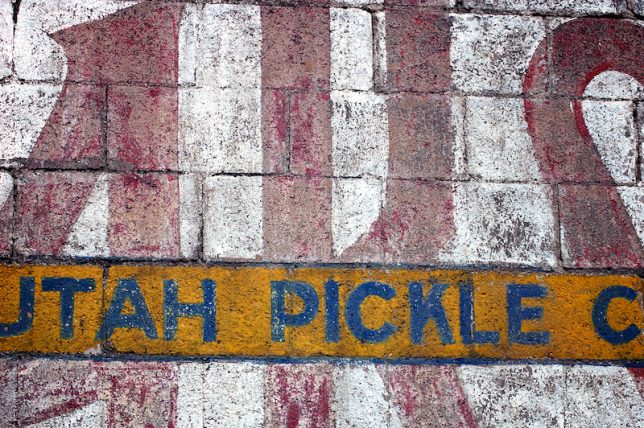 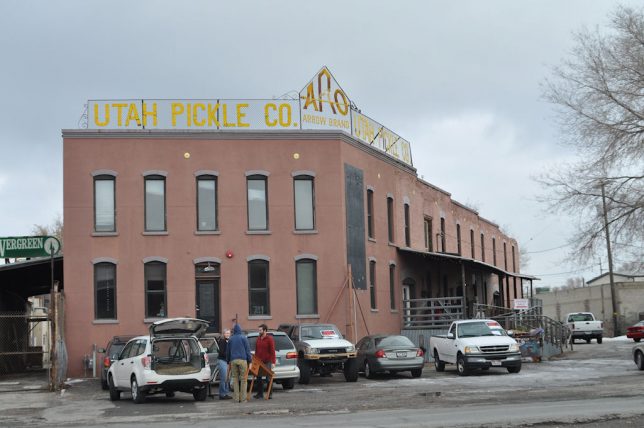 The signage on the roof lights up at night and although it may look rickety, it dates from sometime before 1936. Kudos to Flickr users Arnold Tijerina and Josh Wangrud for the evocative images above. 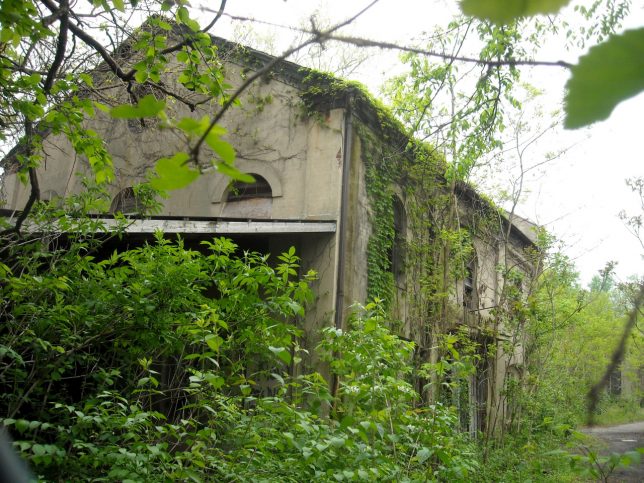 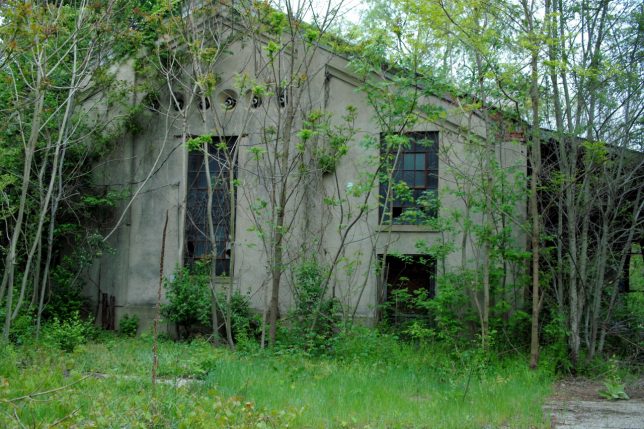 This abandoned pickle factory only looks as if it’s being reclaimed by a tropical rainforest – it’s actually located in Xenia, Ohio. Xenia’s main claim to fame (besides this creepy old pickle factory) was the deadly F5 tornado that sliced through the town on April 3rd, 1974. We’re not sure if the twister caused the pickle factory to close as the place looks to have been abandoned for decades.

All Briney In Ol’ Blighty 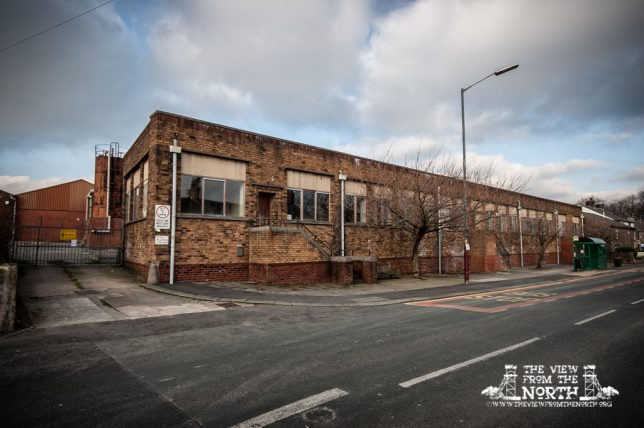 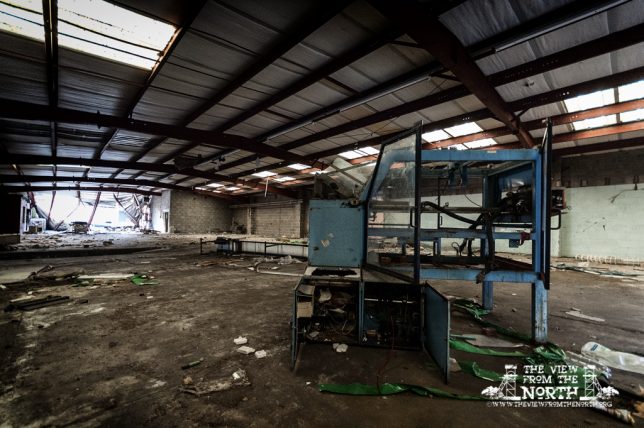 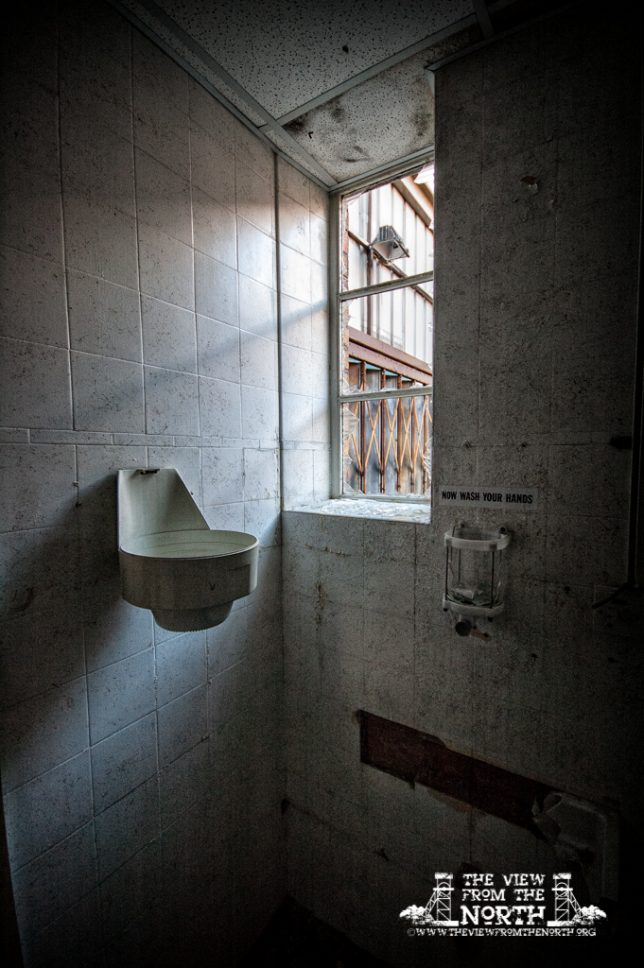 This pickle factory in Peel Fold Mill, Stanhill, Oswaldtwistle, England doesn’t look too shabby from the outside but don’t let that fool you: it’s beyond shabby on the inside. Huh, you’d think a pickle factory’s innards would be better preserved. 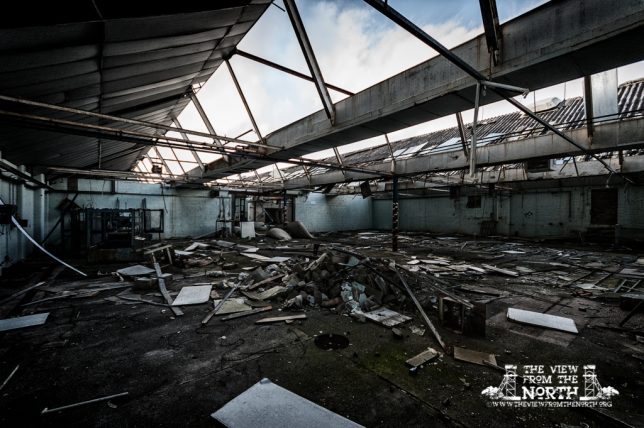 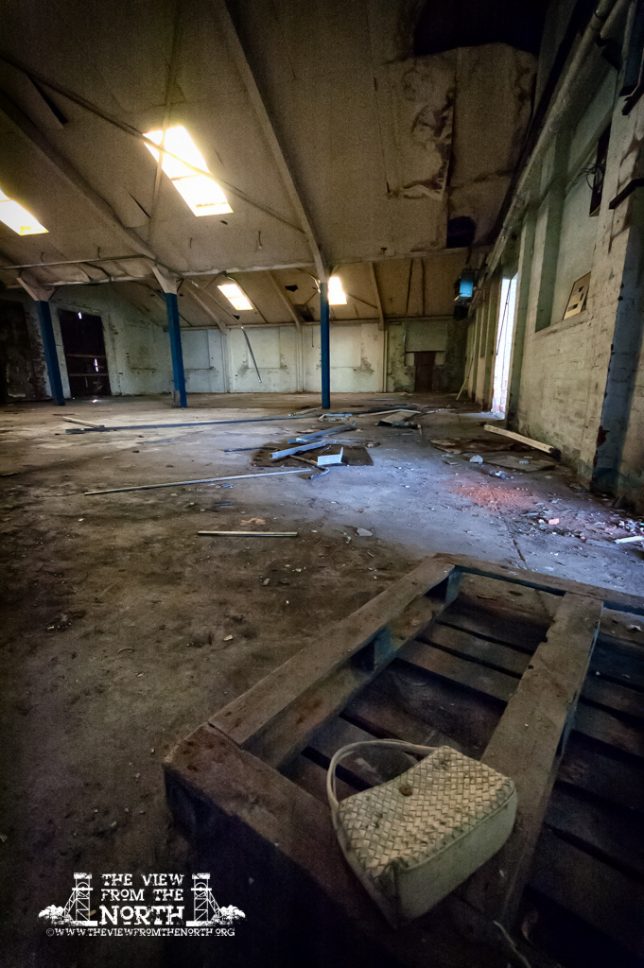 Flickr user Andy (The View From The North) captured these images of the old abandoned Peel Fold Mill pickle factory on February 15th of 2008. Presumably he filed a missing purse report after he left. 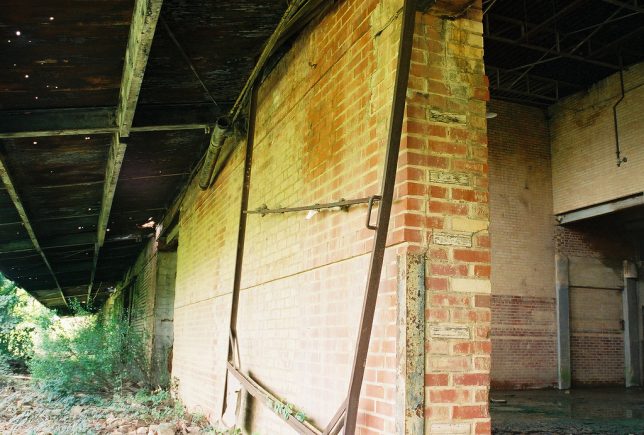 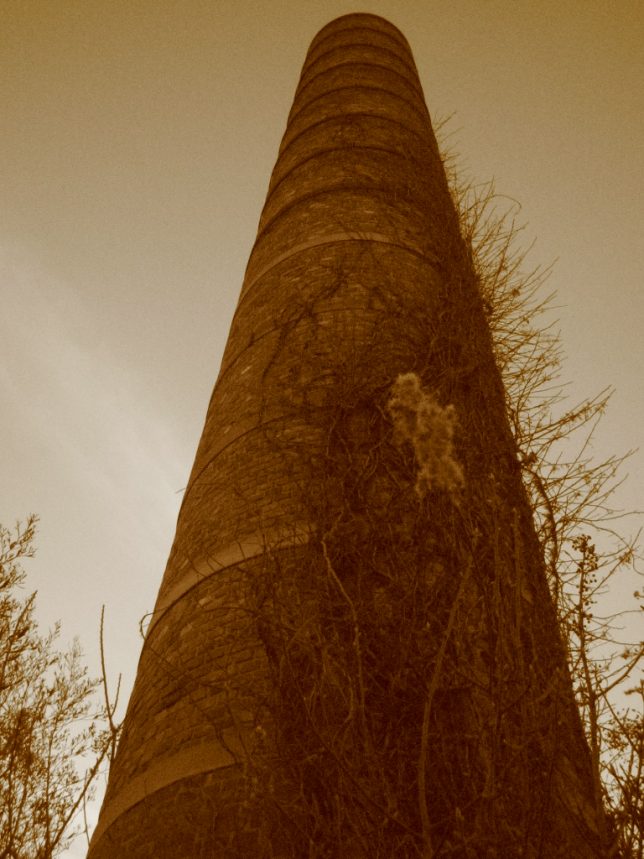 Texarkana is a twin city straddling the state borders of Arkansas and Texas but the “ana” at the end of the name comes from LouisiANA, don’t ask us why. 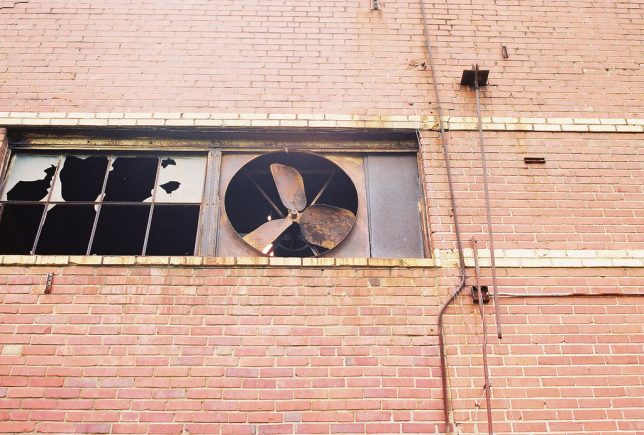 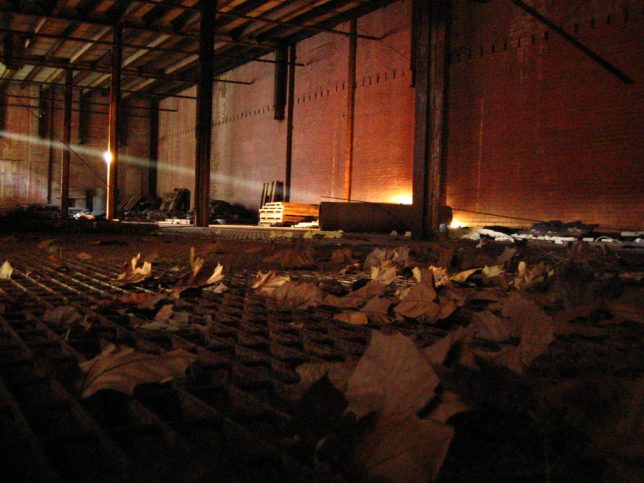 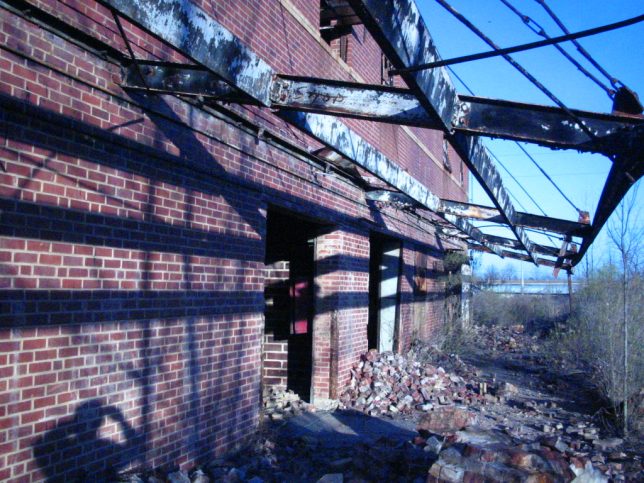 Anyway, the “Twice As Nice” town has two mayors and two sets of city officials but alas, only one abandoned pickle factory – not sure which, if any, state claims it. Flickr users Chris & Kristen visited the much-decayed old brick building in early January of 2009.