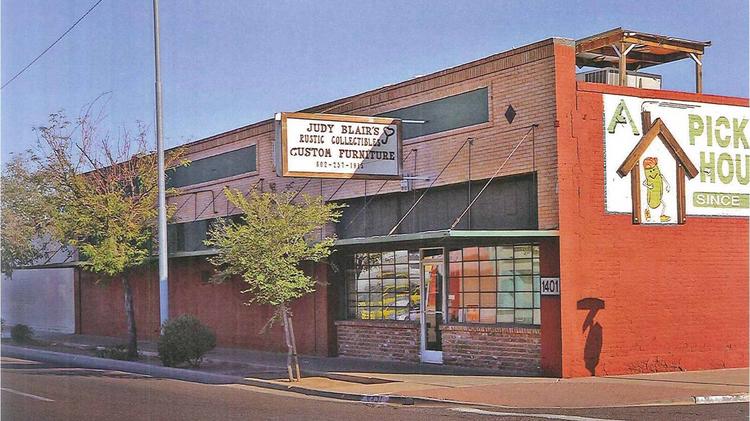 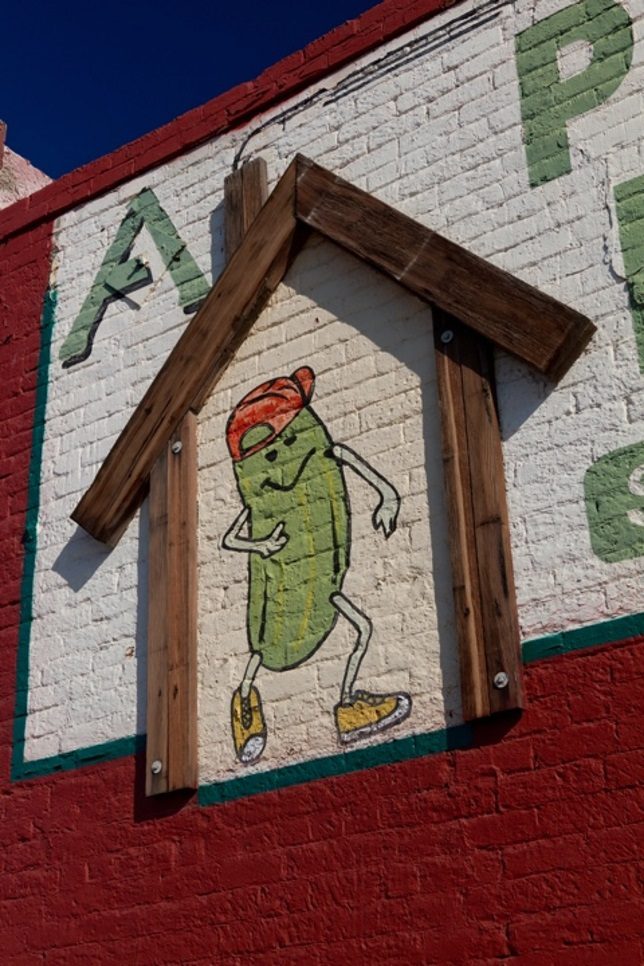 Folks living in tropic and desert climes depended on preserved foods of all kinds so it’s no surprise A Pickle House (formerly the Arnold Pickle and Olive Company) managed to pump out the pickles from 1905 through 1994. 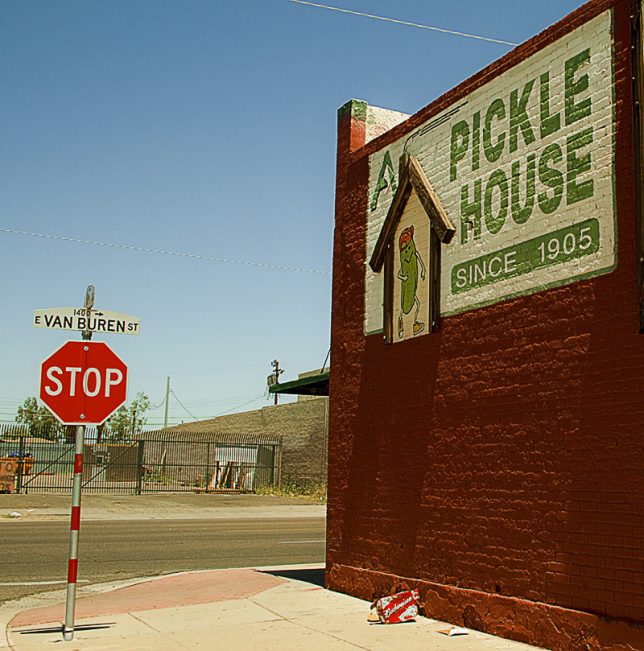 The brick factory building/warehouse at 1401 E. Van Buren Street in Phoenix, Arizona was built in 1934 and has lately been repurposed as the CPLC Pickle House Makerspace Business Incubator. Nice that they kept the signage. Kudos to Flickr users Ira Serkes (berkeleyhomes-dot-com) and Amy Brown (amybrownphoto) for snapping the brine-infused building in its abandoned pre-CPLC state. 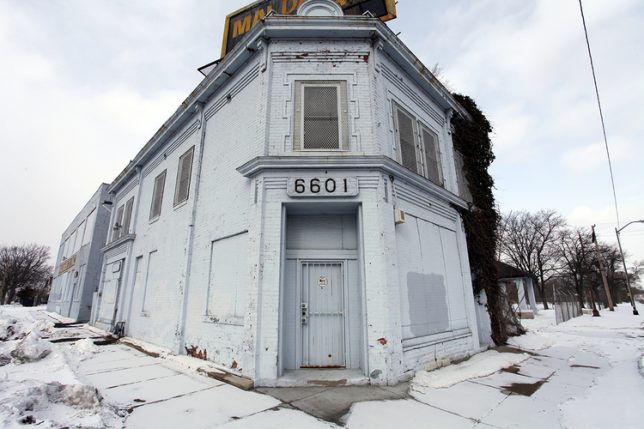 Is Detroit booming again? Well, yes and no… while the much-maligned Motor City continues its inexorable decline, there are a few bright spots amid the gloom. One involves an old pickle factory. 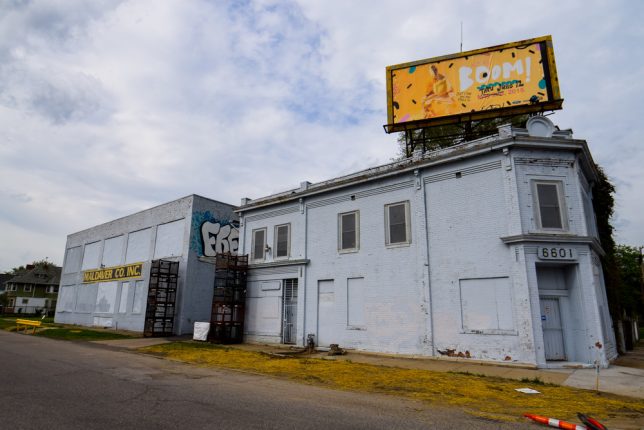 In May of 2015, Detroit Boom City temporarily transformed an abandoned pickle factory on Detroit’s rough east side into “a site-responsive, fully immersive (art) exhibition” featuring a host of Detroit-based creative artists, painters and sculptors. Good to know not all Detroit booms are gunshots. 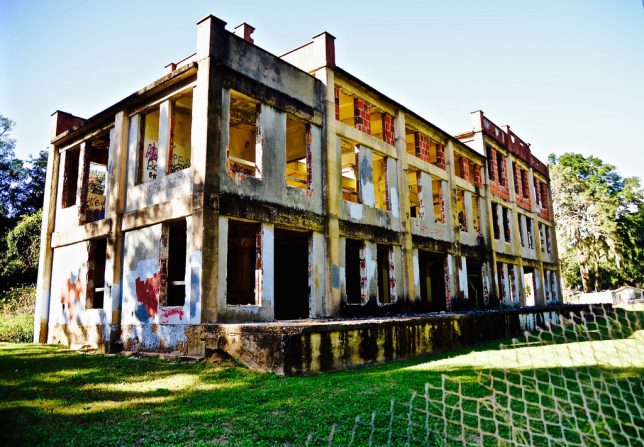 The old abandoned Seacoast Packing Company building located at 100 Dill Drive in Beaufort, SC is better known as the “Old Pickle Factory”, though pickle-packing was merely one of its many incarnations. We wonder what came first: the pickle factory or the street being named “Dill Drive”. 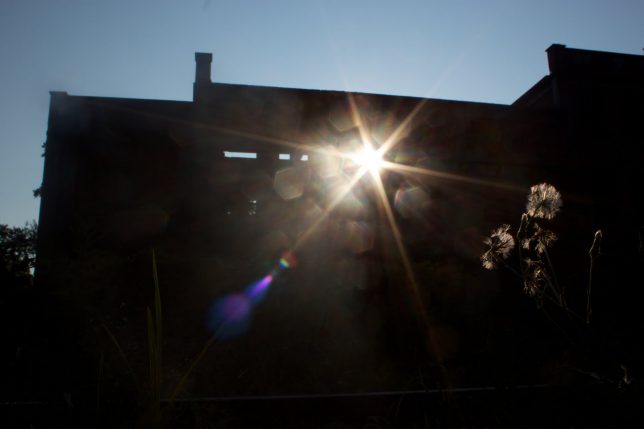 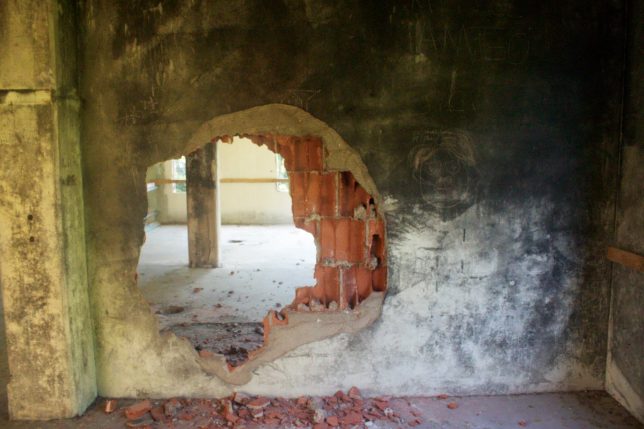 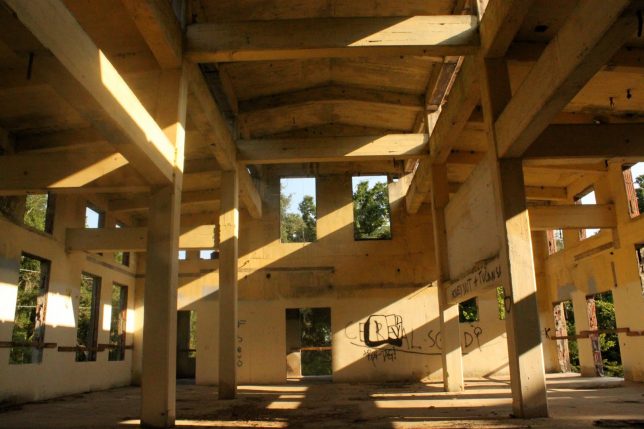 Built in 1921, the factory was originally intended to be a meat-packing plant but sour economic conditions in the region put the kibosh on that plan. The completed building sat vacant for seven years before re-opening, respectively, as a grocery storage facility, a tomato-canning plant, a pickle factory, and a lumber storage warehouse. 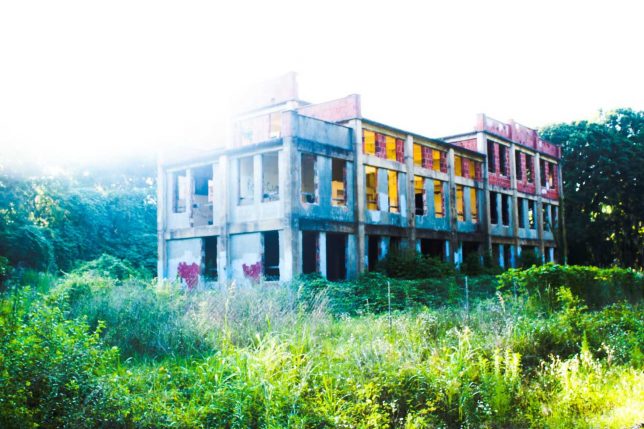 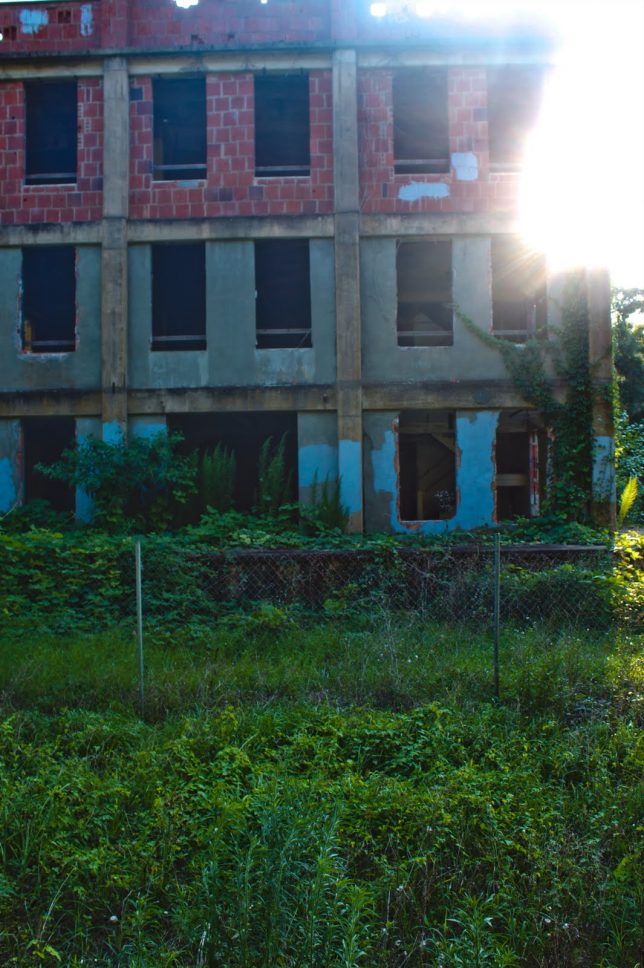 The Old Pickle Factory’s current distressed state looks to be the result of arson and that’s sort of true: the Beaufort Fire Department used to practice there. Hopefully their real world responses turned out better. 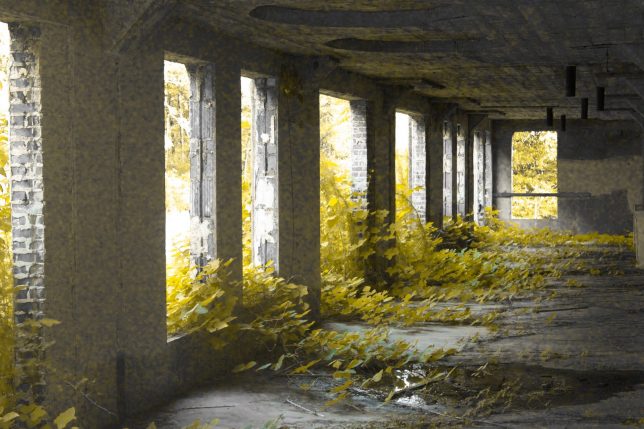 These days, the much-deteriorated Old Pickle Factory is considered to be unrepairable but nobody’s in any hurry to tear it down. Besides, many of the locals find its presence oddly comforting. “It speaks to our hearts rather than our eyes,” states Beaufort native Ryan Copeland. These haunting images were taken by Eye and Eye Photography in June of 2010.

There’s not much left of the former Dreher Pickle Company plant in Fort Collins, CO, and there’ll be even less after the Fort Collins Community Solar Array is expanded. If you have a “pickle where the sun don’t shine” joke, here’s your cue to relate it. 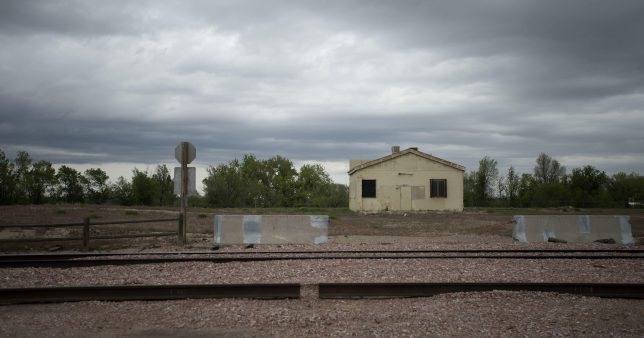 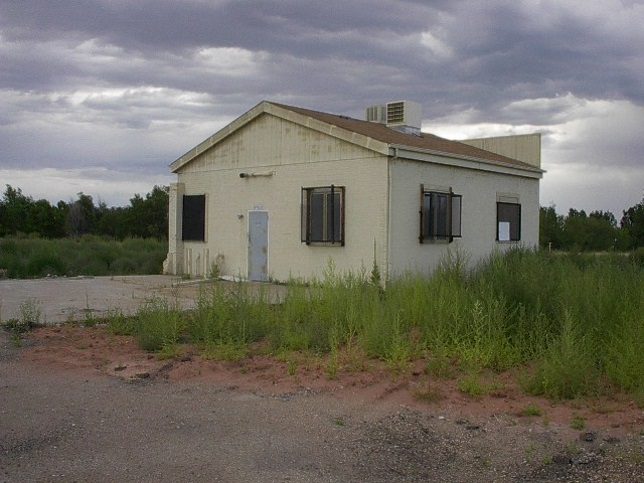 At one time, the Dreher Pickle factory processed cucumbers grown for miles around in hundreds of wooden pickling vats. The clever factory owner adapted the vats from disused wooden steam-train watering tanks made redundant after the railroads moved from steam to diesel/electric power. Much of the old plant burnt down in a 1990 fire and five years later the City bulldozed everything remaining except for one small office.