Chocolate factories were once fragrant masters of their delicious domains but many have fallen victim to high costs, cocoa shortages and changing market tastes. 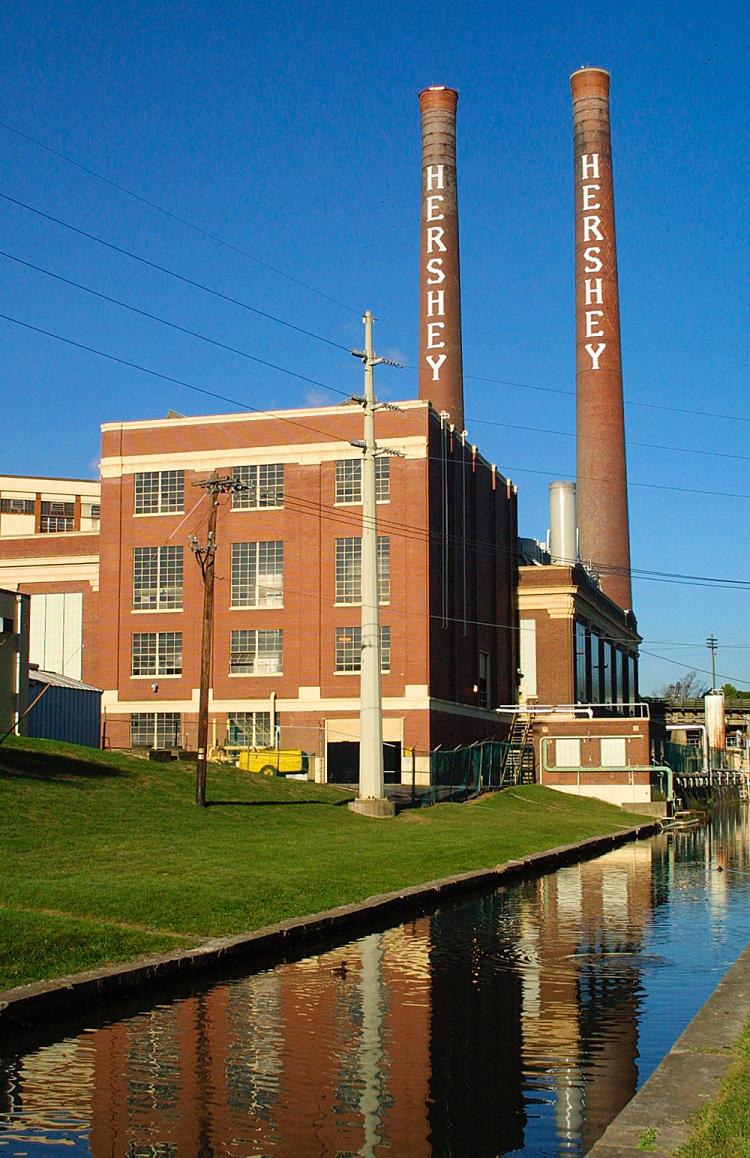 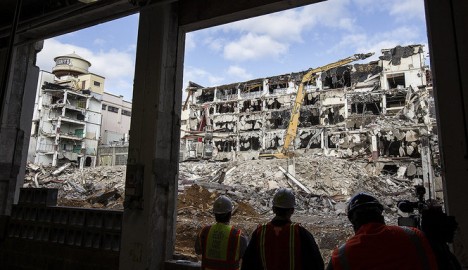 Hershey, Pennsylvania, is known as “The Sweetest Place on Earth” though residents can’t be blamed for feeling a bit bitter: the historic Hershey Chocolate Factory closed in 2010 after operating for 105 years. Much of the former factory on East Chocolate Avenue was demolished over the past two years though Hershey is legally bound to preserve the iconic twin smokestacks and “cocoa bushes” regardless of future developments. 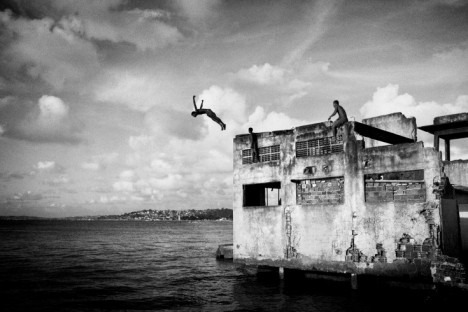 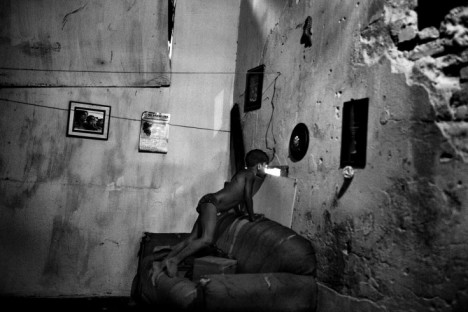 In 2009 photographer Sebastian Liste embarked upon Urban Quilombo, a photo-documentary odyssey that opened a window into the lives of dozens of families who occupied Galpao da Araujo Barreto, an abandoned chocolate factory in Salvador de Bahia, Brazil. Creating a community to shield themselves from the violent crime surrounding them, residents of the old chocolate factory managed to scratch out an existence suffused by sorrow shot through with flashes of joy. 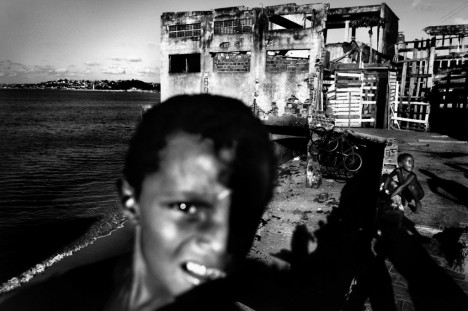 In March of 2011, Brazilian government authorities evicted the families from the factory as part of their effort to “cleanse” cities scheduled to host events of the 2014 FIFA World Cup and the 2016 Summer Olympic Games. The families who formerly occupied the abandoned chocolate factory were resettled in a new neighborhood, “Jardim das Margaridas”, where Liste continue to document their lives. 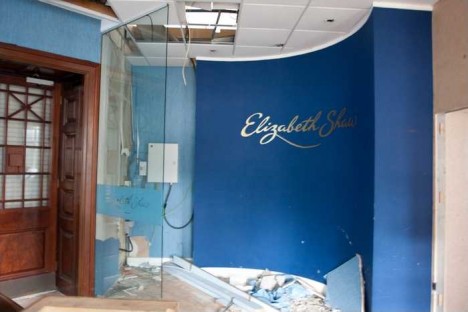 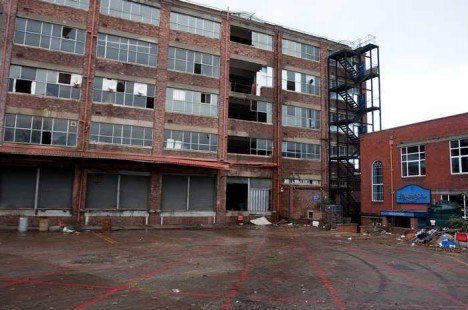 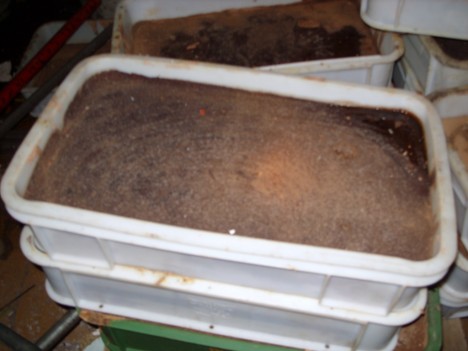 Elizabeth Shaw has really let herself go. The Elizabeth Shaw chocolate factory in Bristol, UK, opened in 1881 and closed in late 2006 ostensibly due to its machinery needing a massive updating the company simply could not afford. It would seem the entire complex – both manufacturing and administrative – was abandoned with very little salvaging of anything valuable. Kudos to urban explorer Nero21 for risking life and limb to snap a few photos of the factory interior, where trays of moldy chocolate fill the stagnant air with a pungent aroma of sadness and decay. 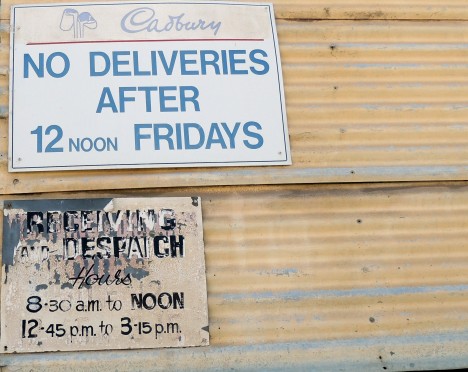 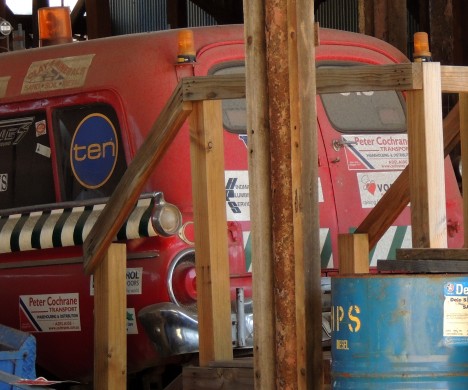 This former Cadbury chocolate factory in Adelaide, Australia seems to have been abandoned for quite some time. How can you tell? Well, signage faded by the fierce and unrelenting Outback sun offers one clue while the stowed 1959 Ford delivery (or “despatch”) wagon parked inside offers another. Full props to Weekend Notes for the evocative images above.