Is it possible to have warm memories of the former Soviet Union, Ronald Reagan’s so-called “Evil Empire”? It would have helped if one lived downwind of Moscow’s massive Red October Chocolate Factory, which had been cranking out a variety of surprisingly tasty chocolate bars and other cocoa confectionery since 1851. 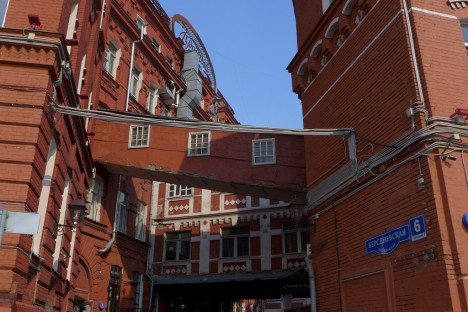 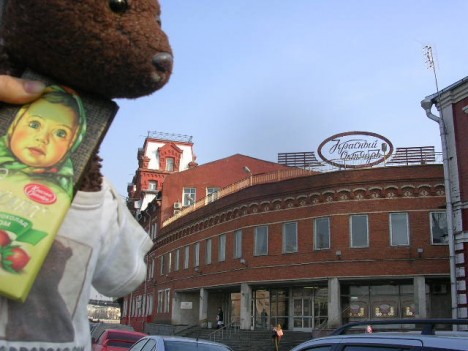 Built on a small island embankment in the Moscow River opposite the Kremlin, the Red October (“Krasny Oktyabr“) Chocolate Factory closed its humongous red brick factory complex in the late 2000’s and moved to a bland, post-soviet industrial site outside Moscow proper. The factory buildings have been preserved and are slowly being renovated, remodeled, and rented out to small retail and commercial enterprises. Meanwhile, traditionally delicious Alenka milk chocolate continues to be produced at the company’s new location. 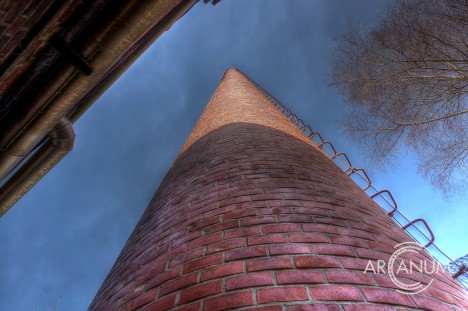 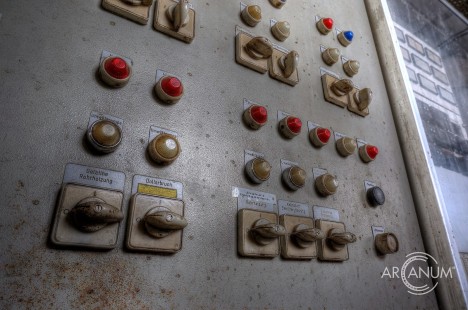 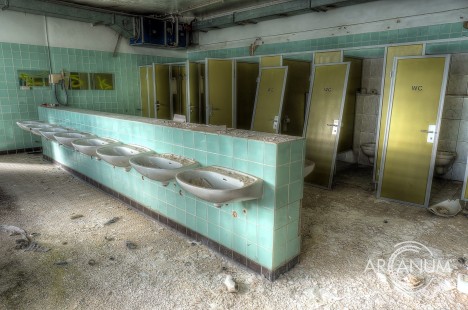 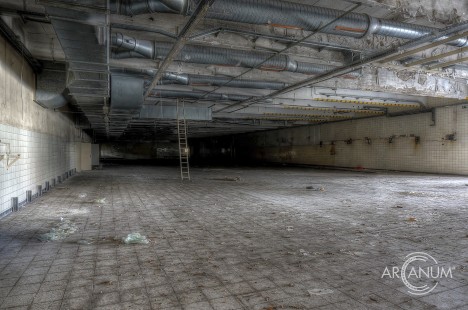 Some of the grittiest hi-res photographs EVAR taken of an abandoned chocolate factory were snapped by Arcanum, an urban explorer extraordinaire who roams modern Germany seeking out echoes of the nation’s past industrial glory. These images were taken in and around an abandoned chocolate factory in the Hamburg area. Arcanum visited the site in March of 2014 and revisited it later that month, so please visit his website to view an abundance of spectacular imagery. 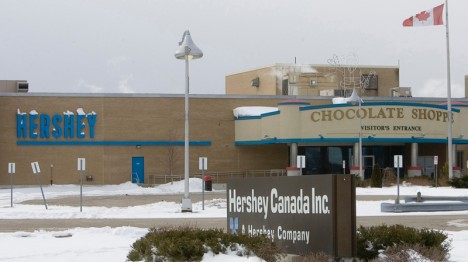 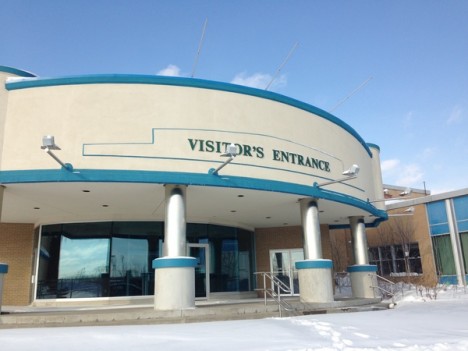 Many large chocolate factories were built when chocolate was considered by many to be a medicinal or pharmaceutical product. Thus it’s entirely appropriate that the former Hershey’s Chocolate Factory in Smiths Falls, Ontario, Canada has partially re-opened as a manufacturer of medicinal marijuana. 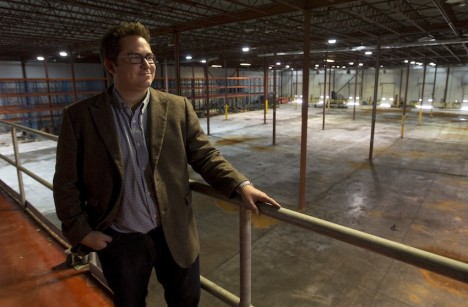 After Tweed Inc. was awarded a license to produce the much-maligned herb in the abandoned (since 2008) Smiths Falls Hershey chocolate factory, owner Chuck Rifici (shown above stated that Tweed is “trying to help a struggling community by providing jobs while giving suffering patients a quality product.” Dude, sweet!