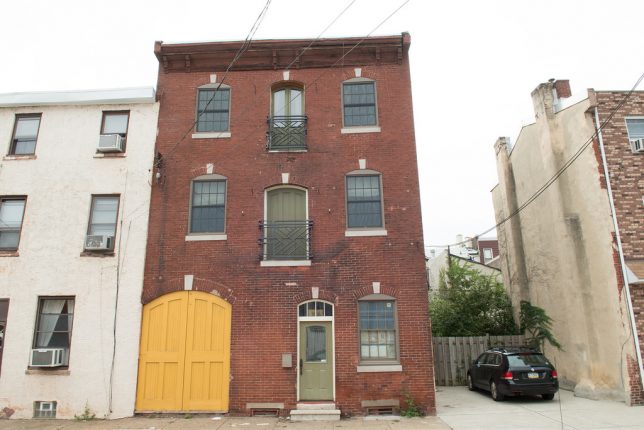 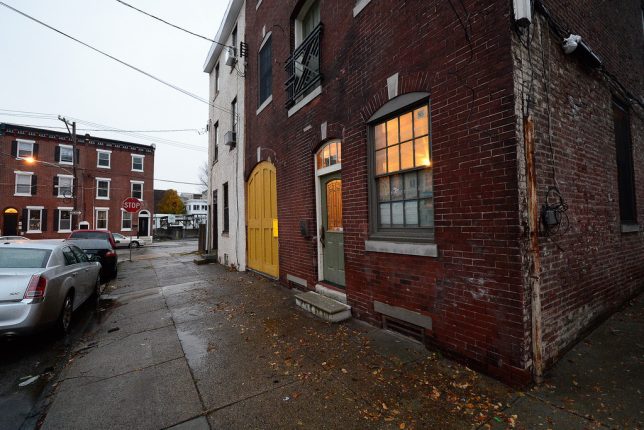 A small abandoned pickle factory on Sepviva Street in Philadelphia’s historic Fishtown neighborhood received a sweet renovation in mid-2013, as documented (in 212 photos!) by Flickr user Jaime Alvarez (jaimephoto). Imagine having a pickle factory on your street! 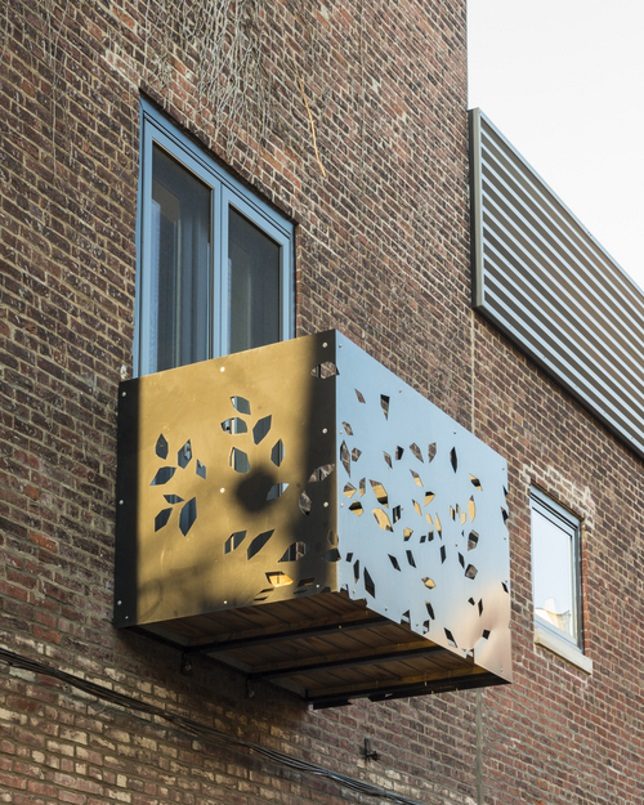 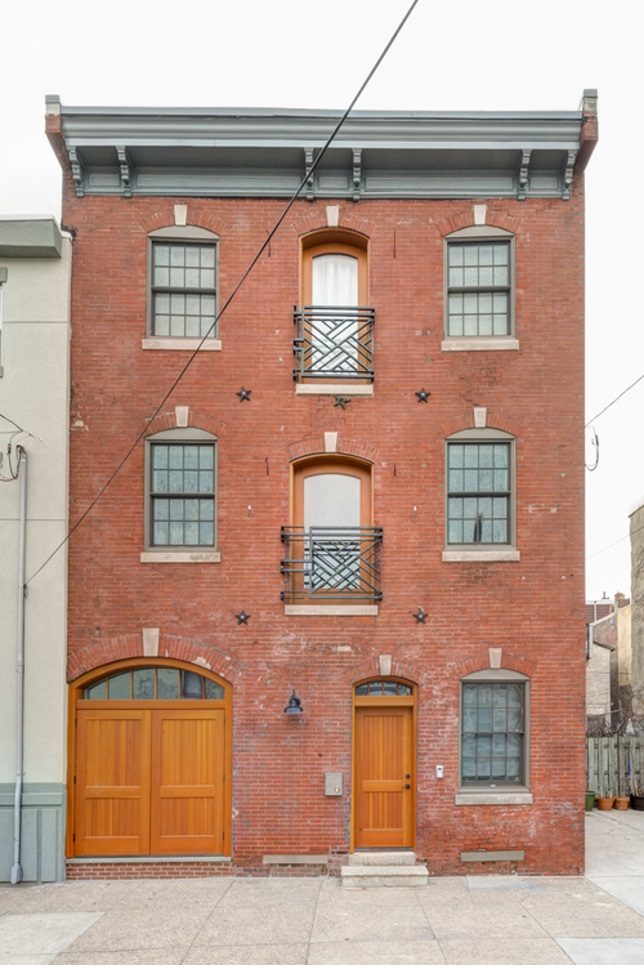 Fishtown has long been a gritty working-class neighborhood but recently the tide of gentrification has begun to wash over its sooty brick buildings… but is it enough to wash away the fickle aroma of fish and pickles? 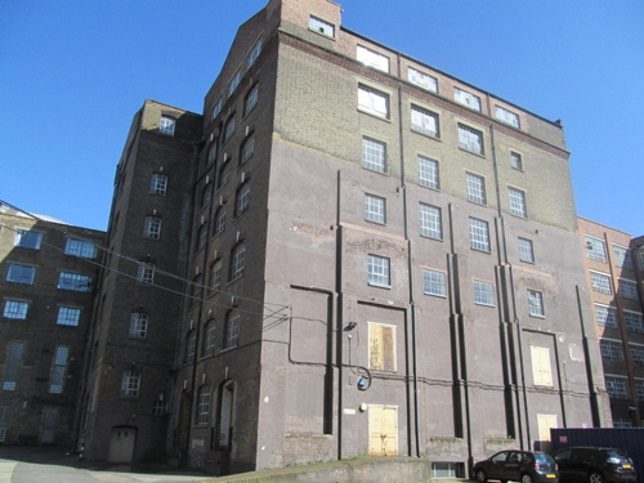 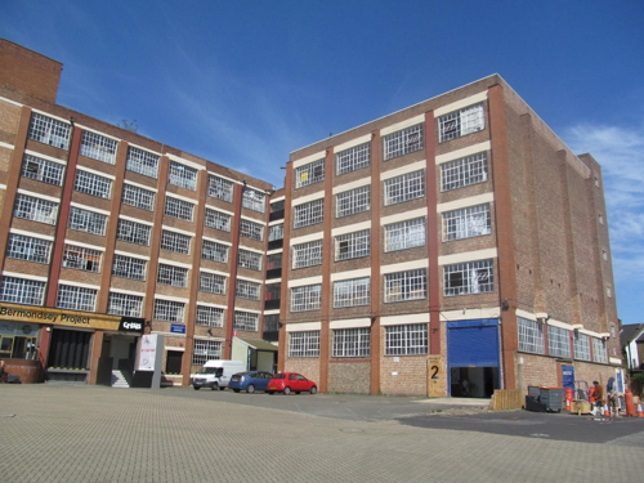 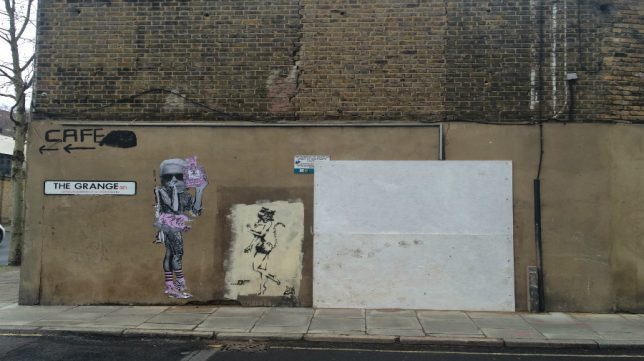 The old Crosse & Blackwell factory in the inner London district of Bermondsey will go down in British culinary history (no snickering, please) as the major manufacturer of Branston Pickle (a type of pickled chutney) and Worcestershire sauce. After closing in the mid-1960s, the factory complex was occupied by office suites but proposals to convert the buildings into 406 apartment flats are ongoing. Developers do not require official planning for such schemes due to exemptions ordered by communities secretary Eric Pickles. ERIC PICKLES. You can’t make this stuff up, folks. 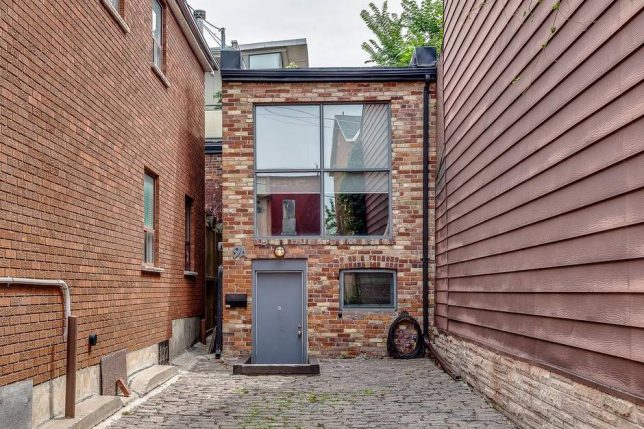 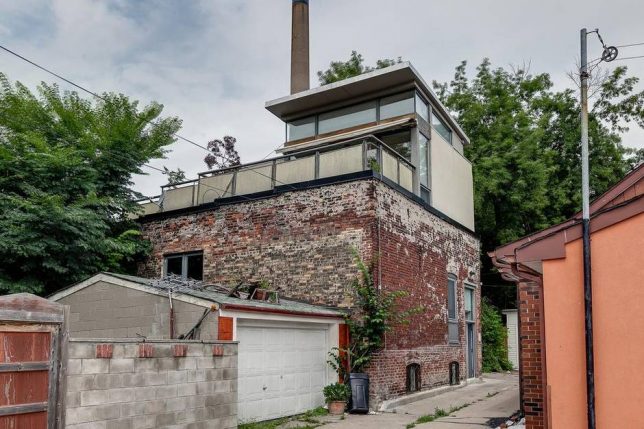 Like the Tardis, this former pickle factory on Casimir Street in downtown Toronto, Canada is much bigger on the inside than it appears from the outside. Around the year 2000, the building situated on a 14-ft by 105-ft lot was converted from a subdivided rooming house into a 4,000 square foot single-family home. 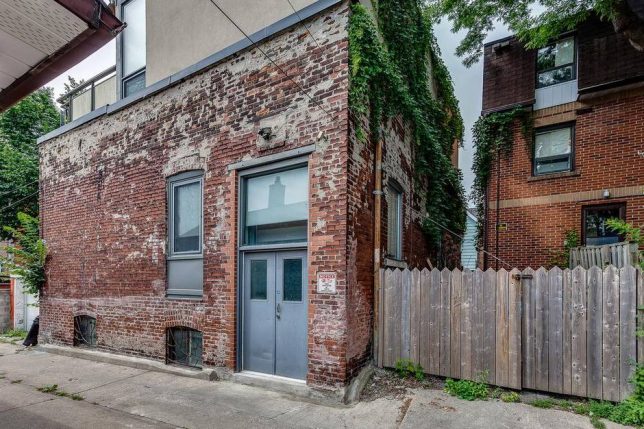 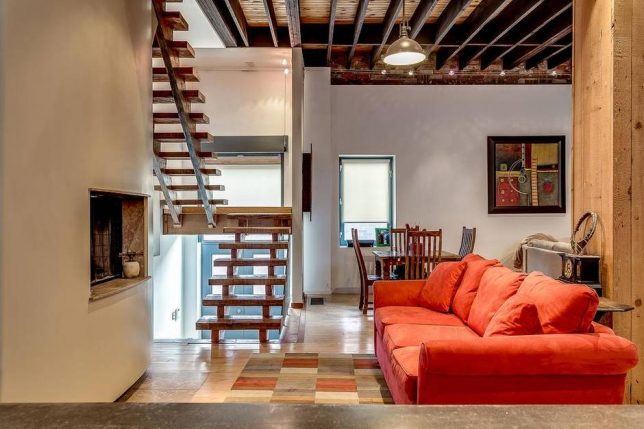 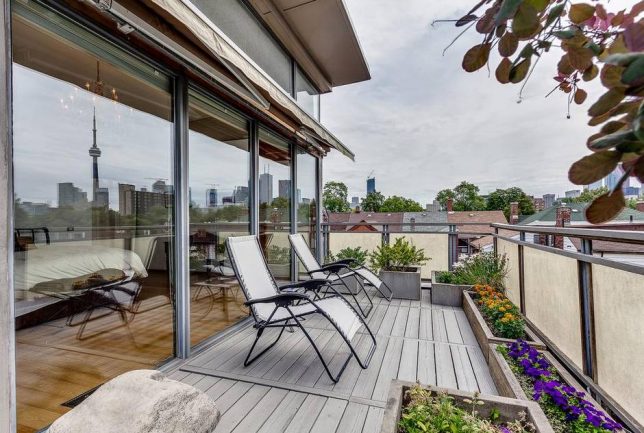 According to the November 2014 “Home of the Week” listing from which these photos by Robert Holowka derive, the home was put on the market priced at a cool C$1,550,000 (about US$1,190,000). Toronto home prices have risen significantly since then, however, so the home’s potential sale price today would be “jarring” to say the least and a dill-breaker at best.