Ice ain’t all it’s cracked up to be and neither are these obsolete & abandoned factories that once made it, as these 12 examples coldly show. 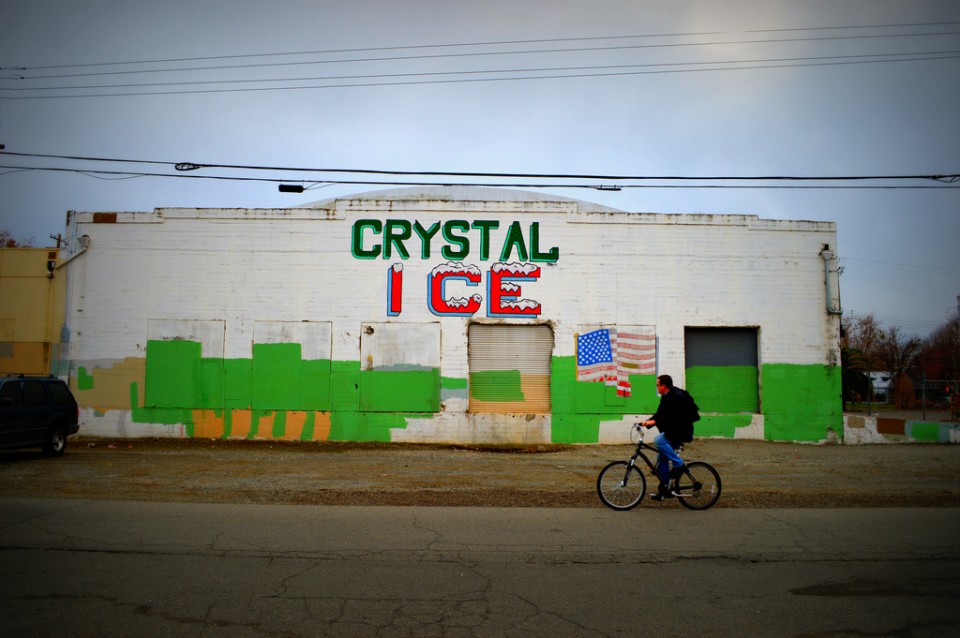 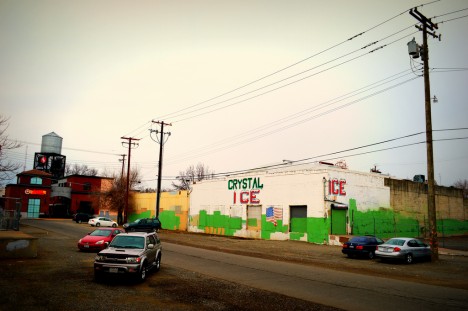 Judging by their architecture alone, many abandoned ice factories can be dated back to the late nineteenth and early twentieth centuries – an era before the advent of economical household and commercial refrigeration. Home iceboxes, icehouses, fishing boats and ice cream producers had to acquire ice from somewhere, and that somewhere was the local ice factory. 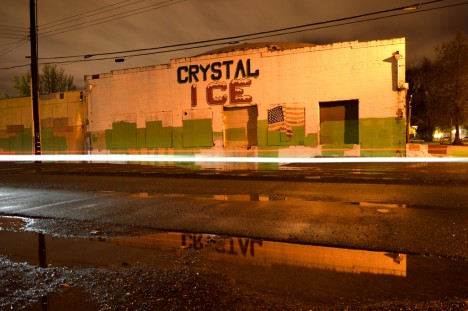 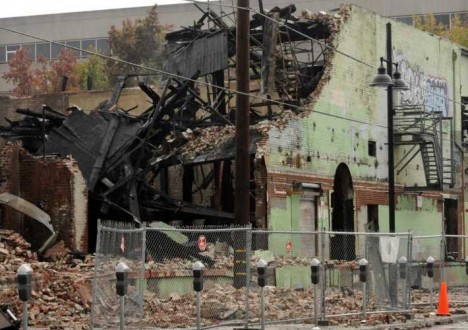 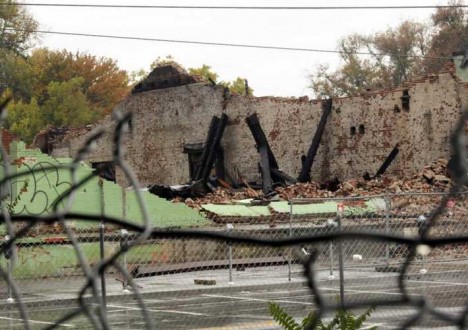 Take Crystal Ice in Sacramento, California. Built in the early 1920s, the iconic local landmark was gutted by fire in November of 2015, likely derailing or at least substantially affecting extant plans for redevelopment as the Ice Blocks urban retail spaces project. Flickr user Jim Jackson (AxonJaxon) captured the former ice factory in comparatively better days – February of 2014 to be exact. 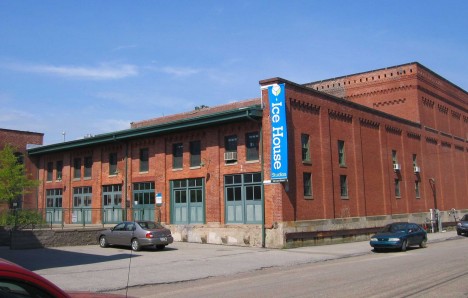 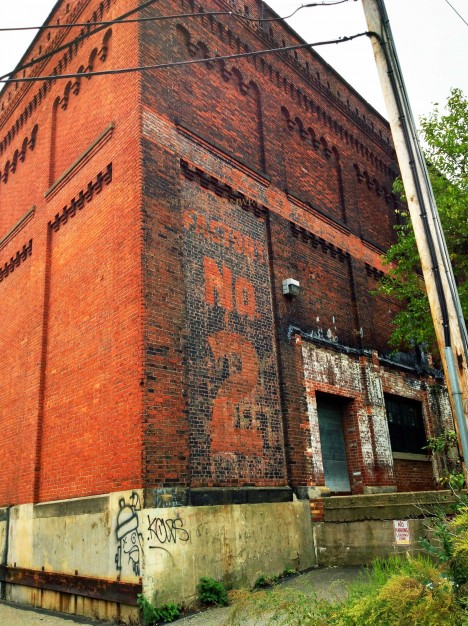 The former Consolidated Ice Company Factory No. 2 located in Pittsburgh, PA’s Lawrenceville neighborhood opened in 1907 and closed in 1951. Hard to believe the factory wasn’t bought, demolished or re-purposed over the subsequent half-century but hey, such is life in the Rust Belt. On the bright side, the ice factory and its associated two-story office building was added to the National Register of Historic Places in the year 2000 and a portion is now being used by Ice House studios. 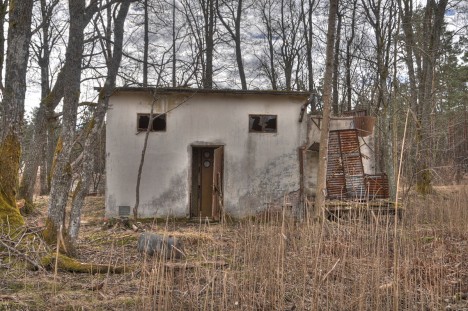 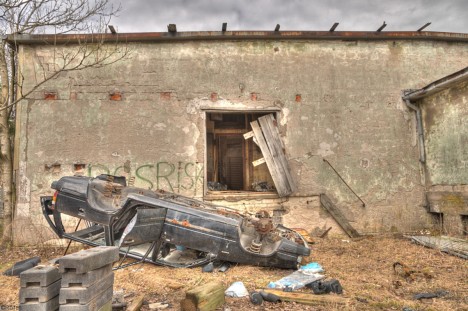 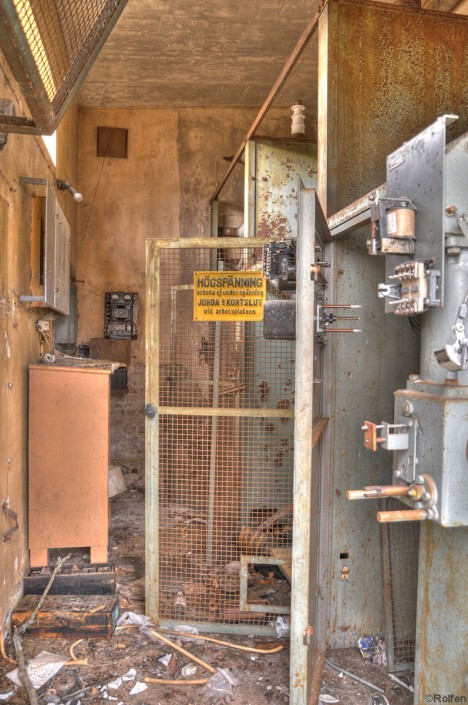 Flickr user Rolfen captured the ruins of an abandoned ice factory in Öjersjö (near Gothenburg), Sweden in April of 2010. The photographer’s crisply detailed HDR images don’t detract from the overwhelming eeriness of the place – if anything, they enhance it! 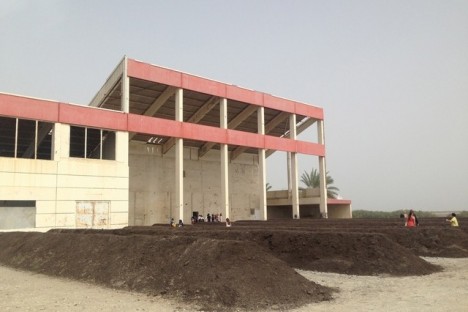 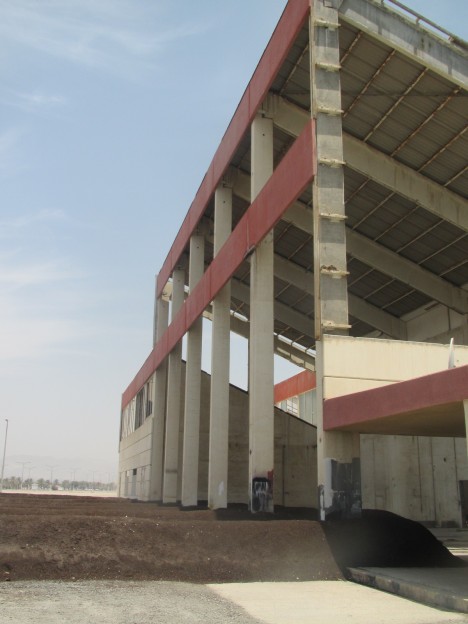 You’d think a place like Sharjah in the blisteringly-hot United Arab Emirates would do whatever it takes to keep their ice factory functioning… well think again. The abandoned Kalba Ice Factory now functions as an art exhibit space, presumably air conditioned. 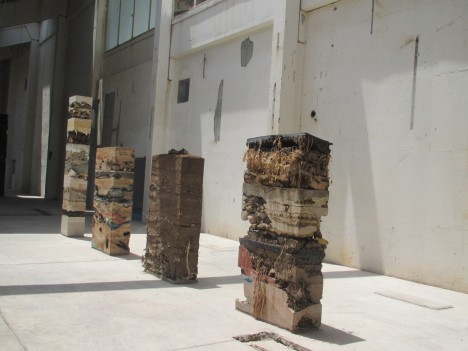 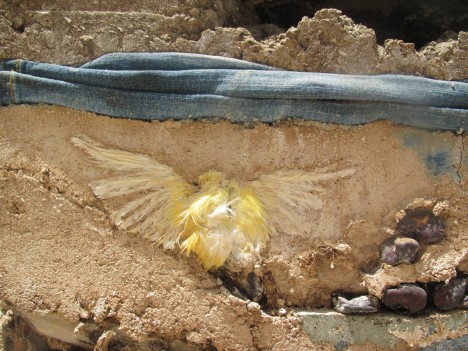 The 2015 Sharjah Biennial 12 held at the abandoned ice factory featured a series of artificial columns composed of “natural elements such as leaves, bark, shells, coral and dead birds, alongside human consumer products in the form of plastics and deformed sport shoes.” Wait, dead birds??