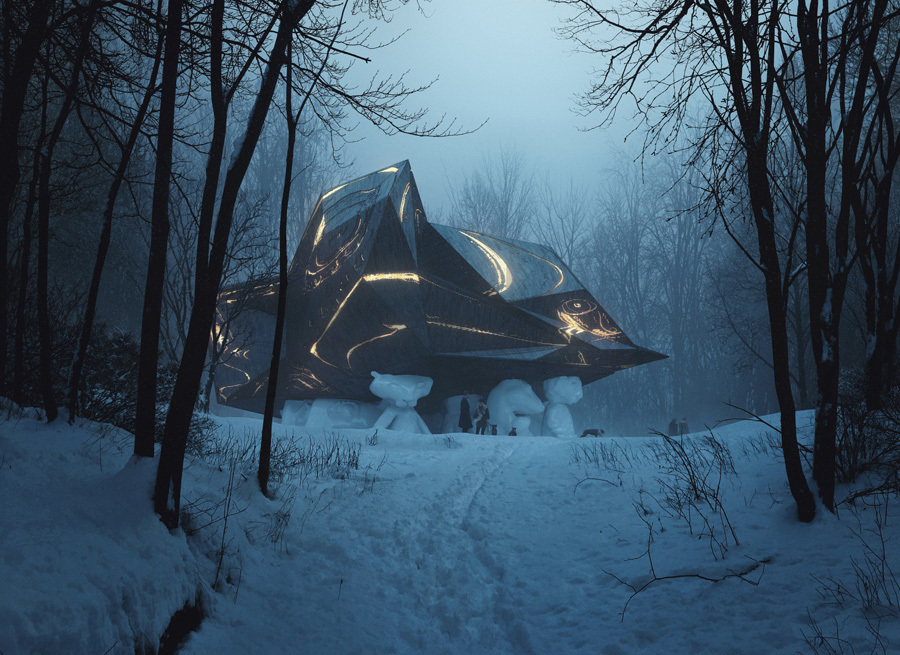 Designed to be a fittingly strange work of architecture on the grounds of famous painter Edward Munch’s former home, A House to Die In has sparked controversy since its proposal some years back. 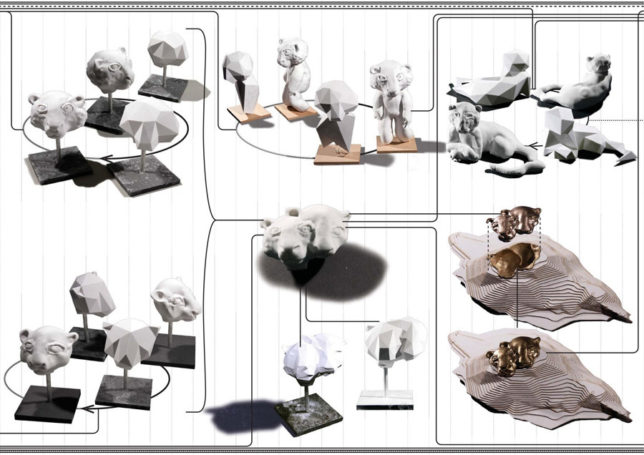 Modeled in collaboration with the artist who now owns the estate, the building features cartoonish characters act as support columns for this algorithmically generated architectural endeavor. 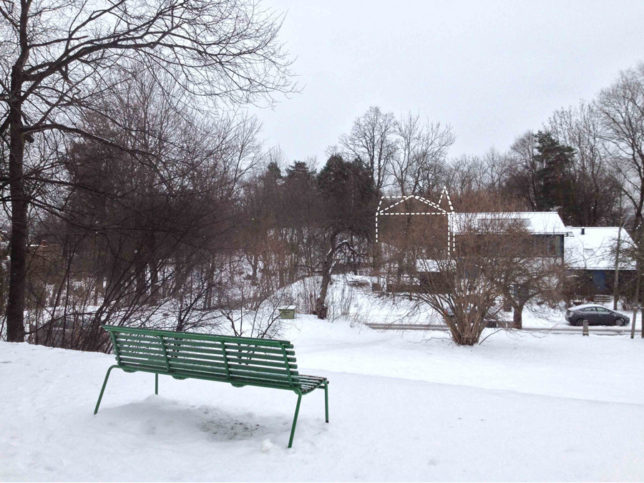 Accepted at national and state levels, the local city has its reservations, not so much about the form than the placement. “We want the site where the death house was intended to be placed to remain a green area for the benefit of the local population, and we encourages Bjarne to find a new site for the project” wrote the Oslo City Council in a statement. 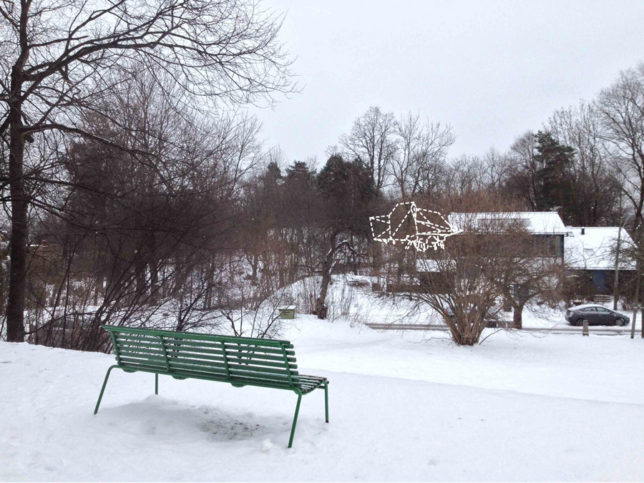 The scheme has generated much editorial discussion of late, with the The New York Times describing the building as a U.F.O. Earlier this year, the project was put on public display by the Selvaag Art Collection, showcasing the artistic process of designing the unique home. One has to wonder whether Munch, a bit of an eccentric personally and professionally, would have approved.