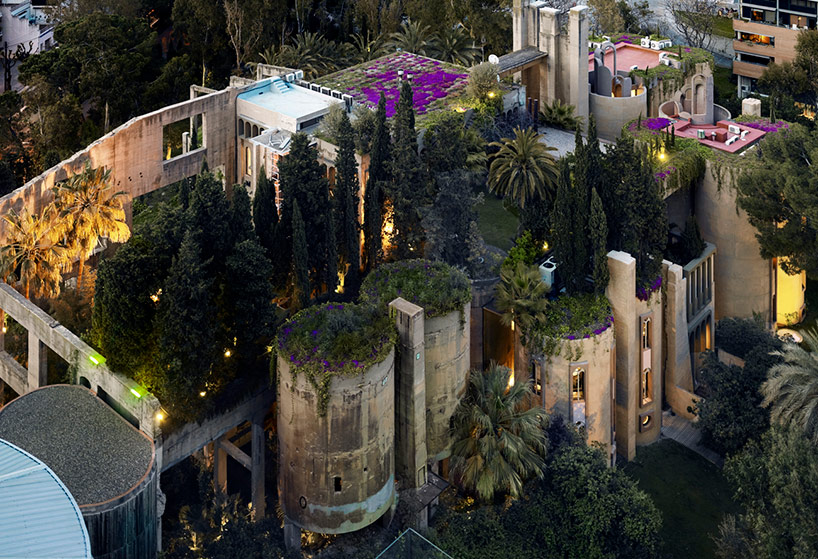 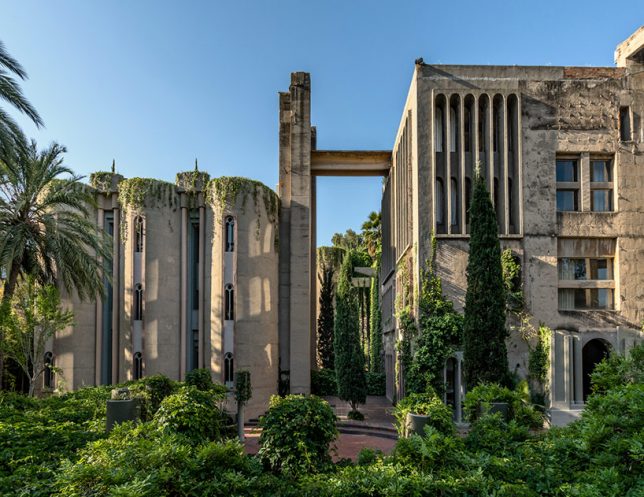 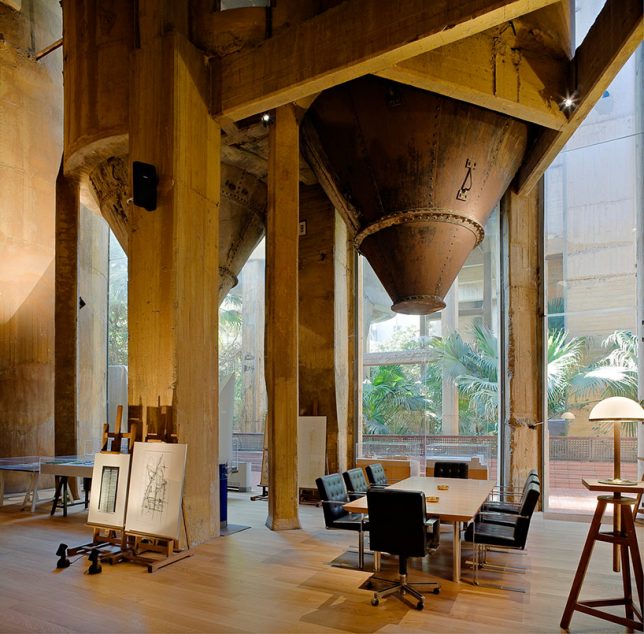 A sprawling cement factory in Barcelona, built in the post-World War I era and containing structures in all sorts of interesting shapes, has become architect Ricardo Bofill’s home and studio. Bofill transformed the complex by demolishing strategic areas to create voids for open-plan spaces interspersed with gardens. Years after he began, the home is covered in greenery in a way that seems chaotic at first, as if nature is taking the formerly abandoned space over whether it was converted or not. But a closer look reveals planned rooftop gardens atop cylindrical silos, palm trees and lush ivy. Many elements of the original structures were preserved as interesting architectural details. 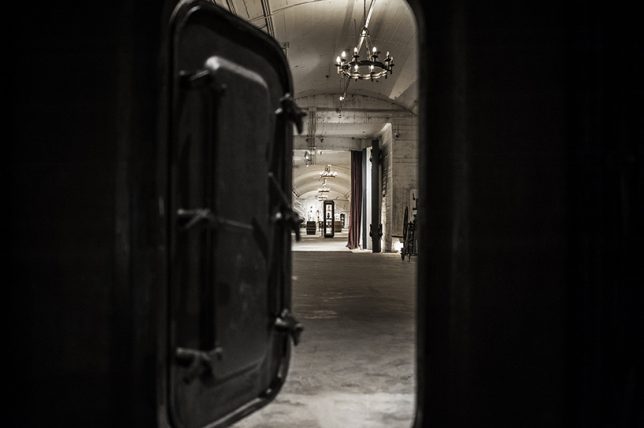 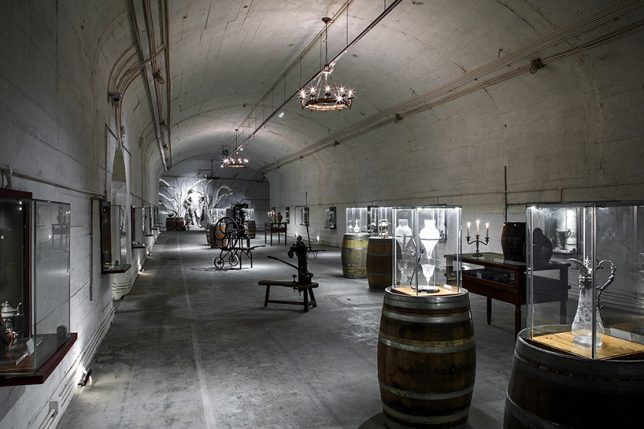 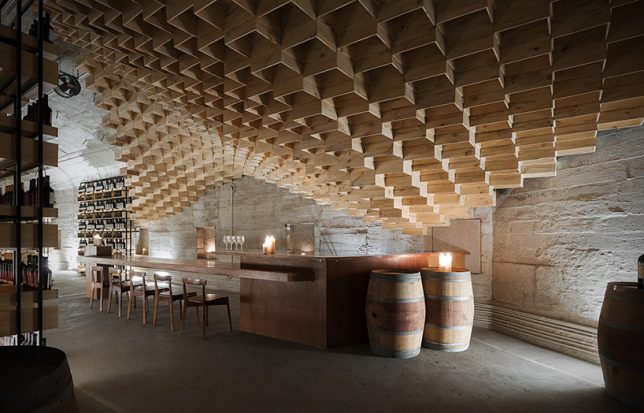 An old military bunker 1.5 hours outside Shanghai is now an unusual industrial-style winery, transformed by China-based wine lifestyle and consulting firm Shanghai Godolphin. Built inside a Chenshan Mountain cave over 80 years ago, the structure was once used to store artillery and anti-aircraft machine guns. Today, organic installations of wooden wine boxes almost seem to have populated the space naturally, like bees building their honeycomb in an abandoned vehicle. 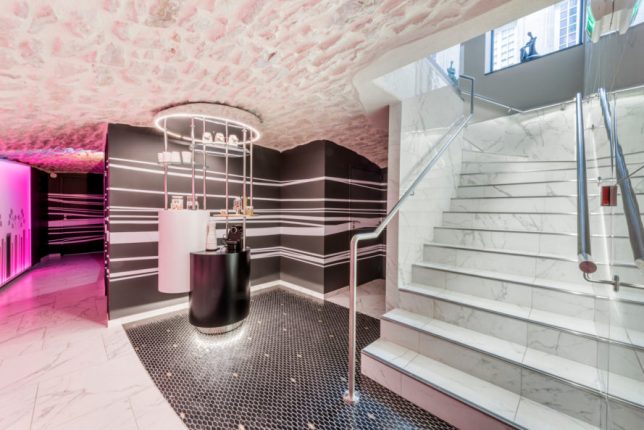 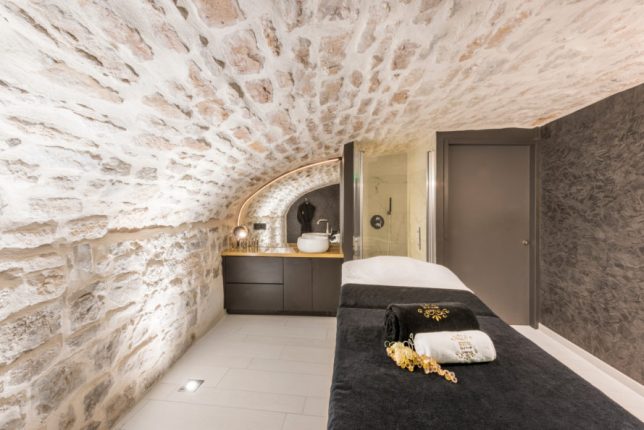 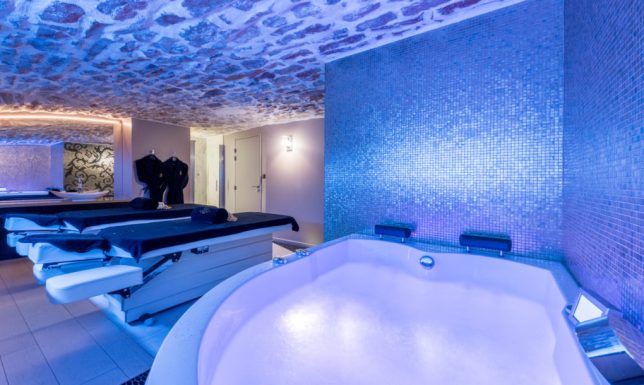 Hundreds of years ago, this subterranean space near Saint Pierre’s Church in eastern France was likely used as a crypt. Now, the underground facility serves as the luxurious Atrium Spa & Beauté, transformed by Italian designer Alberto Apostoli into a series of soothing rooms full of tubs and massage tables. 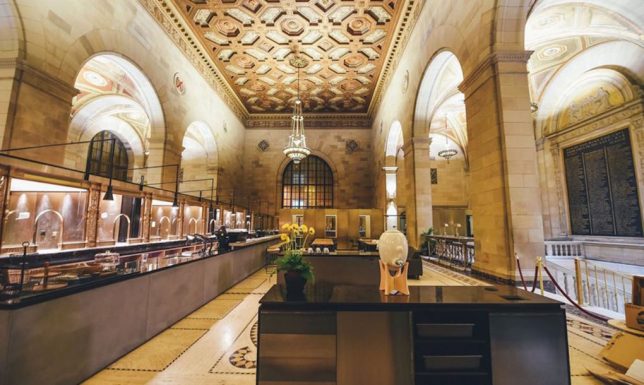 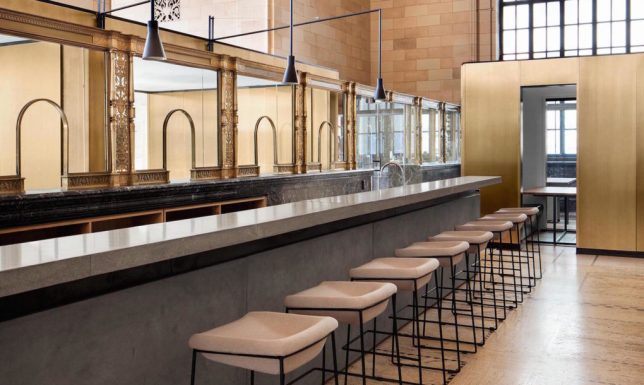 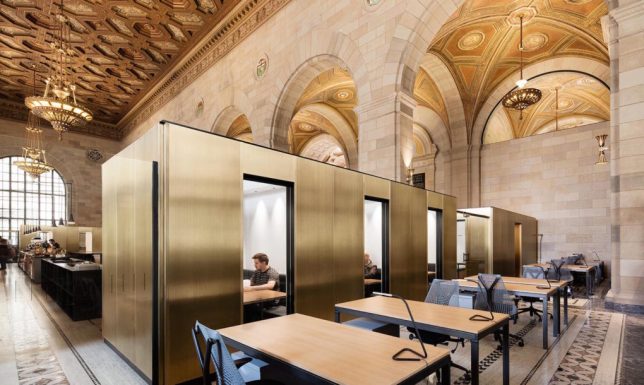 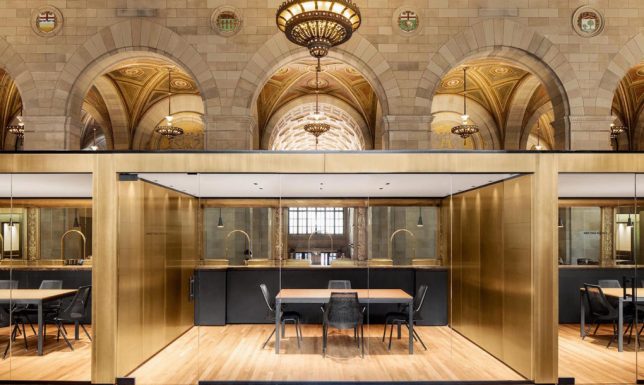 How would you like to go do your daily work or write your novel in a gorgeous historic space instead of your local Starbucks? Architect Henri Cleinge oversaw the conversion of an opulent former 1920s bank into co-working space ‘Crew,’ inserting plenty of tables and private pods beneath the dramatic vaulted ceilings of the 12,000-square-meter space. 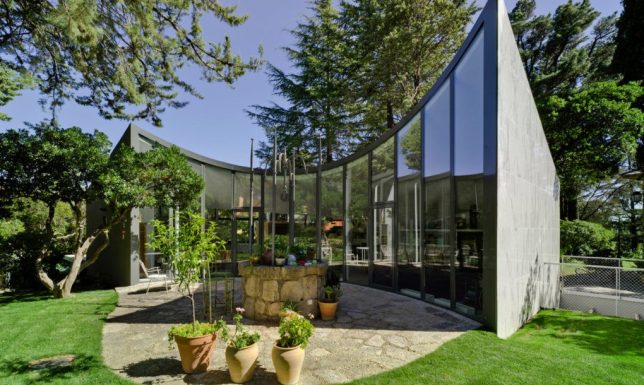 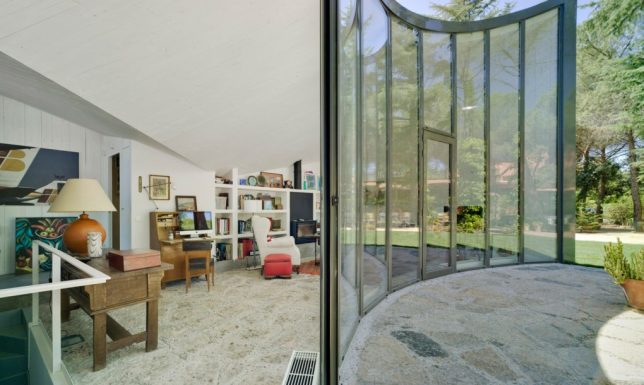 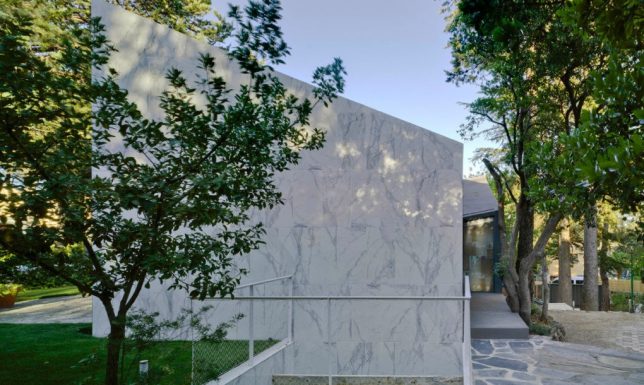 A two-level water cistern site near Madrid is now a stunning sculptural home after an adaptive renovation by Valdivieso Arquitectos. This is one example of a conversion that uses the original structures as a guide, but mostly leaves them behind, the final product showing few signs of what the home used to be. Yet the shapes of that cistern determined the unusual curves of the residence, including the glazed wall looking onto a courtyard.