The casting call is coming from inside the house, and these real-life horror movie houses achieved infamy as on-location sets for some memorable film shoots. 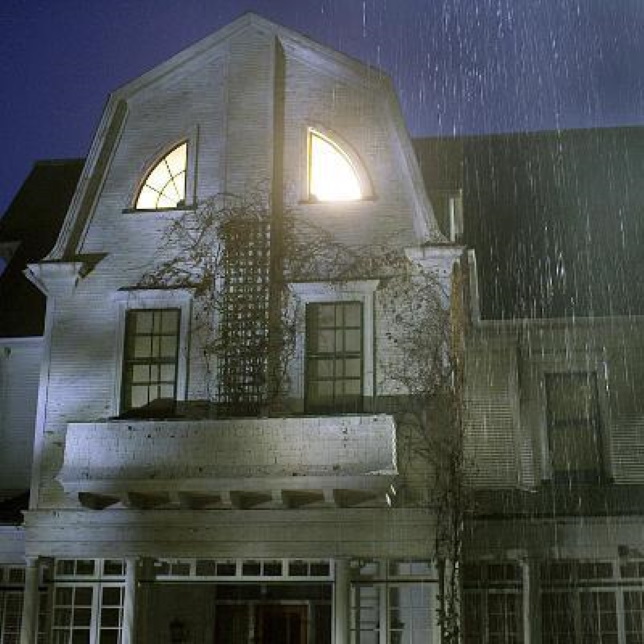 The so-called Amityville Horror House can be found at 108 (formerly 112) Ocean Avenue in Amityville, NY. Producers of the 1979 film sought permission to shoot on location at the actual house where Ronald DeFeo Jr shot and killed 6 members of his family in 1974, but were denied. Instead, a house in Toms River, NJ was altered to resemble the three-story Dutch Colonial home, right down to the distinctive “pumpkin eyes” attic windows. Ironically, the house on Ocean Avenue itself has been altered and no longer sports the quarter-round windows. (images via austinpomer and Encouraging Quotes) 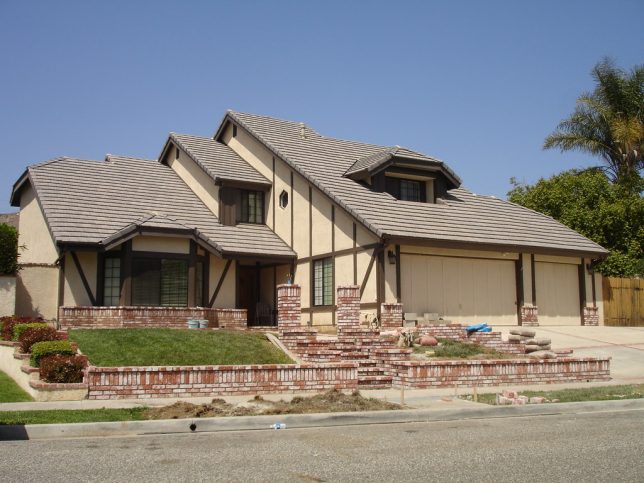 This house at 4267 Roxbury St. in Simi Valley, CA is where the 1982 horror film Poltergeist was filmed. Unlike the movie home, this house did NOT implode into some sort of supernatural black hole. The photo above was taken 35 years after filming completed and not a whole lot has changed other than the extensive brickwork in the front yard. One would hope the masonry wasn’t sourced from any abandoned cemeteries. (image via Jack Stephens)

Silence of the Lambs House 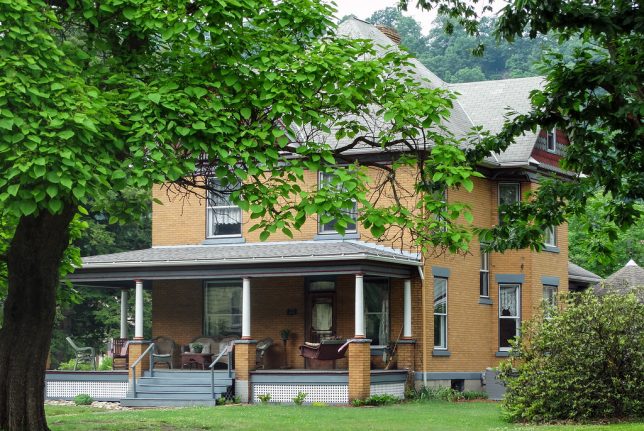 Also known as Buffalo Bill’s house, this rambling three-story Victorian home in the Village of Layton, Fayette County, PA featured prominently in the 1991 shock horror thriller The Silence of the Lambs. The home was put on the market by its owners in 2016 but, to quote Trib Live, the sale was going “torturously slowly”. Not for the obvious reason, mind you, but likely due to the 4-bedroom house only having one bathroom. Now THAT’s what we call horrible! (image via Paul McCarthy)