If smartphones can fit a whole world of functionality within our pockets, why can’t the same features be incorporated into useful tools for people with disabilities? In a particularly cool example of accessible technology, the WeWALK Smart Cane does just that. Created by engineer Kursat Ceylan of the Young Guru Academy (YGA) in Turkey, who’s visually impaired, the device is integrated with a voice assistant and Google Maps, and features ultrasonic sensors that detect obstacles above chest level. 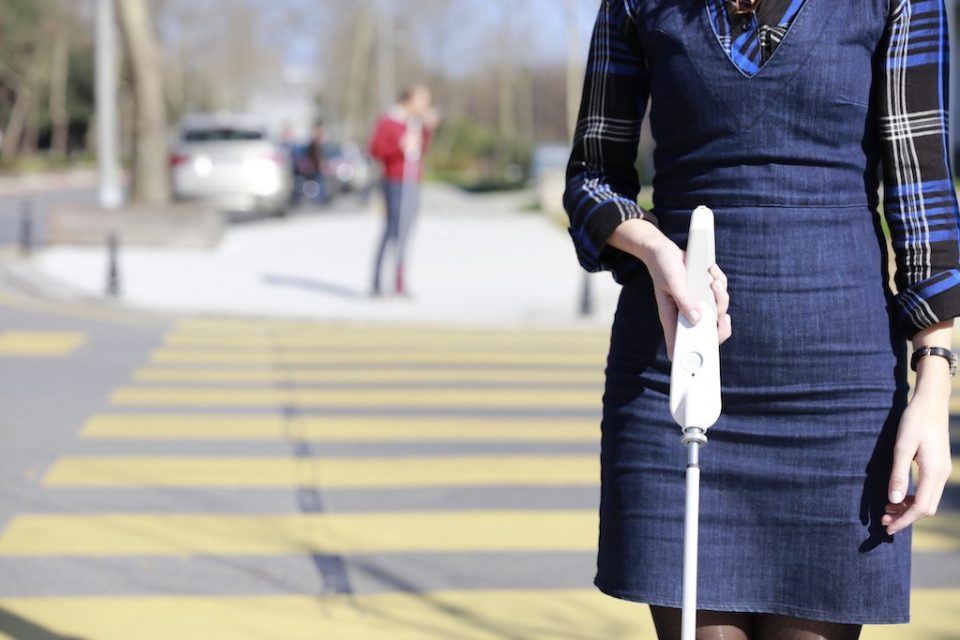 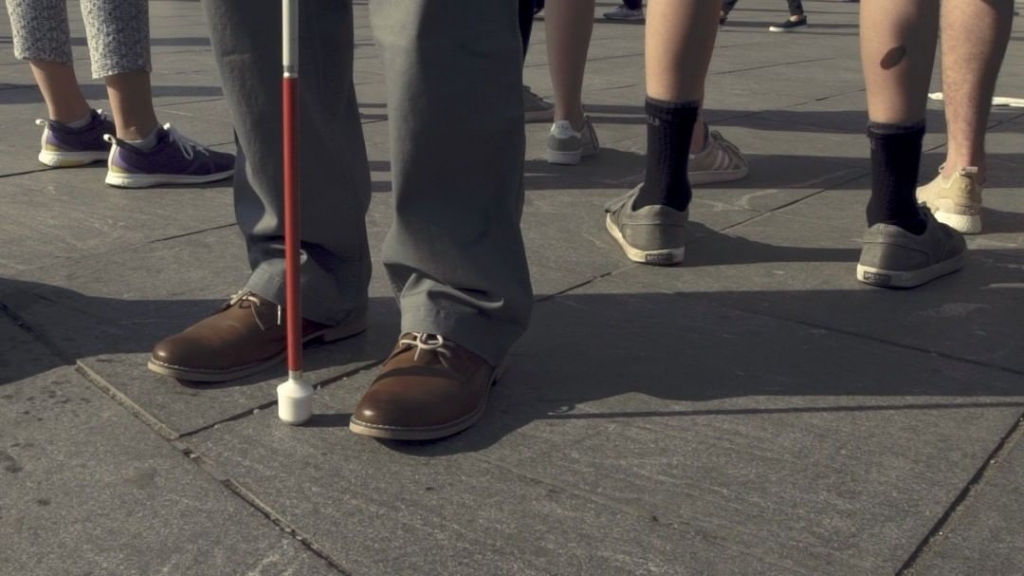 “In these days we are talking about flying cars,” says Ceylan, “but these people have been using just a plain stick. As a blind person, when I am at the Metro station I don’t know which is my exit – I don’t know which bus is approaching or which stores are around me. That kind of information can be provided with WeWALK.”

The cane alerts its user to their surroundings using voice and vibration, and features a touchpad, microphone, accelerometer and Bluetooth connectivity to just about any smartphone. 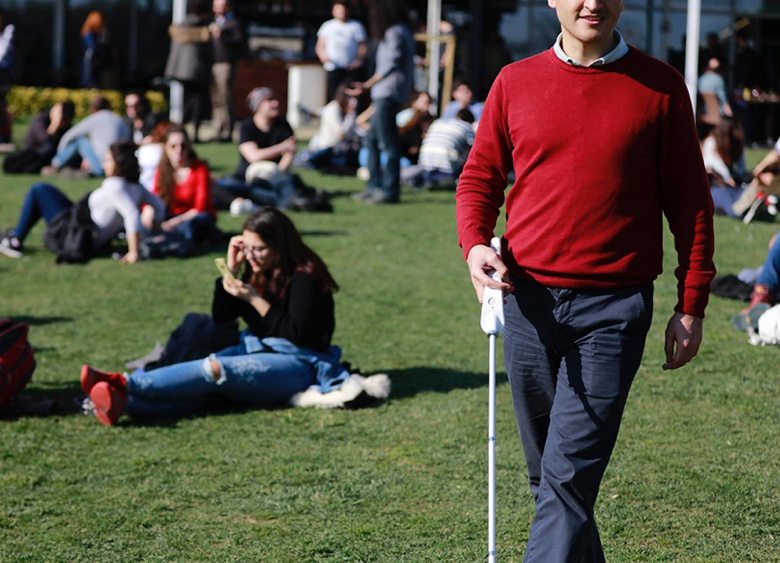 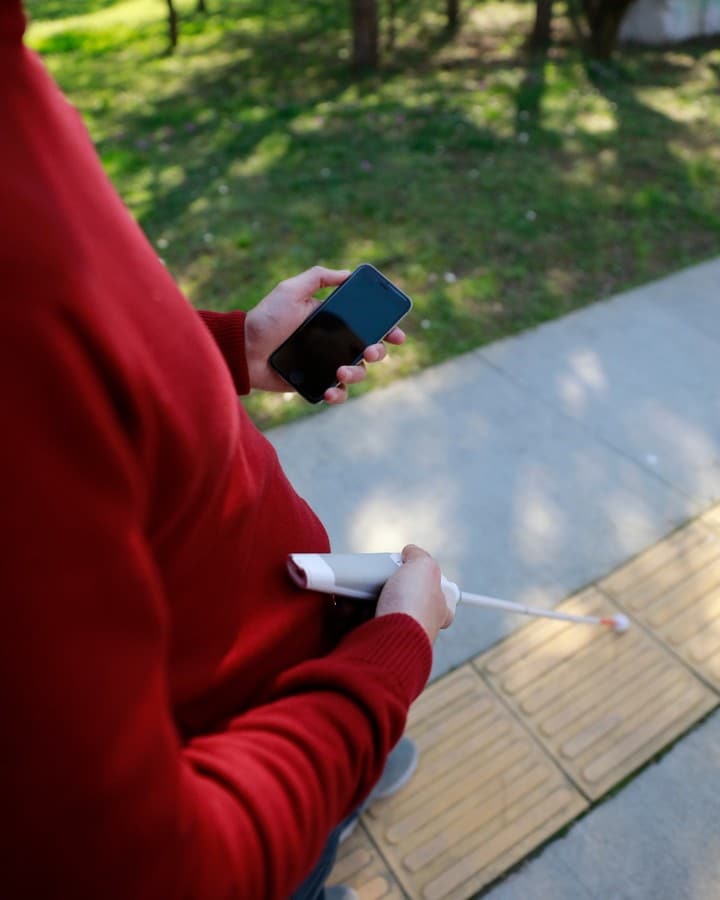 While a lot of these great ideas never make it past the conceptual stage, the WeWALK cane is already available for purchase for $499. Back when it was just a prototype, the WeWALK broke records on Turkey’s crowdfunding platform, and it’s now in production. It’s also open platform, so developers around the world can create their own application to work with it, potentially opening up the ability to use it with all sorts of apps.