Pizza Hut has over 11,000 restaurants worldwide but it once had even more… until these dirty dozen outlets were abandoned like a leftover stuffed crust slice. 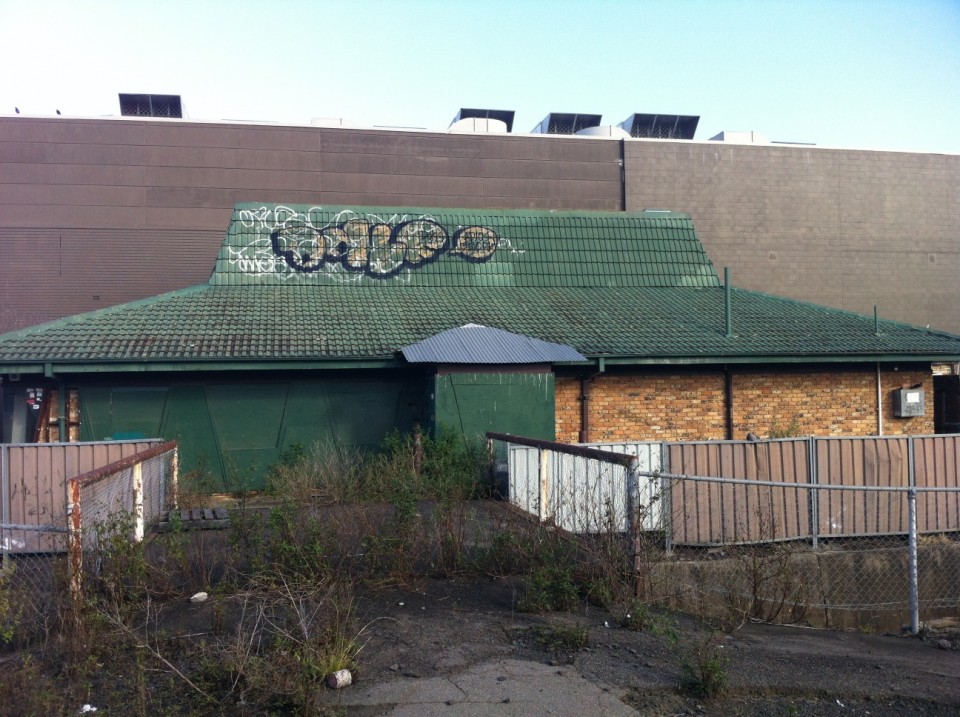 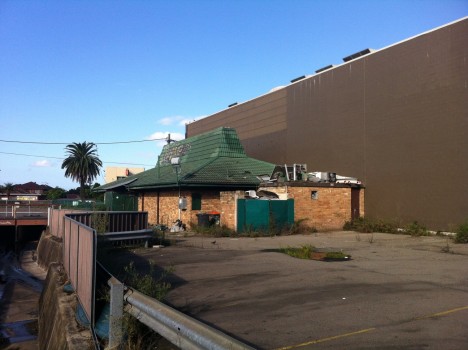 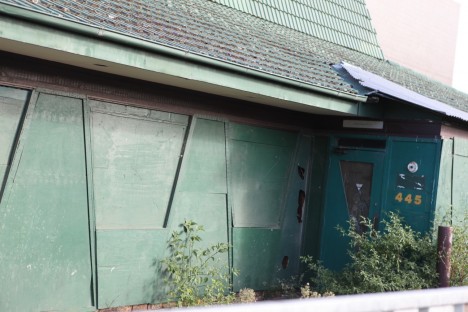 Pizza Hut was founded in 1958 but it took a while for the chain to morph into the familiar red-roofed, trapezoid-windowed icon of fast food pop culture. Thousands of the Richard D. Burke-designed “red roofs” remain though the chain continues to move away from the old dine-in formula in favor of home delivery. 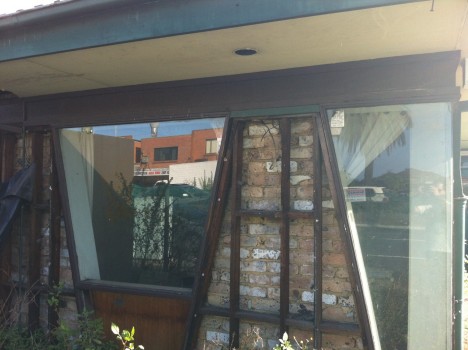 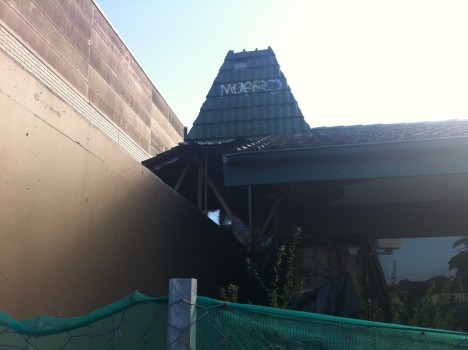 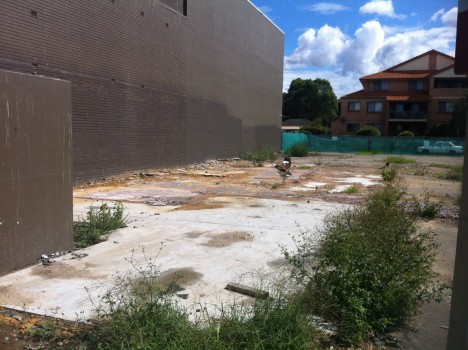 According to Michael Wayne of Past/Lives, the “sad, wide, expressive eyes” of this drearily over-painted and graffiti-tagged former Pizza Hut restaurant in suburban Sydney, Australia “stare out at the busy King Georges Road rushing by, just like they have every day for the last 40 years.” That was in July of 2012… by early 2013 when Wayne returned, the store had vanished lock, stock and birch beer barrel. “Why couldn’t it have happened to Dominos instead?,” mourned Wayne. S’truth, mates. 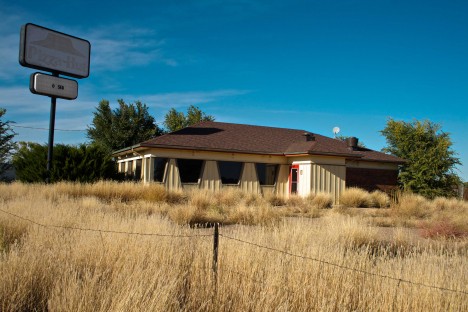 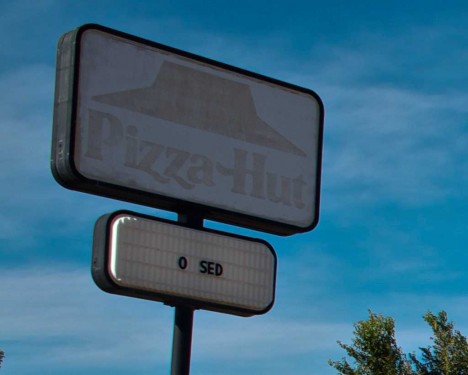 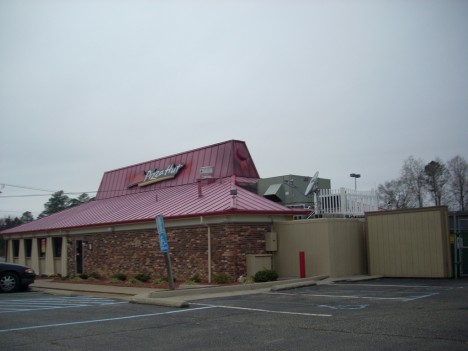 Some say that when a red-roofed Pizza Hut closes, a special corporate team rushes to the location and paints the roof brown as part of the “de-identifying” process. Sorta like airlines painting over their logo when one of their jets crashes. The more you know! 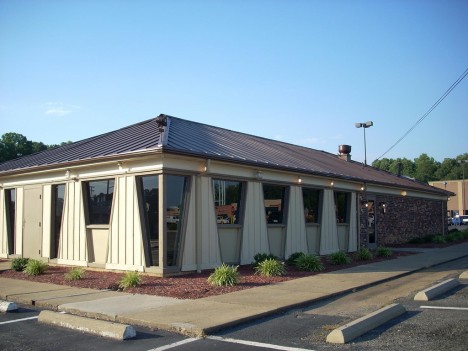 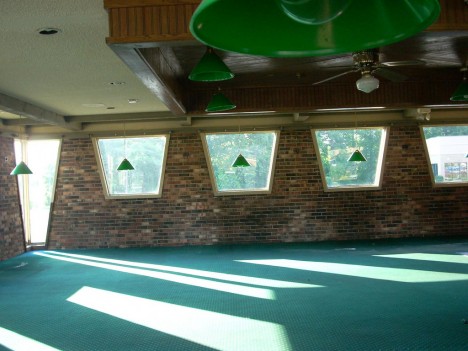 Flickr user Ryan (RetailByRyan95) snapped this recently browned-over Pizza Hot restaurant in Williamsburg, VA on December 27th of 2008 and then again on June 30th of 2009. Wow, you’d never know the place used to be a Pizza Hut. 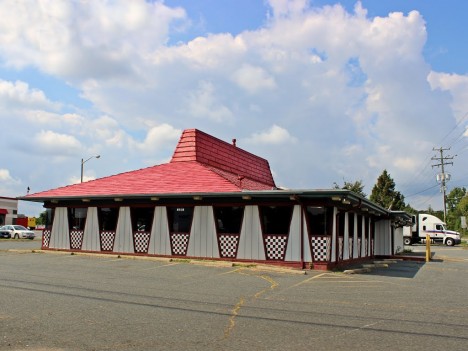 Whoops, looks like the Browning Brigade didn’t get the memo on an abandoned Spotsylvania County, VA Pizza Hut captured by Panoramio user Dan R. Mills in October of 2014. The entire sad scene screams of neglect from the building’s faded red roof to vegetated pavement cracks competing with ghostly yellow parking lines. One can only imagine what the food was like.