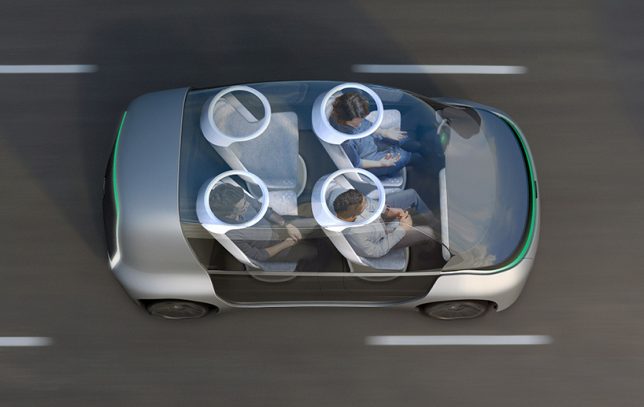 In Minority Report, Tom Cruise’s character gets into an autonomous vehicle that immediately starts re-routing him to the nearest police station. When you don’t have control over where you’re going, what’s to stop your own car from trying to apprehend you and deliver you to law enforcement for something like failing to pay a bill? When biometrics and autonomous cars meet, this scenario becomes possible. A recent ride-sharing concept from IDEO featuring a transparent roof and halo-like extensions that hover over passengers’ heads suddenly takes on an ominous tone when you go down this path of thinking.

Smart Beds That Can Tell When You’re Deep Asleep 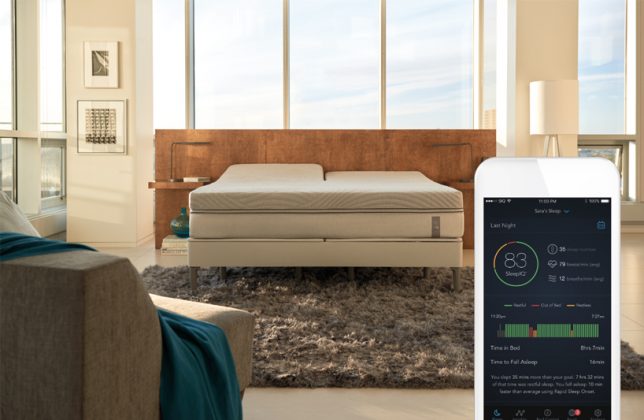 The new Sleep Number bed does more than just prop up your head and inflate an inner chamber to just the right firmness for your comfort. Using a variety of built-in sensors, the smart bed assesses how well you’re sleeping, giving you a ‘sleep score’ in the morning that tells you how much time you spent in bed, what time you fell asleep, and exactly when you were restless or got out of bed. That’s pretty valuable information for thieves who would love nothing more than to know exactly when you’re too conked to notice that they’ve entered your home. 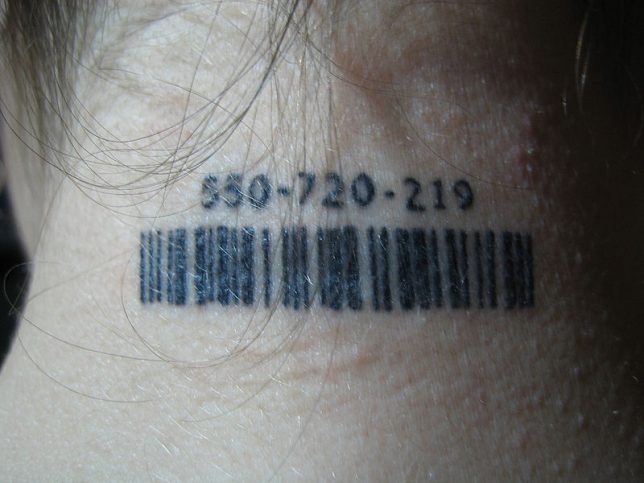 Google has applied for a patent to develop a noise-dampening throat ‘tattoo’ implanted into your skin, ostensibly to reduce background noise on the other end of the line when you’re on the phone. Nope, nothing wrong with that at all. Especially once you read the entire proposal and realize that the tattoo can not only electronically alter and reproduce your voice, but detect when you’re lying. Seriously. (Image via Wikimedia Commons.) 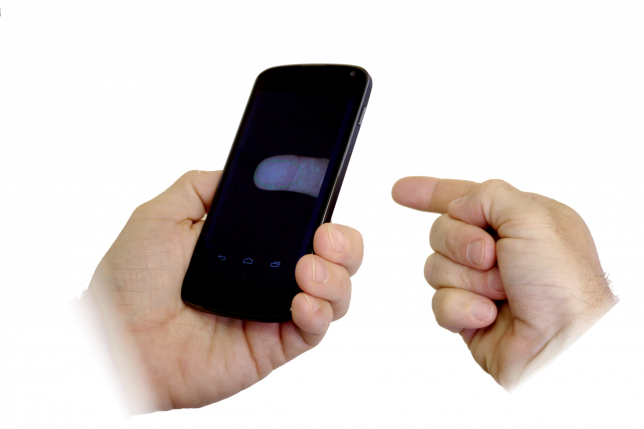 A company called IDair has developed a system that can scan and identify a fingerprint from nearly 20 feet away, potentially allowing security systems to grant or deny access without going near the subject. The primary customer is currently the military, but a chain of gyms is already testing the system, and it could be applied to government buildings, schools and homes in the future. The basic scanner is surprisingly affordable at under $2,000, so its potential to be widely adopted is high.