Predictive Analytics: Companies Know You Better Than You Know Yourself 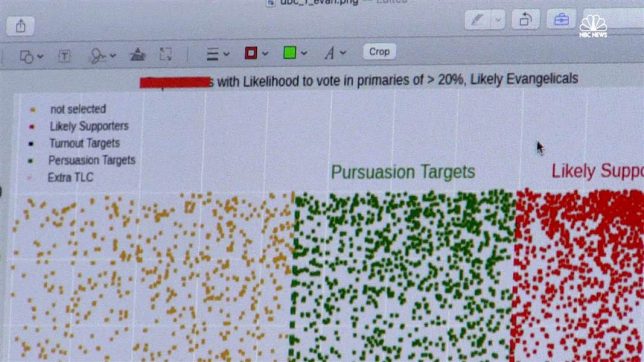 How often have you taken a ‘fun’ quiz linked by a friend on Facebook, where it asks you all sorts of invasive questions about your personality and habits? Ever wonder where that data goes? Such quizzes are just one of many ways in which companies like Cambridge Analytica (where Steve Bannon is a board member) have acquired up to 5,000 data points on you, me and everyone we know. Every website you look at, everything you ‘like’ on Facebook, everything you buy or watch online is noted and used to create a consumer profile packed with more information about you than you know about yourself. This data can then be used for ‘predictive analytics,’ helping companies guess your actions before you perform them. That means they can use subtle psychological tricks to convince you to purchase a product, for example – or perhaps even influence your vote. 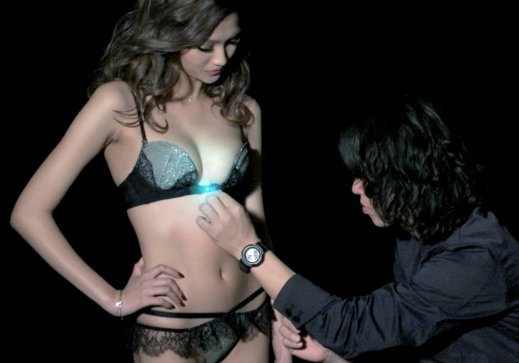 Smart clothing ostensibly tracks our health through fitness, sleep and other biometric measurements or offering a fun gimmick, like this ‘True Love Tester’ bra that detects the wearer’s heart rate. Many tech experts have predicted wearables to be the future of smart devices, taking the place of smart phones. The idea of clothing that can light up, dry itself off, react to air pollution or warn us if we’re exhibiting signs of illness is undeniably cool – imagine a dress that sets off an alarm when someone invades your personal space, for instance. But the question, as usual, is what other humans could do with this data gathered directly from your body. Do you really want government agencies and corporate entities to be able to sense your emotions in real time? That’s Minority Report-style ‘pre-crime’ waiting to happen, especially in places like airports. 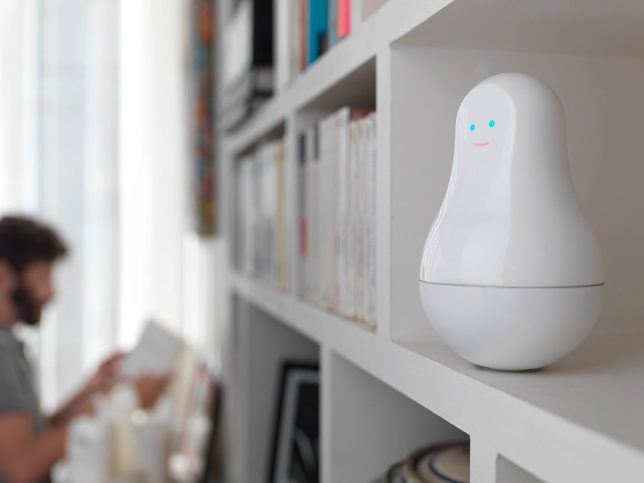 Smart homes – wherein your locks, lights, blinds, wifi, appliances and more are electronically controlled – are rife with opportunities for horror movie scripts. Even beyond the fear that artificial intelligence could turn on us, there’s the fact that these systems can be hacked. But there are other worst-case scenarios that have already taken place in real life, like the fact that when a smart home company goes under, it could render your entire home totally unusable. When smart home hub Revolv was purchased by Google-owned Nest in 2014, for example, all of the tech it had previously produced became obsolete. While the company gave its customers plenty of time to transition to something new, it’s not out of the realm of possibility for future shutdowns to happen so quickly, customers get locked out of their homes.

Then there’s this electronic house nanny, dubbed “the universal monitoring solution,” which bridges the space between connected homes and smart devices to introduce the ‘internet of things’ into more people’s daily lives. It’s called ‘Mother.’ As in, what Mike Pence calls his wife. Isn’t that ominous enough?

Digital Data: Our Entire Era Could Be Erased 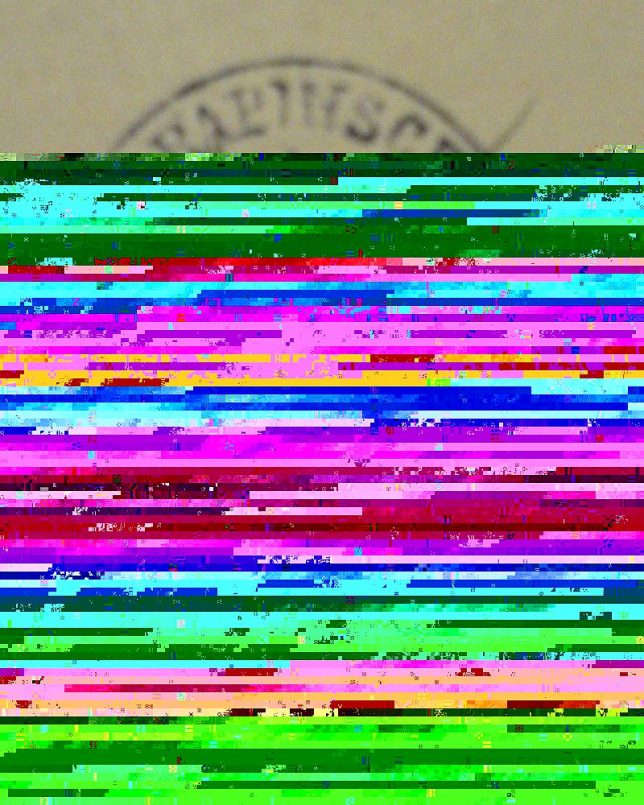 Will this entire period of history be erased with the corruption of data? It may seem like electronic data is safer from deterioration than physical materials, but even once you get beyond the problem of obsolescence, there’s the fact that no data is immune to bit rot. Over the years, no matter what kind of media it’s stored on, data decays. It only takes a tiny bit of rot to ruin an entire file and make it unreadable. For example, NASA already lost some data from its earliest moon missions. You might think the solution to that problem is to back it up by printing everything out, but our modern data systems increasingly rely on the ability of computers to crunch massive amounts of data at once in real time. Will future humans, should they still exist by then, miss out on the entirely of the early 21st century?